It’s unlikely Donald Trump has much interest in any of the films making their world premiere in Berlin.

But there’s a prominent line in one title from the Generation sidebar — an adaptation of an LGBT YA novel, no less — that may grab the attention of the new U.S. president.

Trump’s White House bid was very much in its infancy when Trudie Styler began developing her directorial debut, Freak Show, based on James St. James’ award-winning book of the same name, about a cross-dressing teen from a liberal corner of Connecticut who is dropped into an ultra-conservative high school in red state America. Counting Drew Barrymore as an exec producer and Oscar-winning cinematographer Dante Spinotti as part of her creative team, Styler says Trump barely was on her radar when the film was in its earliest stages.

“He was just a rather appalling twinkle, but an amusing one at that point, running as a candidate,” says the actress, producer and wife of Sting. But Trump did prove something of an inspiration for the role of Lynette, the head cheerleader, queen bee and all-around mean girl, played by Abigail Breslin. Lynette is the chief rival to protagonist Billy Bloom, played by The Imitation Game‘s Alex Lawther, who decides to run for homecoming queen in a bid to change the hateful mindsets of his peers. 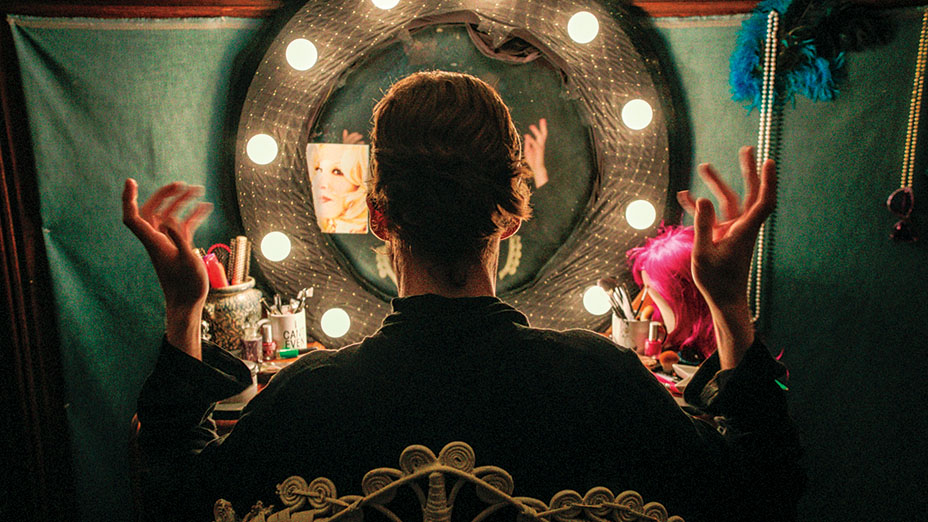 Trump may have looked like a joke at the time, but his slogan rather suited Breslin’s antagonist. “So we picked up on this mantra and put it in the script,” says Styler.

As such, the slogan “Make America Great Again” will be bellowing from the Berlinale cinemas speakers this year during the Freak Show screening (possibly a full year before it’s heard again at the fest when Alex Gibney, Laura Poitras or someone similar unveils the inevitable feature doc about Trump’s rise to power).

But away from all things Trump, thankfully, the themes in Freak Show — which will be on offer at the Berlin market via CAA — largely can be considered universal, says Styler, 63.

Director of Oscar-Nominated Doc About Refugees on Trump's Travel Ban: "What's the Point of This?"

“The film really is about bullying,” she says, adding that she herself was bullied as a child and teen after being left with facial scars following a car accident. “Some of the scenes really resonated with me on a personal level.”

And it was this that led her toward her first stint as director after more than two decades producing.

“We actually had a director on board, but there was a conflict,” she says. “So I rather cheekily asked the producers if I could interview for the role of director. I felt I had something to say, so I met them all, presented my vision and off we went.”