Alexandre Desplat is at the top of the metaphorical dog pile. After winning his second Oscar for scoring The Shape of Water in March 2018, he returned to cinemas weeks later with Isle of Dogs, his fourth collaboration with director Wes Anderson.

Fox Searchlight’s stop-motion animated film takes place 20 years in the future in the fictional Japanese city of Megasaki, where a corrupt leader banishes all dogs to an island because they carry dog flu. The story follows a young boy who travels to the island in search of his canine best friend and in the process befriends a ragtag group of dogs.

Desplat has a long-standing love affair with Japanese culture, from collecting kimonos to his fascination with Japanese tea. “My admiration for the country and its music, the films of [Akira] Kurosawa, it all culminated with this project,” says Desplat, 57. “My challenge was to mix Japanese culture with the world of Wes Anderson.”

Desplat’s score uses Japanese taiko drums as the basis for its instrumentation, giving the film its pulse. “The Japanese taiko drums are the driving force of the film, and they never stop,” Desplat says. “From there, I added saxophones, starting with the bass and moving to the alto saxophone, some strange recorders, French horns and the male choir.”

Desplat used the same male choir on Anderson’s Fantastic Mr. Fox and The Grand Budapest Hotel (for which he won his first Oscar). For Isle of Dogs, Desplat asked the choir to sing the name of one of the film’s voice stars. “I had the choir sing four syllables in the lower register: yo … ko … oh … no,” Desplat shares with a laugh.

The film’s considerable voiceover narration, along with the taiko drums, created a musical tightrope for the composer. “The taiko drums take up a lot of space, both soundwise and frequency-wise, which limits your instrument choices,” he says. “It can easily become a cacophony, so I had to be very careful.”

Auteur Anderson never works from a temporary score, Desplat explains. “With Wes, you always start with a blank page. I pitch a lot of ideas to Wes and we explore and expand until we’ve built what we want.”

On Annapurna’s The Sisters Brothers, set in 1850s Oregon and California, Desplat collaborated with director Jacques Audiard for the seventh time. “It’s great to build these collaborations and friendships, but the sense of danger is the same,” Desplat says. “You’re entering unknown territory and you have to find something special.”

Desplat considers the bounty-hunter Western (which stars John C. Reilly and Joaquin Phoenix as assassin brothers trying to track down a gold prospector, played by Riz Ahmed) to have a very film noir component, similar to a John Huston film. Once he found the melody, he built it around a jazz ensemble, which became the core of the score. 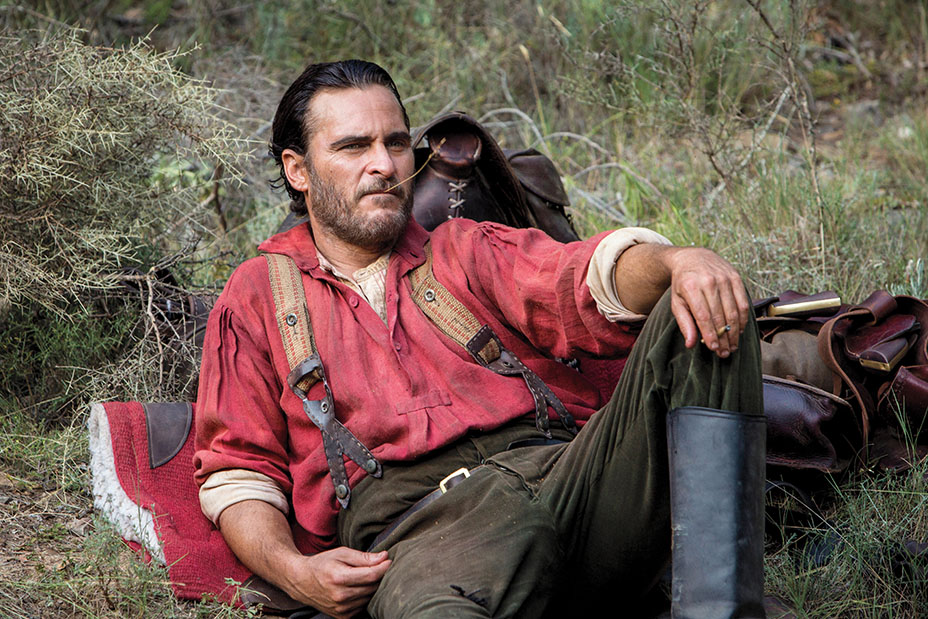 The composer was able to collaborate with another frequent partner on The Sisters Brothers: Dominique Lemonnier, his wife, who has been his concert master for nearly all his scores. “She’s very important in my creative process,” Desplat says. “She’s the first person that listens to my music and she often reminds me not to get too confident.”

An exemplary musician in her own right, Lemonnier suffered an accident that limited her ability to play the violin. “After the accident, she started playing electric violin, using it in a very different way now,” Desplat shares. “She creates great textures and sounds that have a strong influence on the movie. It was a joy to work together again in that way on The Sisters Brothers.”