Continue to The Hollywood Reporter SKIP AD
You will be redirected back to your article in seconds
Skip to main content
February 22, 2017 3:59pm

For Busy Philipps, it wasn’t landing the lead role in Tina Fey’s forthcoming comedy pilot The Sackett Sisters that motivated her to up her fitness game, or even the pressure of awards show season — during which she’s been looking fab on the arm of BFF and nominee Michelle Williams. It was our new president.

“Honestly, after the election I was feeling like I wanted to get physically stronger,” she says. “That was my reaction. I didn’t want to eat junk anymore or be passive in my workouts. I just felt like it was time for me to get serious about my health and wellness.”

That mission materialized in the form of Bulletproof coffee each morning and almost daily sessions at LEKfit, a Hancock Park garage-turned–bright studio where Lauren Kleban trains a bevy of Hollywood blondes (Philipps, along with Judy Greer, Alia Shawkat and, when she’s in town, Williams) in intimate dance-inspired cardio and muscle sculpting classes ($25) and customized private sessions. Says Philipps, “I still SoulCycle and occasionally use a trainer, but for me there’s something really fun and special about jumping and dancing around for an hour with a bunch of women. We’ve all gotten to know each other and it really feels like a little tribe of dancing ladies who are there to support and have fun and get healthy together.”

The BOUNCE (done on a mini trampoline) and FUSION classes Philipps takes mix low-impact, high-intensity cardio and sculpting series, with routines that change weekly. (Kieban also teaches SCULPT classes that mix yoga with ballet mat). The musically driven method zeros in on full-body moves that emphasize and build smaller muscle groups. The trampolines, especially, “have significant health benefits including the activation of the body’s lymphatic system, which clears out toxins,” says Kleban, who says she’s worked with Philipps on and off for years but since she truly committed in November has witnessed “her hard work really pay off. She looks incredible; her energy level is high and she literally glows.” 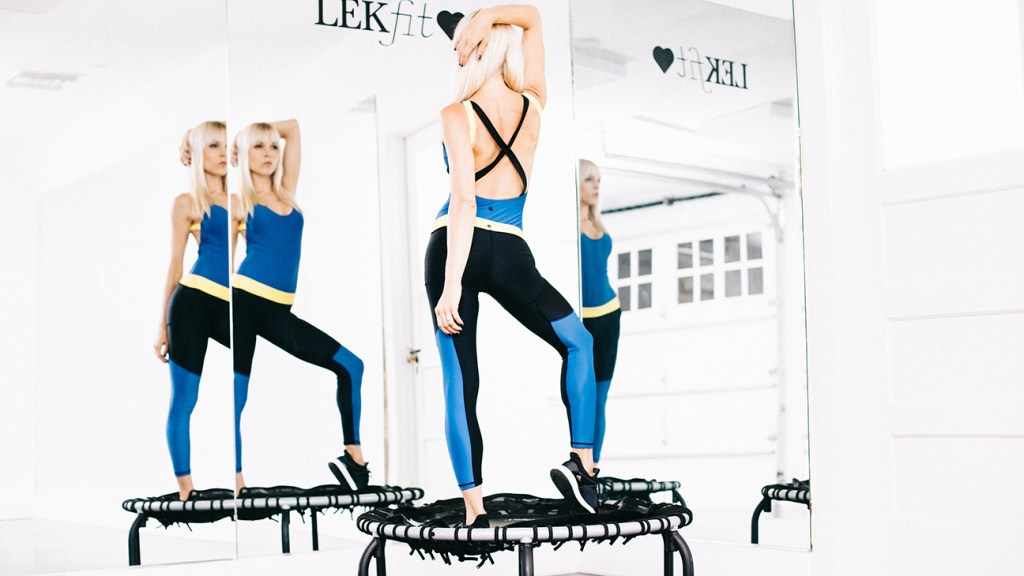 When Philipps became hooked, she told Williams about Kleban, and while they haven’t worked out together yet, “I am sure they motivate each other,” says the trainer. “Busy and Michelle are the ultimate #BFFgoals.”

That said, their reasons are not to look great in gowns — that’s just a byproduct. “I have two little girls and have always been aware that what I eat and how I talk about my body affects them,” says Philipps. “So while I have totally lost weight and gotten toned in a new way, I would say the focus has been more about feeling great than looking really great, although obviously that feels pretty great, too. As opposed to the past when I have sort of crash-dieted for a specific event or role, this feels more like an overall lifestyle change that I will continue to keep up.”

Indeed, Kleban doesn’t believe in fad diets or quick fixes, and shares a message with her clients that fitness should be a permanent part of your life, so it’s important that you enjoy it. It’s all about balance. “Strong is the new skinny, and it’s about time,” she says. “Health and fitness is becoming much more about feeling good and striving to be your healthiest, not your tiniest, self.” Amen to that. 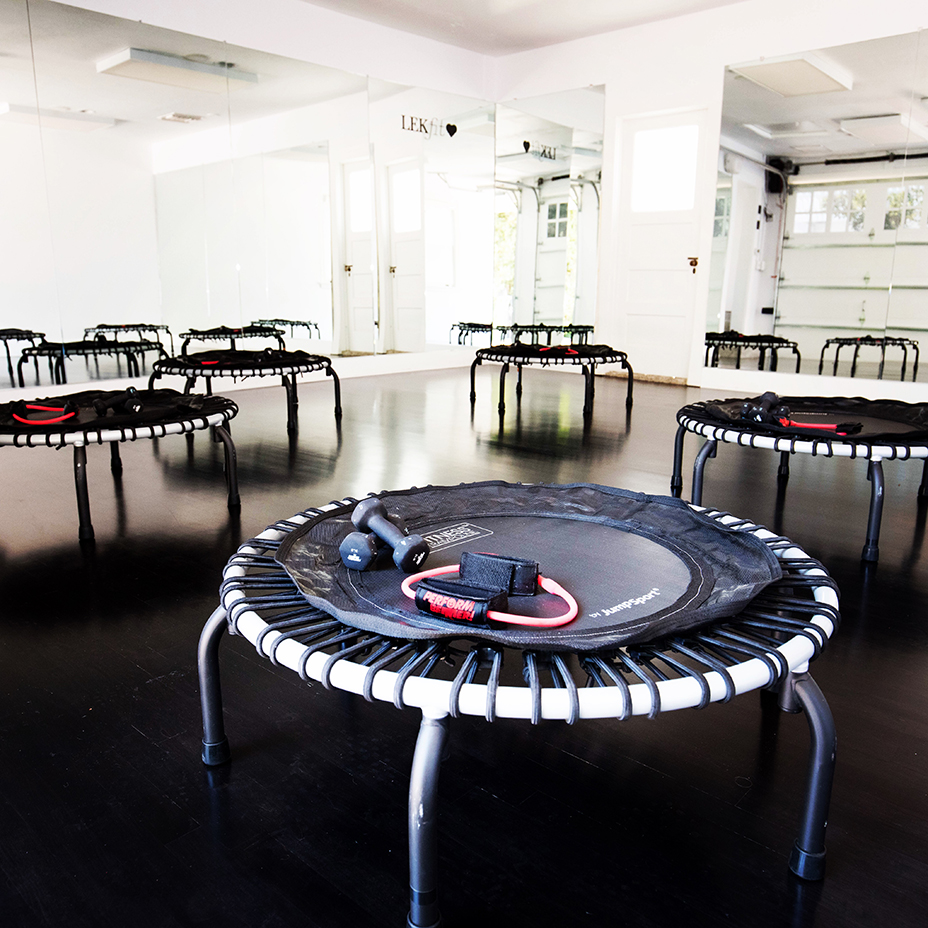