Chris Morgan is a rarity in the studio mega-franchise world: a hired gun turned key architect. The 48-year-old writer has penned every Fast & Furious movie made since the third installment, 2006’s The Fast and the Furious: Tokyo Drift, along the way becoming a full-fledged producer on Universal’s prized asset, one that has generated more than $5.1 billion at the global box office. Morgan, whose mother is a novelist — she would write during her lunch hour while running a home day care — followed in her footsteps by initially writing scripts while working at a video store in his L.A. suburb hometown of La Cañada.

Now he is spearheading the franchise’s expansion into spinoffs, working with Dwayne Johnson and Jason Statham to launch Fast & Furious Presents: Hobbs & Shaw, which opens Aug. 2 and cost upward of $190 million. He isn’t slowing his Fast output, either, with a female-led spinoff also in the works. Morgan, who is married with two teenage daughters, writes in coffee shops in the morning, then heads to his Universal-based bungalow in the afternoon to oversee a growing slate that also includes TV (he has a deal at Sony Television) and a sequel to Netflix’s Bird Box, which he produced for the streamer. He sat down with THR to chat about the unique challenges of writing a Fast & Furious movie, his hopes for talks between screenwriters and agents and why outer space is not the limit for the franchise.

What is the writing process on a Fast & Furious movie?

I start with my thought process. What is the hurdle the character has to grow and overcome? That’s the starting point. That’s the journey of the film, and then we dress it up with crazy stunts. Normally when I come up with the idea of what the journey is for the characters, I’m already starting to think about how it might be kind of cool to, you know, yank a vault out on the streets of Rio de Janeiro or cars going across ice and suddenly a submarine comes up behind them. That stuff is always kind of percolating in the background. So I feel that normally you figure out what that challenge is, and you match it to whatever the craziest solution to accomplish that goal is. That’s the formula.

But it’s still very much vehicle-oriented.

It is. That’s at the heart of the franchise. I love the relationship between those characters — I love that their cars represent their souls. We try to keep that as a motif, kind of like a horse reflects a cowboy or a sword reflects the spirit of a samurai.

How hard is it to say no to Vin Diesel or Dwayne Johnson when they have an idea that you don’t think will work?

I don’t think it’s that hard. My thing is, be honest. It’s the great screenwriter survival tool, which is: There is no “no.” There is “yes” and “yes, but.” It’s a polite way to acknowledge the idea, hear what it is. Is it better than yours? Then great! And if it’s not, and it causes problems that they maybe haven’t thought about, that’s the “Yes, but here’s the thing and what about this? But I hear where you’re going.” Communication, especially for a writer, is crucial. 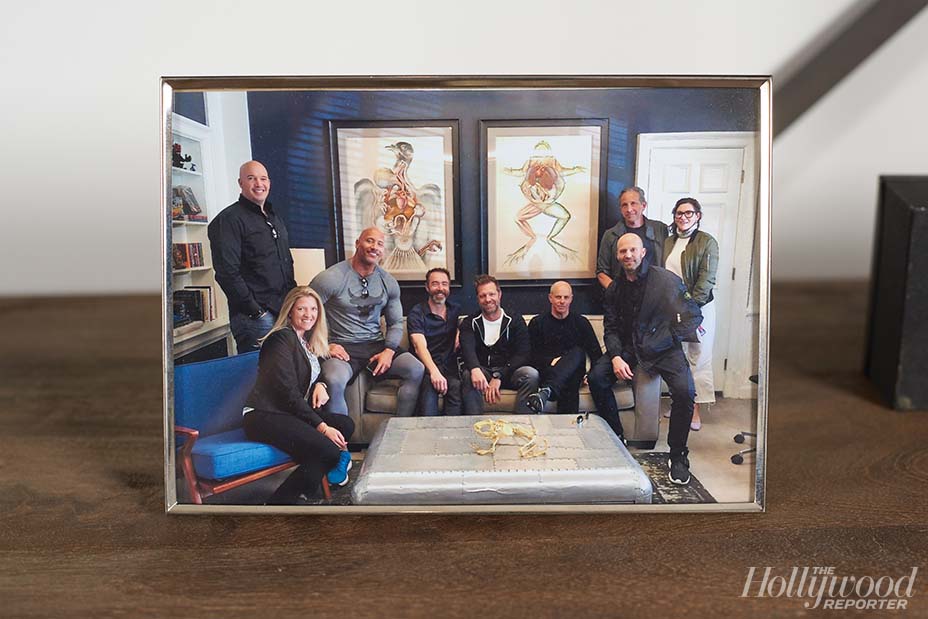 How big can these movies get and is there a danger that they become too over-the-top?

Yes and no. The “no” is, as long as the character journey is commensurate with the giant, crazy action that is required to solve it, you can never get too big. Yes, in that it’s a fine line sometimes. We’ll look at stunt sequences, and we’ll be like, “We know we’re breaking physics.” We totally get it. Does it pop you out of the movie in the moment that you’re watching it? If it does, it’s out.

How much do budget concerns factor into your writing? Have you ever written anything and thought, “That’s too expensive”?

The budget is a concern at every stage, from concept to execution, and I always respect it. But I choose to focus on what makes the set piece right first, or what gives the audience the most exciting, satisfying ride. Then I look for creative ways to make it fit the box. For example, limiting expense with more subjective shots — streamlining the number of crashes, jumps, bullets, punches, enemies, monsters … whatever. Normally some combo of that does the trick. But if it still doesn’t, then I’ll wipe the board and start again.

Is there going to be a Fast & Furious in space?

I will say — what’s the best way to answer this? — you’ll have to wait and see. Listen, as long as the stakes were set up correctly, then I’m down for whatever.

Obviously there’s been plenty of talk about the feud between Dwayne and Vin. How does that impact the franchise?

I don’t think there’s a feud per se. I know there’s a lot of reports and stories and stuff like that, but they’re both nice, mature guys, and they’re also businessmen. I don’t think it has a major effect on the Fast franchise. The characters will continue to weave in and out.

Could there be Fast & Furious content for the forthcoming NBCUniversal streaming service?

For sure. It’s been a major focus for the studio to expand the universe, and that would mean this spinoff was the first chance to widen the Fast world.

I can’t say, but just know there are a lot of conversations that are happening. It’s good if you’re a fan of the Fast brand or tone. There’s going to be a lot of opportunity coming from a lot of places. 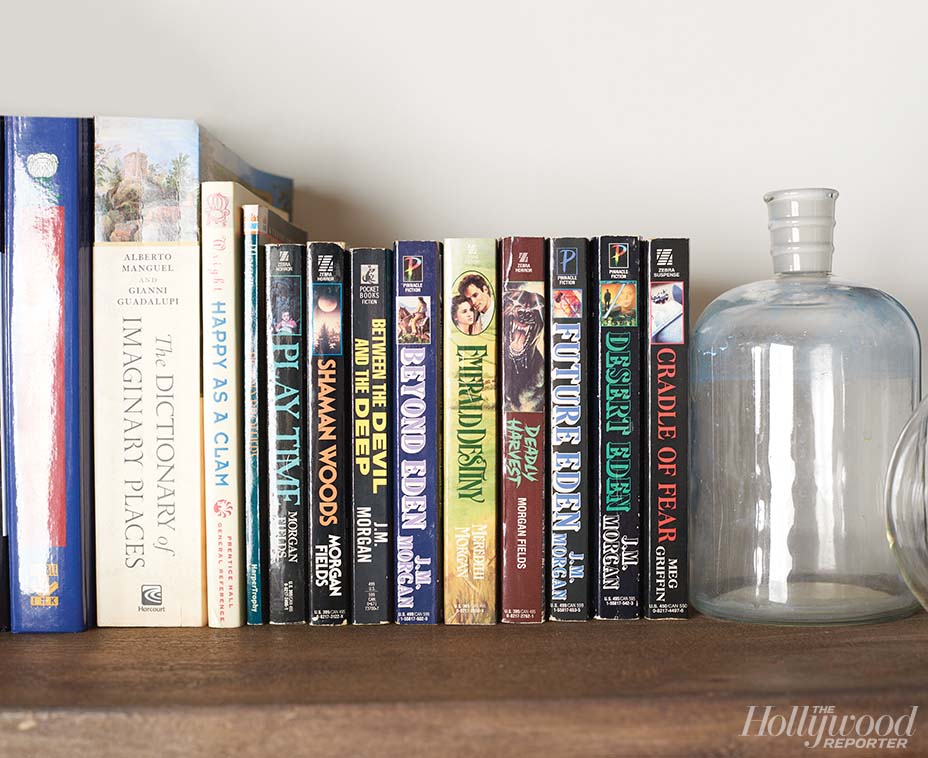 You were involved in 2017’s The Mummy, which failed to launch Universal’s “Dark Universe” franchise. What lesson did you take away from that?

The idea is — and should be — pick the movie that you could do and make the most amazing representation of that and let people love it. And if they love it, then build on that, then build your universe. I think starting with a cinematic universe is probably just overwhelming, particularly right now with so many universes. The lesson is, just do a great movie and build from there.

How has the WGA-versus-agents standoff affected your work?

I’ve been overseeing and safeguarding Hobbs & Shaw, so I’ve had my nose down, but I will say it’s been very difficult for me. I have the greatest agents in the world [at ICM Partners]. They’ve been allies, advocates and friends. But there is a real issue here. You want to make sure that, on the big picture, agents are our advocates. Their success should be tied to our success. When that comes into question as to where they’ll make more money, that’s the issue. I just want them to talk. Get in the room. If you don’t like an offer, fine. Talk about another one. Just do it. You have so many people on the agency side, and so many people on the writer’s side, and all of them are suffering. Just talk. Find a middle ground. 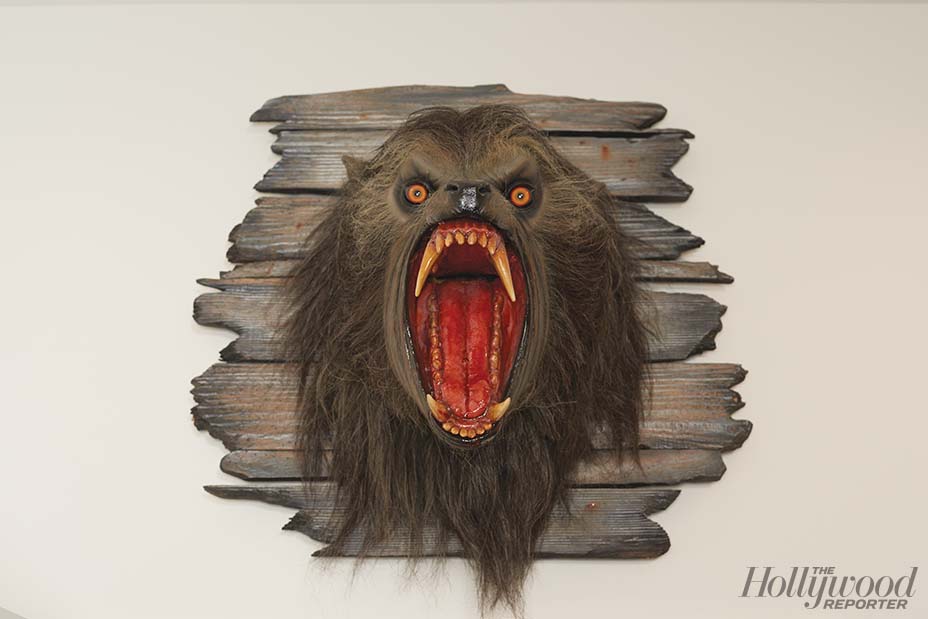 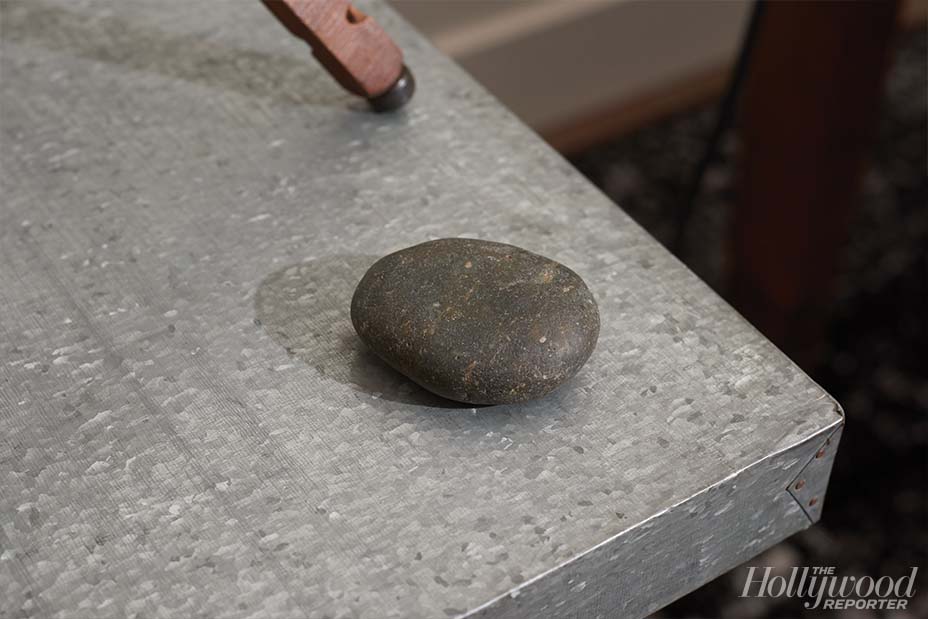 This story first appeared in the July 31 issue of The Hollywood Reporter magazine. To receive the magazine, click here to subscribe.