Donna Karan opened up her waterfront East Hampton home Tuesday night for another special outdoor screening event in partnership with the Cinema Society. 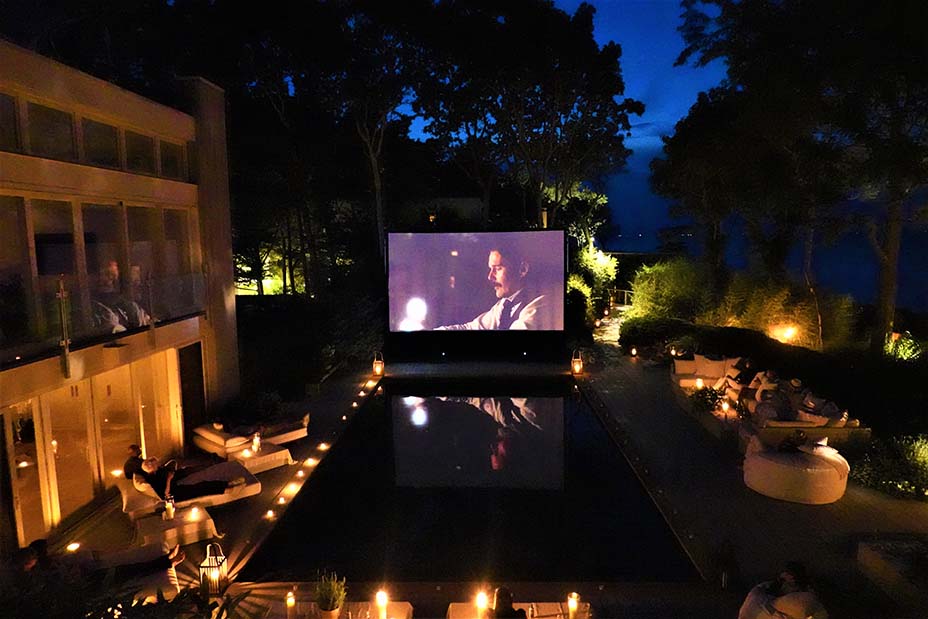 Guests were treated to cocktails and a buffet before checking out the film that centers on Nikola Tesla, played by Ethan Hawke, who fights an uphill battle to bring his revolutionary electrical system to fruition while facing challenges with his new system for worldwide wireless energy. The film also follows Tesla’s uneasy interactions with fellow inventor Thomas Edison (MacLachlan) and patron George Westinghouse (Jim Gaffigan). Eve Hewson, Hannah Gross, Donnie Keshawarz, Rebecca Dayan, Josh Hamilton, Ebon Moss-Bachrach, Lucy Walters round out the cast of the film from filmmaker Michael Almereyda.

Tesla is available in select theaters and VOD as of Aug. 21.

More images from inside the event are below. 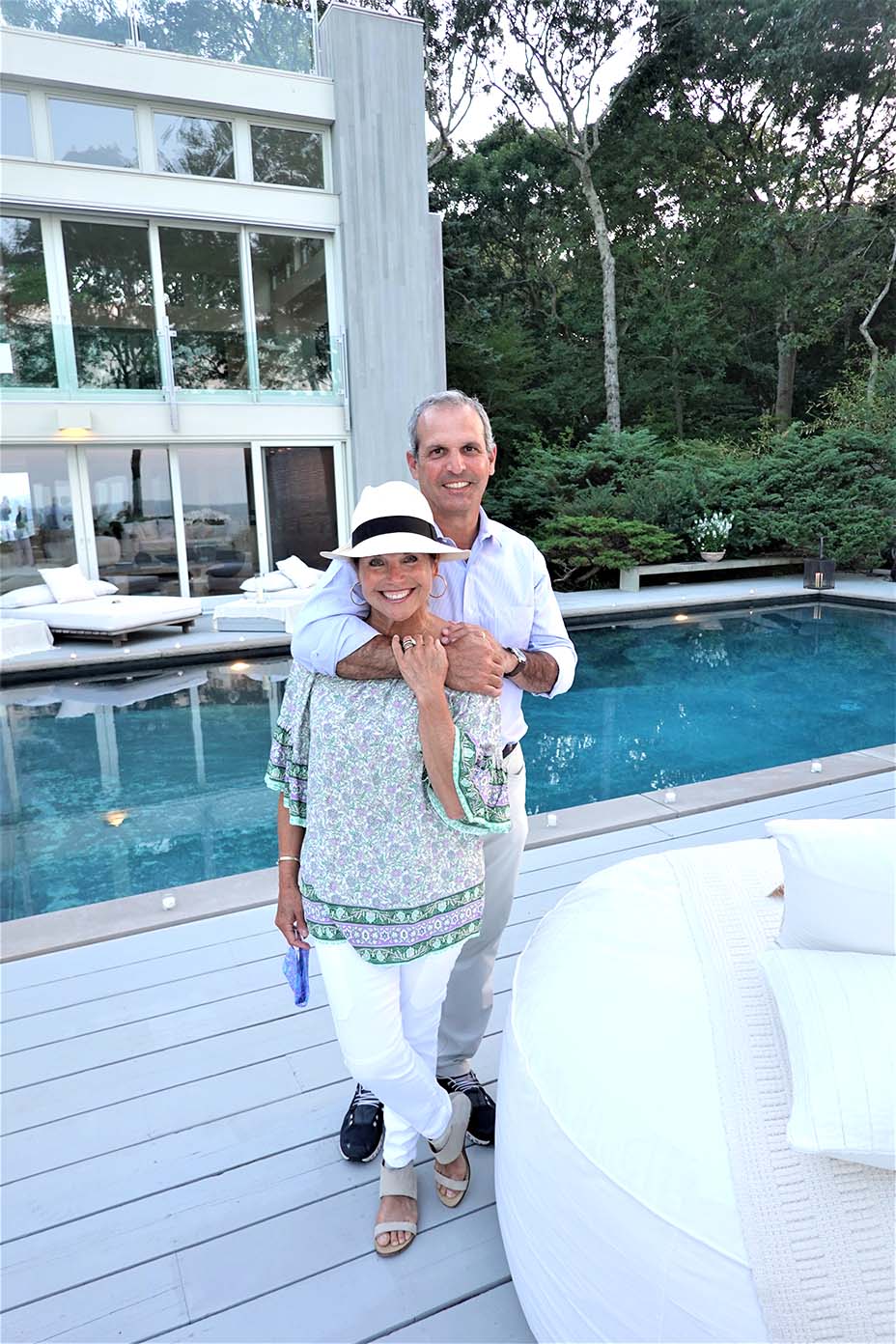 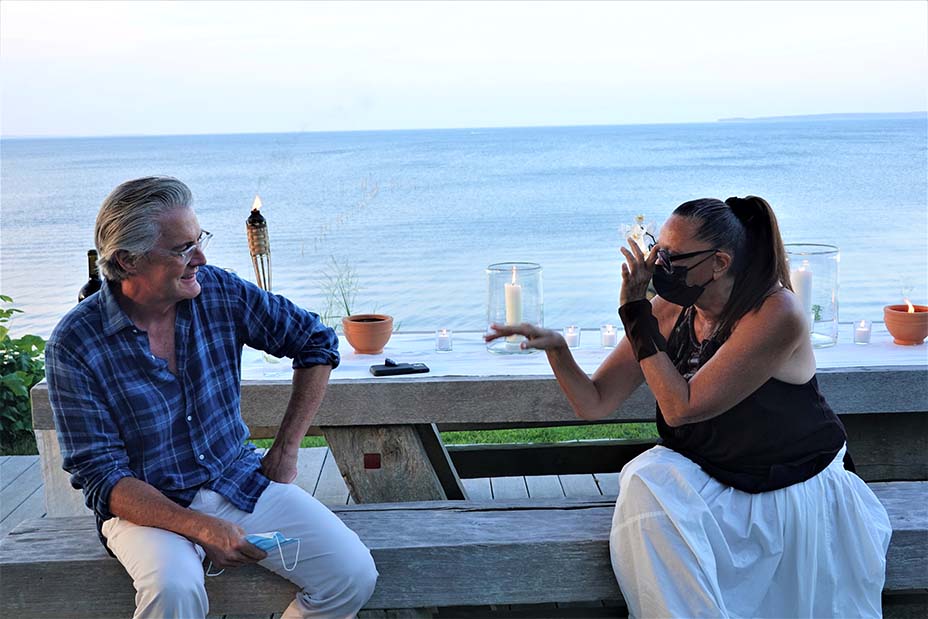 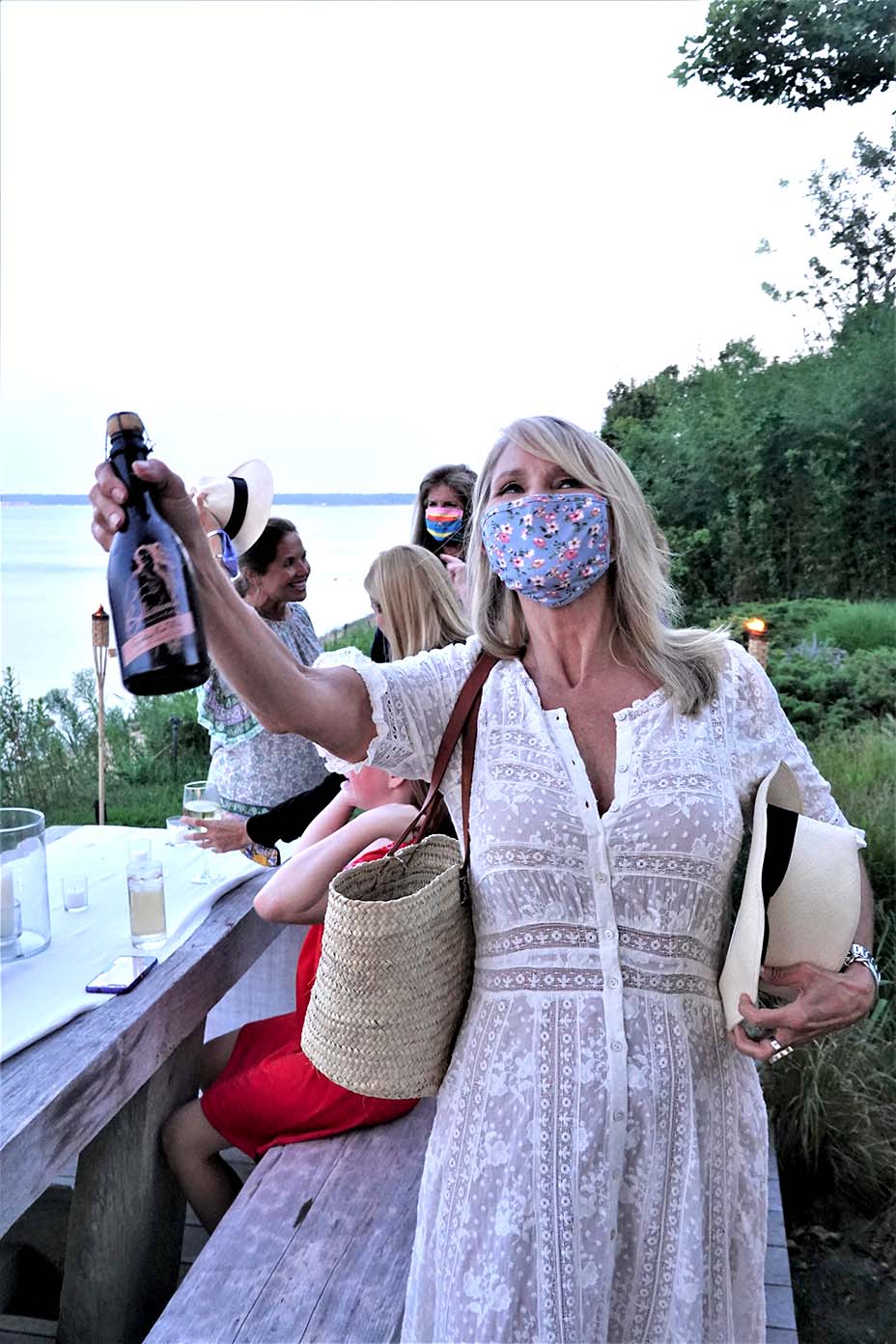