In lieu of a lap dance, costume designer Mitchell Travers found himself in the champagne room of a Manhattan strip club, inquiring where strippers bought their shoes. It was all in a day’s work for the STXfilm feature Hustlers, directed by Lorene Scafaria, about exotic dancers who con their Wall Street clients. Star-producer Jennifer Lopez also gave input. “J.Lo. [was] so specific about what she needed for her character,” Travers says of the actress, who visited strip clubs with fiance Alex Rodriguez for research: “She sent pictures of things that caught her eye and wanted to know [about] the jewelry and when to scale back.” The result was a dizzying 85 costume changes in the film. 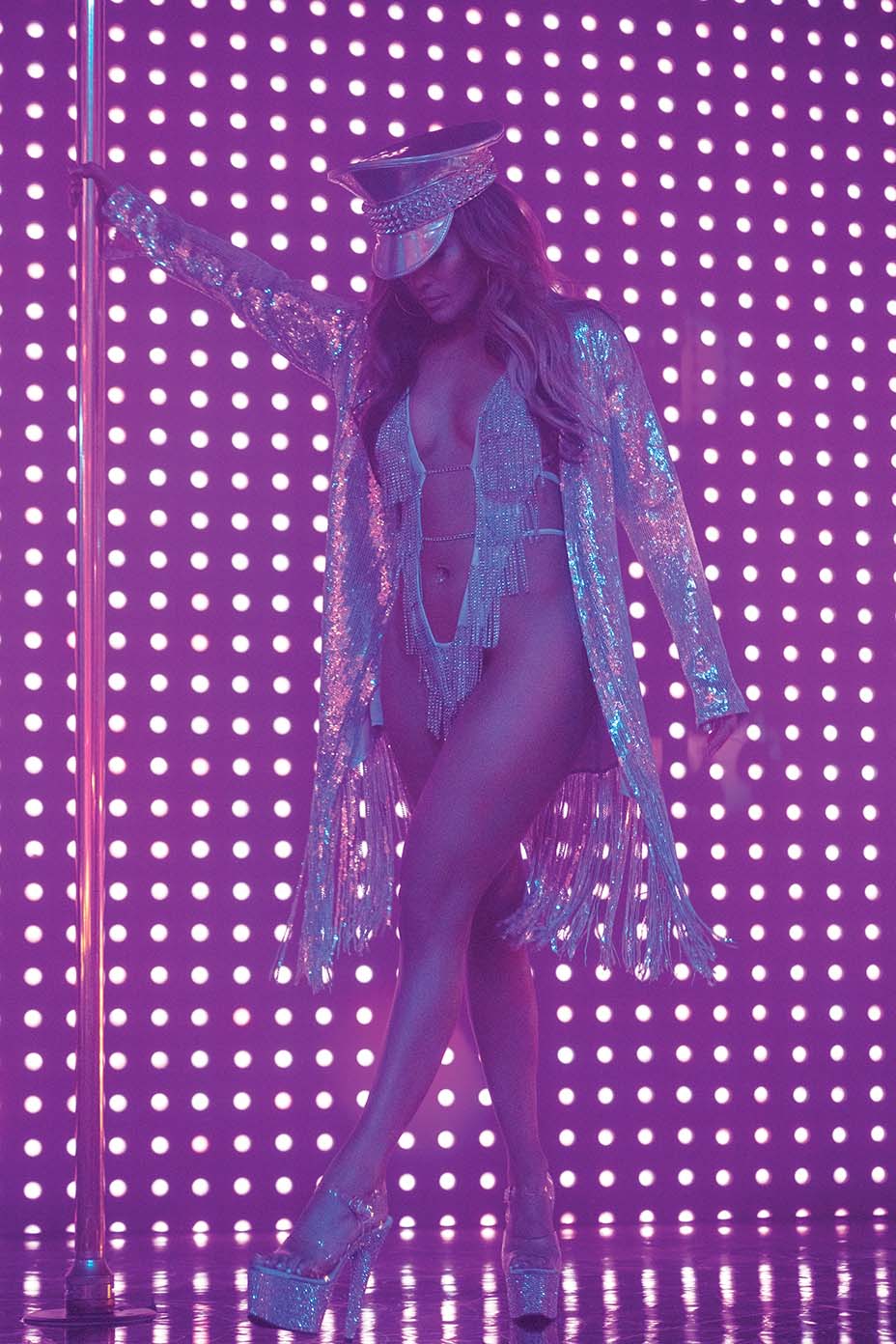 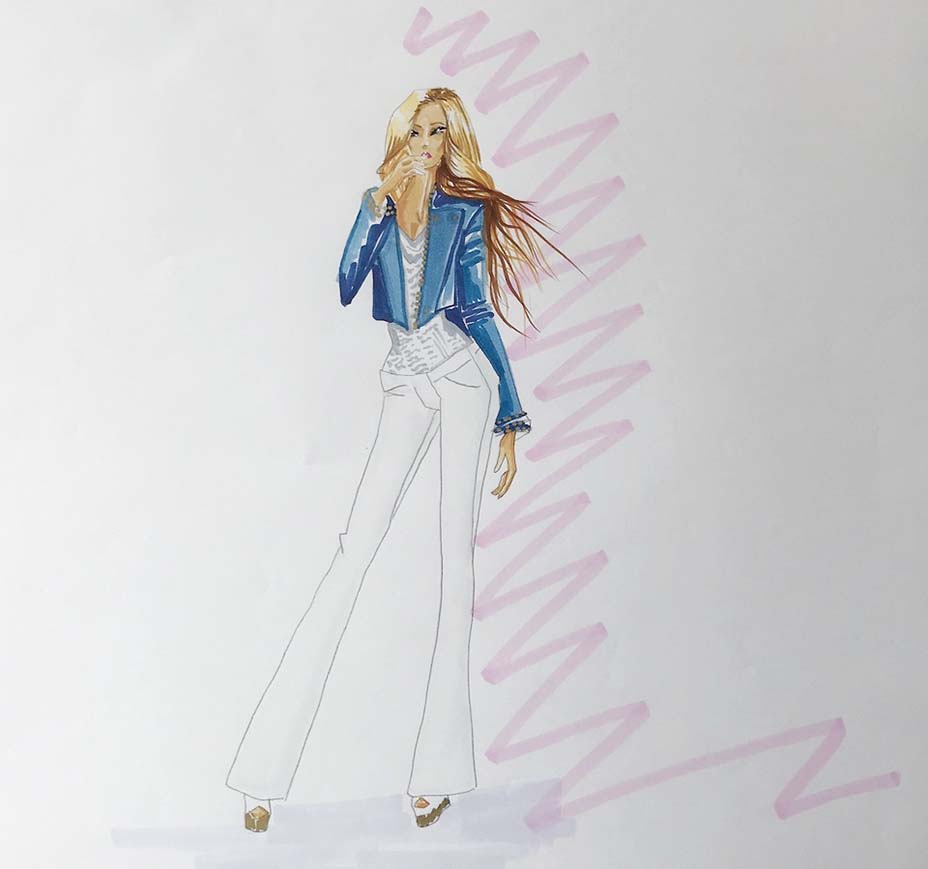 Travers also took cues from castmember and onetime stripper Cardi B, who advised the use of garters and wristbands to stash cash. “I didn’t understand at first that the costumes are all about performance and built for athletes,” admits the designer. Stretch fabrics and strategically placed hooks, clasps and straps were the order of the day. “Nudity was a tool in the movie, and everything was calibrated to dance,” he says. 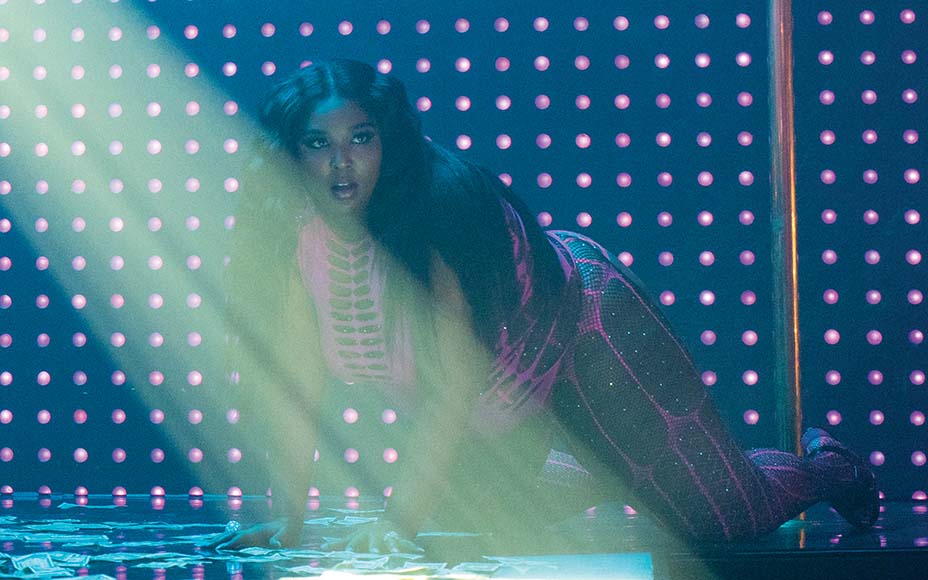 Meanwhile, production designer Jane Musky looked to her previous period-appropriate films (such as Joel and Ethan Coen’s 1984 classic Blood Simple) for background. “Back in the ’80s and ’90s, I did those gutsier films that always had strip scenes,” she says of her inspiration for Hustlers, which is set during the 2008 recession. Explains producer Elaine Goldsmith-Thomas: “It’s Wolf of Wall Street from a woman’s point of view, the slippery slope of what happens when people reach for their own American dream and the slippery slope of the hustle.” 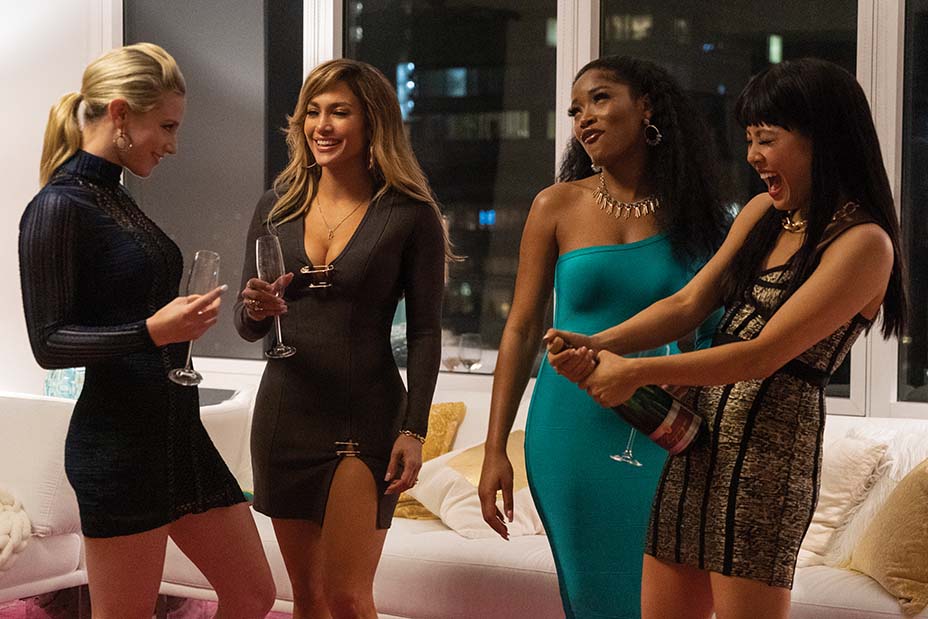 Creating the styles for the strippers (played by, in addition to Lopez and Cardi B, Constance Wu, Lizzo and Keke Palmer) began with a clear color palette. Lopez’s Ramona “is in complete control, so I looked at prismatic colors — pale lavenders, citrine yellows and purples,” says Travers. Adds Scafaria, “We also looked at images from the period of Ashlee Simpson, Miley Cyrus and Tila Tequila for references.” For protege Destiny (played by Wu), Travers says, “I started with rusts and browns.” Scafaria’s overall color edict was simple: “My only instruction,” she says, “was I didn’t want any green in the movie other than money.” 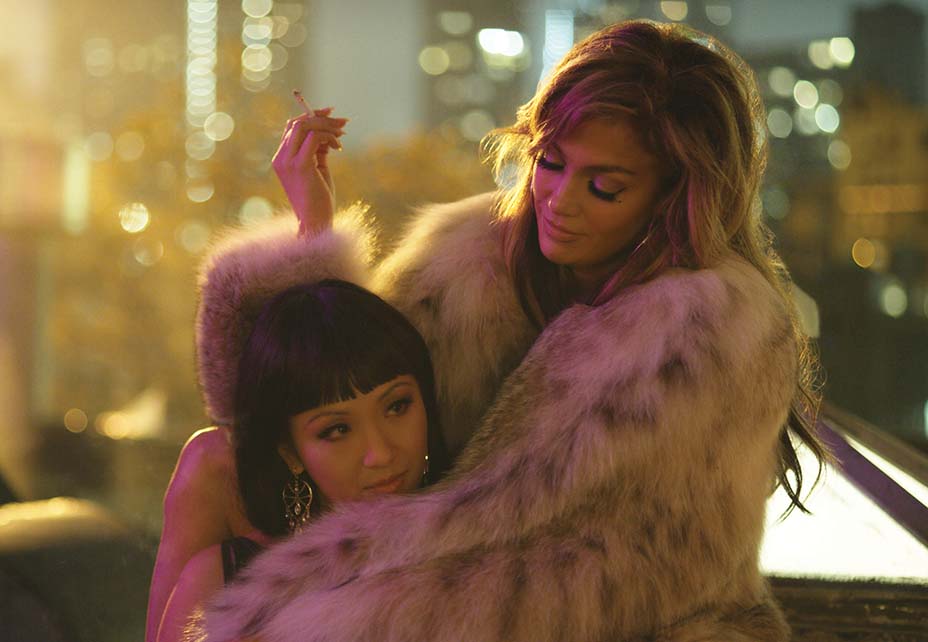 While the original scene of the crime described in the source material — a 2015 New York magazine article by Jessica Pressler — was the legendary Scores, Musky designed a glitzier world at Long Island City’s Show Palace. The space was transformed by a melange of magentas, purples and blues while “making sure everything was reflective, from the floor to the black Naugahyde chairs,” she says. Adds Scafaria, “Jane added so much — neon, beautiful lights, shiny floors and mirrors — that the owners of the Show Palace decided to keep it.” 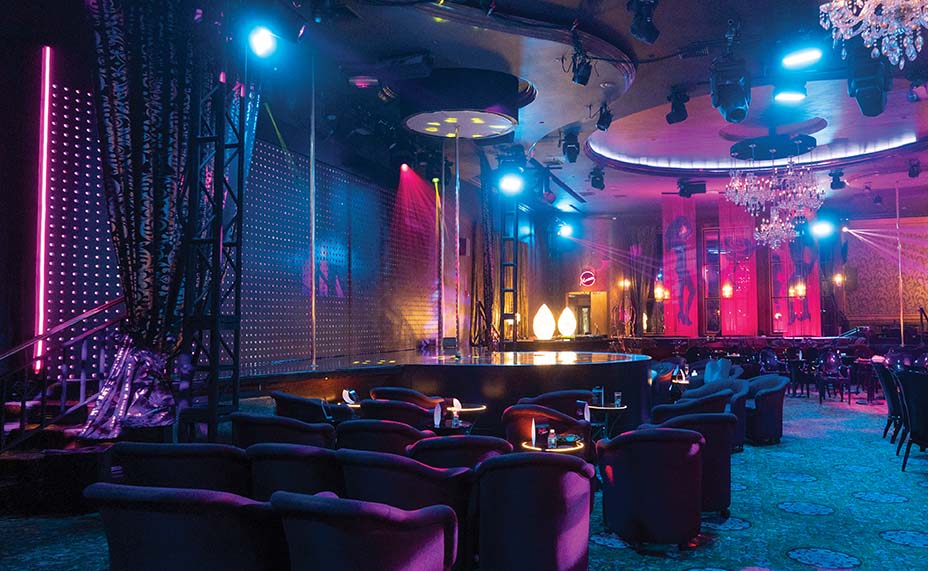 For Ramona’s posh two-story penthouse, filmed in a floor-to-ceiling-windowed high-rise near Manhattan’s Hudson Yards, Musky came up with a stunning, tone-on-tone white palette. She adds that Lopez “brought me her family photos and candids to use on set. It created a feeling that her character is someone who worked hard to get where she is, but would throw an old-fashioned Christmas party for her family in this big, luxurious place.” Which jibes with the theme of the movie, says Travers: “Everything has to do with the woman on the stage — that is where the power is. It has nothing to do with whose wallet is out.” 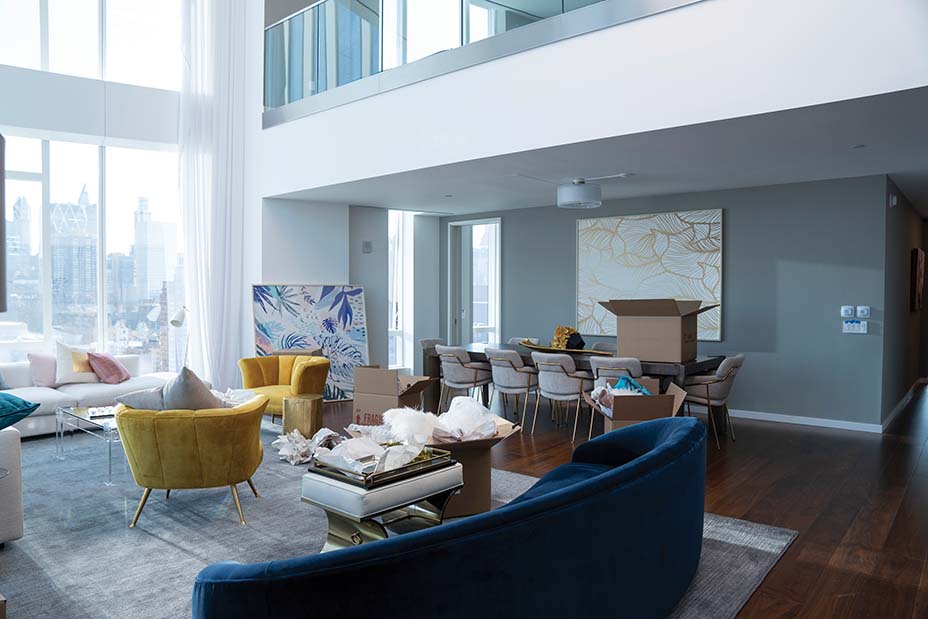 Hustling for 'Hustlers': Lorene Scafaria on Her Long Struggle to Make a Female Crime Drama