The original comic book edition of I Kill Giants introduced readers to the beautiful artwork of Ken Niimura, which mixed American, Japanese and European influences into something unique and irresistible. With the movie version of I Kill Giants hitting theaters Friday, Niimura has moved on to a new project with a new focus: cooks that save the world through food.

“Underdogs are my favorite characters, as you can probably tell from I Kill Giants,” Niimura tells Heat Vision about Umami, a digital series he both writes and illustrates. “Well, no one expects cooks to be heroes, especially in a high fantasy story. So I thought, why not make cooks the ultimate, underdog, world-saving heroes?”

Explaining the concept behind the series, Niimura says, “In Umami, there’s a kingdom in trouble, and two cooks come to the rescue armed with their culinary skills. The traditional chef, Ami, is rigorous and by-the-recipe-book, while the other cook, Uma, uses her creativity to make amazing dishes that can solve any problem. Together, they are nigh unstoppable, since they use food not only to feed people, but in ways you wouldn’t expect: as mortar to build a bridge, and as medicine. Uma and Ami’s food is sometimes weaponized and always unexpected.”

This Thursday sees the release of the fifth issue of the series, but Heat Vision has an exclusive look at pages from the upcoming release below. More information, including the previous four issues of the series, can be found here. 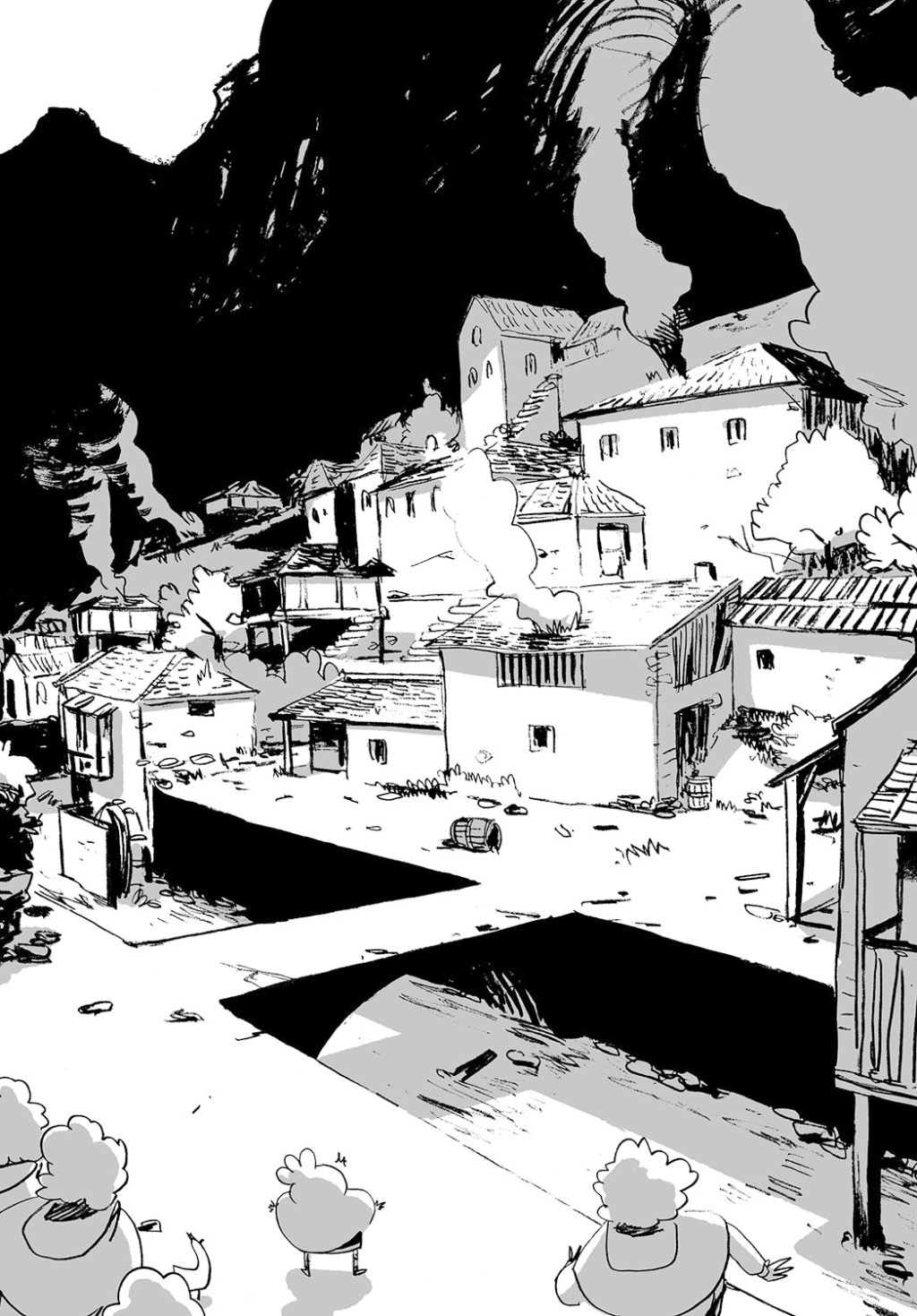 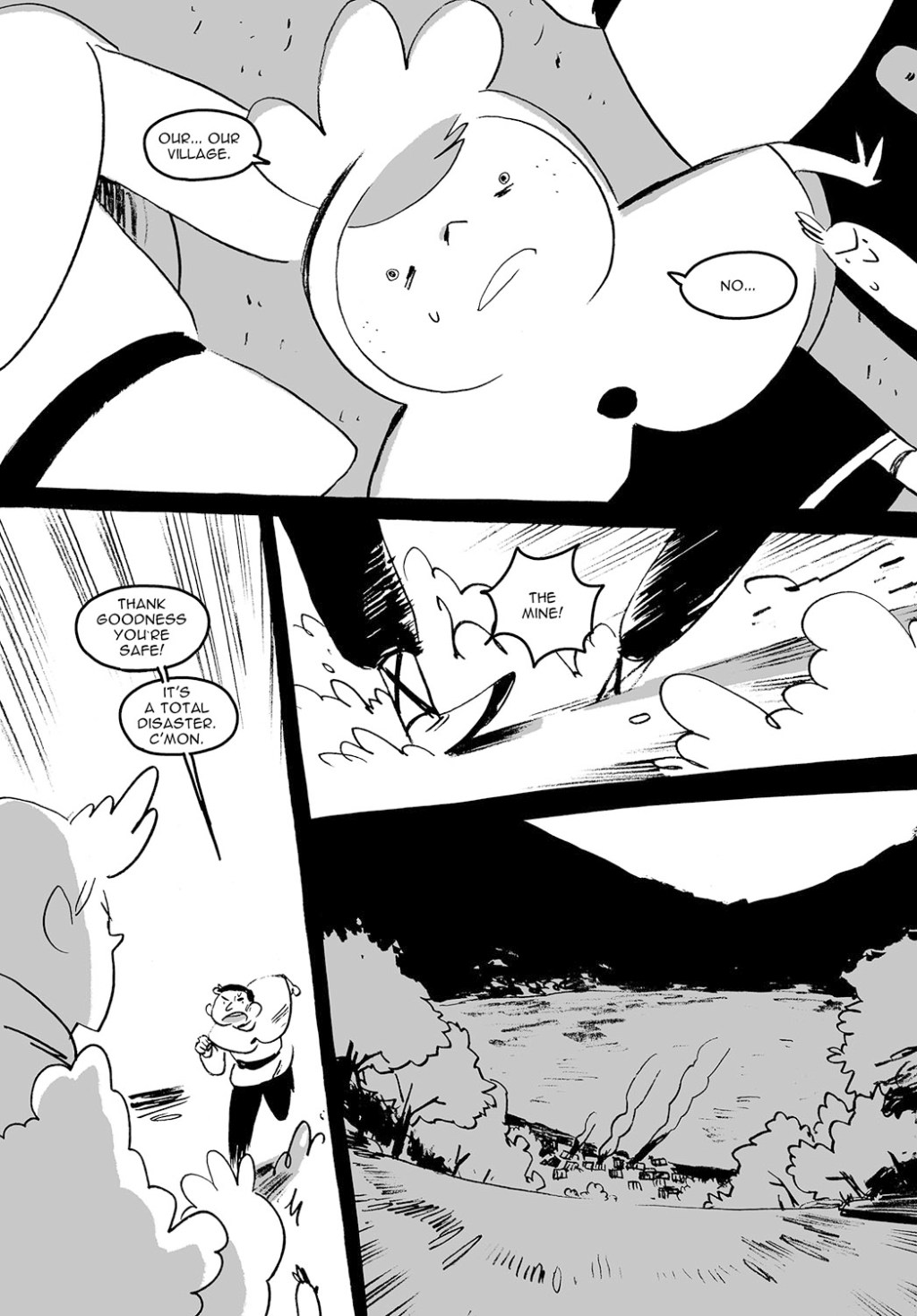 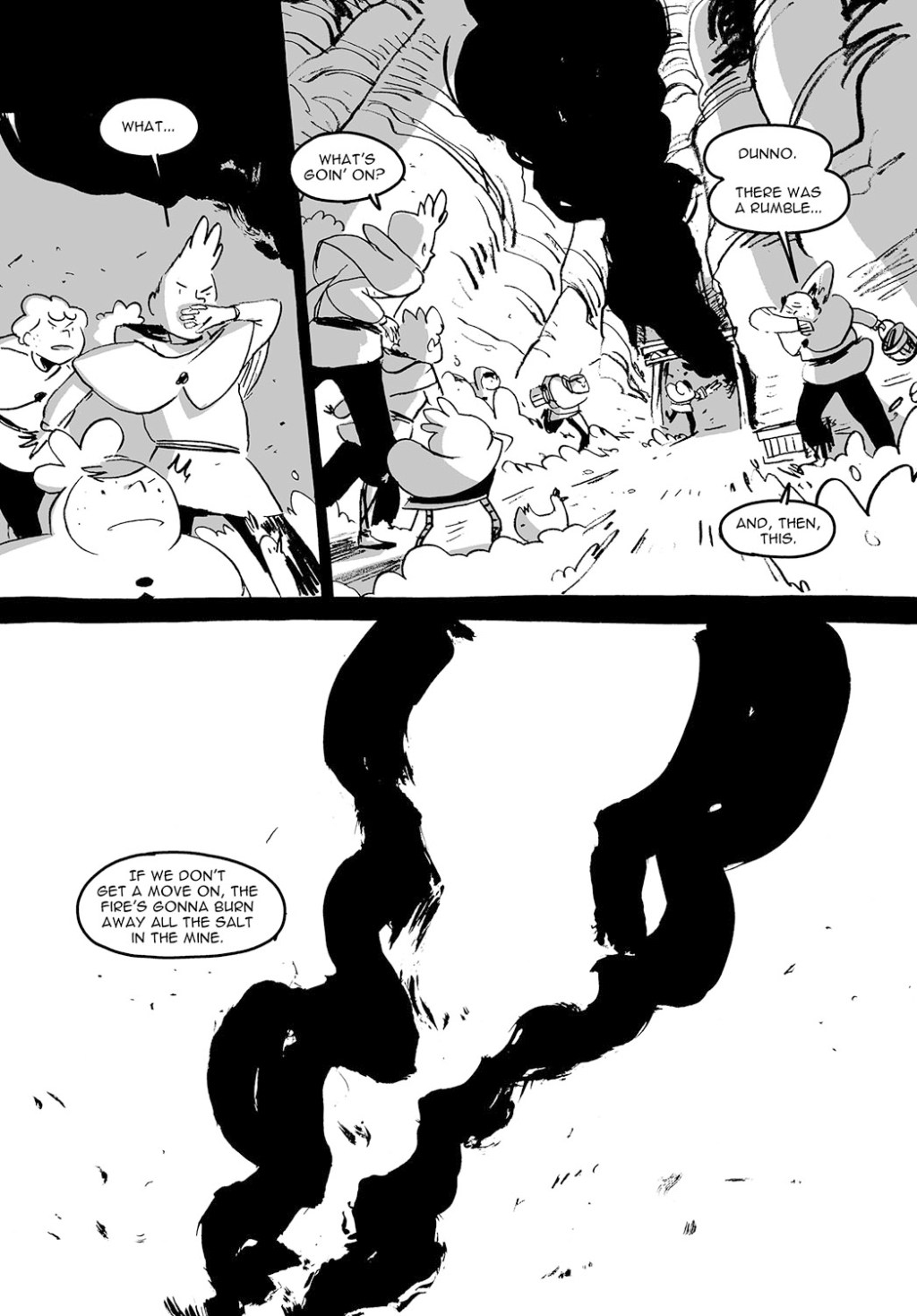 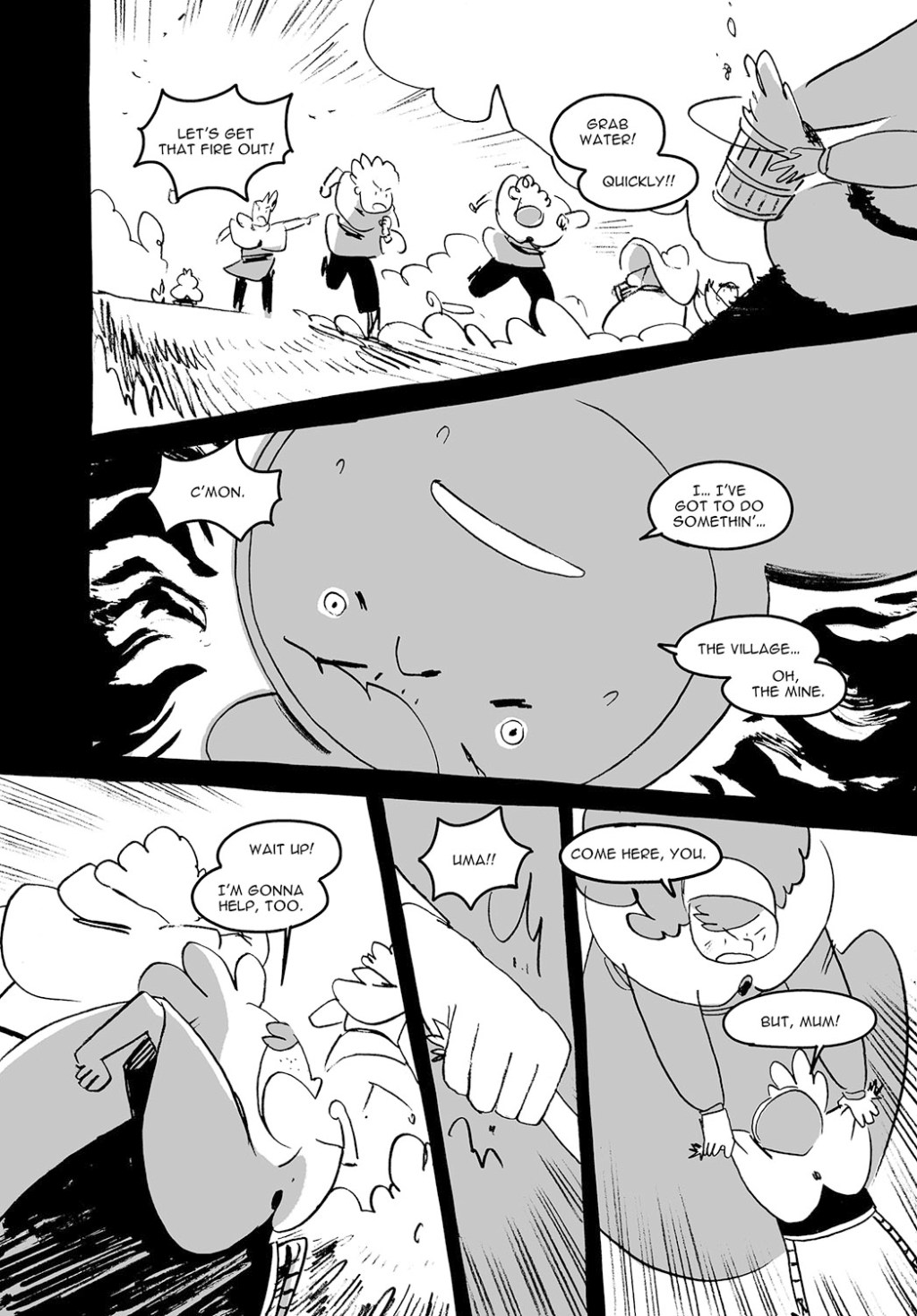 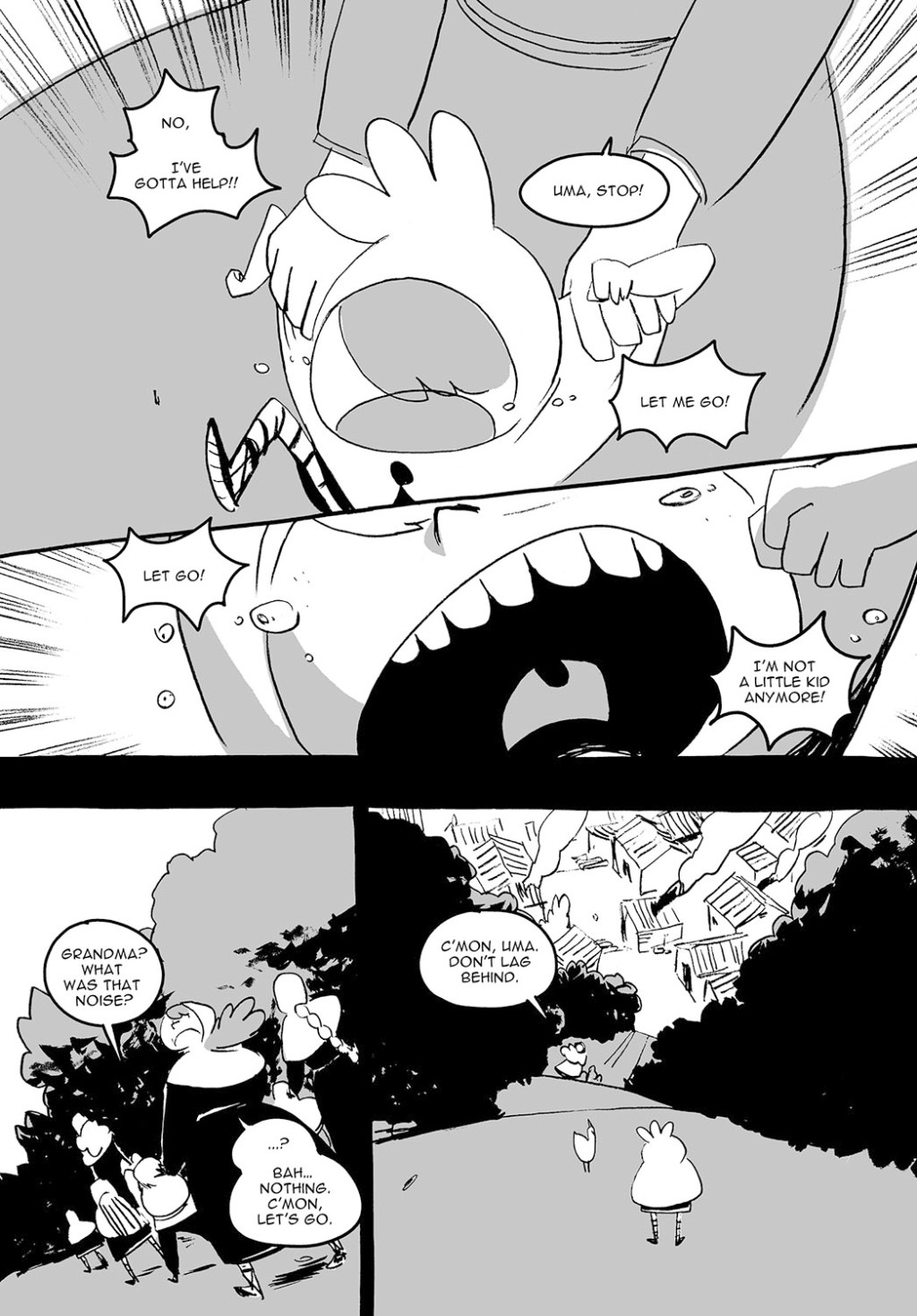 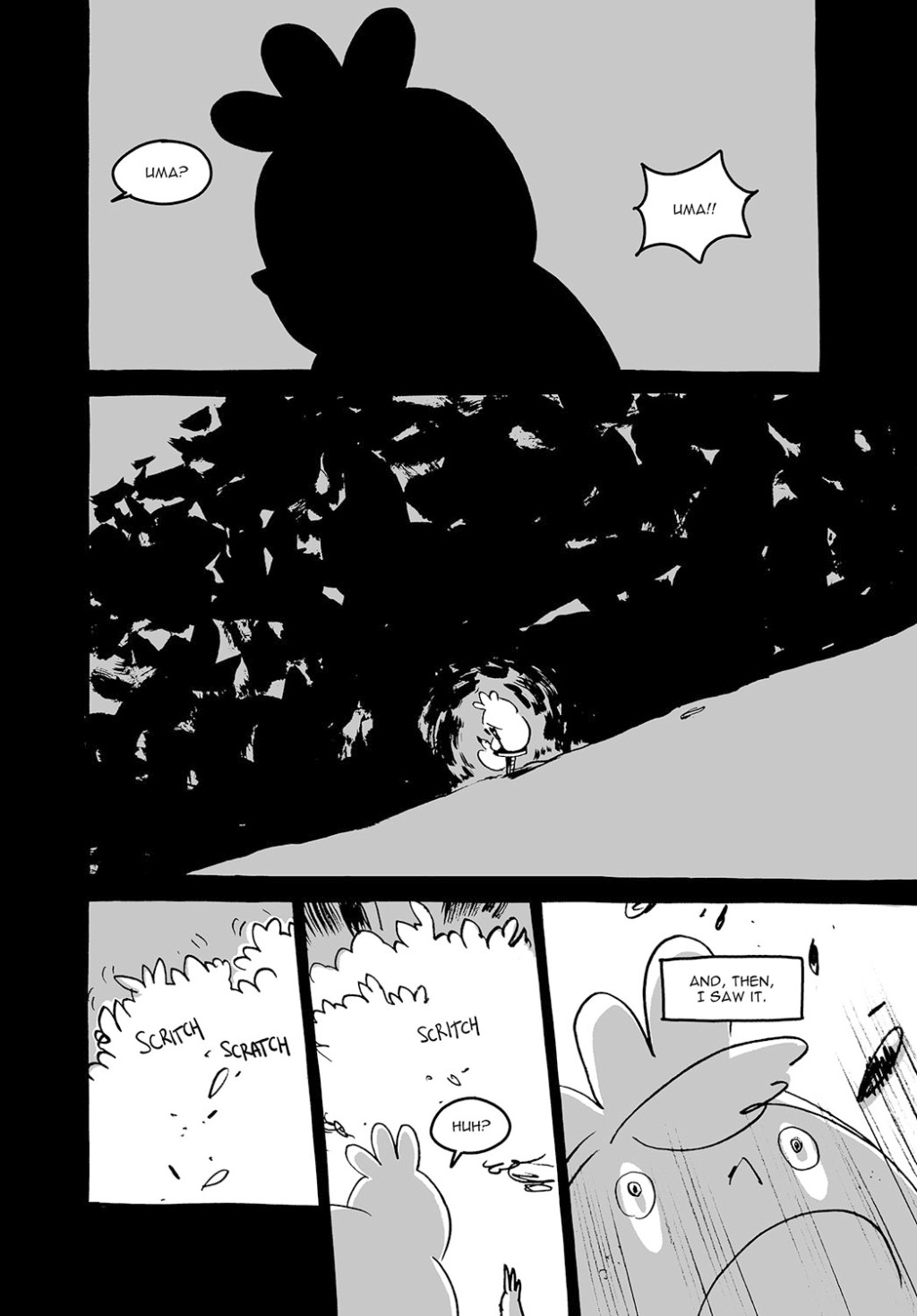 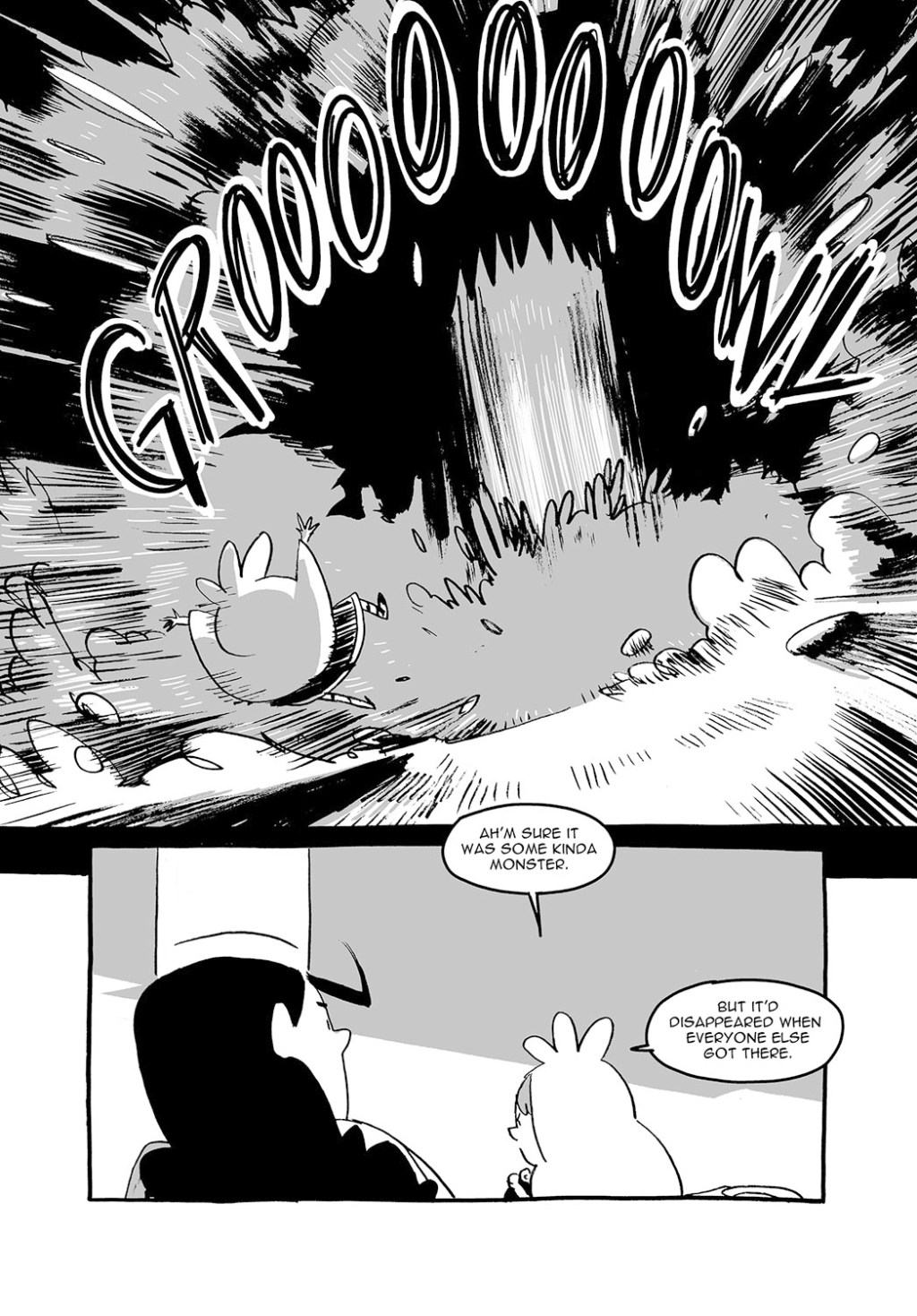 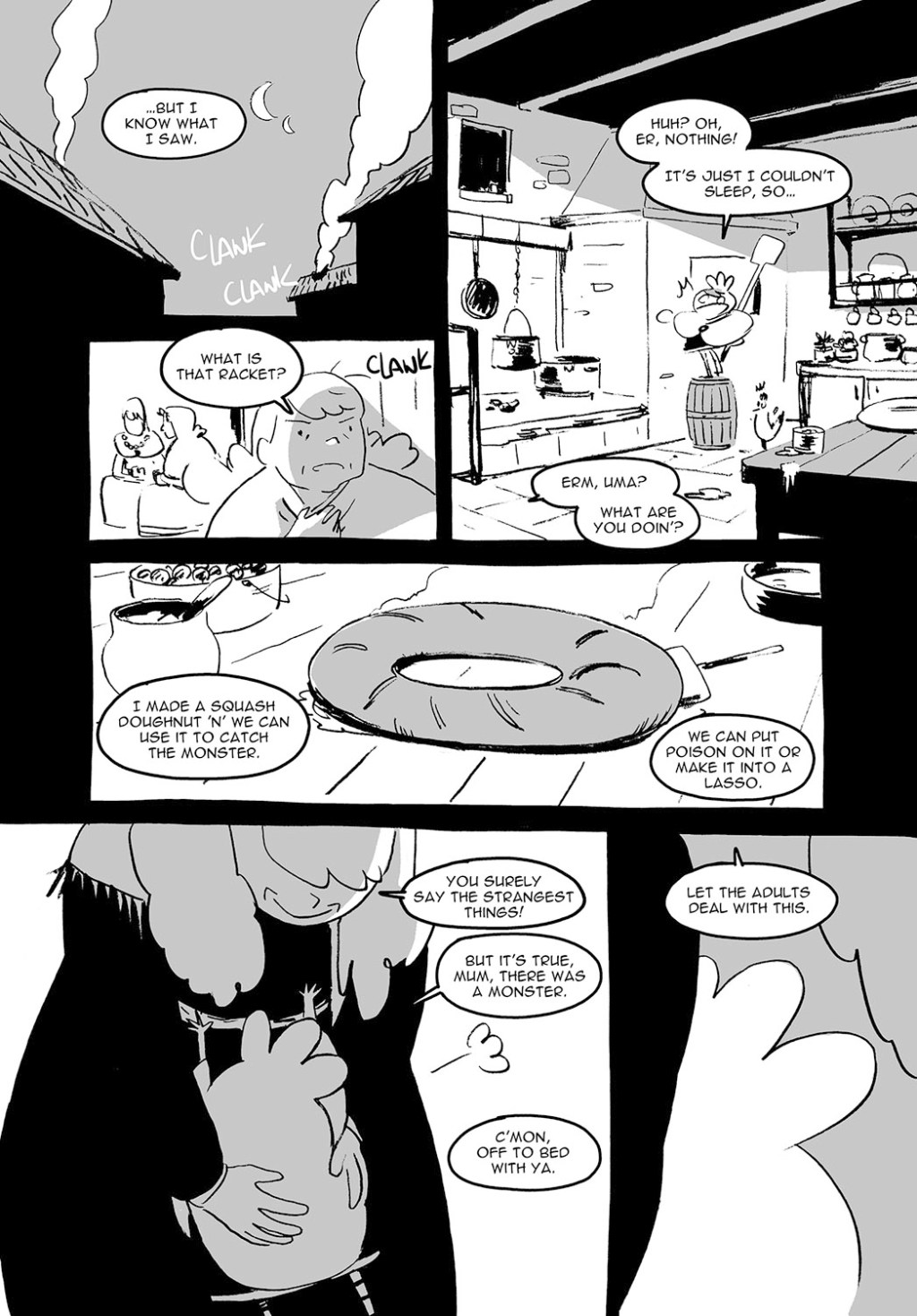 I Kill Giants, based on the comic book series written by Joe Kelly with art by Ken Niimura, is in theaters March 23.