Jill Soloway expands her Amazon imprint May 12 with the debut of streaming series I Love Dick starring Kathryn Hahn and Kevin Bacon, and she made sure that one of her Transparent creative exercises made it to the new set.

Referred to as “The Box,” the drill calls for someone from the production — it could be anyone from actors, producers, PAs, extras, anyone is invited — to stand on top of an actual box or crate to kickstart the shoot day. Once they’re positioned on the de facto podium, the individual shares a personal insight or experience with the crew.

According to Transparent star Jay Duplass, it winds up being an actual experience. “People get up on the box and they talk about their problems, they talk about their breakthroughs, and you cry and you release,” explains the actor-director-producer. “You might get up and say some shit but then you realize that you are infinitely a more pure vessel for what’s about to happen. You go on set and you are no longer in charge and your ideas don’t matter as much anymore — just your heart matters. That’s the genius of the show. Genuinely, I’m not exaggerating or being saccharine about it. It’s just a fact.”

Where Hollywood Hangs in Mexico City: A Weekend Guide

Dick actor Griffin Dunne tells THR that the shared stories can be about anything. “One time I got up because I was concerned about a friend of mine that had been on my mind, someone I grew up with who was going through hard times,” recalls Dunne, standing inside the Hollywood Athletic Club during Amazon’s press preview event unveiling its elaborate For Your Consideration series. Sets from the streamer’s top shows have been re-created as creative types are lined up to share their work and insights with Emmy voters. “There are no boundaries to what you want to talk about. It’s so uncynical and so guilelessly supportive of the process.”

While shooting Dick in Marfa, Texas, Dunne remembers that a woman who served as an extra seated two tables away in a dining room scene took a turn. “Even the extras feel included. This woman got up there to say that she’s the manager of a bank down the street and that she’d never had this experience before of feeling involved, like a family,” he says, adding that the first assistant director often supervised the exercise. “The first AD devotes 15 to 20 minutes at the beginning of the day to nothing that in any obvious way advances the day’s work, but the box sets everyone in the right mood so it’s always time well spent.” 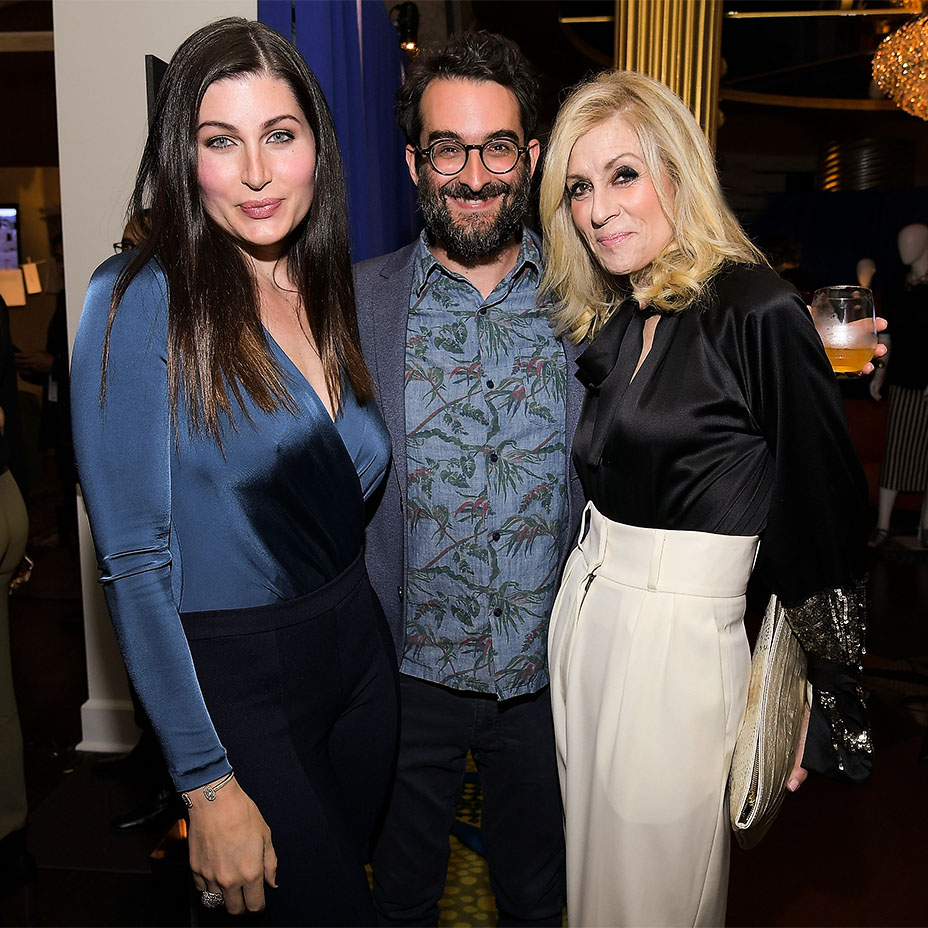 Transparent actress Trace Lysette agrees. “Things get purged prior to the workday that set the tone for the tenderness and brilliance that gets delivered. That’s how Jill likes to work,” she says, before noting one specific example. “The one that moved me was a member of our crew, her name was Anna Vogt, who is a second AD, she got up and shared that she was raised in a conservative environment. Prior to this show she had never been around trans people so the experience had been eye-opening for her. She got emotional because of the awakening and the growth she had experienced after being part of the Transparent family.”

New to the Soloway family, Bacon says working with the creator has brought him back to an earlier time in his career. “I’ve been doing this so long and her approach sent me back to a time in my creative life when things were super experimental and young and fresh,” he says. “The thing is, at this age, having been through all of these different iterations of what I do for a living, acting, moviemaking, TV-making, I’m kind of like, I did that, I did that, I did that. My wife encouraged me to keep my heart open and give myself over to the process. So I did and this is where I am.” 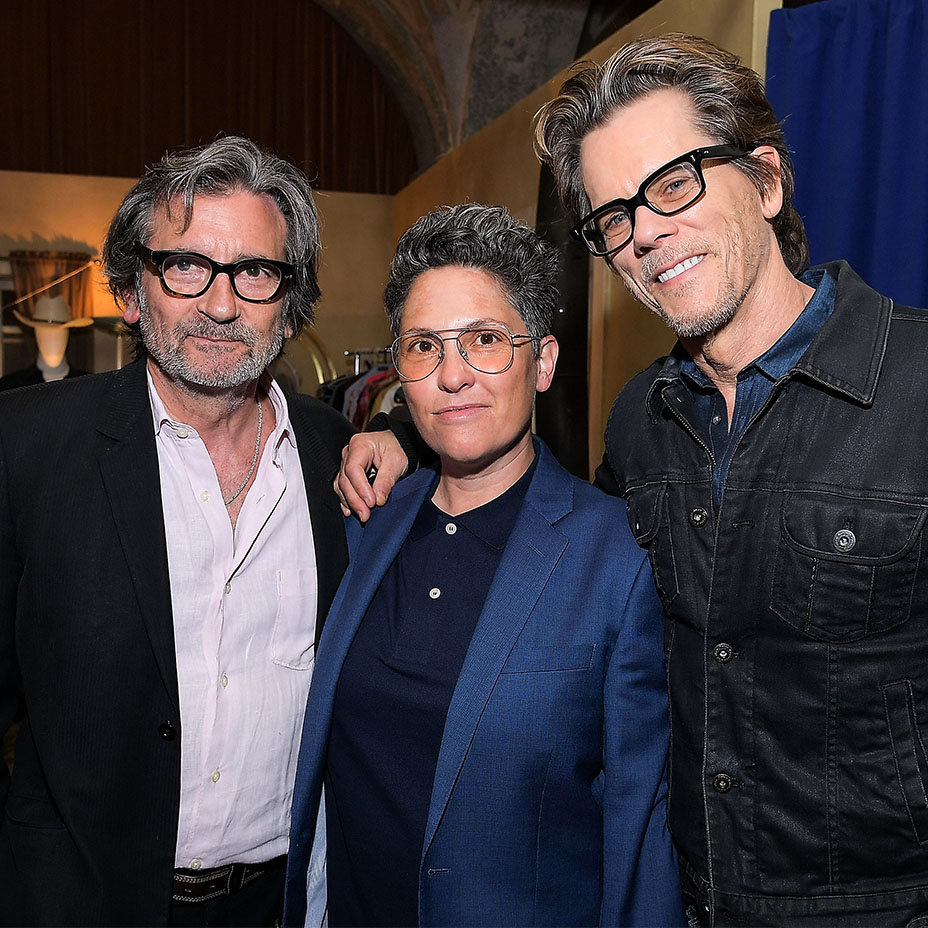