As brave women come forward to tell their stories of innocence destroyed and opportunities lost, I have been thinking about Jean Firstenberg and wondering if she’s thinking about me.

In 1980, I moved from Berkeley, where I directed documentaries, to Los Angeles in order to attend the prestigious American Film Institute Center for Advanced Film Studies Directing Fellowship. We “directing fellows,” a class of 30 with only three women, would spend a year making short dramatic videos. Three or four aspiring directors would be chosen to return for a second-year film, which was the Golden Ticket, providing cash and AFI sponsorship and access to Panavision cameras and A-list actors — everything an aspiring director would need to produce a dramatic short film and begin a career in the footsteps of legendary AFI graduates like David Lynch, Terry Malick and Paul Schrader.

The first year at AFI was a blur; I never worked so hard in my life — and it paid off. The following September, I was one of four fellows invited back to direct a second-year film. Dezso Magyar was assigned as my mentor. Dezso had been a big deal in his native Hungary — a politically controversial, award-winning director who came to Hollywood seeking creative freedom. Sadly, he was finding it difficult to actually land a directing gig in the Land of the Free, hence the part-time job at AFI. Dezso and I met weekly. He spent most of our time together complaining about his dwindling career and his troubled marriage. I felt honored to have him confide in me, but each meeting ended the same way: He’d send me back to do another rewrite on my script. In the end, I wrote 17 drafts on a 26-page screenplay.

In November, I began to despair. The three other directing fellows were all in preproduction, and I was still rewriting. I called Dezso to express my frustration; he suggested we meet immediately at his apartment to discuss it. 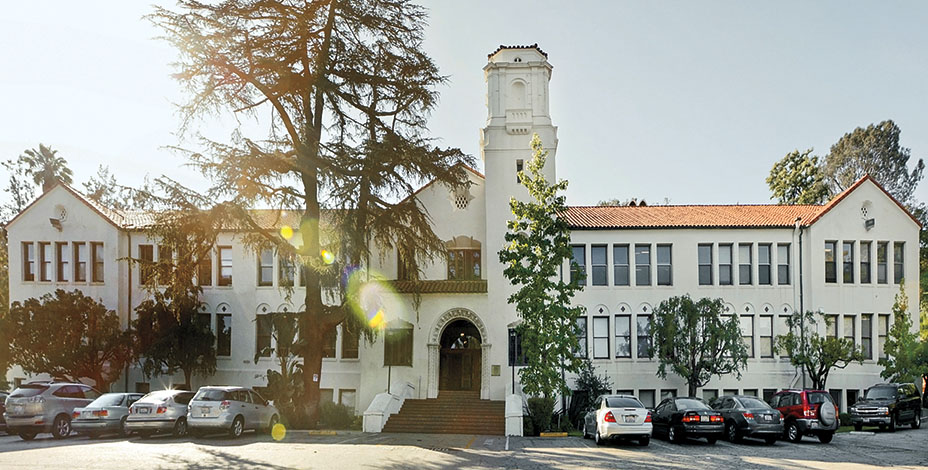 Hollywood Harassment: I Was Fired from a Hit Show and Intimidated By Lawyers (Guest Column)

Let me say here that I was young and very naive and I never saw it coming.

When I arrived, he offered me a glass of wine; I refused. He smiled, speaking as if to a child. “You American women are so stupid about men,” he said. “If we were fucking, you’d understand your own conflicts about femininity, insight so lacking in your script — and you’d be in production.”

I left his apartment immediately. The next morning, I called Tony Vellani, the director of the film studies program at AFI. Tony was a flamboyant, opinionated, somewhat terrifying presence who dominated, insulted and inspired film students. I feared and adored him. I told him my story and he listened without comment until I was done. His reply was memorable: “I was in the Italian Resistance. And in the Resistance, those who talked did not survive the war.”

I assured Tony that I did not want to make trouble; I only wanted to make my film. “Just assign me a different mentor,” I begged. Let me get on with it! Tony asked me to send him a copy of my script and said he would give it to the faculty to review; if they approved, I could proceed.

A week later, I received a brief letter from Tony informing me that the faculty had met and decided my work was not “of quality” and I was dismissed from the AFI. I called one of the faculty members I knew well to ask why. She was confused; she knew nothing of this matter — there had been no faculty meeting, she said. She suggested that I go directly to Firstenberg, then the director of the AFI.

Jean was warm and inviting. She told me she had a daughter my age, and she said she found my story shocking. She actually embraced me in her office, and I broke down in tears and said far too much: I shared with her that I had had an abortion the previous summer, in part because completing this program meant everything to me.

Jean asked for a bit of time to “get her ducks lined up.” A week later, her assistant called me in to another meeting. This second meeting was nothing like the first. Jean had invited several (male) board members, including director Robert Wise. As soon as I entered the room — it never occurred to me that this would be a hearing or that I might need an attorney — she began cross-examining me with regards to my talent and ability, my integrity and my moral conduct. When she referenced my ruthless ambition and the abortion, I was finished. I could not respond; I left feeling shamed and beaten. Walking me out the door, Jean murmured one parting bit of advice: “You don’t want to begin your career by taking on me or the AFI.” 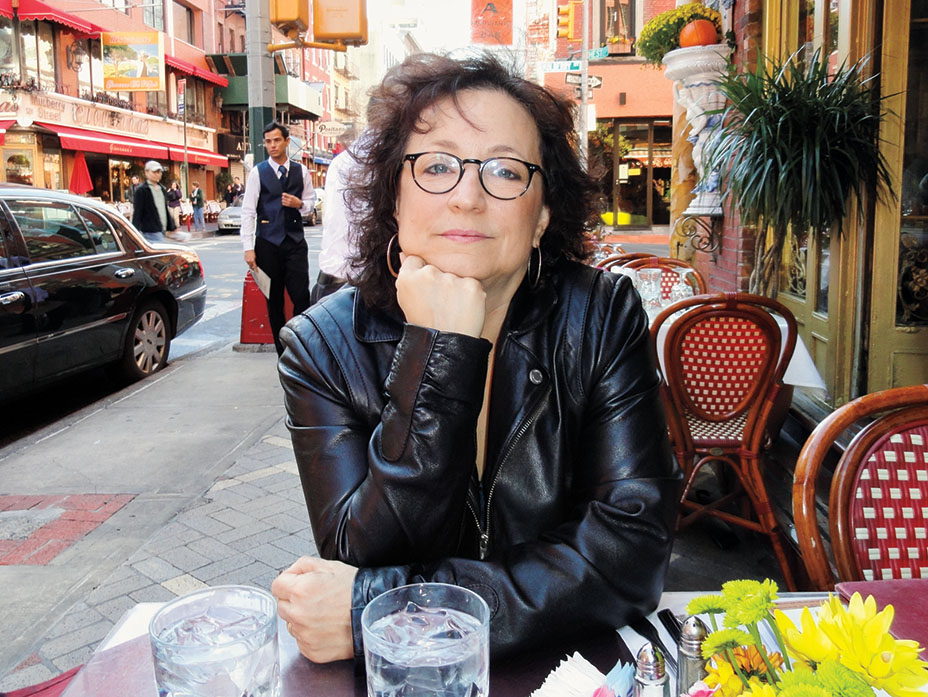 I spent a year battling depression, but eventually I picked myself up and went back to work. Without a showcase film, the opportunities for a young, female documentary filmmaker were limited, and to be honest, something inside me had been lost. I was shakier, less confident. Nonetheless, I worked steadily for over 20 years as a screenwriter before calling it quits. If I were still working in the industry, I’m not certain that I would have had the moxie to write this article.

Years later, a friend whose father was on the board of AFI learned about my experience and asked her father to intervene on my behalf. Within a week, Jean’s office called to invite me to lunch at the Four Seasons. She told me it had been my word against Dezso’s, and that she had to “back her people.” In fact, she promoted him, and he remained at the AFI for many years. She asked me what she might do now to remedy the matter. The years of heartbreak and lost opportunity loomed large in my mind. There was no going back, even if I wanted to. I asked her to grant me the master’s degree in film that I would have received had I been allowed to complete the program. She quickly agreed and paid the check.

I believe in strong third acts. Today, I am a psychotherapist, and my practice largely focuses on women who have been traumatized by sexual abuse. It is from this vantage point that I consider the recent revelations and the frequent refrain that having women at the top would mediate the abuse of young people by powerful sexual predators. I don’t believe this. Sexual abuse, like rape, is not about sex so much as it is about power and the people bound to protect it, no matter the cost.

Editor’s Note: Contacted by The Hollywood Reporter, Magyar said he did not remember Bar-Din or the incident described, adding, “I’m very, very sad to hear this. I certainly don’t believe it’s a behavior or pattern I could reconcile with my own behavior at the American Film Institute.” Firstenberg responded, “I understand the challenges that women face in this community and in the world beyond. Ilana Bar-Din was one of the many aspiring filmmakers whose voices I worked hard to ensure were heard at the highest levels of AFI decades ago. These conversations must take place, and I will continue to stand, as I have for over 40 years, as an advocate for women filmmakers.”

Giannini is a psychotherapist in Los Angeles.