By almost every measure, Joel Silver failed to deliver on pledges he made to officials and residents when he purchased the Venice post office building in 2012 with plans to convert it to Silver Pictures’ new headquarters. The construction at 1601 S. Main St. has been stalled for years and Silver’s vision of transforming the Windward Circle area into a creative hub never materialized. So when London-based real estate investment firm Allied Commercial Exporters purchased the building in June — shortly before Silver exited Silver Pictures, the company he founded in 1980 — it seemed like a chance to get the project back on track.

NFL Heading to ITV in U.K. After Seven Years on BBC

It turns out the new owners will be bringing their own controversy to L.A.’s beachside community. ACE was founded by billionaire Jack Dellal, an investor and financier who was nicknamed “Black Jack” due to his love of gambling. In his 2012 obituary, The Telegraph called Dellal one of London’s “wiliest moneymakers.” In recent years, ACE has been run by grandson Alexander Dellal (actors Jemima and Lola Kirke are also Dellal grandkids). In 2016, Alexander Dellal and ACE were implicated in a massive scandal that involved the British department store BHS, which fell into insolvency shortly after it was purchased by investor Dominic Chappell — resulting in the loss of 11,000 jobs and a pension deficit of 571 million pounds (more than $800 million at the time). A parliamentary investigation revealed that ACE had provided Chappell with a $50 million loan to finalize the acquisition — and that ACE went on to make millions from a series of real estate deals for BHS properties. Calls to ACE for comment were unsuccessful.

ACE bought the 24,000-square-foot post office for $22 million — nearly three times what Silver paid for it. For the past four years the 1939 art deco property has been a blight on the community, covered in scaffolding and graffiti with minimal construction activity. According to Ken Bernstein, manager of the Office of Historic Resources and principal city planner at L.A.’s Department of City Planning, his office made an on-site inspection in 2018 and noted that the completed work, while limited, was good quality.

Any changes to the plans that Silver had proposed would require city approval due to a covenant, put in place in 2012, that requires the owner to adhere to federal preservation standards. “We have not had any direct contact with the new owners yet,” says Bernstein. “We don’t yet know if the new owners plan to continue building out in the way originally contemplated or whether they will come forward with new plans.”

Resident James Murez, a Venice Neighborhood Council board member, recalls the strong opposition in 2012 to turning the post office over to an individual and says the new owners have made no outreach to the VNC. “Let’s at least get it unwrapped, get the fences down and turned back into something the community can appreciate.”

There is also ongoing intrigue surrounding a famous mural that once hung in the post office’s foyer. As part of the original deal, Silver pledged to restore the 1941 Edward Biberman work, titled Abbot Kinney and the Story of Venice, and have it reinstalled with public access for viewing. In 2012, Silver paid about $150,000 to restore the mural, which technically is owned by the United States Postal Service, and in 2014, it was lent to LACMA for a Biberman exhibit.

Since then it has been at a storage facility in Compton, with Silver picking up the cost of those fees. A USPS spokesman tells THR that an agreement “similar to the one Mr. Silver had with the Postal Service has been executed with the new owner” and that ACE “will keep the mural stored safely until such time as the … work at the former post office is complete and suitable for reinstallation and display.” 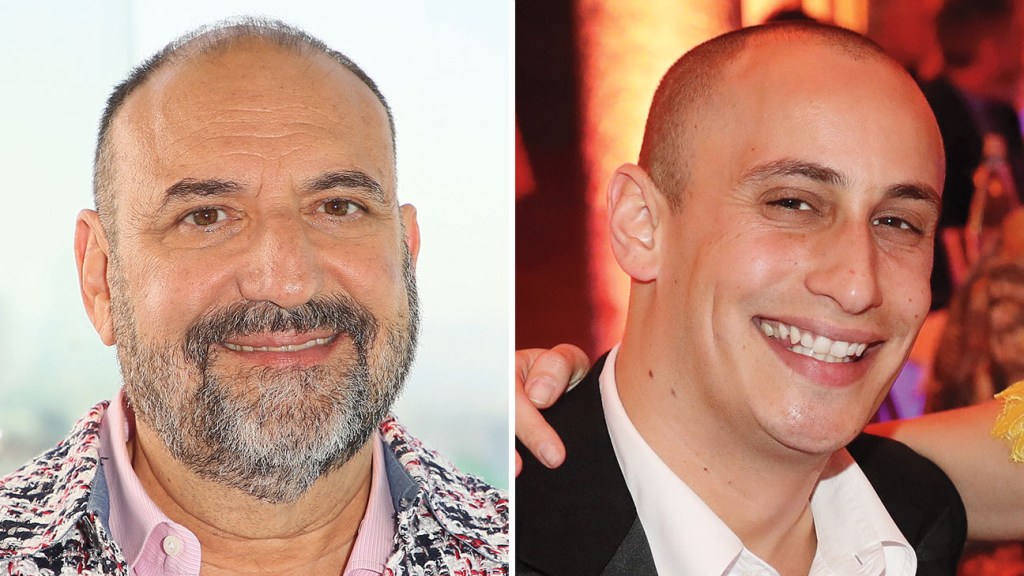 Scott Roxborough and Georg Szalai contributed to this report.