Chelsea Handler, Moby and Leah Remini were among those who showed up at the Sherry Lansing Theater on the Paramount lot in Los Angeles on a cold and blustery Saturday night to honor documentary films and filmmakers at the 35th annual Independent Documentary Association Awards.

“I’m still floating on the cloud of Won’t You Be My Neighbor?,” said Garson. “It’s just the ultimate documentary. I took my kid, who’s like, ‘Oh, you’re taking me to a documentary. I hate you.’ And he had never heard of Mr. Rogers because he’s not 90 and he was weeping, and I was like, that’s great.”

Before the ceremony commenced, guests enjoyed cocktails and pass-around appetizers under the bright holiday lights illuminating the Paramount Studios backlot.

The importance of shedding light on the truth was a major theme for every filmmaker, and The Apollo director and Academy Award winner Roger Ross Williams spoke to THR about the important role that documentary filmmaking has in society: “Documentaries are one of the few places now where you get real truth and honesty and depth with what’s going on in the world.” 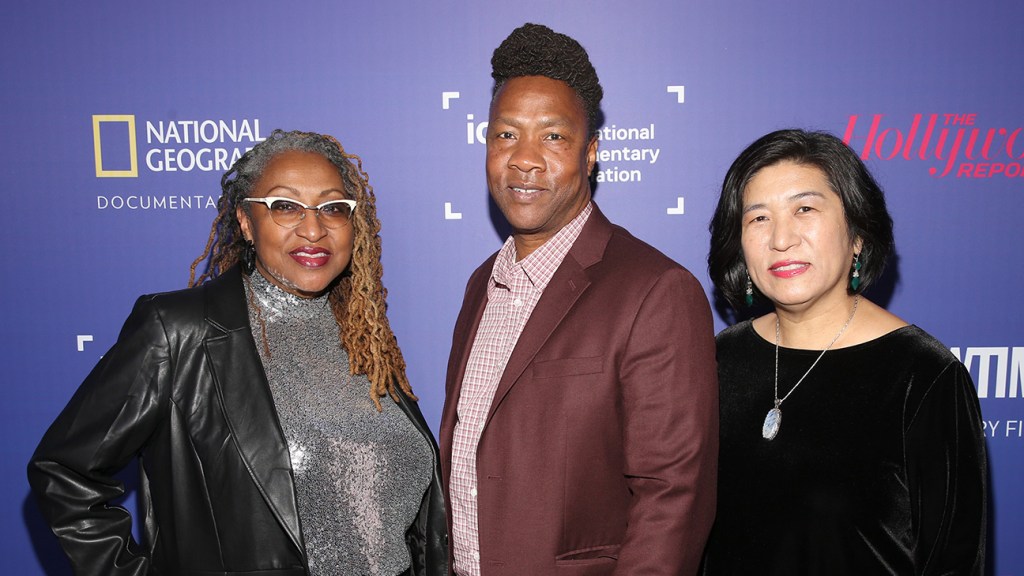 The night’s most emotional moment occurred when Syrian filmmaker Waad al-Kateab was awarded the Courage Under Fire Award for her documentary For Sama, which tells the story of life in war-torn Syria. She was greeted with a standing ovation as she took the stage.

Al-Keatab delivered an acceptance speech that was just as moving as her film.

“I hope that this award is not just an award,” she told the audience. “It would also shed the light over what’s happening. This is not just for me. I am just one person who is standing here, but there are millions of Syrian people who are fighting every day for our freedom and a free country, and this award is for all of them.”

For Sama also won best documentary honors, and even though it was her second trip to the podium that night, al-Keatab became too emotional to finish her acceptance speech.

Leah Remini was presented the first annual Truth to Power Award for her A&E documentary series Scientology and the Aftermath, and she spoke to THR about the admiration she had for documentary filmmakers: “These are the truth-tellers. These are the people who bring awareness to something that is not on everybody’s radar, and it speaks to our social conscience and I think it’s probably, other than my daughter, the most important work that I’ve done, and I acknowledge and appreciate people who take not the easy way out in their careers and dedicate themselves to exposing things that need to be exposed in this world.” 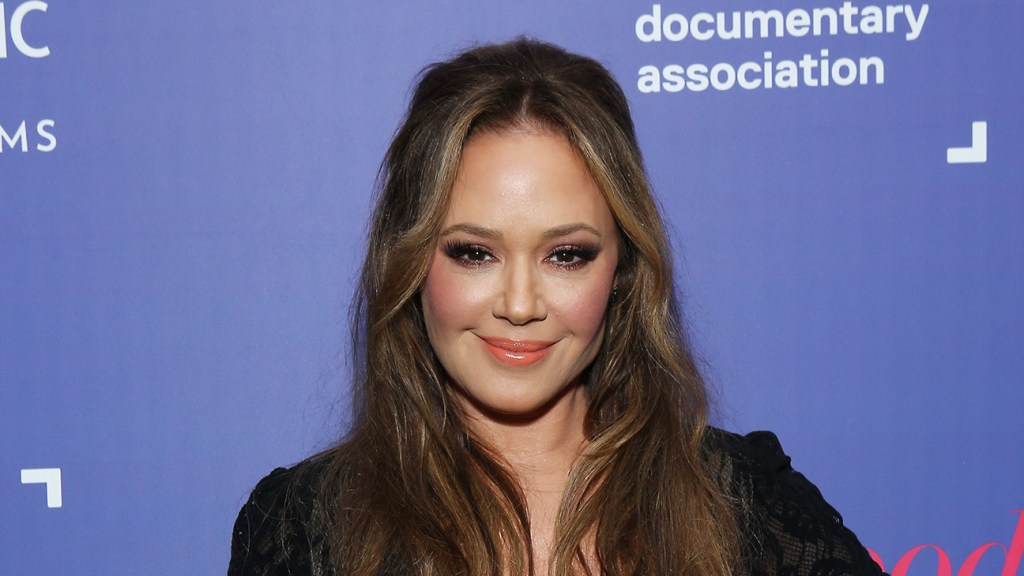 The night’s other winners included Midnight Family for best editing, The Raft for best music score, The Cave for best writing and Steven Bognar and Julia Reichert for best director for their film American Factory.

Following the last award, guests returned to the theater’s courtyard, where they enjoyed a sumptuous buffet dinner featuring rosemary chicken, salmon and roasted vegetables, as well as a dessert bar with crescent apple pies, s’mores and sugar cookies.