IKEA is using pop culture as inspiration for its new ad campaign by replicating three set designs from shows such as Friends, The Simpsons and Stranger Things.

The campaign, which is running in the United Arab Emirates, is titled “Real Life Series” and will be on display at multiple IKEA stores in the Middle East, according to Ad Week. Though not exact replicas, the Swedish furniture chain used their own selling furniture for the photos, compiling a list of products available for purchase on their website.

“We brought to life the iconic living rooms of the most beloved families of all times, through tons of furniture combinations in lots of different styles and sizes — and at affordable prices,” IKEA wrote of the “Real Life Series” on their website.

In the Stranger Things room, described as being for “everyone,” decor includes the Christmas lights, tuvalie throw on the couch, bookshelf, Will Buyer colored pencils and even the signature painted alphabet on the wall. 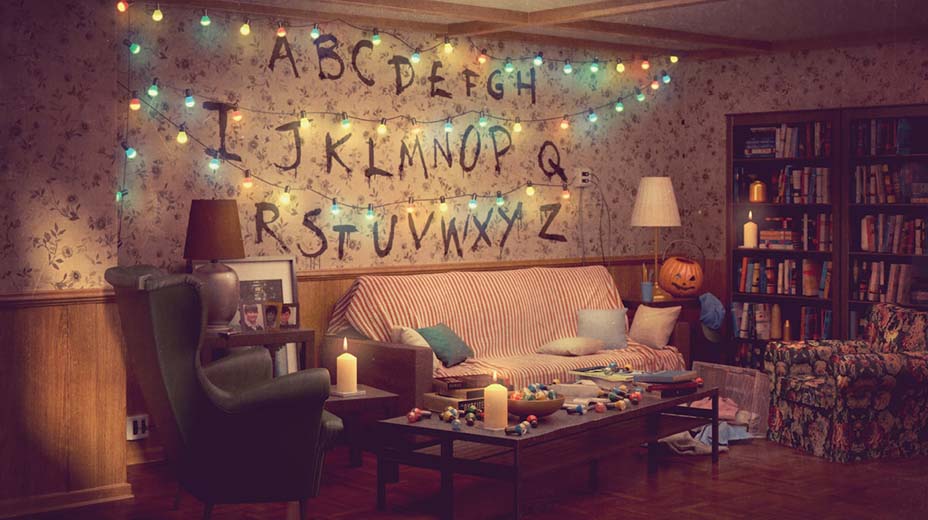 The Friends replicated living room, described as being for “mates,” features look-alike decors such as plants, coffee table, lamps and pillows. The French “Jouets” framed print normally found in the series’ original decor is replaced with a vintage car poster. 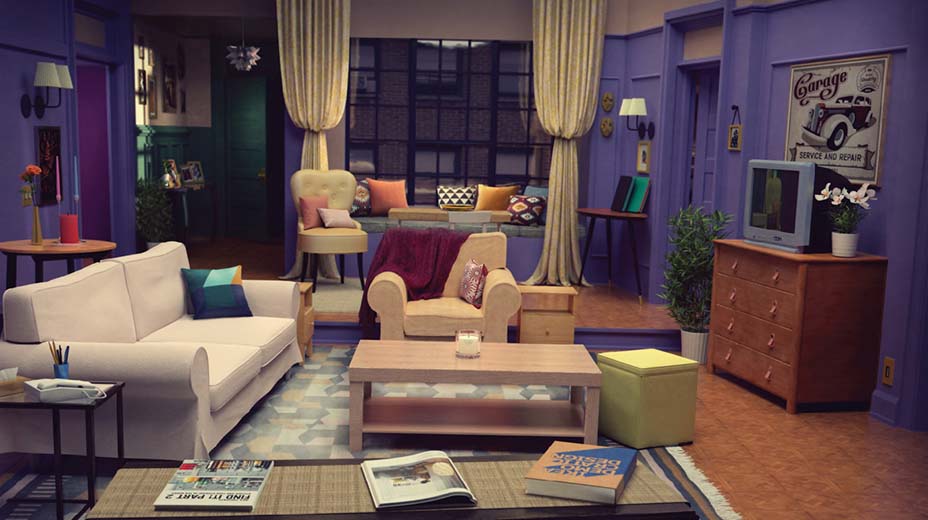 Meanwhile, The Simpsons room, described as being for “families,” is decorated with the same cartoon-like palette of bright colors with a side table, television set, hanging plant, rug, phone and even an askew picture frame hanging above the couch like it’s portrayed in the show. 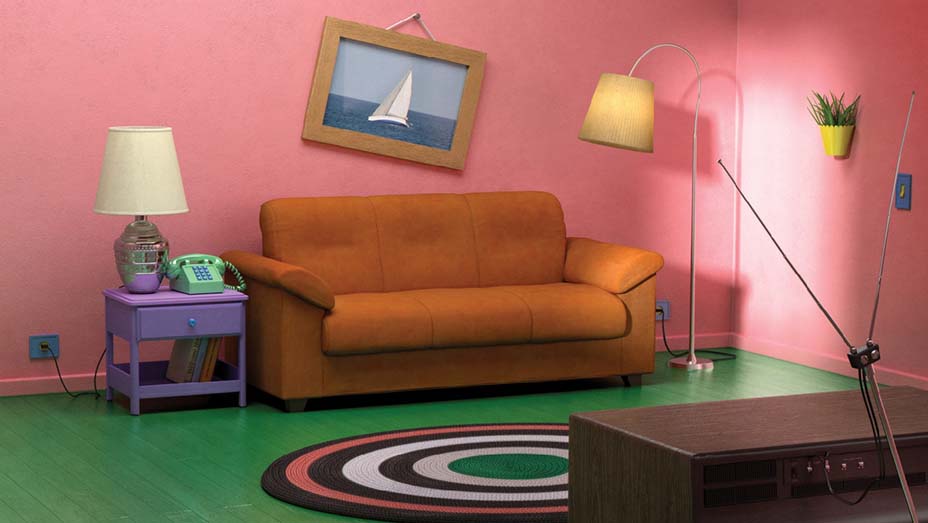 “The IKEA team worked closely with the creatives for months. They went through hundreds of items to find the perfect pieces that would bring those iconic rooms,” managing director for IKEA in the UAE, Qatar, Egypt and Oman Vinod Jayan told Ad Week. “It was a great collaborative effort that led up to a stunning result.”

Customers can shop the campaign and products here.