At a time when the majority of productions are still shut down and the theatrical calendar has shifted a full year, Julia Hart is in the unique position of prepping for her second pandemic premiere. The filmmaker, whose Disney+ offering Stargirl debuted March 13, the week lockdown started, opens the 2020 AFI Fest on Oct. 15 with the new feature I’m Your Woman before it bows in theaters in December followed by a release on Prime Video.

Co-written by Hart and her husband, Jordan Horowitz, the Rachel Brosnahan vehicle is a riff on classic late-1970s crime dramas from a female POV — one Hart says was partially informed by Diane Keaton’s character in The Godfather who gets starkly cut off from her husband’s Mafia life in the final scene: “When the door got shut in her face, it’s as if the cameras stayed with her instead of with him.”

'Bruiser' Review: Trevante Rhodes and Jalyn Hall in a Tender Debut About Fathers, Sons and Masculinity

Events of the Week: 'Selena Gomez: My Mind and Me,' 'My Policeman' and More

Where’d you get the idea for I’m Your Woman?

Jordan and I had watched a lot of ’70s crime dramas. Films like Thief, The Getaway, The Godfather and Straight Time all have male protagonists, often white male protagonists, but there are all of these incredible actresses in them — Tuesday Weld, Diane Keaton, Teresa Wright and Ali MacGraw. Halfway through the movie, when things get really bad, the guy decides that he has to kick the woman and the children out. They go seek safety while he takes care of business. And as much as I always love watching the main male character go take care of business, I would often find myself wondering, “Where is she going?” I wanted to see that movie. I just wanted to take one of my most favorite and beloved genres of all time and tell the woman’s story inside of it.

You focus on Rachel Brosnahan’s character, Jean, but how did you go about populating the story with supporting characters?

Our main character is white, but it was important to us to explore more deeply characters of color and, specifically, Black characters. Jean, who has been living in this bubble her whole life, is starting to understand not just the privilege of men but her privilege as a white woman. To see the lives of this man and this woman [Arinzé Kene and Marsha Stephanie Blake play Cal and Terry, who also have to go into hiding along with Jean], she sees ways in which their lives are different from hers. 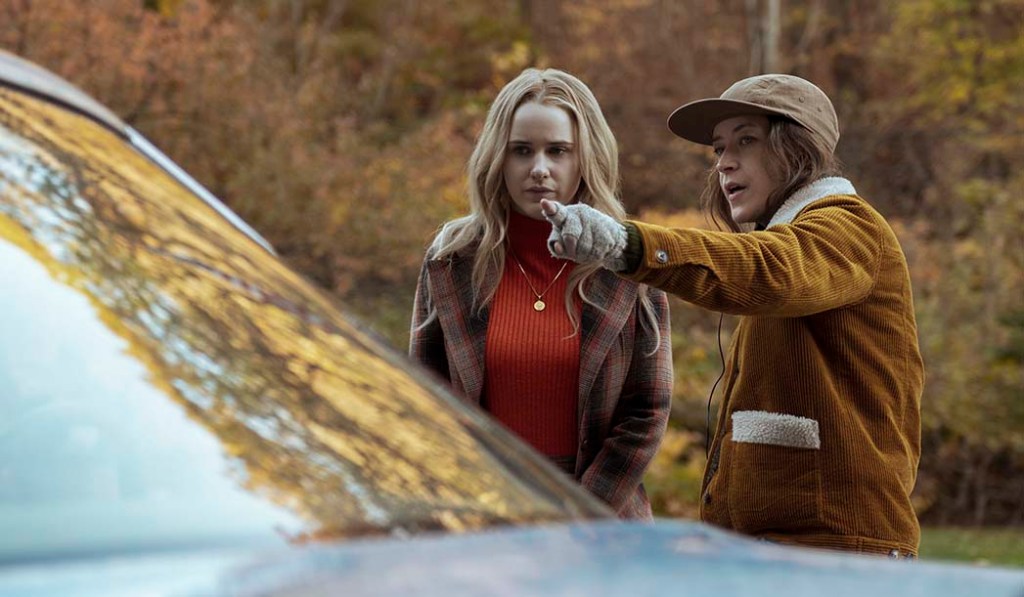 As white filmmakers, how do you try to authentically portray that Black experience within the world you created?

I don’t think a white filmmaker ever can. Generally speaking, it is important for the person of a certain race to tell the story of their own race. I would never feel comfortable telling a historical story about a culture or a race that wasn’t my own. But it is important as white creators to create worlds. I’m Your Woman is ultimately fiction, and I think that it’s really boring to only tell stories about people who look like you. We have a responsibility as white creators to create worlds and characters that are better representations of what the world is really like. Jordan and I do a ton of research, and I have a library of incredible Black voices (mostly women from the 1960s, ’70s and ’80s) that were my bibles while we were writing. But it’s really important to have conversations with our Black castmembers about their characters. 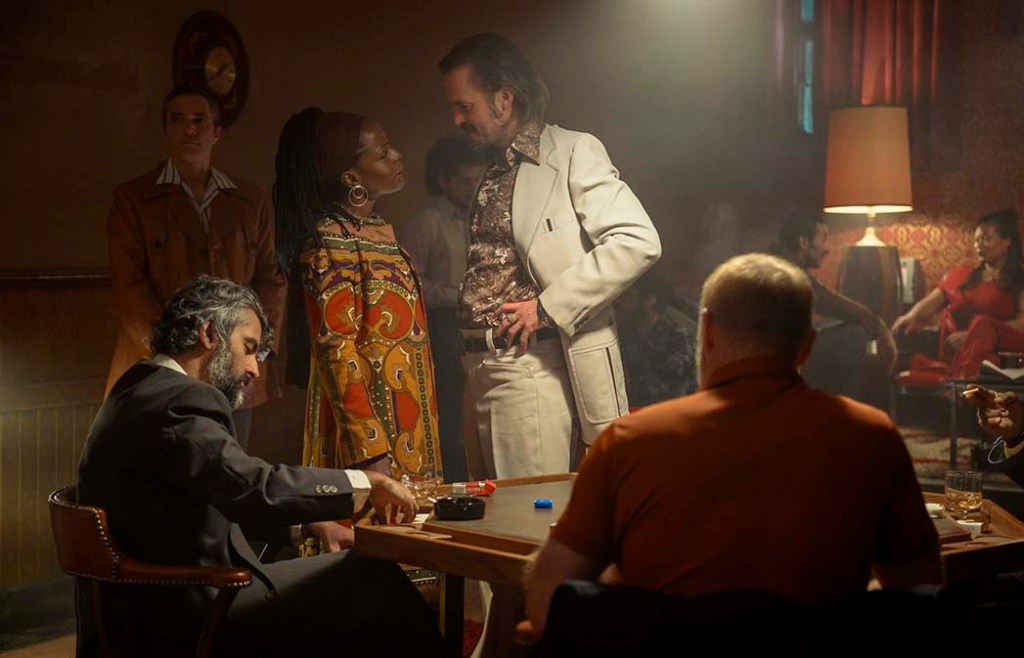 What was the biggest challenge in filming?

People don’t normally have a baby as the second lead of a movie. But as a mother and a filmmaker, it was a risk worth taking. I am so sick of seeing babies not portrayed as real people. I don’t like it when I can tell a baby is fake or not regarded as a character. And listen, it’s hard. A baby can only work four hours a day. A baby cannot hit its mark. A baby cannot act. But if you are patient and willing to take that risk, something really extraordinary can happen. Because a baby is just living its life — the twins made everyone on set also have to live in the moment. And the hardest thing to capture on film is a sleeping baby. It looks easy. Babies sleep all the time. But car chases and scenes with 300 background actors have nothing on trying to get a sleeping baby.

How do you feel about a streaming release?

I love movie theaters, but the most important thing is that we get to share our movies. Most of the great classics that I grew up on, I saw on my couch. The first time I saw The Godfather and Singin’ in the Rain was on my couch. It’s a really special place to get to watch films. As long as we can keep making movies and having ways to share them, that’s what matters