Yá’át’ééh, my name is Sierra Teller Ornelas. I am Navajo, born into the Edgewater clan and for the Mexican clan. My maternal grandfather is Water Flowing Together clan and my paternal grandfather is Mexican clan. Traditionally we introduce ourselves first by saying our clans. It’s like saying what agency you’re with — it allows the other person to figure out whether you’re related and to make unfair assumptions about you.

In my 20s, I lived in Washington, D.C., and worked at the Smithsonian’s National Museum of the American Indian in the film department. It was my first time living in a big city at a job with a significant Native population. (This is an HBO show, by the way: Sex and the City-esque. Could air after Insecure. Sorry, keep reading.) We got word that teen girls kept asking to see items from the Quileute tribe and demanding to know if the Native docents “could turn into a wolf.” We had no clue what they were babbling about, but it was happening too often for it to be bath salts. We figured out they were fans of this new movie, Twilight. My boss had to offer a staff screening to help strategize a way to turn America’s misguided momentary fascination with Native peoples into a real education.

Non-Natives have always relied heavily on TV and movies to form their idea of the Native experience. A friend’s mom once compared my saying a quick grace over breakfast with “Just like when they eat the raw buffalo in Dances With Wolves.” I was eating a Danish, but sure. (This is also a show, by the way. ABC sitcom, maybe Fox? Are they the same thing now? Sorry! Continue.) I’ve met real Mafia guys who only wanted to tell me all they’d “learned about Apaches on the History channel.” 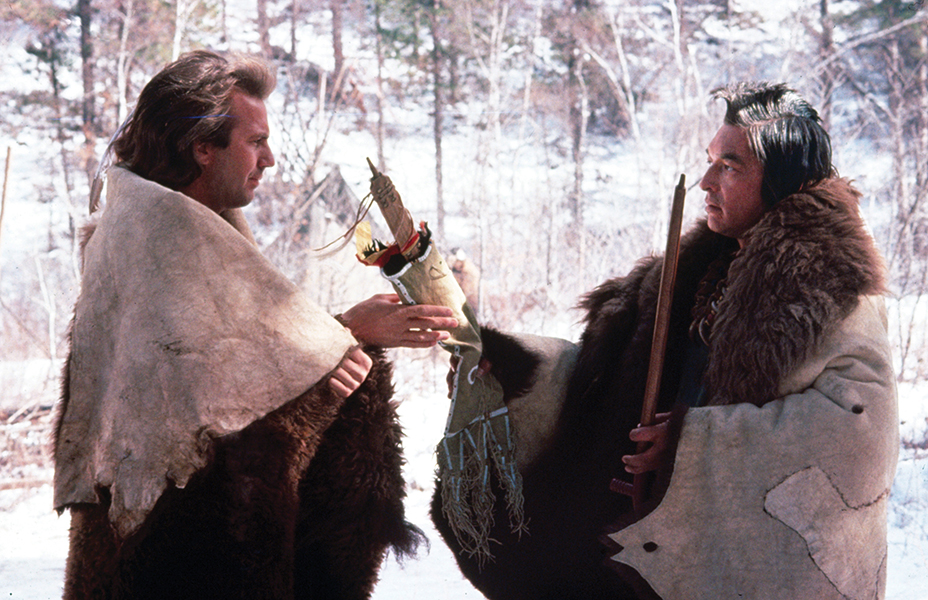 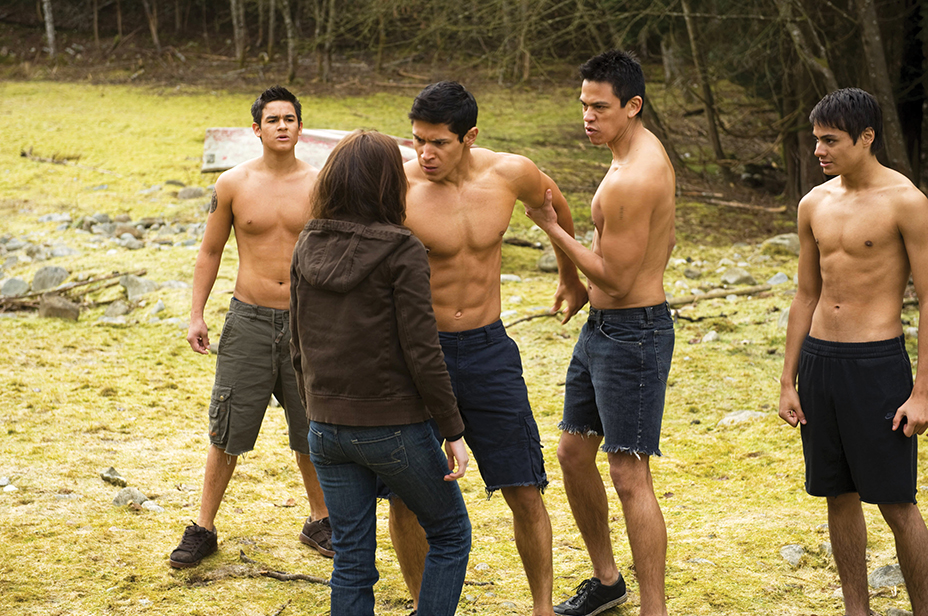 The truth of who Native people are today is invisible to mainstream culture. And this invisibility has consequences. It’s why when Nathan Phillips, U.S. Marine veteran and respected Omaha Tribal elder, tries to de-escalate a confrontation with teens by singing with a drum, the internet melts down with the best and mostly worst intentions. It has been heartbreaking to see this man’s humanity trampled by a 24-hour news cycle.

I started to perk up from my Twitter depression when I read that Yalitza Aparicio had become the first Indigenous American to be nominated for a best actress Oscar. It didn’t make everything better, but in that moment Indigenous people were not just being seen, we were being celebrated. I can’t express what it means to see Ms. Aparicio speaking Mixtec in Roma, appearing at premieres and on magazine covers. It makes me dance at random times in random places. It makes me pull my shoulders back and smile every time I think about it. 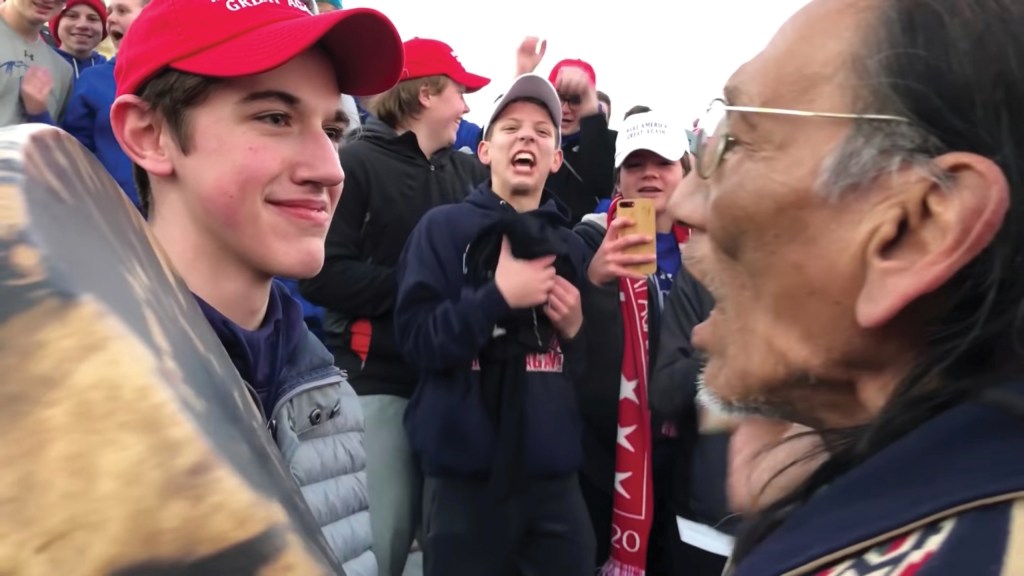 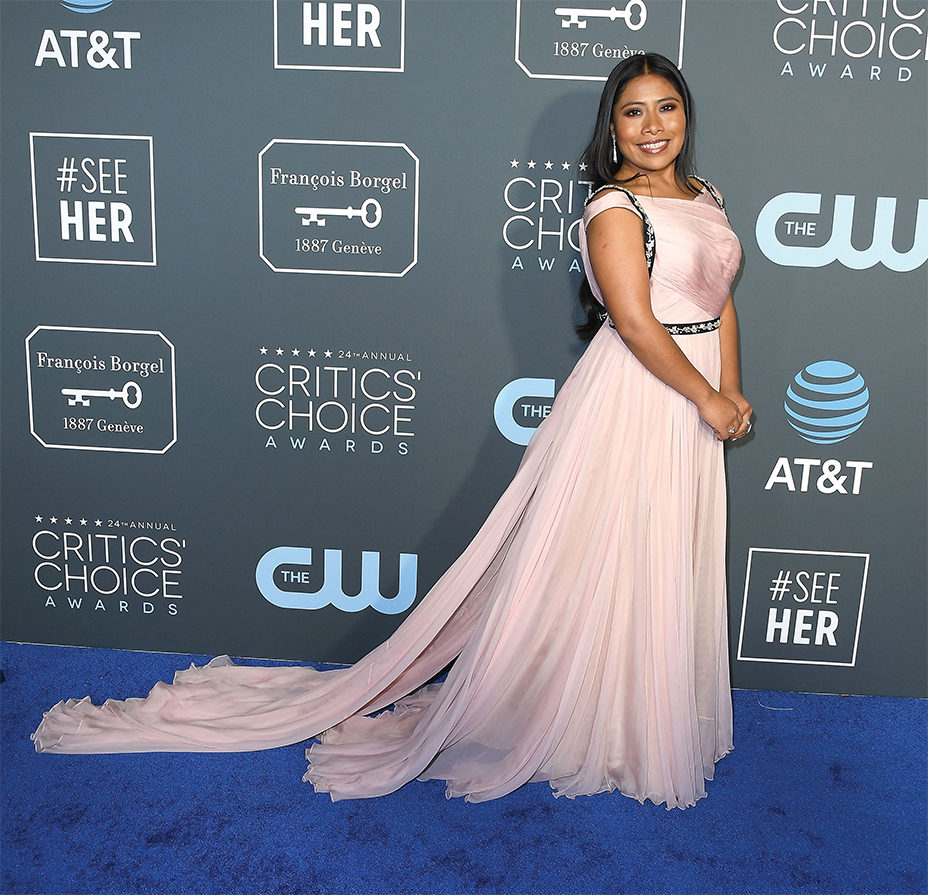 Then, a Navajo friend offered some levity on Facebook: a Drunk History episode depicting the Native Occupation of Alcatraz. (Now that story deserves to be told all the ways you can: movie, AMC TV drama, hard-jokes streaming comedy, etc.) It was something I’d never seen: a mainstream cable comedy about a Native story with all the Native characters played by actual Indians. They were proud and smart, but also silly and human. Sure, both Roma and Drunk History are set in the past, but I’ll take the 1970s over the 1870s. Imagine if Native people actually got to tell those stories. Got to be in charge of our own image in a way that seems to be afforded only to affluent white boys. (And I’m not just talking about Jason Reitman. JK! This was getting heavy. Keep reading!)

We’re so invisible. And we’re so sick of explaining to people that we’re invisible. We have an abundance of great stories to tell. And even when we get to tell your stories, we make them so much better (see Taika Waititi’s Thor: Ragnarok). If traditional network and cable structures are about to straight-up implode, if people are finally desperate enough to try anything, then try me, or Sterlin Harjo and The 1491s, Sydney Freeland, Azie Dungey, Lucas Brown Eyes or all the other Native creators who are grinding and capable. Because if all content is indeed going the way of the streaming algorithm, I’m worried about what happens when you — and your voice and your stories — have never occurred to that algorithm. 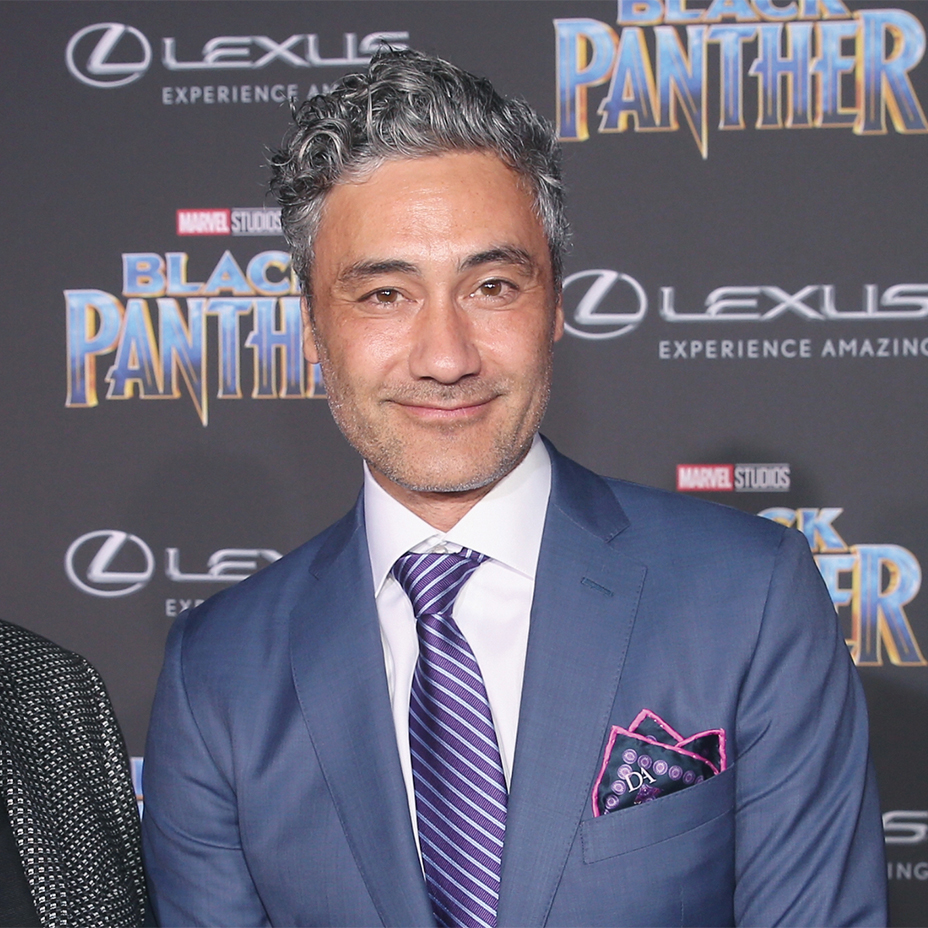 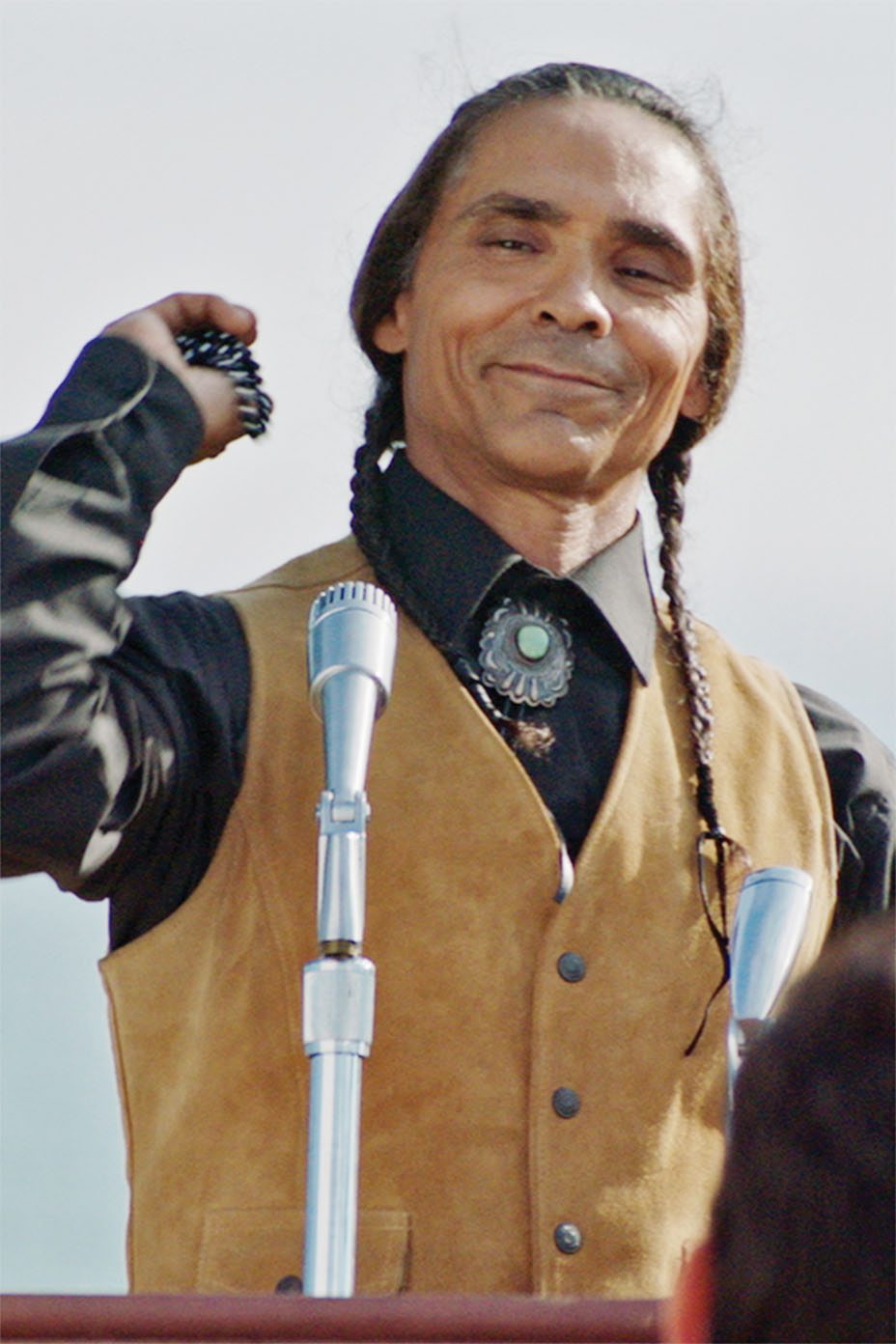 Sierra Teller Ornelas, co-executive producer on ABC’s Splitting Up Together, authored the foreword for the book Spider Woman’s Children: Navajo Weavers Today, written by her mother and aunt.