Nailing the right vibe for a party is tough. Critics are always on the ready with notes on location, guest list, food, music, décor, theme and, of course, fashion. But it’s doubtful anyone on the inside of Saturday night’s “Our Majestic Oceans” event said anything less than sunny after the party partnership between Chanel and the Natural Resources Defense Council.

The two have been teaming on the eco-minded fundraiser for years, and this time around veteran environmentalists Ron and Kelly Meyer once again opened their stunning Malibu estate off Pacific Coast Highway to host the festivities and the cadre of A-listers who showed up to lend their support for the NRDC, oceans and chic threads.

Some guests didn’t have far to travel, as the Meyers made sure to reel in Malibu friends and neighbors like Streisand, Cox, Roberts (who arrived with husband Danny Moder and made a quiet entrance to avoid the press line and photographers), Crawford (who arrived with husband Rande Gerber and son Presley), Pierce Brosnan and wife Keely Shaye Smith and Rosanna Arquette.

“Ron and Kelly are really good friends,” Smith told The Hollywood Reporter. “It’s a delight to come and support both the NRDC and our friends for this worthwhile event. It’s a crucial issue whether you live by the ocean or not, because a clean healthy ocean puts our whole lifestyle at risk, the whole planet at risk.”

“The NRDC does incredible work,” Arquette noted. “I’ve always been an ocean girl — I know I was a dolphin [in a former life]. When you live close to the beach, you see plastic washing on the shore, auto parts and refrigerators. It’s just nuts.”

The oceans may be majestic but they are under attack, continued NRDC president Rhea Suh. “There’s clearly been a lot of threats to the environment, and certainly the threats are compounded in the oceans which make up the vast majority of the planet,” she said. “The fact that we’re here in Kelly and Ron Meyer’s home and the fact that we have this unbelievable opportunity to have this vista reminds us of the importance and of the role of each of us in protecting that vista.”

Just as she finished the sentence, breakout artist King Princess took the stage at the opposite end of the backyard, belting out the lyrics, “We better stop, hey, what’s that sound/ Everybody look what’s going down,” a rendition of Buffalo Springfield’s “For What It’s Worth.” Hers was the first of a string of performances during the evening.

Skip Marley followed after sunset, performing a handful of tracks including his grandfather Bob Marley’s “Three Little Birds.” “It’s a privilege,” Marley said, describing how it feels to carry on the musical legacy. “Such a feeling I get when I perform [Bob Marley’s songs]. It’s a blessing.” (He also dug being able to see his “unc” Snoop Dogg, who closed out the night at the turntables.)

Brosnan took a moment onstage to applaud the work of the NRDC and to thank the Meyers for their hospitality. (Ron Meyer was kind enough to give private home tours throughout the night. It was the Meyers’ first public appearance together since Page Six reported their split several weeks ago.)

“As a man who saved the world four times as Bond — James Bond — I’m often asked who my heroes are, but the truth is I’m inspired by all of you working for and with the NRDC,” said Brosnan. “You are all heroes of the planet. I applaud you for fighting the noblest of fights.”

And for doing so at one of the most perfect of parties. 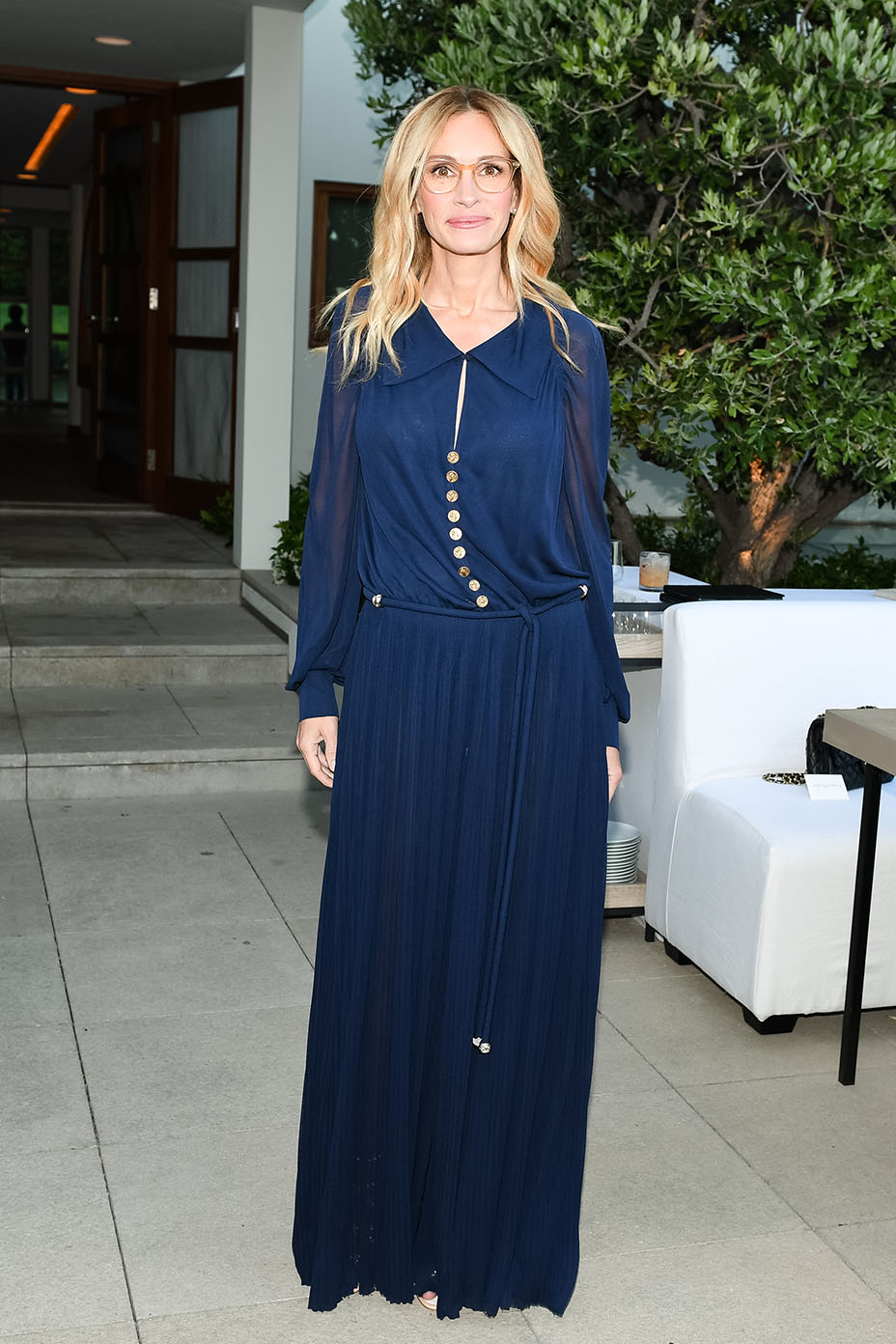 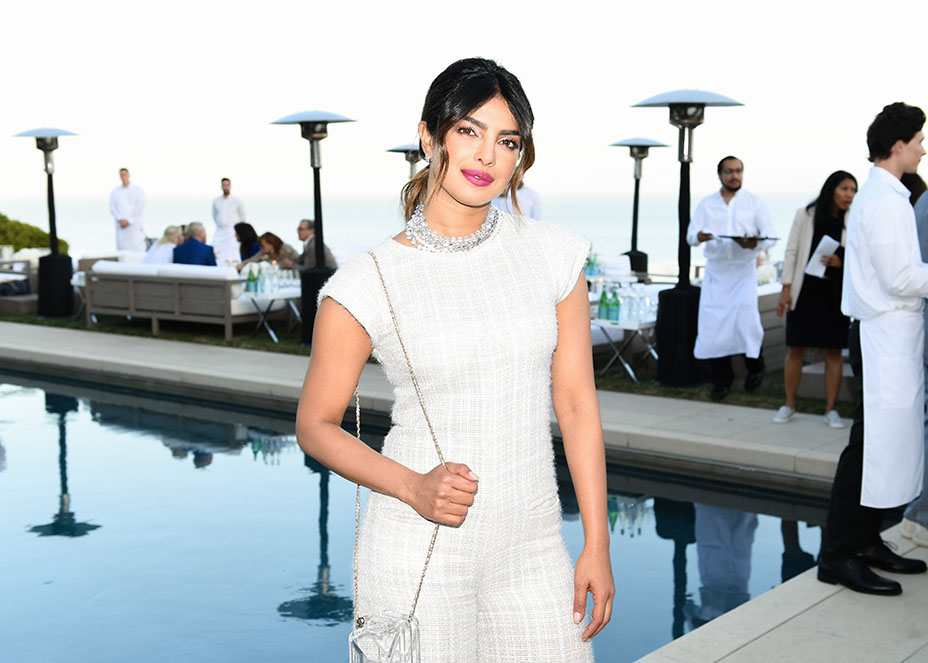 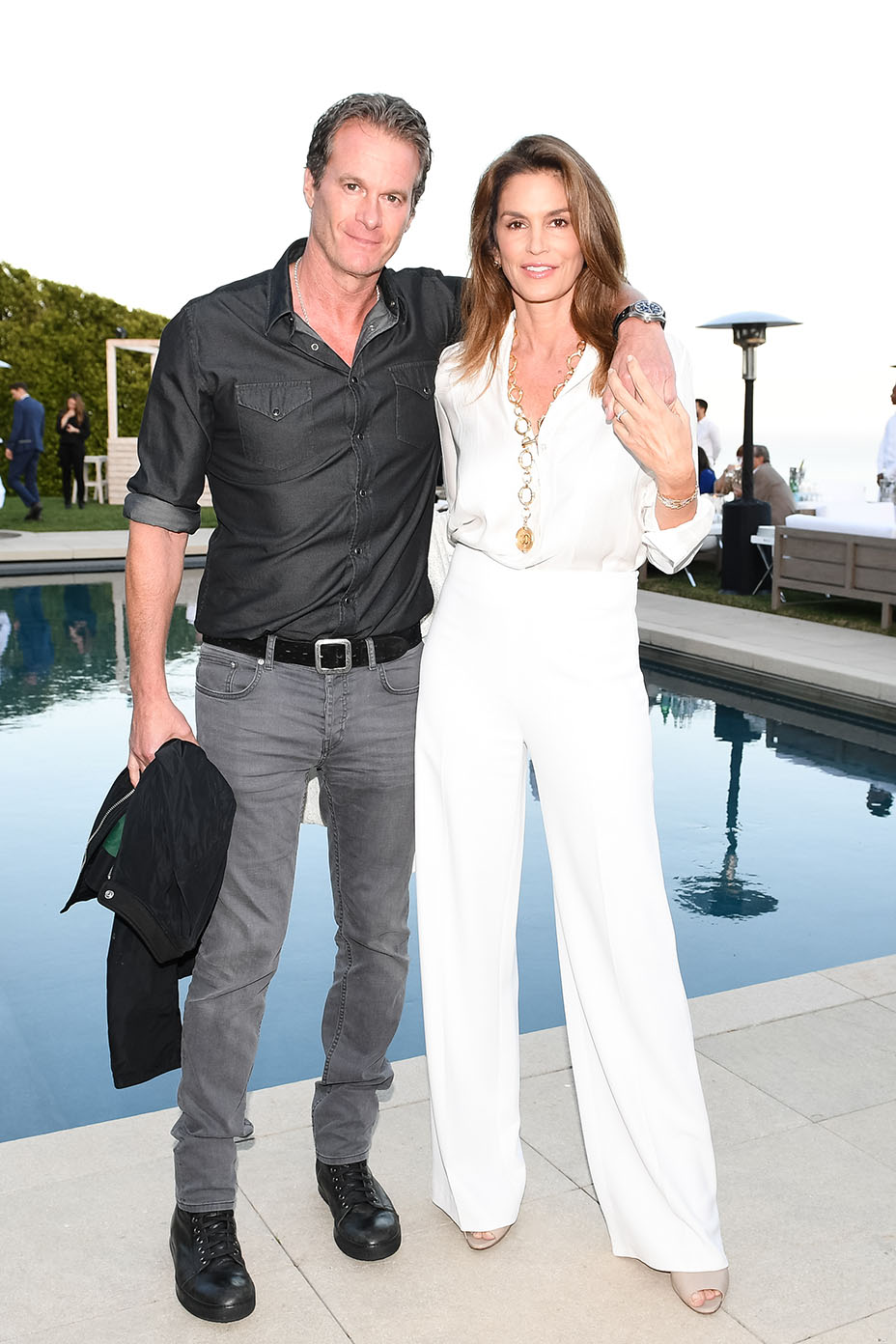 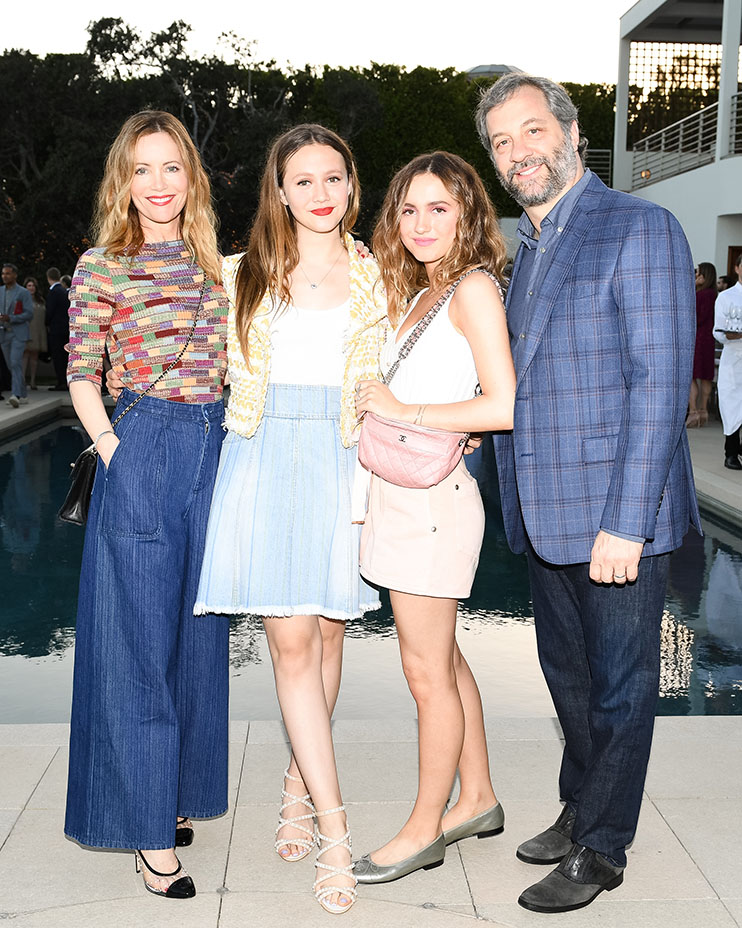 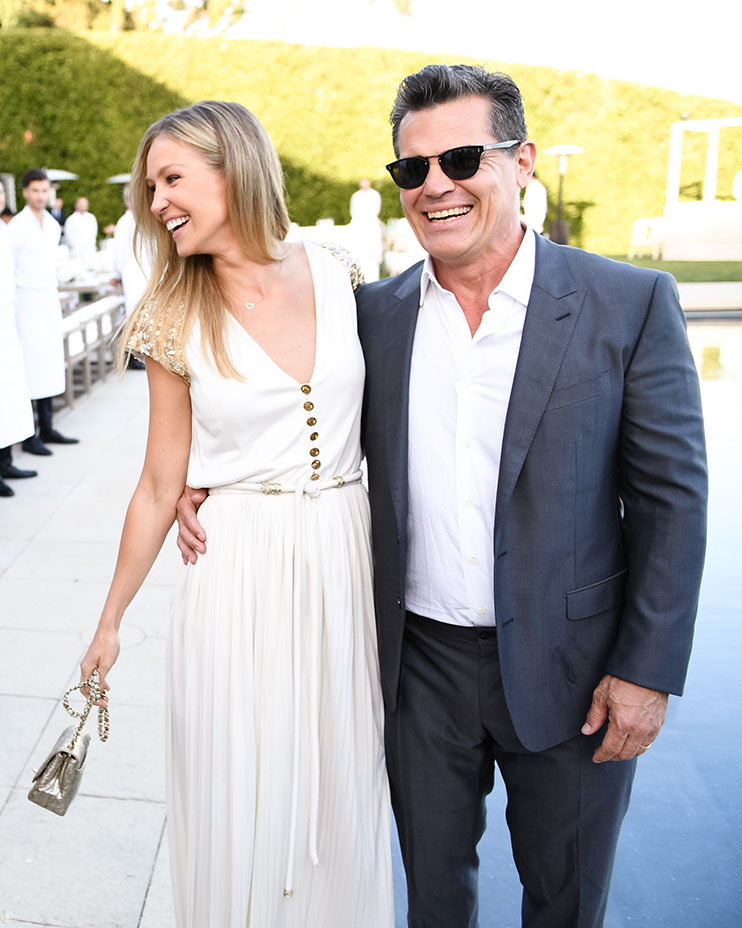 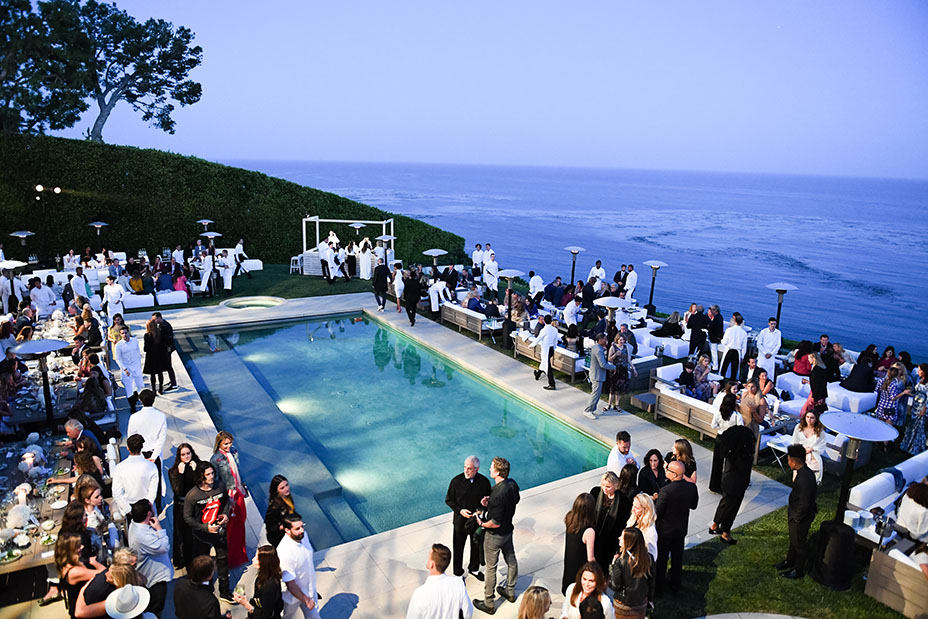 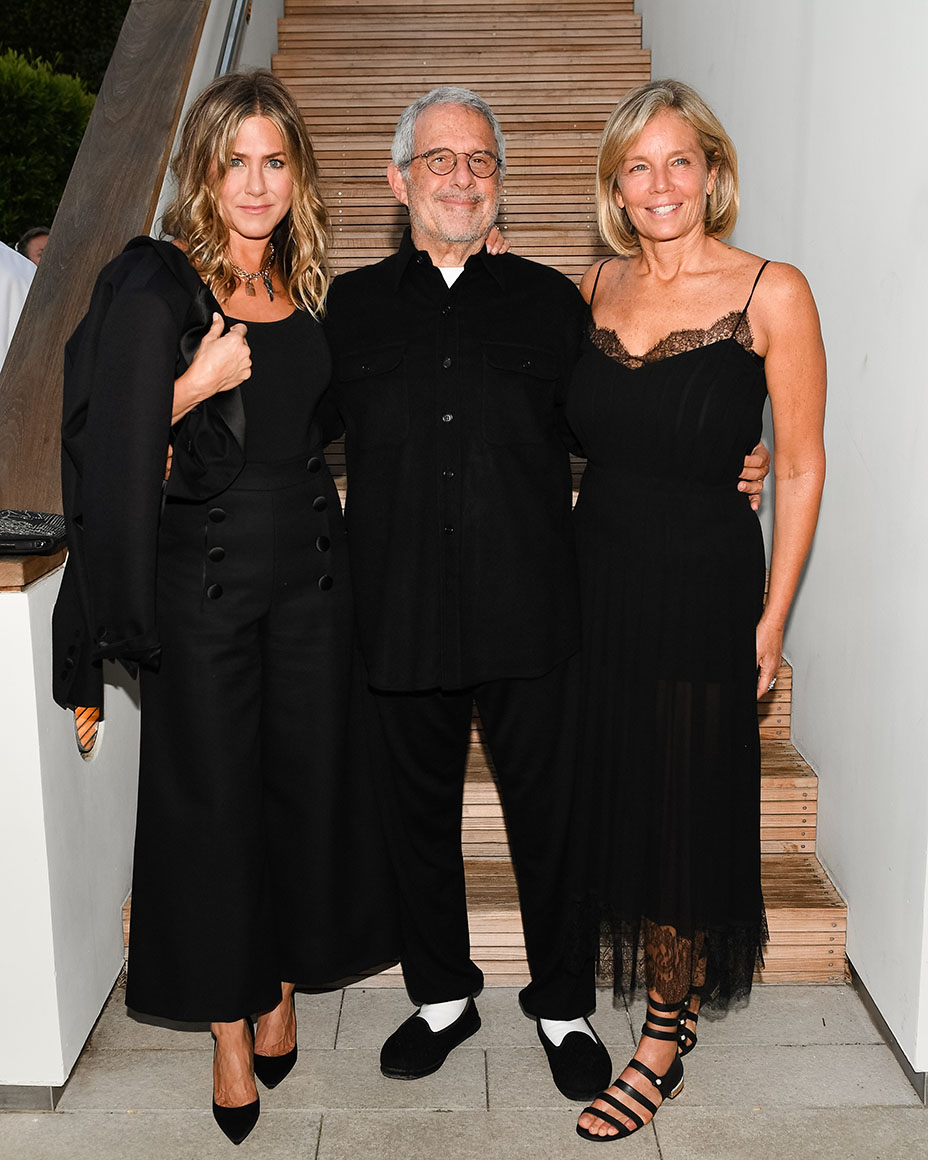 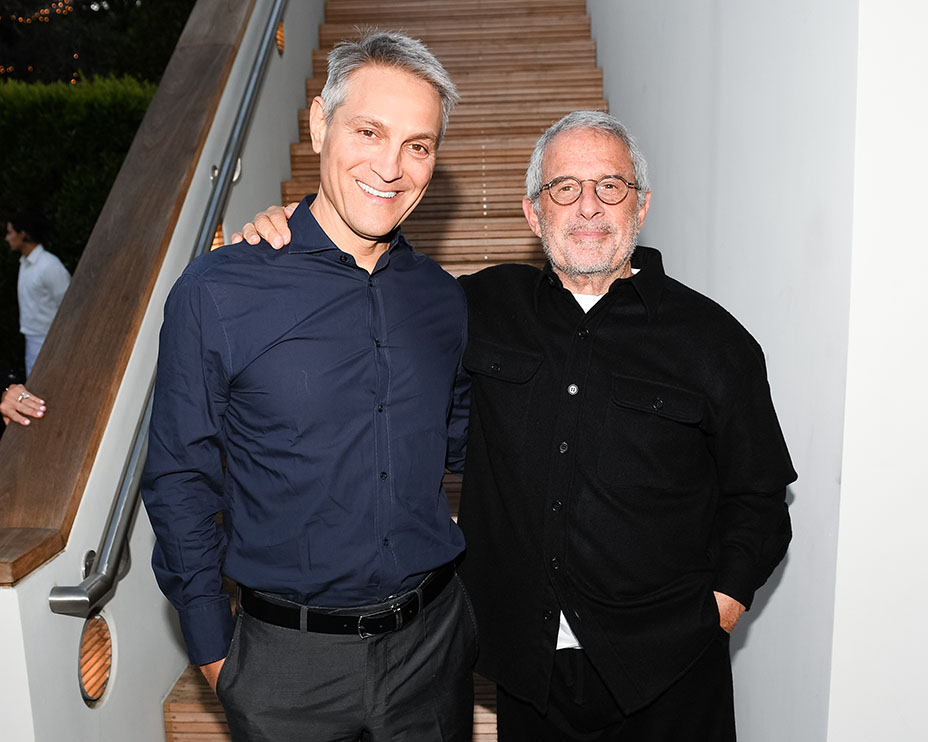 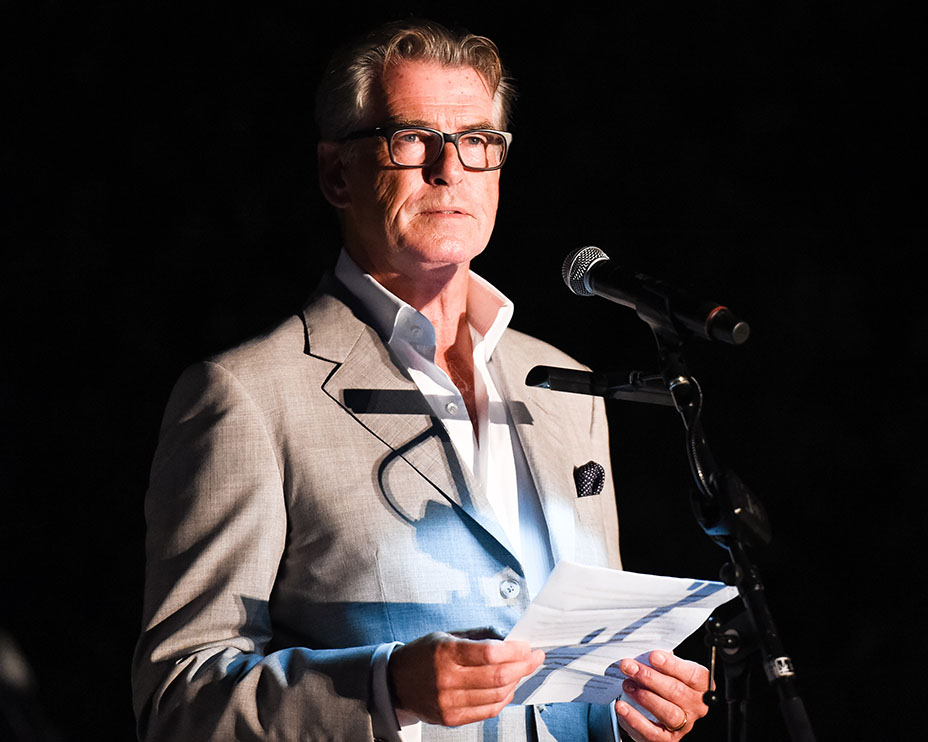 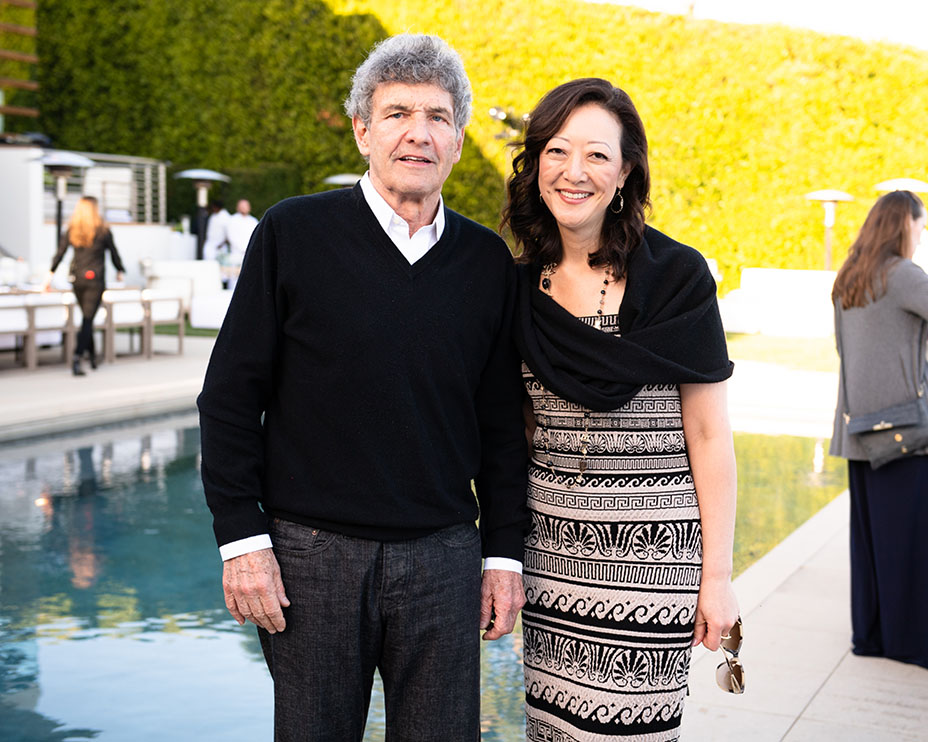 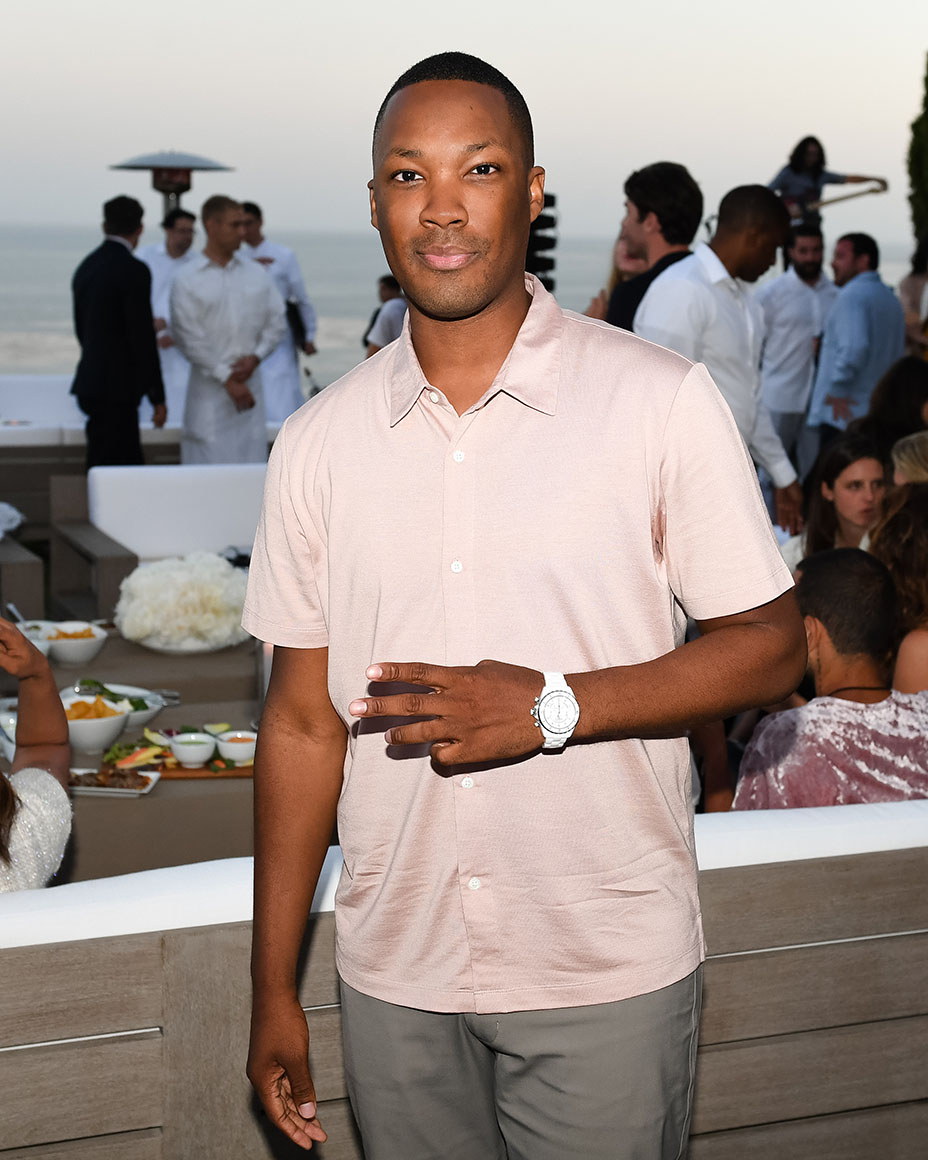 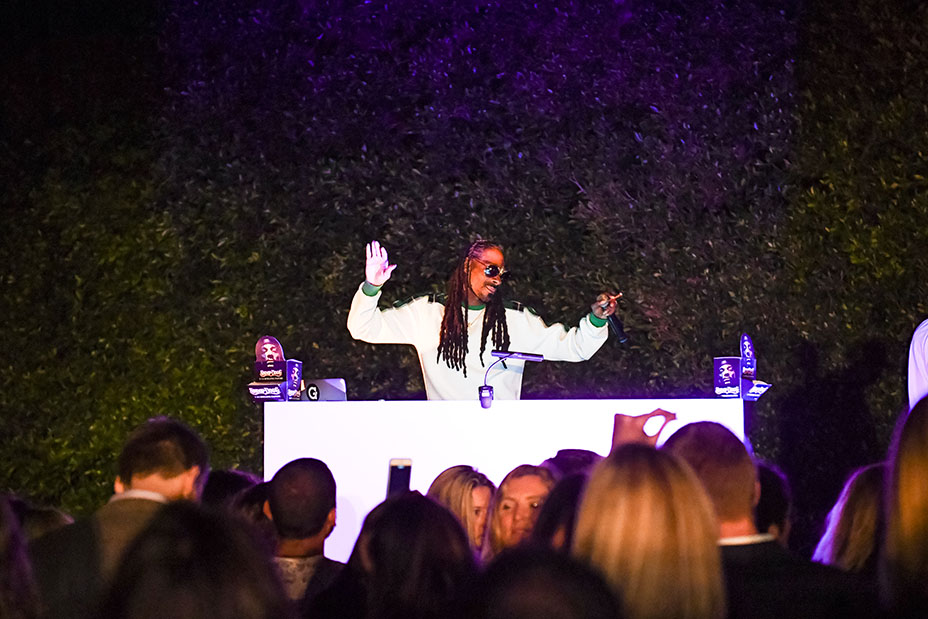