Continue to The Hollywood Reporter SKIP AD
You will be redirected back to your article in seconds
Skip to main content
By Chris Gardner, Lindsay Weinberg
February 28, 2018 6:00am

The Dolby Theatre in Hollywood seats 3,400 guests, but only 1,500 of those will score an invite to make their way from the Oscar show upstairs to the Governors Ball inside the Ray Dolby Ballroom, where they will get to party as if they were holding a brand-new golden accessory. (Spoiler alert: Many of the winners from 24 categories will be holding new Oscars as they make the rounds inside the official post-show celebration.)

On March 4, Academy governor Lois Burwell, event producer Cheryl Cecchetto and master chef Wolfgang Puck will present the 2018 Governors Ball, which will host the aforementioned guests, comprised of winners, nominees, show presenters and other telecast participants. In honor of the special 90th anniversary Oscars show, the Governors Ball will pay tribute to the history of cinema with original artifacts and music from every era of filmmaking.

As the first-time chair of the Academy’s Awards and Events Committee, Burwell is overseeing all the details — from food to entertainment. She’s also no stranger to the awards: Burwell won a best makeup Oscar for Braveheart and earned a nomination for Saving Private Ryan. As for Cecchetto, this will be her 29th consecutive year producing the Governors Ball.

For 24 of those outings, culinary king Wolfgang Puck has overseen the menu, as he will do again this year, dishing out 60 plates, including smoked salmon Oscars, miyazaki wagyu beef tartare on puffed black rice, white asparagus soup with caviar, black truffle chicken pot pie and crab-stuffed hibiscus. The ball will also offer a custom sushi bar and a raw seafood bar stocked with everything from sea urchin to snow crab legs to caviar parfaits with 24-karat gold.

Pastry chefs Kamel Guechida, Monica Ng, Garry Larduinat and Jason LeMonnier will sweeten up the menu with cocktail-inspired macarons, key lime meringue cheesecake tacos and ruby chocolate strawberries and cream, among other items. It takes 300 culinary staff to pull off this dessert feat.

Other facts about the Governors Ball:

The Academy will wine and dine guests with help from the Francis Ford Coppola Winery, which will pour two limited-edition wines exclusive for the Oscars and Governors Ball. From the aptly named Director’s Cut wine collection, the “Oscars 90th Edition” includes a rich 2016 chardonnay and a classic, earthy 2015 cabernet sauvignon. In total, 2,400 bottles will be on hand. 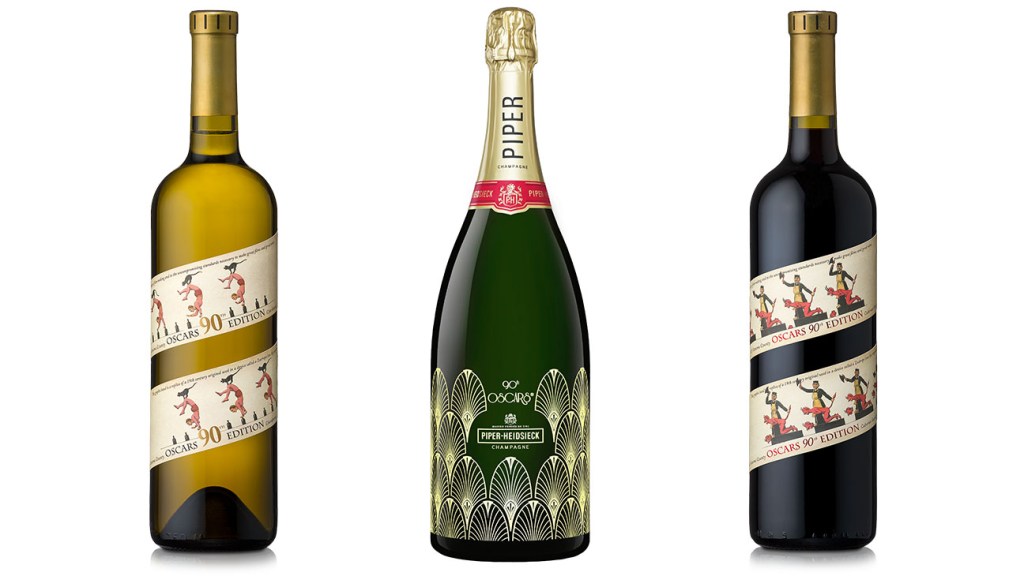 Champagne standout Piper-Heidsieck created a limited-edition magnum bottle to honor the Golden Age of Hollywood for the 90th anniversary. A golden appliqué circles the bottles, reminiscent of the art deco architecture of iconic theaters across Los Angeles. Guests will sip the signature cuvée brut in style; every bottle is engraved in gold with “90th Oscars” — to match the gold statues, naturally. More than 1,500 bottles will be poured.
Tequila sponsor Don Julio will bring in mixologist Charles Joly to spend more than 24 hours preparing 5,000 specialty cocktails on Sunday evening. The whole endeavor requires more than 3,000 pounds of hand-carved ice cubes, half a mile of hand-cut orange twists and 2,000 edible flowers as part of the drinks’ finishing touches. 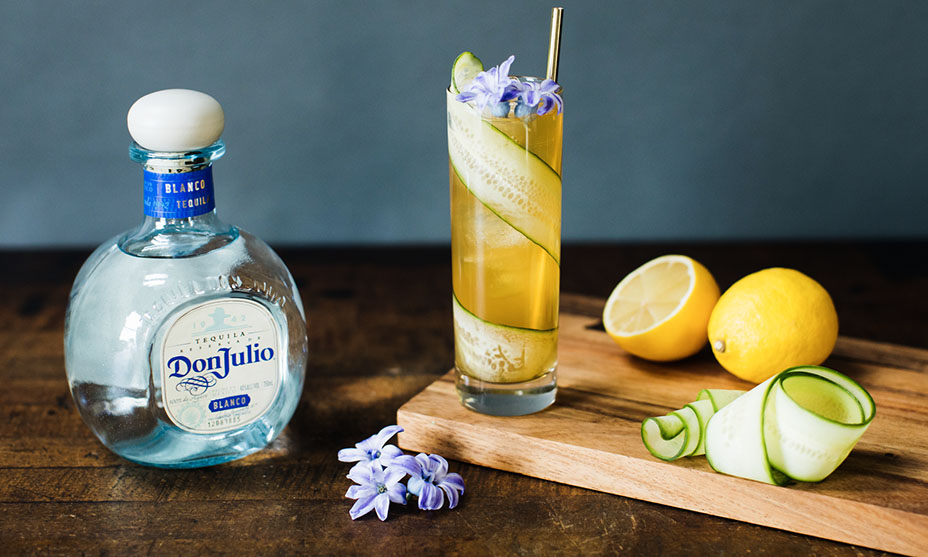 The entire scene will be set by celebrity florist Mark Held. His Mark’s Garden is transforming the Ray Dolby Ballroom by displaying two succulent towers that will overlook the night’s big winners. Held used 5,000 succulents and thousands of roses and ranunculus from South America, Holland and California to achieve the garden vibe. And after the party, the succulents will be planted at the Motion Picture & Television Fund residential community to continue to be appreciated.

Last but not least: The Academy will continue its eco-friendly streak by donating unused food to Chefs to End Hunger. Plastics, metals, glass and even the carpet will be recycled, and they’re saving energy by using LED lights. 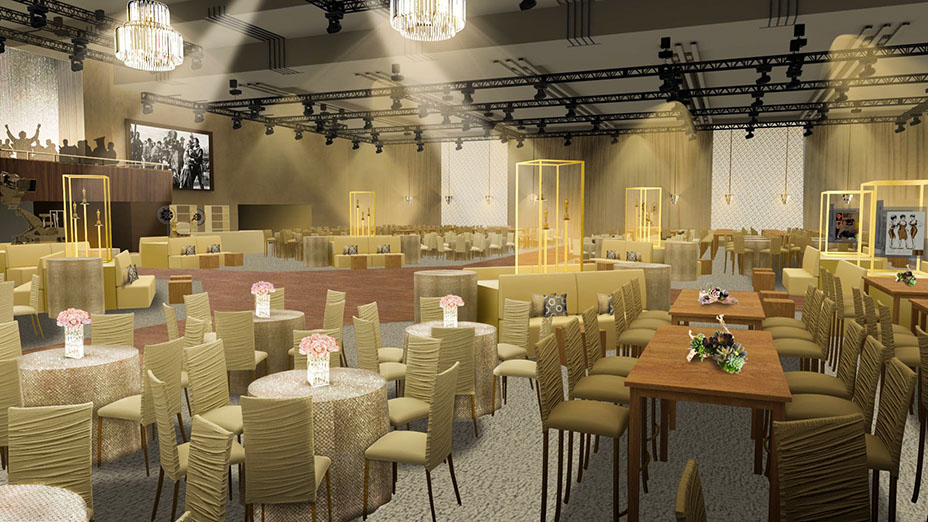