For years, if an actor went out for a part that didn’t state a specific ethnicity, chances were that studios and networks were looking for a Caucasian actor. Now, those same casting breakdowns increasingly note when a white person is wanted for the gig.

It’s just one industrywide change that’s been ushered in by the rise of inclusive casting. Not only are more roles coming with the label “diverse only” attached, but writers, producers and executives are getting specific, seeking African American, Asian or Latinx talent to play characters with greater frequency. And that increased demand for nonwhite actors — along with writers and directors — has spurred a race at the major agencies and management firms to bring in new faces.

“I absolutely feel like there is an increased need for signing diverse talent due to a new kind of cultural awareness,” says CAA motion picture talent agent Talitha Watkins, who joined the agency three years ago to help create opportunities for such talent. Within CAA’s multicultural business development group, she’s led research that’s tracked casting in nearly 800 films since 2014. Not only has she found that films with 30 percent to 70 percent diverse castmembers outperform those that are less inclusive, she’s also seen gains in inclusive castings in the past five years, up from 22 percent to almost 30 percent.

“Diversity” is a buzzword that’s been bandied about for some time — the difference now, say industry sources, is that the hiring practices are actually beginning to reflect the chatter. Says Insecure creator Issa Rae, “Finding upper-level writers of color has been a huge challenge for us because they’re booked.” And it’s not just about race — it’s about diversity of gender, ethnicity, sexual orientation, religious beliefs, political views, age and mental and physical abilities. 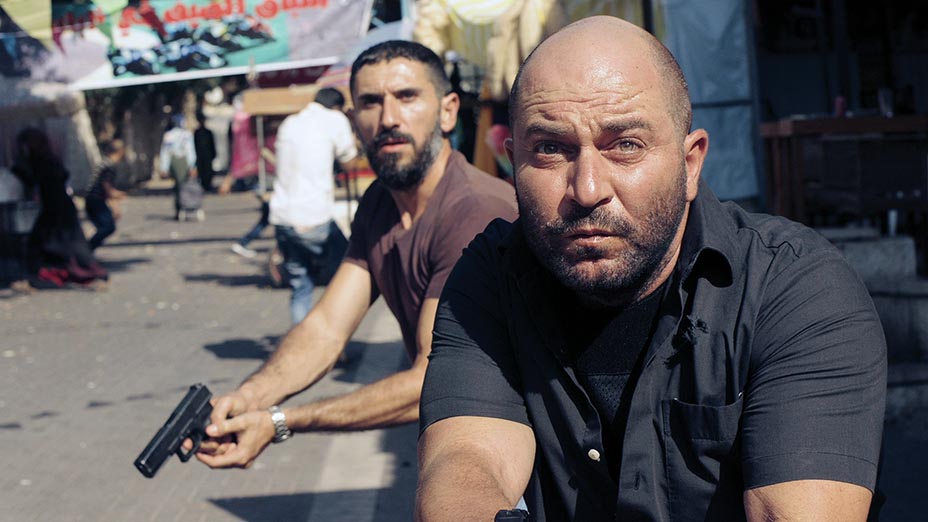 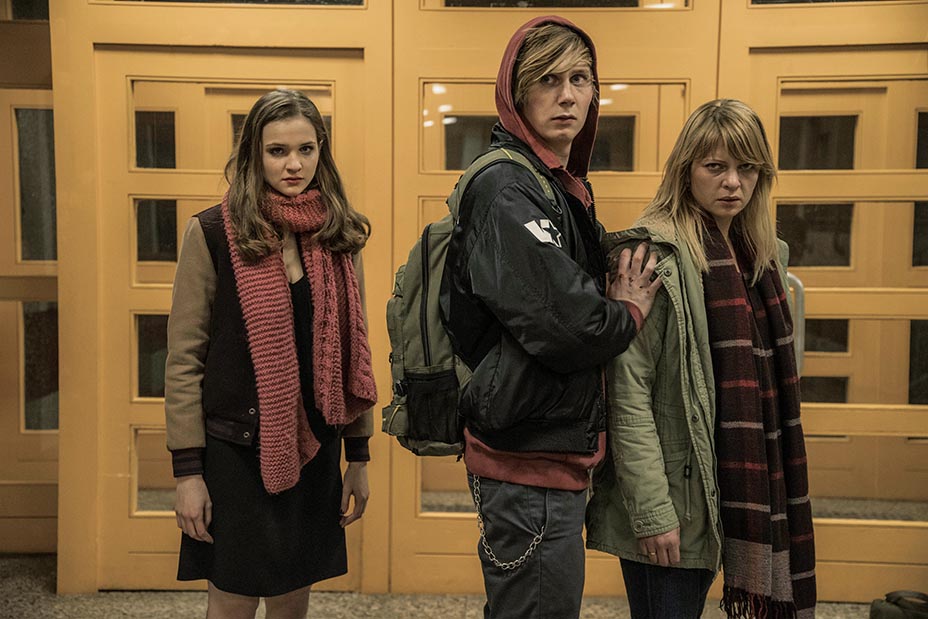 With companies actively looking for nonwhite, nonmale, nonstraight and non-cis artists to fill their call sheets, writers rooms and directors’ chairs, reps’ jobs are changing, too. “There is an incredible opportunity for talent to emerge in different areas than they have before,” notes Watkins.

In addition to the traditional means (festivals, theater and social media), reps say they find themselves scouring local-market fare in ways they never have before. And that process has never been easier, thanks to increasingly global platforms like Netflix, where series like Fauda (Israel), Dark (Germany) and Money Heist (Mexico) have become must-see TV stateside. “There’s a rush [now] to sign global talent on non-English-speaking shows,” says one manager whose practice focuses specifically on international talent. “Those used to be niche markets, and now everyone is scrambling to get into it.”

With countries like Mexico, Spain and India seen as major growth areas for streamers, reps are said to be prioritizing local talent in those regions. Still, Paradigm’s Nick LoPiccolo, whose clients include Crazy Rich Asians stars Henry Golding and Harry Shum Jr., warns against being opportunistic. “The way to break through and create more significant stars who happen to be diverse or of different backgrounds is to be very intentional about who you pursue and your strategy for that artist. It’s not to just go blanket-sign everybody who is on an international series or is coming out of a movie of color.” Since signing Luis Gerardo Méndez, star of Netflix’s first original Mexican production, Club de Cuervos, he’s also secured key roles for him in Charlie’s Angels and Murder Mystery opposite Adam Sandler and Jennifer Aniston.

An unintended side effect of the industry’s growing diversity push has been a perceived diminished interest in (long privileged) white male clients. “I’m probably less likely to sign Caucasian talent just because I find it harder to get auditions for the clients I now have who are white, and I don’t want to add to that hardship,” notes one manager. In fact, there are rumblings of a growing faction of disgruntled male Caucasian scribes who blame their inability to land jobs on the drive for diversity in rooms — a phenomenon one agent mockingly refers to as “the plight of the mid-level white straight guy writer.” As another explains, “Breaking somebody’s first job is always the hardest thing to do for a client, and with the industry focus on inclusive voices, the bar for a white writer, director or actor in that same position is higher.”

Amid Hollywood's Call for Diversity, Where Are the Latinx Movie Stars?