At 12:00 a.m. Wednesday, Netflix started streaming Homecoming: A Film by Beyoncé, the superstar singer’s inside look at her legendary Coachella performance.

Just 30 hours earlier, the streaming giant invited Hollywood press, influencers and a few of Beyoncé’s friends, including Lena Waithe, collaborators (her Parkwood Entertainment staffers) and dancers to be the first audience to experience the film.

In the absence of Bey — writer, performer, executive producer and director of Homecoming — introductions for the 2-hour, 17-minute film were handled by star Netflix exec Lisa Nishimura and Parkwood COO Steve Pamon, and what they said carried extra weight considering that, up until that point, the world only knew what was in the trailer that dropped days earlier on April 8. There were no interviews to pull from or explanations about what ground the film would cover, just speculation from the Beyhive and journalists.

Nishimura spoke first, offering that what was to come would amount to “an incredibly special evening” thanks to the “unparalleled vision, craft and work of Beyoncé Knowles Carter.” She praised the Parkwood team for being “completely on point” every step of the way, just like their boss who is in “pursuit of nothing less than perfection.” It was a long journey to get there, too, as the team spent the entire year following the Coachella show putting the film together, Nishimura noted of a fact that was much more impressive considering that nobody even knew it was coming. It arrived in the middle of the week between this year’s Coachella events, held on consecutive weekends.

Like the performance, which marked the first time a black woman had headlined the festival in its nearly 20-year history, Pamon said that Beyoncé wanted to redefine the way concert films are presented by bringing “blackness to the world” in a way that served only to unite. “What you will see is dedication and hard work,” he said of her eight months-long preparation process (four months of rehearsals with the band, another four to learn the choreography). The goal? To elevate festival performances for which “getting by is the norm.”

She hopes to do the same with the film, and Pamon closed by saying that Homecoming should “destroy the notions that concert films are irrelevant” and, in the end, “reset the bar.”

And what a journey it was. Below are a handful of the biggest revelations from Beyoncé’s Homecoming as well as images from the screening after party, which featured quotes from the film and Homecoming-branded backdrops.

– About 200 people were featured onstage with Beyoncé, including dancers, bandmembers and background vocalists. But that’s nothing compared to the teams behind the scenes, from wardrobe and makeup to production staff and her creative team. To gear up, the team took over three sound stages, one for the band, one for the dancers and one for creative staff. “We worked to our limit,” Beyoncé says at one point, detailing the grueling schedule and physicality of putting on the biggest show Coachella had ever seen, now known as Beychella.

– She pushed herself to the limit, too. Just months after giving birth to twins, Rumi and Sir Carter, Bey had to get back into shape from the emergency C-section that had taken its toll on her body. She detailed the harrowing medical journey in a Vogue essay, and she covers the ground again in the film, revisiting the fact that she weighed 218 pounds when she gave birth. She also reveals that she almost lost a baby when one the twins’ heart paused momentarily.

– To get in shape, Beyoncé says her diet consisted of no bread, no sugar, no dairy, no alcohol, no fish and no meat. “I’m hungry,” she joked, adding that she hoped that she would be able to get to a place physically when she could rehearse, do the stairs and Soul Cycle in the same day.

– Every “detail had an intention,” she explains, as she reveals that “it took months” to personally select the dancers, the marching bandmembers, the lighting, every piece of fabric and the shape and height of the pyramid center piece, among countless other details. 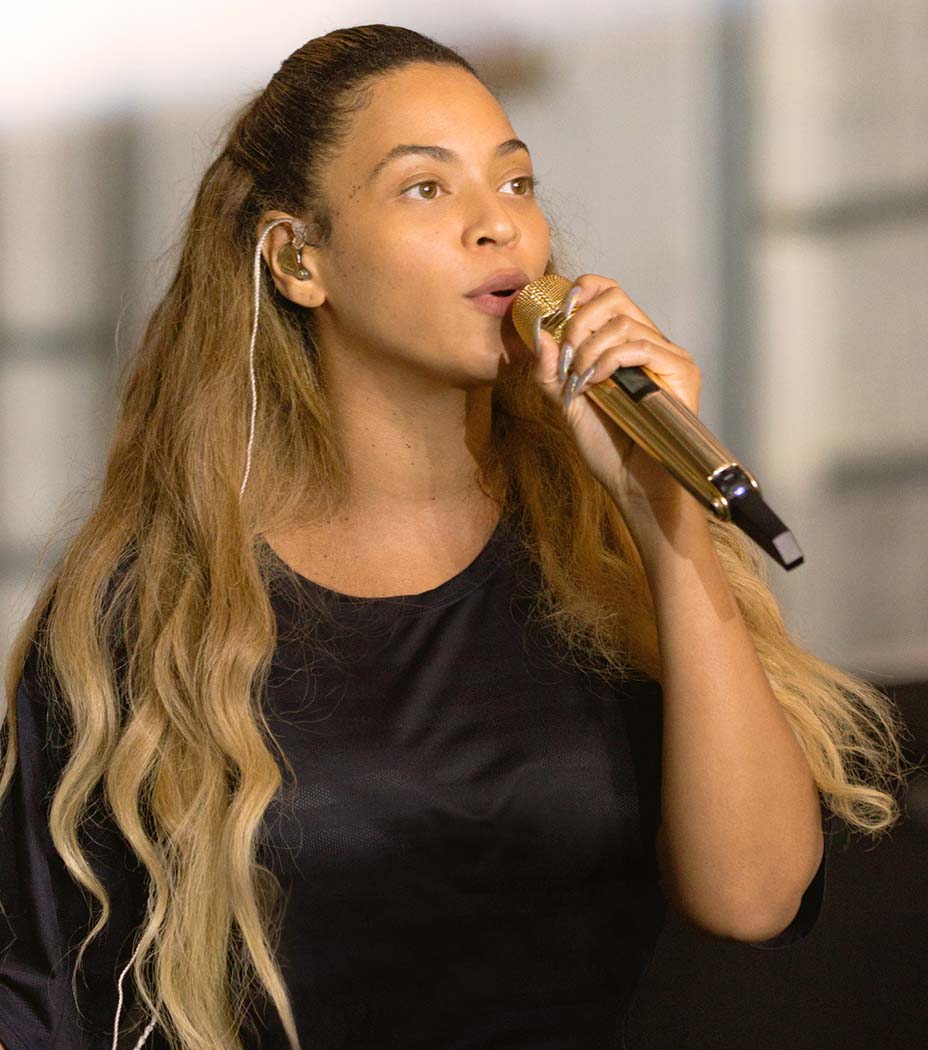 – The concert delivered the magic that is HBCU [Historically Black Colleges and Universities] and Beyoncé explains why that was important to her as does the film’s final quote: “So many people who are culturally aware and intellectually sound are graduates of Historically Black Colleges and Universities, including my father. There is something incredibly important about the HBCU experience that must be celebrated and protected.” 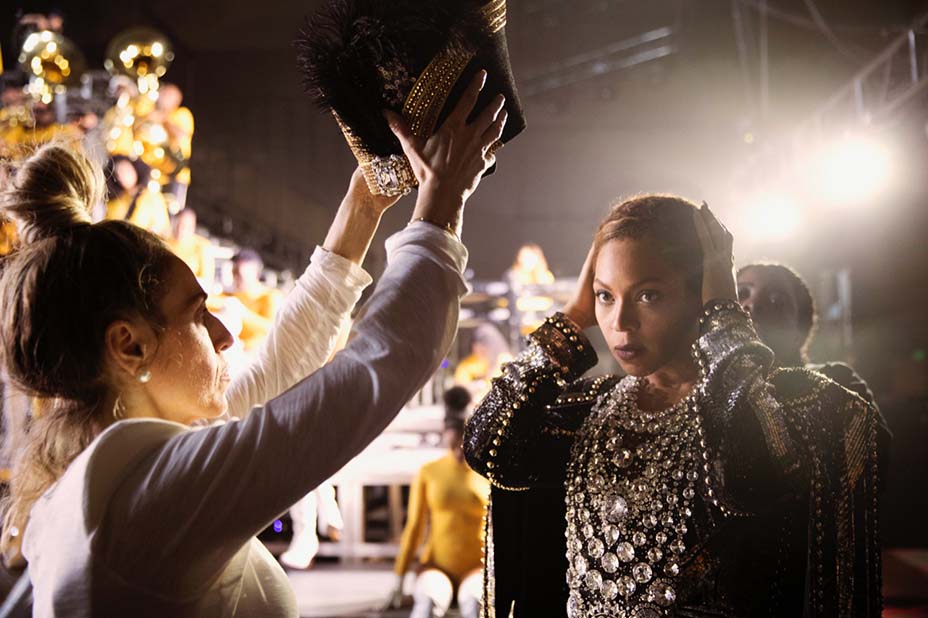 – Also celebrated: Beyoncé’s family, including rare shots of the twins, daughter Blue Ivy singing and intimate moments with husband Jay-Z. “I feel we made something that made my daughter proud, made my mother proud, my father proud, and all of the people that are my brothers and sisters around the world and that’s why I live,” she says during her final voiceover. “I’m so lucky and grateful that I’m able to take all these crazy ideas and actually make it into something that heals people and that may spark vision in people that shows them to dream big. Shows them that they are limitless. If my country ass can do it, they can do it.” 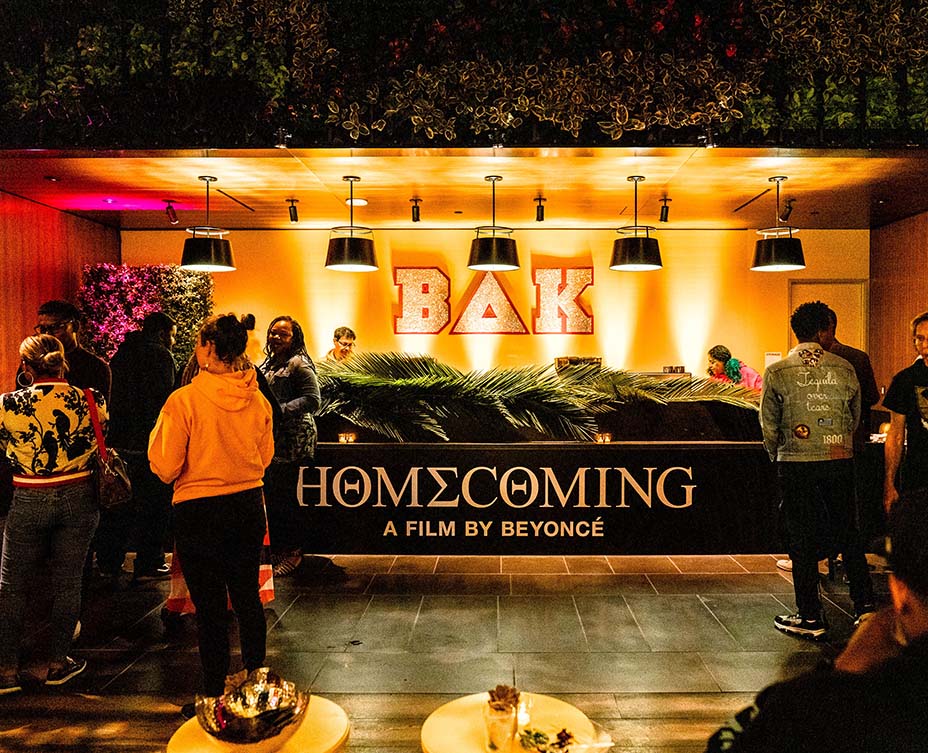 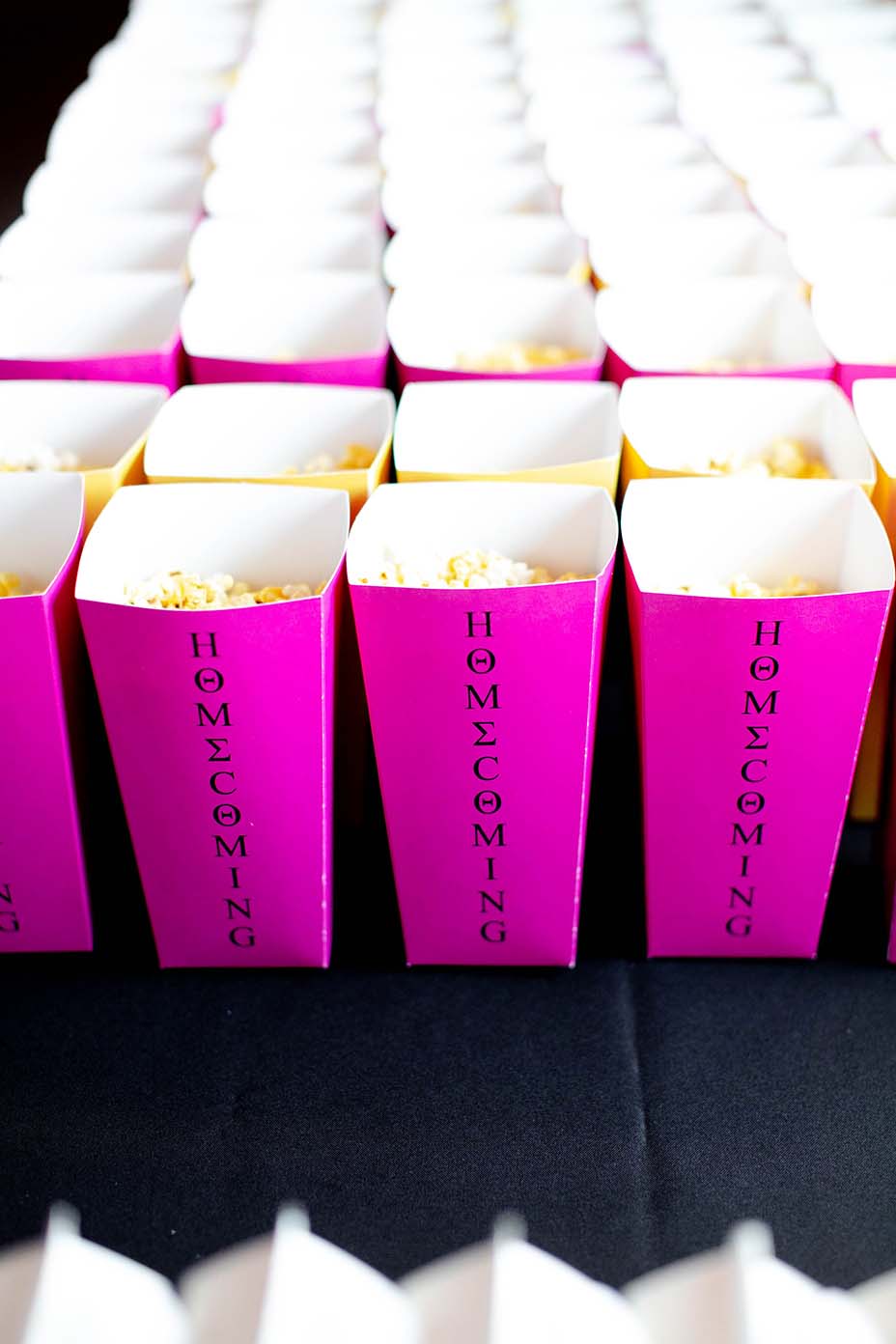 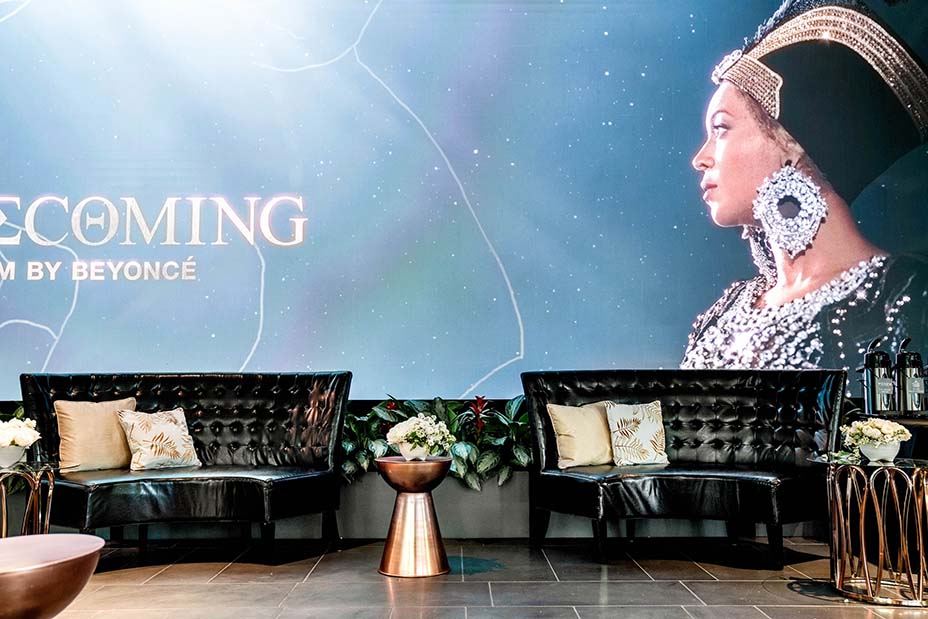 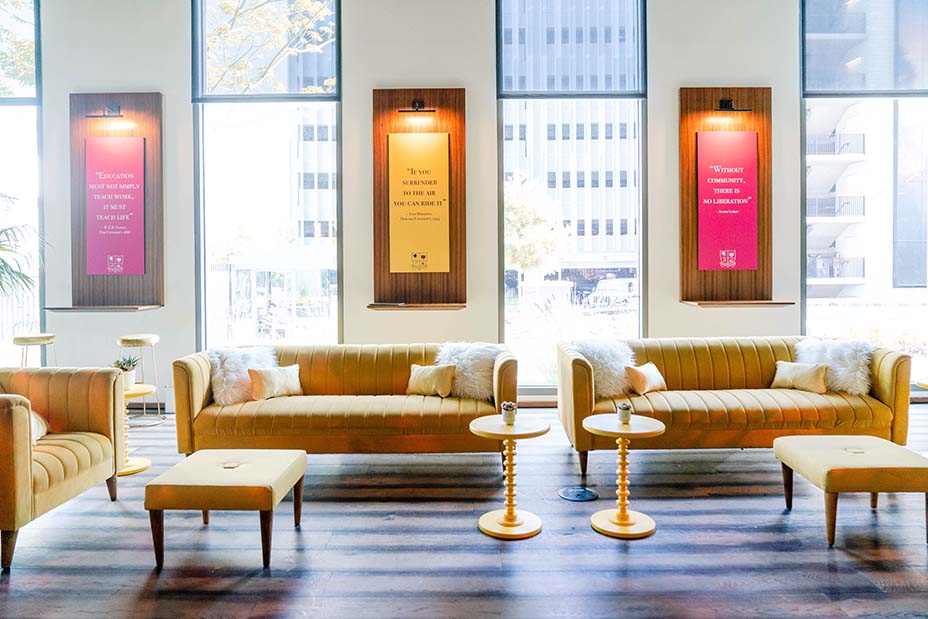