Continue to The Hollywood Reporter SKIP AD
You will be redirected back to your article in seconds
Skip to main content
February 7, 2017 9:18pm

Fashion people are used to squeezing — whether it be into too-tight denim or the front row of a crowded runway show. The situation at Raquel Allegra’s fall 2017 presentation resembled the latter predicament, as friends and colleagues of the designer as well as press, bloggers and other industry types crammed themselves into Allegra’s itty bitty 1,300-square-foot Third Street boutique in L.A. on Monday night.

However, thanks to an excess of potted plants, Tibetan incense and Our Lady of Guadalupe candles that burned atop an altar (yep, an altar), the air was fresh rather than stuffy, and the guests happily sipped hibiscus-infused margaritas and churros the size baseball bats.

Since launching her line in 2009, Allegra has gone from shredding old L.A. County prison tees to designing breezy, tie-dye looks and lace dresses that have found fans in Cate Blanchett, Anne Hathaway and Alessandra Ambrosio.

The warm, California-boho atmosphere inside the store — Allegra’s first, which opened last May — was the perfect backdrop for the designer’s latest offering, which was inspired by her own rather spiritual experience in Costa Rica at the end of last year.

“I went [to Costa Rica] to heal my heart in December,” she explained of dealing with a messy ending of her 9-year relationship. “I went with a group of women on a retreat and we worked with horses and did yoga every day and supported each other. Costa Rica just stole my heart and I was able to convince my team that we needed to go back and shoot a film, so we did.” 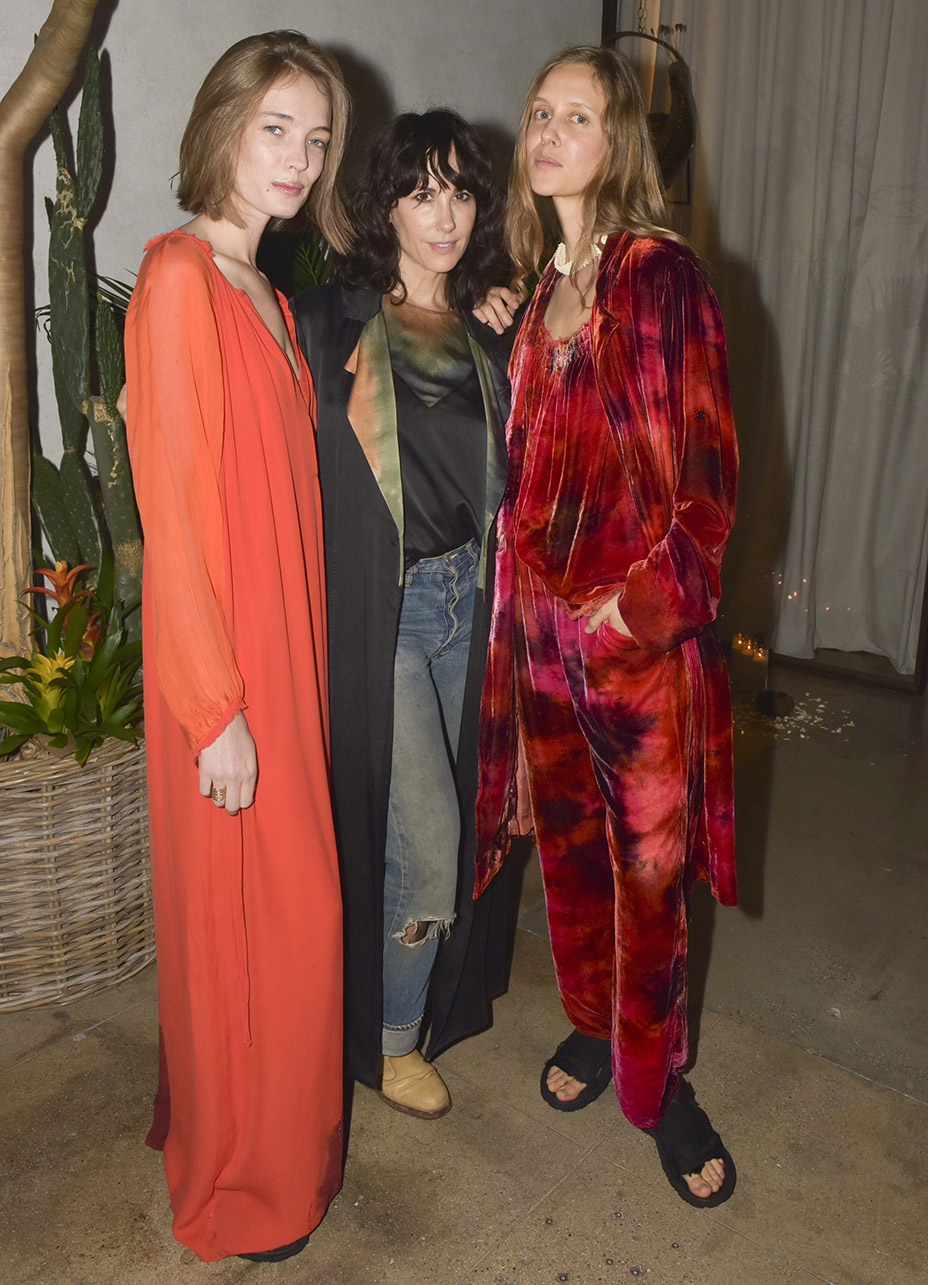 She added that it was a confluence of things — including an animated Japanese film she watched with her team (Belladonna of Sadness; 1973) as well as the current turbulent political climate — that, in addition to her devastating breakup, set the tone for the fall collection and the accompanying video, which was directed by longtime collaborator Margo Ducharme.

“Belladonna of Sadness is about a woman who is going through a death and rebirth; she’s finding her feminine power; she’s overcoming really intense obstacles. As we were designing, I was going through my own hardships personally, and there were so many similarities. That’s really where my experience in Costa Rica became so powerful for me,” she said. 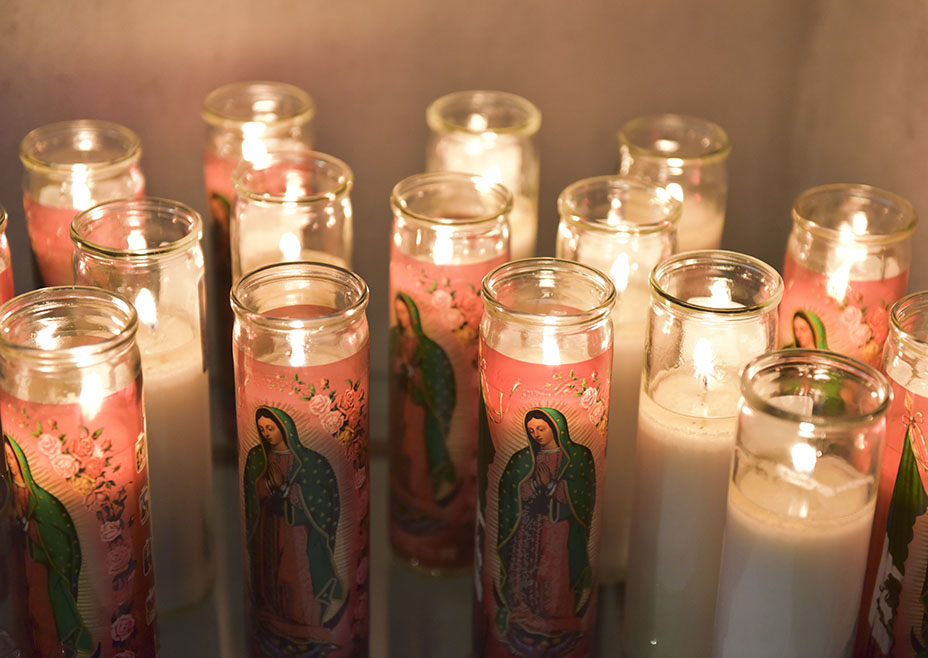 The sense of empowerment and rebirth manifested in bold hues — vibrant reds and brilliant oranges done in flannels and her signature tie dye treatment — as well as pieces that were simultaneously heavy, but moved well — think a calf-length fringe piece made of jersey, whose tassels swung like a weighted pendulum. The looks, modeled by two blondes who wandered in and out of the room in new outfits every 15 minutes, were anchored by Teva x Ugg sandals.

As for why the Berkeley-native decided to ditch the New York scene this year, the L.A.-based Allegra cited the logistical nightmare of flying a team (not to mention, a collection) to New York, as well as friends and family who “never get to see my shows” as reasons for opting out of Fashion Week. “It was helpful seeing other designers doing it too,” she said, alluding to Rachel Zoe and Rachel Comey, who also skipped NYFW this year.

As the night wore on, the stuffed crowd began to dwindle, creating just enough room for Allegra’s dance party, scheduled immediately after the show. “Dancing is so freeing,” she said. “I just want to dance tonight!”

While the event in L.A. was certainly a unique one, it might be said that it was perhaps a little bit too intimate.