Gratitude can be many things: a powerful emotion, a state of being, or, sometimes, a marketing concept used to peddle mindfulness to the masses. Filtered through the lens of veteran filmmaker Mira Nair though, it can be an act of resistance.

Speaking Tuesday afternoon during a virtual tea in front of nearly 100 participants to help kick-off day one of the Tribeca Enterprises and Chanel collaboration Through Her Lens, Nair delivered what felt like a mini-keynote address that covered everything from art to activism. She saved a special mention for her 1991 film Mississippi Masala, an interracial love story that she said now reminds her of Democratic vice presidential nominee Kamala Harris.

But when it came to gratitude, Nair directed her words to the new generation of storytellers listening in on the session. “I know you’re supposed to be grateful, but I used to always tell myself, ‘I am not going to be grateful for what I will bring to the world, because what I will bring to the world is special and needs to be heard, and the world is lesser without it,’” she said. “So, don’t be grateful, just make great art and work until your bones give way not letting that happen.”

Action is the heart of the program, reiterated Jane Rosenthal, CEO and co-founder of Tribeca Enterprises during her remarks. “We all have to be action heroes, whether that is by voting or telling a story or mentoring the next generation. Each one of us has the tools and the power to do something that breaks through,” she said. “We have our own power to act.”

Added Tribeca chief content officer Paula Weinstein: “One of our country’s greatest exports is the ability to change and to be heard. The women here today are changing the narrative.”  Tribeca and Chanel partnered with Pulse Films to make sure that women storytellers have everything they need to accomplish that. This year, Through Her Lens, a partnership with Pulse Films, is a three-day virtual event featuring virtual one-on-one mentorship, intimate masterclass sessions, In Conversation events (open to the public), and a $100,000 grant program to aspiring auteurs.

The five filmmaking teams vying for the grant money were among those tuned in during the tea session which also included dozens of bold-faced names and Hollywood insiders, some of whom are closely involved in Through Her Lens. Those include mentors Emilia Clarke, Glenn Close, Ry Russo-Young, Niki Caro, and Mollye Asher; jurors Angela Basset, Angelica Ross, Lucy Boynton, Uzo Aduba, Jessica Elbaum and Channing Dungey; masterclass participants Annette Bening, Gina Prince-Bythewood, Alexa Fogel, Sharen Davis, Laura Karpman, and Marti Noxon; and the In Conversation participants Yara and Keri Shahidi, Rachel Morrison and Ellen Kuras. (Kristen Stewart and Jenny Slate are also on the program to talk about collaborating with actors.) 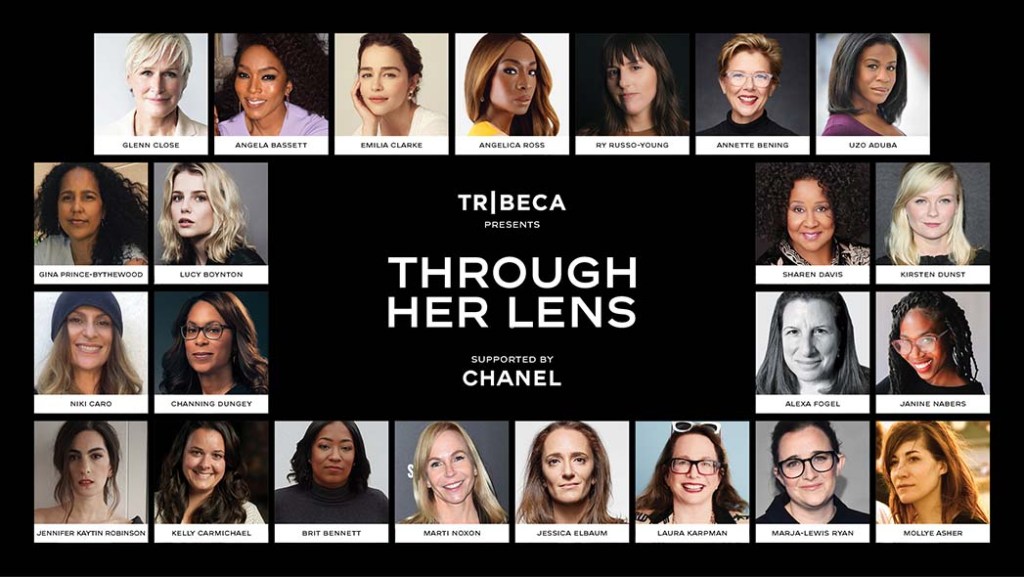 Bassett, who is among those who will be judging the fledgling projects, also leaned on the subject of gratitude in an interview with The Hollywood Reporter. She previously served on the jury for the Tribeca Film Festival and was grateful to be welcomed back into the family for another go. “I just had this really amazing immersive experience for two weeks of seeing films from various cultures around the world and it was thrilling — just absolutely thrilling. I was so looking forward to hopefully being asked again.” 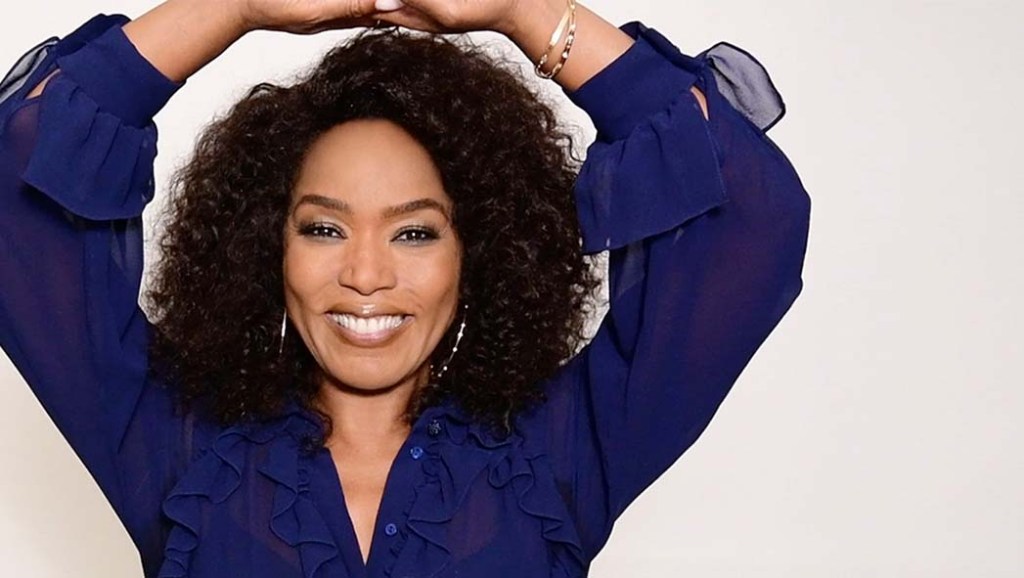 She was particularly pleased that the gig involved shepherding new voices into the industry. “I love when I have an opportunity to be a part of something like that. Not only am I giving, but I’m listening and I’m learning from the filmmakers.”

Same for Emilia Clarke. She said that she has turned to mentors through much of her career, whether it’s close friends from drama school, Game of Thrones co-star Iain Glen or a screenwriter she’s currently exchanging advice with. Taking part in Through Her Lens has led to listening to some impressive filmmakers.

“The one thing I have to say is, these ladies don’t need me,” she said with a laugh. “Hell, they don’t even need help at all — they’re nailing it. The caliber of work is mind-blowing. Frankly, I feel like I should be the one thanking Tribeca because I’m getting to read the next wave of brilliant filmmakers. It’s just joyous. They’re just so talented. It’s unreal. I literally feel like I’m meeting people that are just on the diving board and they’re about to like spring off into crazy success.”

Up first, however, was a springboard to the next phase of Through Her Lens programming, which continues through a final cocktail toast and winner announcement on Thursday evening with the public In Conversations events peppered in between the core programming. No matter what happens for the filmmaker, Nair closed out her comments during the tea session by offering to take a look at cuts or footage from the filmmaker finalists, a gesture that was well-received.

She also garnered quite a few smiles from the Zoom crowd when she said that the current times also demand that women “arm ourselves with what I call the bullshit barometer.” It must be sewn on tight now as women face being considered the flavor of the month.

“I’m offered all kinds of things this year that I was never offered before, but inevitably, if I look through them, they’re all Monsoon Wedding of a different hue. They’re all things that I’m sort of known for that they want again and again. We have to be still careful that we’re not derailed by what the mainstream regards us as and yet, we follow our own heartbeat and we create the path often times less traveled.”

No doubt, there will always be audiences that are grateful for it.