Continue to The Hollywood Reporter SKIP AD
You will be redirected back to your article in seconds
Skip to main content
October 6, 2019 5:43pm

Hollywood stars came out in full force for the grand opening of Tyler Perry Studios in Atlanta. The red carpet buzz surrounded Perry’s history-making as the first African American actor-director-writer-producer to own a studio outright with no partners or corporate backing.

“Why did it take so long?” Goldberg wondered in an interview with The Hollywood Reporter. “Why was he the first to get it? Now he’s the man who makes the decisions, chooses the movies, and he doesn’t have to ask anybody for shit. There’s nothing better than that. He’s never on his knees. He gets what he needs because he provided it.”

Davis also beamed with admiration. “Tonight is history. Tonight is not just entertainment and flamboyancy, it’s not just an excuse to get dressed up. It’s an excuse to celebrate a historic moment, which is a black artist taking control of their artistic life and the vision that God has for their life,” she said. “What’s happened with us historically is we’re waiting for people to get us. We’re waiting for people to throw us a crumb. That’s not what Tyler Perry has done. I want to be able to look back on this and say ‘I was there.'”

Winfrey added of Perry: “Tyler is my little big brother. To see him rise to this moment that I know he’s dreamed about, planned, defined, clarify for himself, it’s just a fulfillment of a dream. It’s wonderful to see.” 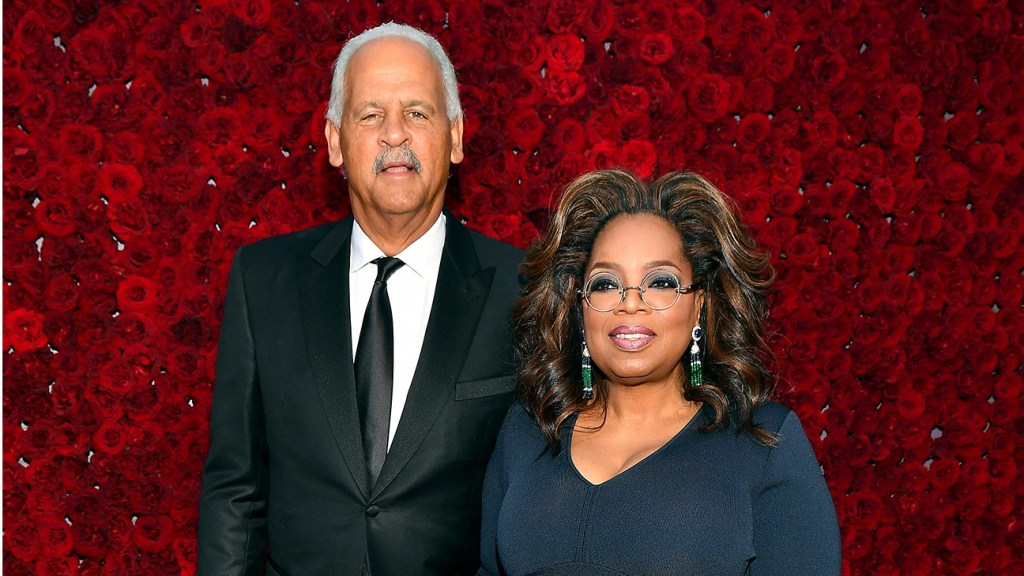 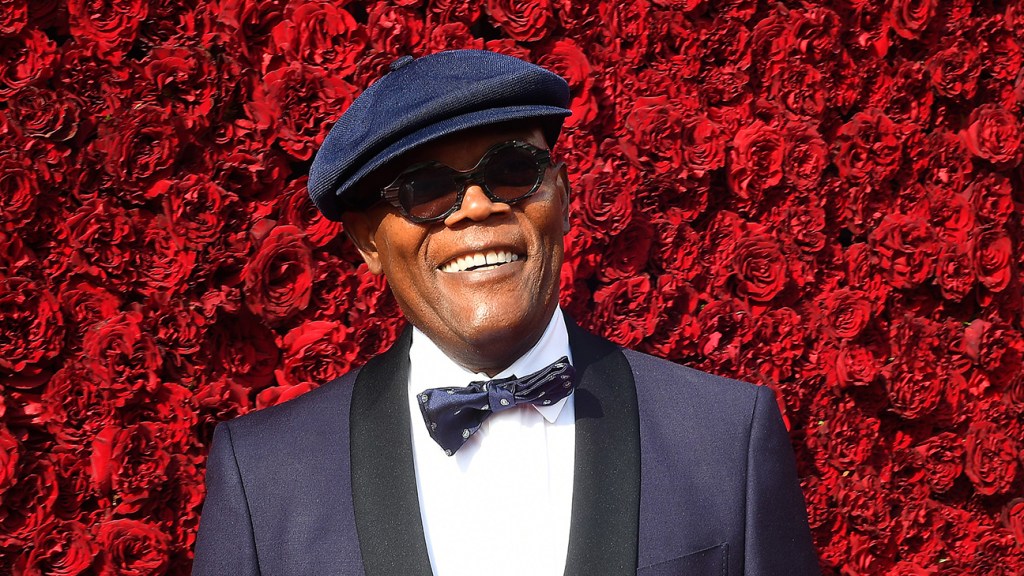 As for Perry himself, he talked to THR about the “God-given” opportunity to open his own studios: “What it means is that I get an opportunity to pass it on to people. I get to share it. I get to inspire people and encourage them. That is what it’s all about.”

Perry also touched on the legacy of the late Diahann Carroll, who died from cancer the day before. “Her level of grace, class and inspiration was just beyond anything I could ever imagine,” he said. “The very fact that we were able to have her on the planet at the same time as we are, we should all be very, very blessed.”

Following the red carpet, guests such as Diddy and his son Quincy were shuttled by trolley to a swanky cocktail reception where Denzel Washington, Spike Lee, T.D. Jakes, Usher, T. I., Jill Scott and Patti LaBelle shared the room.

Perry kicked off the reception by sharing the story of what inspired him to move to Atlanta in 1992. “I saw black people doing well for the first time in my life. I saw black doctors, lawyers and other professionals and thought, ‘This is the promised land. I can make it here!'” At the time Perry lived in a weekly hotel on Buford Highway. He also reflected on the influence of his mother and God in his life: “It was my mother who taught me about faith. No matter what hell was going on in the house, she taught me about faith and God,” he said. “Nobody is teaching kids enough about faith [today]. About how to pray your way through a situation rather than turning to drugs or some other alternative. If my mother hadn’t given me that, I don’t know where I would be.”

In a room of about 800 guests, Perry highlighted one special person in attendance who influenced him: Winfrey. “In 2005, Oprah invited me to her Legends Ball,” he revealed. “I saw Diana Ross, Smokey Robinson, Tom Cruise and Sidney Poitier, and I said, ‘What am I doing here?’ I didn’t know I said it out loud, but Yolanda Adams was sitting next to me and she said, ‘You belong here.’ By the end of the party I said, ‘I’m going to dream bigger.’ It was something about being in Oprah’s house, being in her presence, seeing what a black person had accomplished — it really, really spoke to me.”

He told his audience of the impact he’d like to make at the studios’ grand opening. “If I can get you to leave this weekend feeling like I did that day, we’re going to change some major things in this world. Sometimes your dreams are on life support. You don’t know if you’ll make it, but being exposed to something bigger can give your dreams the life it needs,” he added.

“If I can build studios on this land that was once a confederate army base …” The crowd burst into applause, as Perry added, “We all get to stand here equally — black, white, whatever — this is the American dream.” 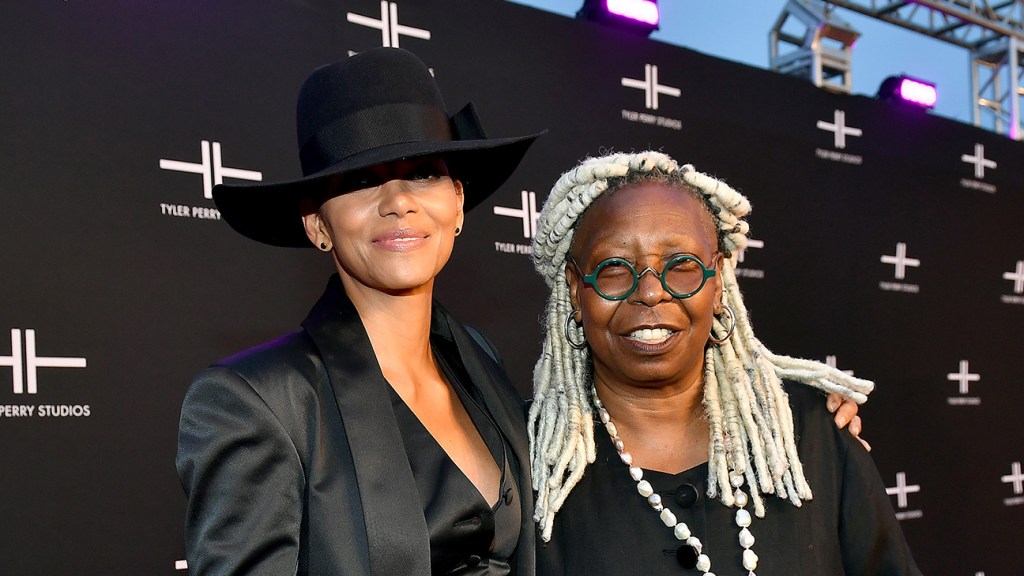 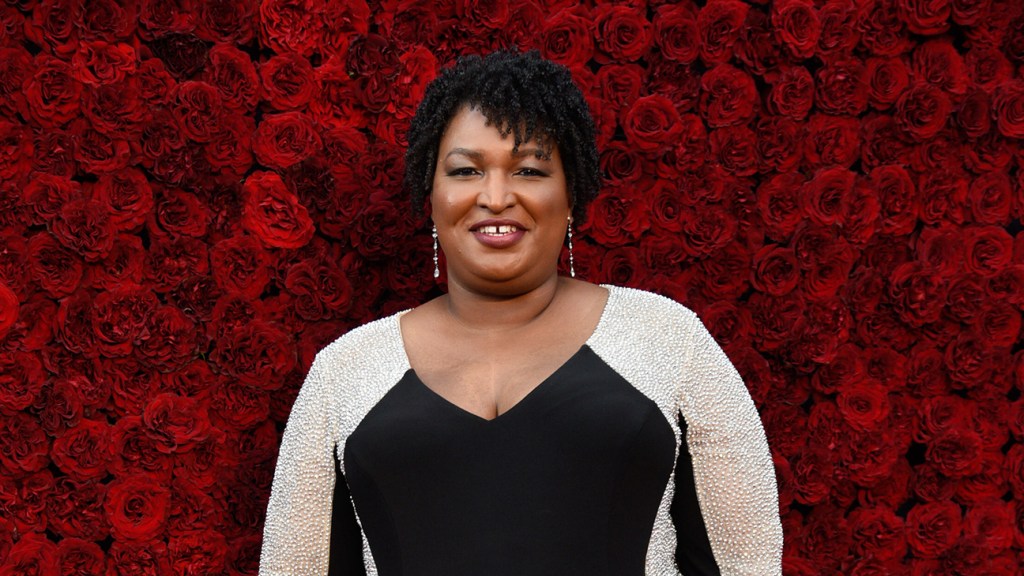 After another resounding cheer from the crowd, he turned the floor over to Jennifer Hudson, who sang Andy Williams’ “The Impossible Dream.”

Guests were then given a tour of the 330-acre studio and each of the 12 soundstages, all named after iconic African American legends in the industry: Cicely Tyson, Sidney Poitier, Harry Belafonte, Oprah Winfrey, Whoopi Goldberg, Will Smith, Halle Berry, Denzel Washington, Spike Lee, Ruby Dee, Ossie Davis and Diahann Carroll.

Beyoncé and Jay-Z, Maxwell, Colin Kaepernick and Ambassador Andrew Young, among others, attended the tour, which stopped at each stage, where a representative christened it by breaking a bottle of champagne against the studio wall.

Will Smith gave words of inspiration to future actors on the guided studio tour. “Bring great energy to set every single day. It’s moment-to-moment when people of power will make a decision whether or not they want you there. Show up on time and do great work,” he said. “Don’t make it hard to make hits. Tyler went out on a limb to make this happen, now hits have to come out of this studio. There’s so much on the line. Many people have suffered for us to be standing here.”

He quipped: “They don’t need your ass showing up late with an attitude.”

After the walk through each stage, guests entered the final room filled with white roses for a candlelit dinner that featured a mini-concert by Mary J. Blige. Perry also orchestrated an impromptu performance with Tevin Campbell, Johnny Gill, Monica and Keith Washington.

As guests took to the dance floor, Haddish took over the DJ booth and spun beats to end the evening. 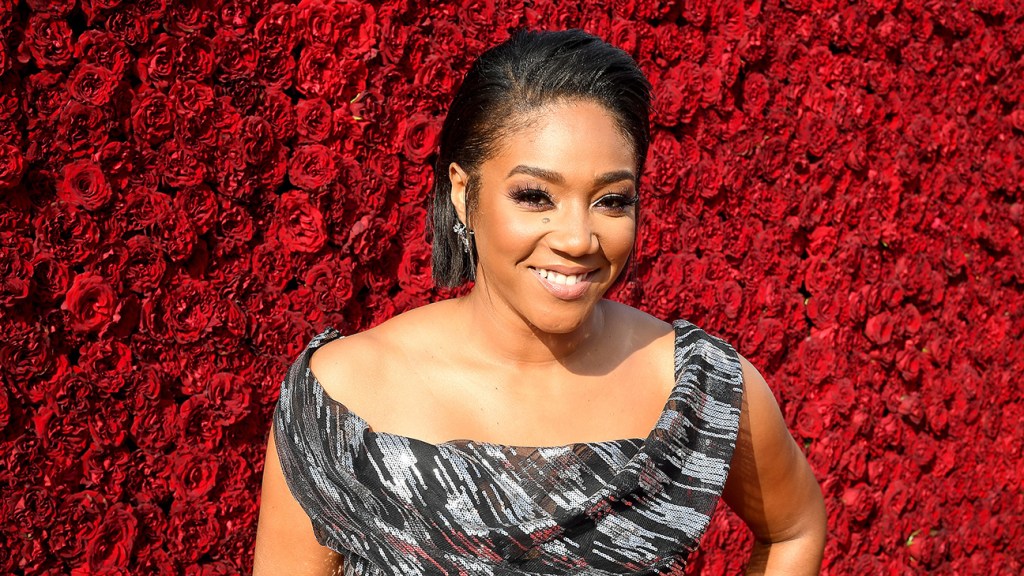