If anyone can get away with selling a very expensive souvenir shirt of Los Angeles’ most famous ZIP code to our city’s style set, it’s Vetements.

The Paris-based fashion design collective — which skyrocketed to fashion fame last year thanks to its cheeky $300 DHL logo tees and $1,500 deconstructed Levi’s denim — took over West Hollywood’s Maxfield Thursday night for its four-hour “Dry Cleaning” shopping event, where hundreds lined up to score a pieces of its limited-edition capsule inspired by L.A. 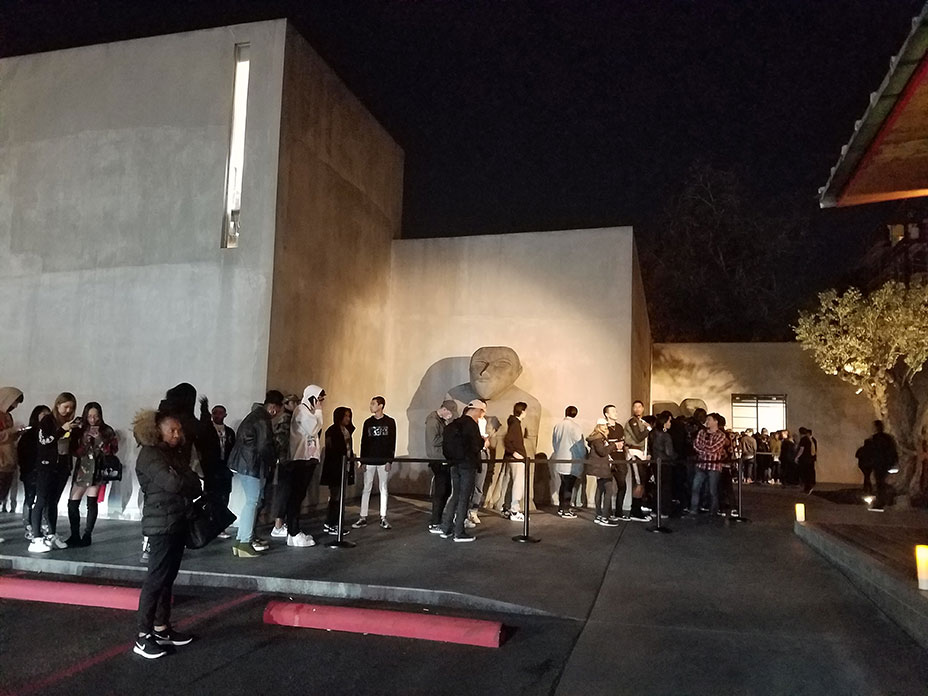 On the patio, partygoers guzzled beer by Angel City Brewery, Modelo, and Miller (to name a few) in classic red drink cups. But the most Instagrammed moment? That was the dry-cleaner rack inside Maxfield’s Jean Prouvé glass house, which rotated cherry red leather jackets, chiffon floral dresses, and more pieces from Vetements’ Spring 2017 runway collection to the tune of DJ Clara 3000’s classical and heavy metal mix for the brand’s A/W ’16 show.

Inside Maxfield, Hood By Air clad shoppers  — some of whom arrived at 5 p.m. — snapped up $330 shirts and $875 hoodies with “Beverly Hills” embroidered in rainbow lettering. Also up for grabs were “Staff” tees and hoodies from Vetements’ tour merch-inspired spring/summer 2017 collection, which sold out.

It was certainly a familiar scene for the avant-garde concept boutique, an L.A. institution, which has previously hosted pop-ups for cult-favorite brands like Fear of God and Off-White and was among the first retailers to champion designers like Rick Owens and Yohji Yamamoto. But the fervor? It’s the same force that’s usually reserved for launches at sneakerhead haven Undefeated and streetwear king Supreme.

“You see the line? It’s ridiculous,” said 22-year-old Jawuan McGee, who bought three shirts to resell online. “This is my first time even buying this brand; I get a lot of Yeezys and Fear of God. This isn’t my style; I like Rick Owens and Raf Simons.”

Faiza Kabeir, 28, waited about an hour to check Vetement’s capsule. Though she expected “more gritty, more street” pieces, she said she was energized by the hype.

However, not everyone was there to shop. Some, like retired fashion industry veteran Neal Gaydos, were just there to soak up the sartorial spectacle. While a “predominantly young” crowd buzzed around him, the former Fred Segal buyer said he likes to stay plugged into the fashion world to keep his creative juices flowing. He too, reveled in the electricity, but admits he still hasn’t “found what I’m looking for.” 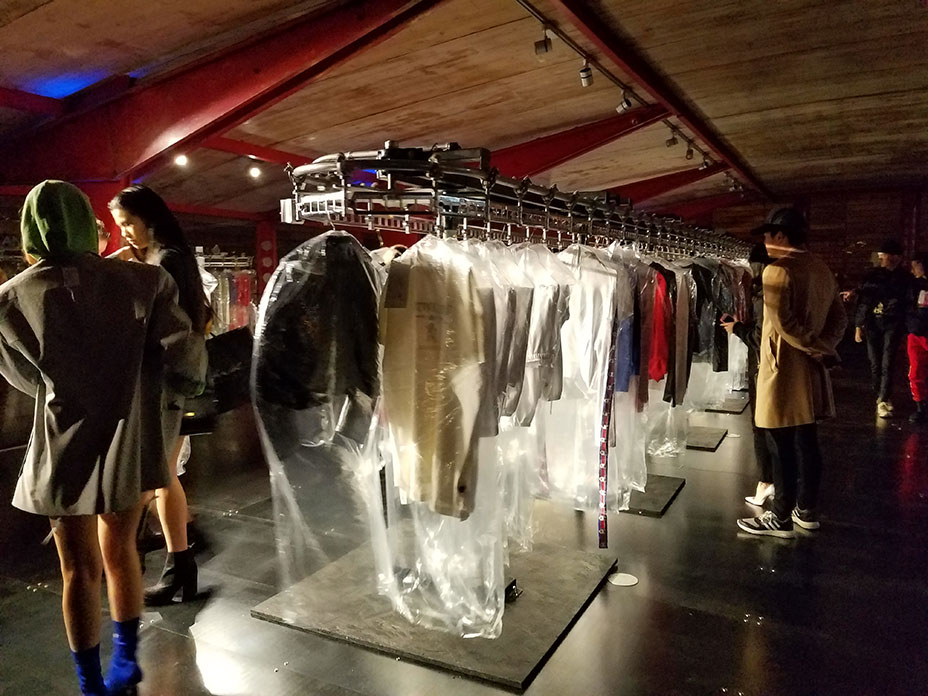