It may require a stretch of the imagination but there once was a time when the name Matt Damon could easily be found in a phone book. Like, the Harvard University student phone book. Just ask Patrick Whitesell.

In late March, WME welcomed its next generation of executives for a two-day retreat at IMG Academy in Bradenton, Fla., for a special event — dubbed Farmhouse but not to be confused with the local bakery and donut shop of the same name. The 500-acre campus, which typically hosts athletes, welcomed 85 WME agents and executives who are in their first to third years on the job. (Also there: more than a dozen young execs from companies across Endeavor, including 160over90, Endeavor Content, Endeavor Experiences, Endeavor Global Marketing, IMG, PBR and UFC, and more than 20 senior colleagues.)

Endeavor executive chairman Whitesell was one of the main speakers and, in an attempt to emphasize the resourcefulness and persistence it takes to sign and retain clients, he detailed the journey to sign now-longtime client Damon.

Whitesell was so struck by Damon’s performance in 1992’s School Ties, that he tracked him down through the Harvard directory, where Damon was enrolled at the time, and called him in his dorm room. A few weeks later, he flew to Boston to close the deal.

In other vintage agenting news, motion picture lit partner Adriana Alberghetti said when she was just starting out at Endeavor (which later merged with the William Morris Agency to create WME), they were instructed to take any measures necessary to keep costs low — and that included saving and recycling paperclips in order to save cash.

In addition, Endeavor Chairman Patrick Whitesell and CEO and Principal of the newly Endeavor Global Marketing-acquired 160over90 John Campanella spoke to the group. Attendees also participated in sessions with agents across film, television, music, books, endorsements and digital to hear war stories and words of advice. In addition, they participated in an IMG Academy session on High Performance Mindset and Authentic Leadership; took in an afternoon Field Day; and watched a Yankees Spring Training game from the 3rd Base Club at the Steinbrenner Field. 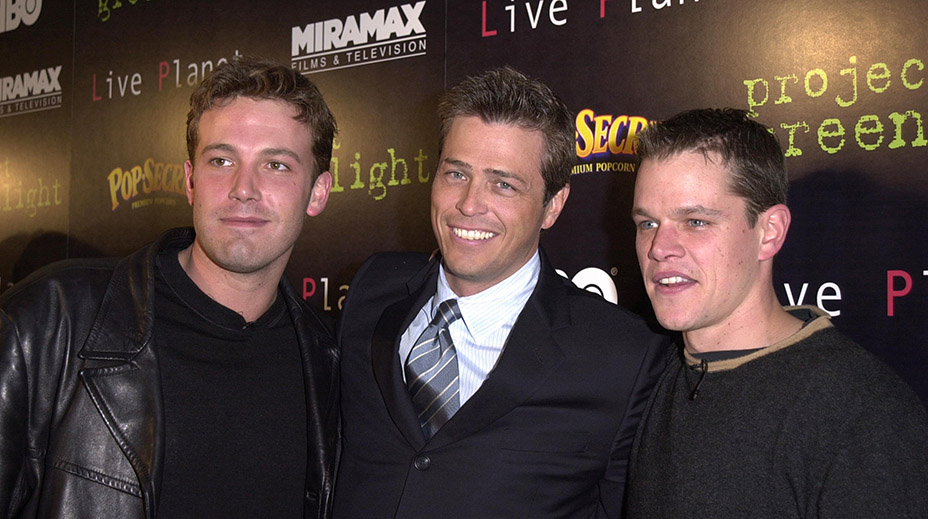