The most Instagrammable festival is making it official: Instagram will host its first-ever branded house at Coachella this year, taking place on Saturday.

Nunez drew inspiration from the desert landscape to create an abstract, 1970s-style experience with Western motifs. The art director started by making 26 shapes that she pieced together to make a colorful desert set. Held at a secret estate off the festival grounds, Instagram Desert Chill will also include murals, pools and more backdrops for photos.

On Saturday, the house will host performances Harry Hudson, Snoh Allegra and Omar Apollo, with DJ sets by SimiHaze and Siobhan Bell. Plus, Instagram will debut a custom COVL filter on the app for users that follow Nunez, who will release products later this month such as towels, totes, phone cases and tees.

Instagram’s decision to host an official festival event comes after the app has encouraged a rise of Instagrammable “museums” filled with photo opportunities — the Museum of Ice Cream, Freeform’s Mermaid Museum, the Rosé Mansion and the Egg House currently popping up in Los Angeles. 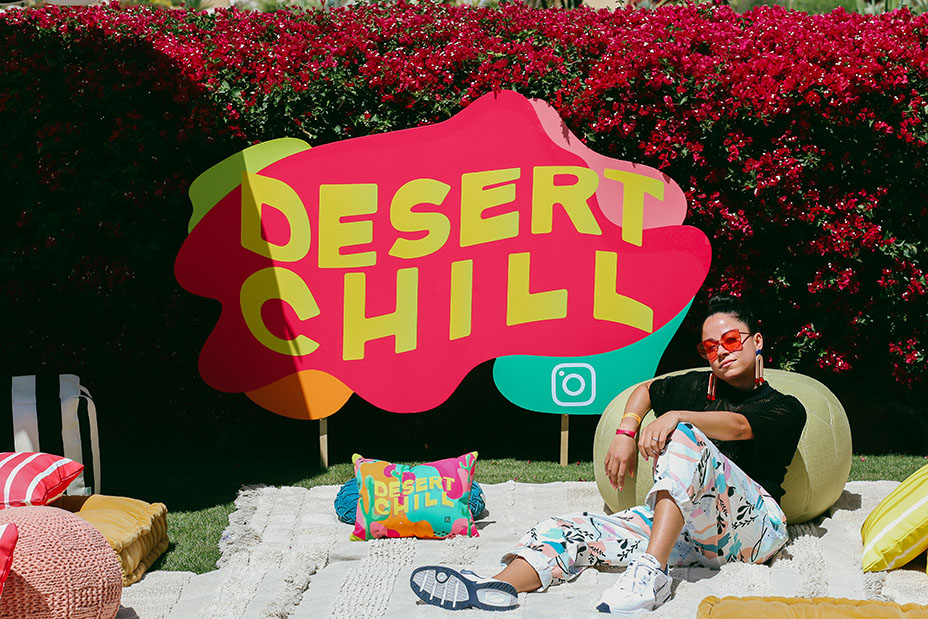 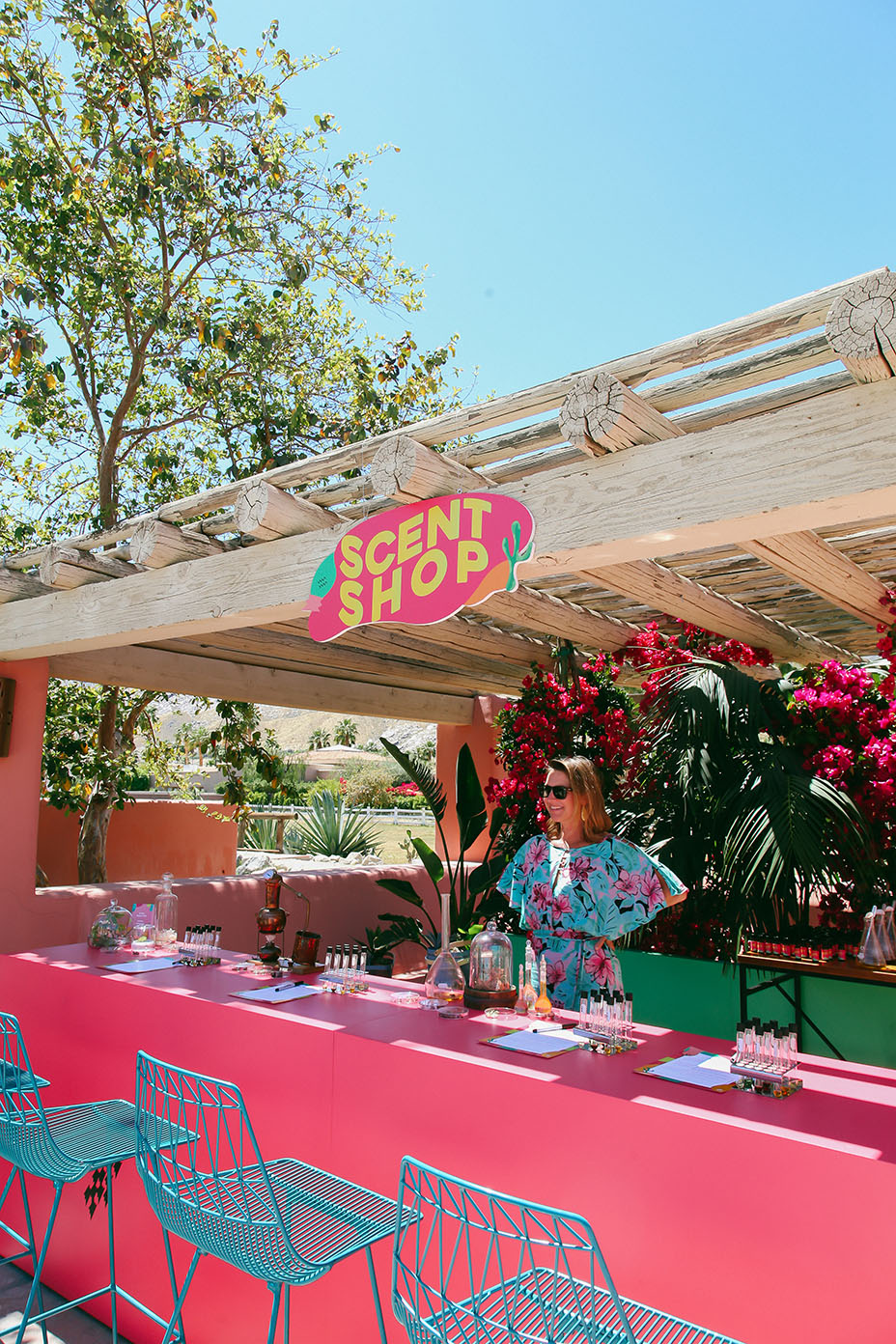 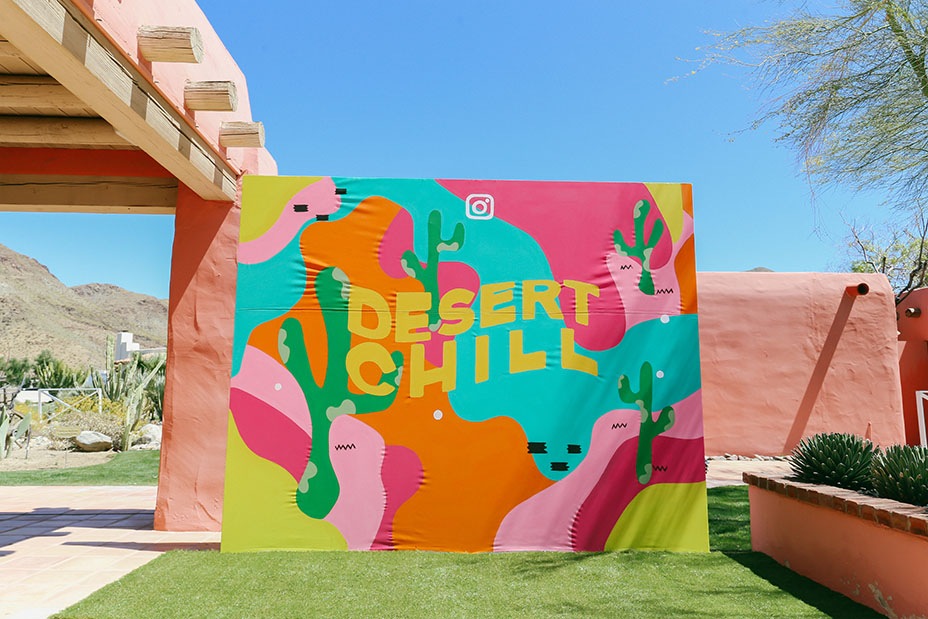 The Ultimate Guide to Coachella Events and Parties

Elevate Your Living Room With One of These Stylish Coffee Tables

Johnny Depp’s ‘A Nightmare on Elm Street’ House Recently Sold for a Slash Above $2.8 Million

Elevate Your Living Room With One of These Stylish Coffee Tables

Johnny Depp’s ‘A Nightmare on Elm Street’ House Recently Sold for a Slash Above $2.8 Million