Martin Scorsese’s highly anticipated The Irishman will make its world premiere as the opening night film at the 2019 New York Film Festival, it was announced Monday.

The film, which was first announced in 2008 and was previously set up at Paramount, will be released later this year in select theaters and on Netflix, which picked up the project in 2017.

Film at Lincoln Center, which presents the New York Film Festival, called the movie in its announcement “a richly textured epic of American crime, a dense, complex story told with astonishing fluidity.”

“It is a film about friendship and loyalty between men who commit unspeakable acts and turn on a dime against each other, and the possibility of redemption in a world where it seems as distant as the moon,” the organization added.

“The Irishman is so many things: rich, funny, troubling, entertaining and, like all great movies, absolutely singular,” NYFF director and selection committee chair Kent Jones said in a statement. “It’s the work of masters, made with a command of the art of cinema that I’ve seen very rarely in my lifetime, and it plays out at a level of subtlety and human intimacy that truly stunned me. All I can say is that the minute it was over my immediate reaction was that I wanted to watch it all over again.”

Robert De Niro on Making 'The Irishman' With Martin Scorsese: "It’s Been a Long Time Coming"

Added Scorsese: “It’s an incredible honor that The Irishman has been selected as the opening night of the New York Film Festival. I greatly admire the bold and visionary selections that the festival presents to audiences year after year. The festival is critical to bringing awareness to cinema from around the world. I am grateful to have the opportunity to premiere my new picture in New York alongside my wonderful cast and crew.”

The film, which covers decades of Sheeran’s life, uses CGI to create a “younger, de-aged” version of the 75-year-old De Niro.

Speaking to The Hollywood Reporter earlier this year, the actor and Rosenthal both seemed enthused by the special effects work.

“I think it’s great. I’ve seen some of it. I’m going to see some more, actually today or tomorrow, but it’s great. They’re really doing a terrific job,” De Niro said. “I’m anxious to see the whole thing put together.”

Added Rosenthal: “It’s pretty emotional when you see it.”

The images included above and below are among the first public glimpses at the long-gestating project. A teaser for the film aired during the Oscars earlier this year but with no images from the movie, just dialogue over a black screen.

Landing the world premiere of The Irishman is a coup for the New York Film Festival, which last year opened with The Favourite after that film had already screened at Venice and Telluride and seemed to be missing some of the splashy world premieres that characterized prior editions of the annual event.

Speaking to The Hollywood Reporter ahead of The Favourite‘s screening last year, Jones said it wasn’t due to a conscious decision on the part of the festival but more a reflection of shifting industry trends.

“That was always a very incidental part of the festival, the fact that [some movies] were world premieres,” he said. “We chose films that we liked; we just decided for a while that we were going to do that. The business is constantly changing. The way that things are skewing now, filmmakers want to get their movies into more and more festivals so they can get them onto more and more big screens, for reasons that are obvious. I think since that was never a crucial thing for us, we were always proud to present the world premieres that we did, but this year it didn’t happen and work out that way, and we decided that we would just keep on going. It wasn’t a loss, it was just a change.” 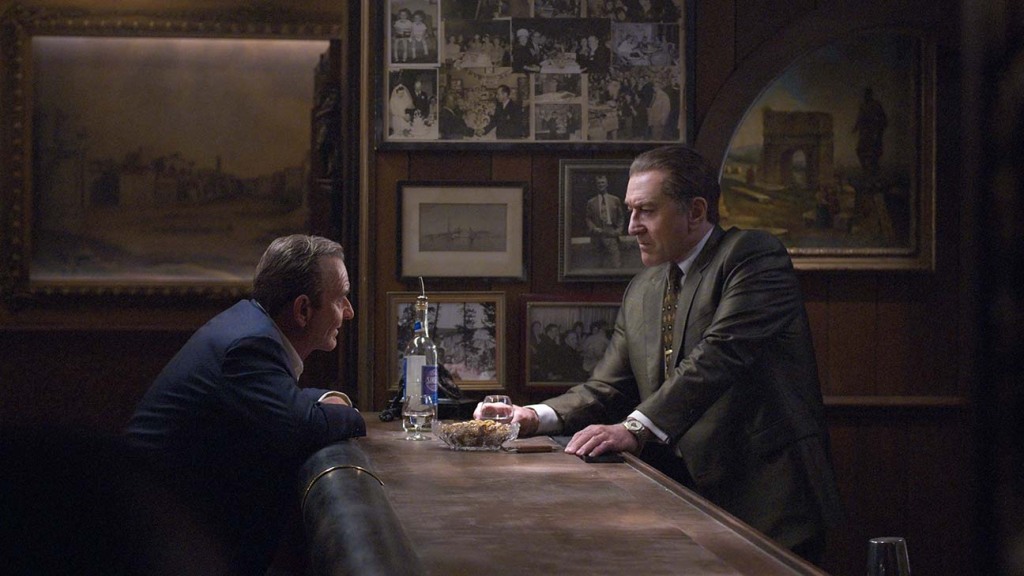