The Arrangement — E!’s anticipated new scripted series from creator Jonathan Abrahams — is set to premiere on March 5, and may put an end to months of speculation for how similar the storyline is to rumors that still circulate about the relationship between Tom Cruise and Katie Holmes and the Church of Scientology.

Arrangement stars Josh Henderson as a major movie star named Kyle West who offers an aspiring young actress (best known for bit TV parts) named Megan Morrison (played by Christine Evangelista) a $10 million contract to be his wife after meeting her during an audition for his new film. West is embedded in an organization known as the Institute of the Higher Mind, where he maintains a close relationship with its brooding central leader Terrence, played by Michael Vartan. Sound familiar?

Abrahams does admit that he and his team were inspired by stories that circulate about Hollywood pairs, but his plot is not limited to one particular couple or institution. “We were inspired by rumors that we have all heard, and there are many of them. If you and I took a minute, we could probably come up with 10 couples that we’ve heard might be not real or might have been arranged. And, by the way, that goes back to the golden age of Hollywood,” he explains. “I’m happy for people to think, ‘Oh, this must be the Tom and Katie story.’ But then they’ll watch and realize it’s not. What could I be accused of? What could they sue me for? You know what I mean? Like, that’s sort of my attitude.”

That said, his mission for the series was a simple one: “I wanted to try to figure out how intelligent, free-thinking people would actually enter into such a thing,” explains Abrahams, whose TV credits include Mad Men, Haven, Perception and Murder in the First. “It would be silly for me to say that, you know, I don’t know anything about Scientology. Like, what is Scientology? But what I will say is that I wasn’t interested in doing a story about faith. I’m more interested in the systems that people need or glom onto to keep their lives in order, different organizations like AA, Landmark Forum and Lifespring.”

E! president Adam Stotsky also confirms that the series is an “amalgam” of stories inside Hollywood about arranged relationships against the backdrop of self-help programs. “If people want to draw conclusions about inspiration for it, you know, that’s certainly their prerogative,” says Stotsky, standing in the middle of a private guest house that doubles as a dance floor in the stunning Sheats Goldstein Residence, location for the series launch event on Feb. 15, 2017. Arrangement stars Henderson, Evangelista, Vartan, and actress Lexa Doig were all in attendance. The president continues that, in a way, the series pulls back the curtain on the rumors that circulate throughout Hollywood, much like a reality show would, just in a different genre. “Hollywood is filled with all sorts of legend and lore … and all sorts of stories about arranged relationships, marriages, houses, housemates, etc. [This series] gives E! viewers an opportunity to, you know, see what may or may not actually happen inside Hollywood.”

Getting people to tune in is the first hurdle, and one that Henderson admits may be helped by the association with the famous church. “If people are associating that word with our show for whatever reason and it gets attention to the show I’m OK with that,” he explains.

A rep for the Church of Scientology did not respond to THR’s request for comment on the series.

As for Vartan, he admits that he did zero research on institutions like the Church of Scientology to prepare for the role because it wasn’t necessary. “The most glaring difference to me is that Scientology is a religion and the Institute for the Higher Mind is just a self-help organization where people come to better their lives,” explains the veteran star. “That, to me, is an honest appraisal of not so much the similarities but the differences between the two. And, you know, the Tom and Katie thing. … I mean, I’d like to think that Christine and Josh are much better-looking than those two.” 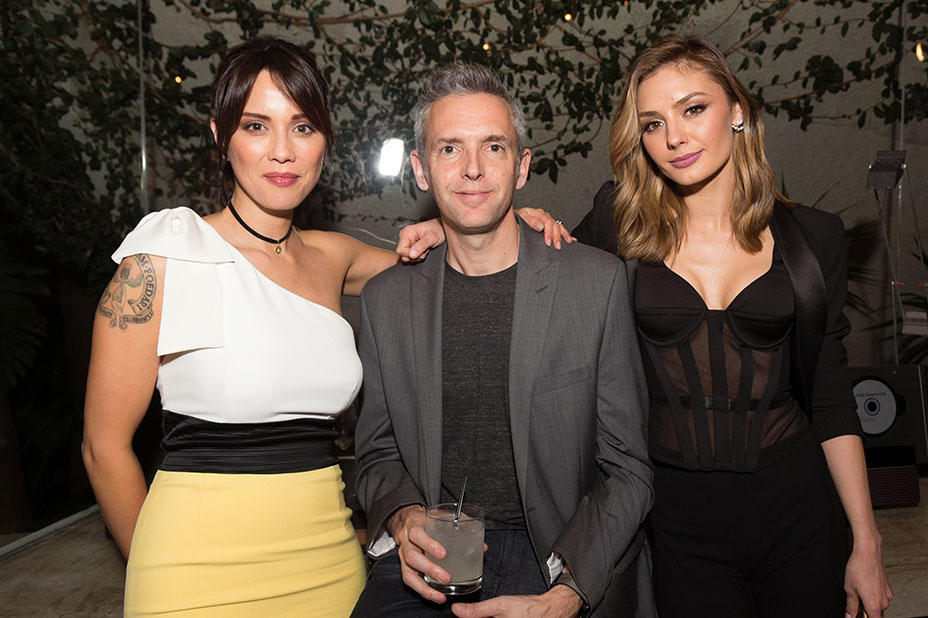 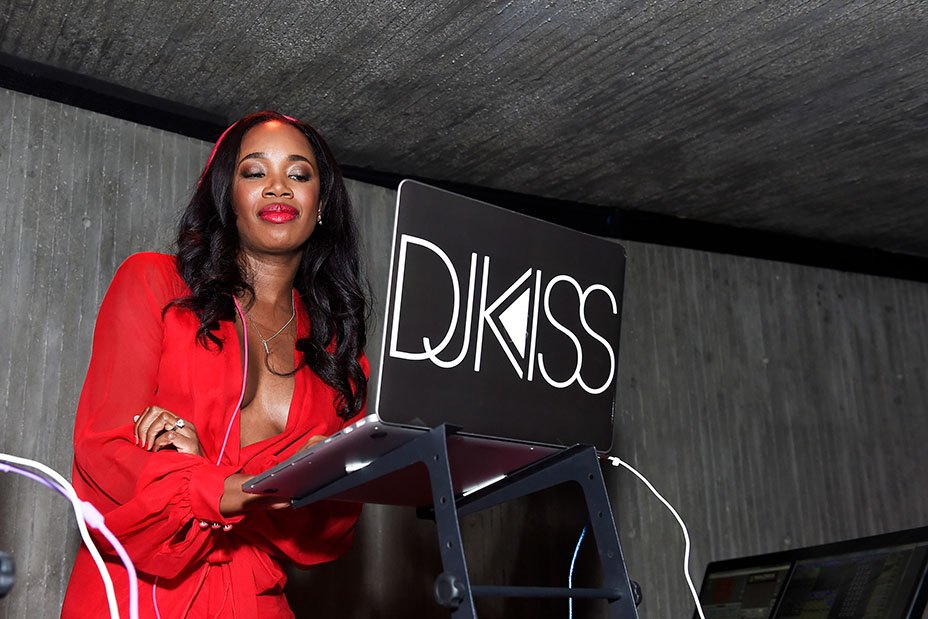 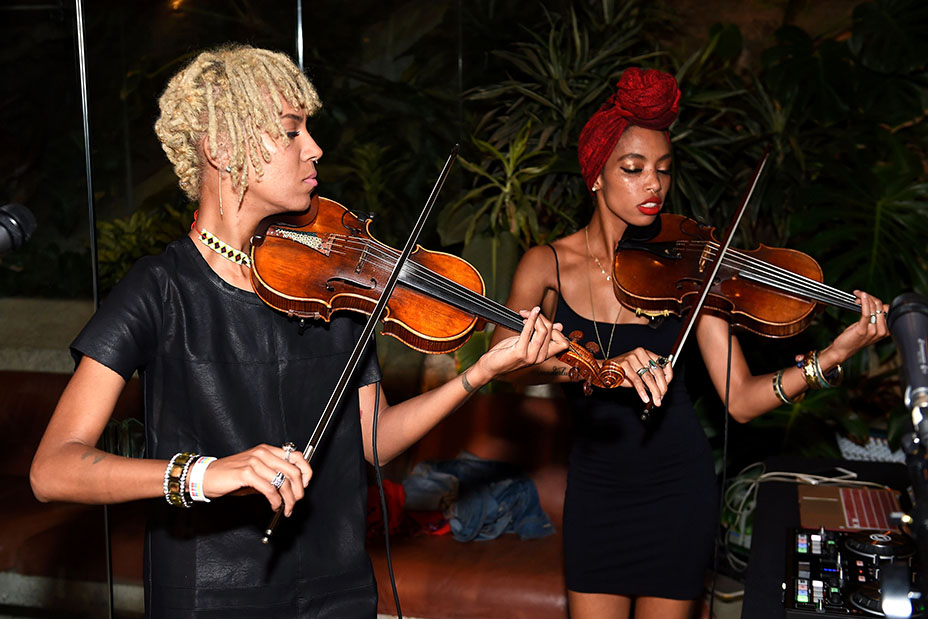 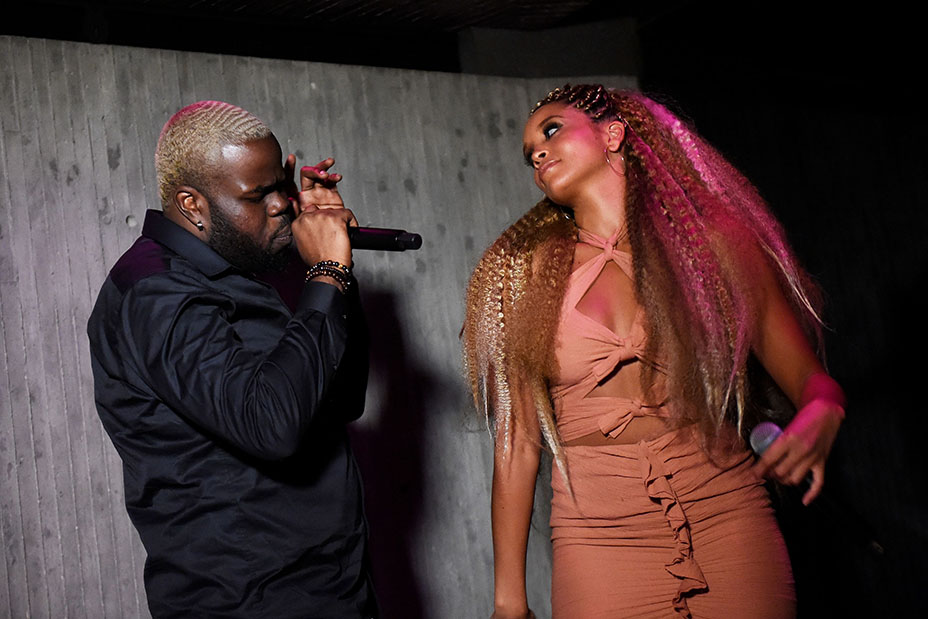 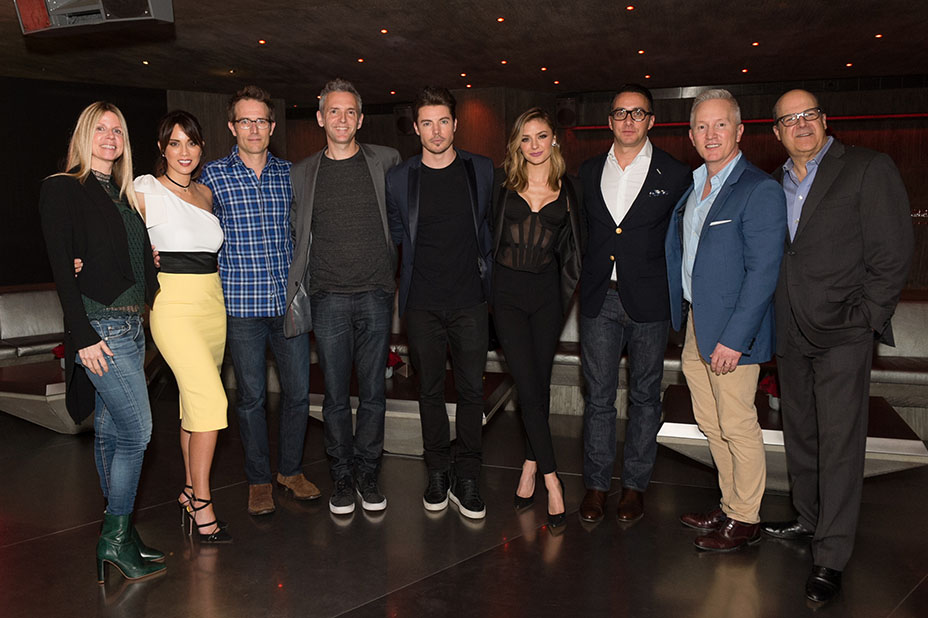 A version of this story first appeared in the March 17 issue of The Hollywood Reporter magazine. To receive the magazine, click here to subscribe.