It’s a postapocalyptic kind of morning in Manhattan. The temperature outside hovers in the single digits, and the streets are largely empty amid a so-called “bomb cyclone” that just dumped more than a foot of snow. The backdrop fits given that director Reed Morano is here in a Chelsea editing bay to put the finishing touches on her postapocalyptic drama I Think We’re Alone Now, making its world premiere Jan. 21 at Sundance.

“I love magenta,” she says facetiously as she and colorist Tom Poole tweak hues in the film, which stars Peter Dinklage and Elle Fanning as the last two people on Earth. (Or are they? The title’s IMDb credits are purposefully misleading.) “The first forms of real, noticeable color come when Elle’s character shows up,” says Morano, 40, pointing to a muted image of Dinklage dragging a dead body to a mass grave. “She changes his perspective.”

The colors onscreen might appear bleak, but Morano’s horizon is rosy indeed. With studios now scrambling to get women behind the camera, the Emmy-winning Handmaid’s Tale helmer (who in 2013 became the youngest member of the American Society of Cinematographers, only its 14th woman at the time) might be the hottest hand at Sundance. And if she’s feeling any pressure that Alone isn’t locked 16 days from its debut, the Brooklyn-based mom of two boys (7 and 9) and cancer survivor (Stage II squamous cell carcinoma to be exact) isn’t showing it. 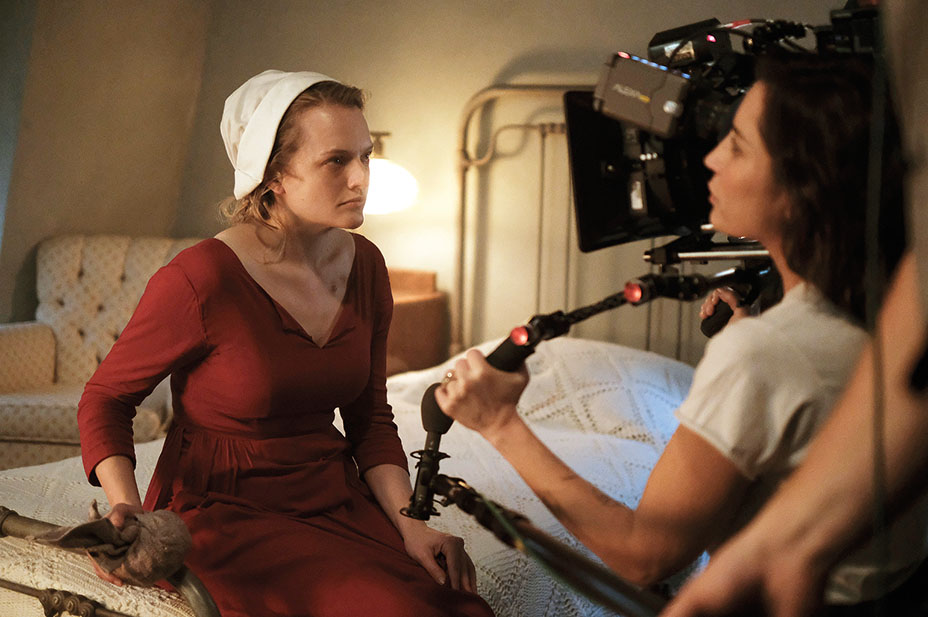 “Reed is an absolute force,” says her film’s producer, Fred Berger (La La Land). “She did not hear the word ‘No.’ And as a producer, I never like to say that word, but the nature of an independent film has boundaries and constraints, and she is the best version of a filmmaker who does not accept those constraints and who is constantly pushing the capacity of the movie bigger and better.”

She’s used to pushing her career bigger too: To helm the Handmaid’s Tale pilot, Hulu and MGM were looking for a Ridley Scott type. But Morano had a vision for Margaret Atwood’s dystopia and fought hard for the gig. Star Elisabeth Moss also campaigned for Morano, who had cast her in a supporting role in her 2015 feature directing debut, the grief drama Meadowland. (The two met through Susan “Goldie” Goldberg, now an Annapurna executive who worked at Mad Men home AMC.)

Currently shooting Paramount’s La Femme Nikita-esque The Rhythm Section with Blake Lively in the lead and Barbara Broccoli producing, Morano wasn’t able to squeeze directing on the second season of Handmaid’s Tale into her schedule, but her acclaimed work on the Hulu drama led to a meeting with Star Wars gatekeeper Kathleen Kennedy about, um, something.

“I guess she was watching with her daughter and then called people and was like, ‘Who’s this Reed person?’ She probably thought I was a guy because of my name,” says Morano of her two-and-a-half-hour sit-down with the Lucasfilm president. “She’s amazing. We’re talking about adventure movies, and I’m not even remembering that she produced Goonies. Any movie that I put my finger on that I loved when I was growing up was a movie that she produced. Anyway, it was a great meeting. Obviously, I can’t say anything about what else we were talking about.”

Fans of Handmaid’s Tale (Morano directed the show’s first three episodes, creating its visual palette) will appreciate the similar feel. “That’s my look,” she says of both. But her look is changing with Rhythm Section as Morano enjoys the perks of a nearly $50 million budget. For one thing, she agreed to hire a director of photography (12 Years a Slave‘s Sean Bobbitt). For another, “We can shoot a car-chase scene that takes five days, you know? And make Blake look like nothing anybody’s ever seen before with great wigs and prosthetics.”

What the two films have in common is that they both represent genres (postapocalyptic drama and assassin thriller) where female directors aren’t typically seen. “Whenever a woman wields a gun in a film, it ends up looking like they’re trying to be sexy rather than they actually know what they’re doing,” she says. And, for the first time during our interview, Morano (who has at least glimpsed the galaxy’s most formidable glass ceiling for female directors — the Star Wars franchise), volunteers a reference to her gender. “I hate to be a dick, but I kind of think it’s because men are directing those films.” 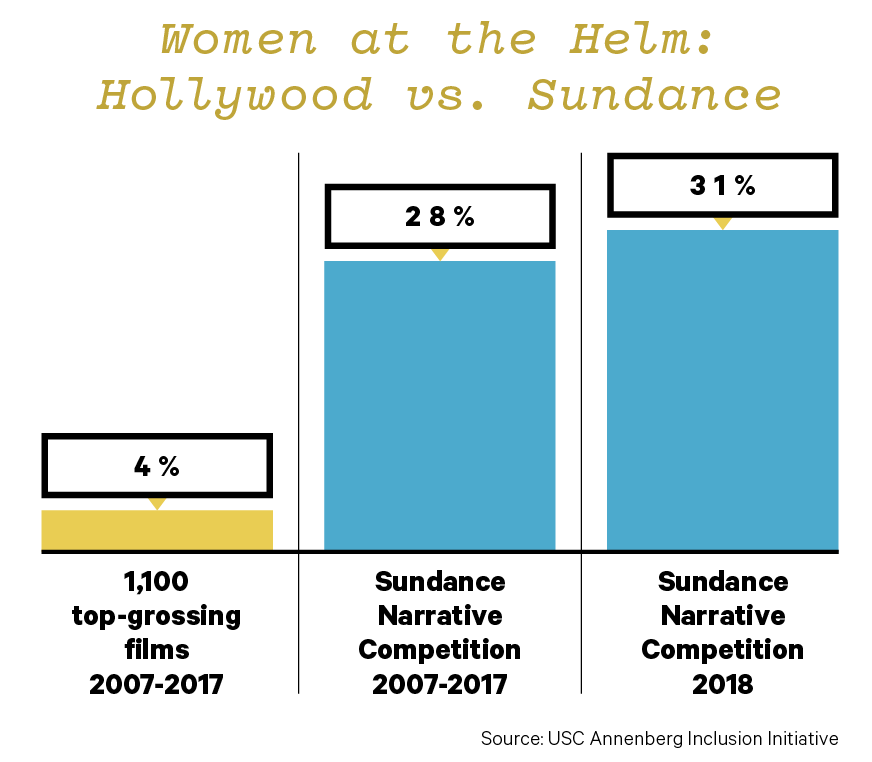