NBC gathered the top talent and creative teams behind some of its highest-profile fall TV shows &mdash The Good Place, This Is Us, Hairspray Live, Superstore and Timeless — for a cocktail party with Vanity Fair at Hollywood hotspot NeueHouse on Nov. 2.

While most revelers had their eyes glued to giant TV screens playing Game 7 of the World Series (airing on competitor Fox), This Is Us breakout actress Chrissy Metz focused hers on a familiar face.

“I used to represent the gentleman operating the photo booth,” she explains to The Hollywood Reporter, recalling her days as a commercial talent agent in Hollywood. When Metz moved to Hollywood from her home state of Florida, her agent at the time needed an assistant, so her manager suggested she lobby for the job. “I came out here to be an actress but I needed to pay the bills and I didn’t want to work with the general public,” she laughs.

She took the job and soon she was off and running, “working for peanuts” but enjoying the opportunities to scout talent at showcases.

TV Ratings: 'This Is Us' Grows for Another Tuesday on Top

“I became really good at finding talent,” Metz admits of the gig, which started “sometime after 2000.” She worked as a junior commercial agent at such reputable companies as Buchwald Talent Group and Abrams Artists Agency, putting her own dreams on the back burner, she said.

“I went on auditions maybe twice a year on my lunch break,” she said. And it wasn’t easy. “I ended up gaining weight sitting behind a desk and being depressed. All people do is send you Sprinkles cupcakes, which is lovely but not when you’re depressed and want to be an actress. But I thought if I can’t do it for myself in my time, I can help other actors facilitate their dreams.”

She’s grateful for the journey, during which she learned about humility and hard work, not to mention how to read an actor’s contracts. But because she’s “such a good girl,” she never submitted herself for parts that she thought she might be better for than her own clients. Eventually one came along for her, playing Ima ‘Barbara’ Wiggles on American Horror Story, and she booked the job. The rest, as they say, is Hollywood history. 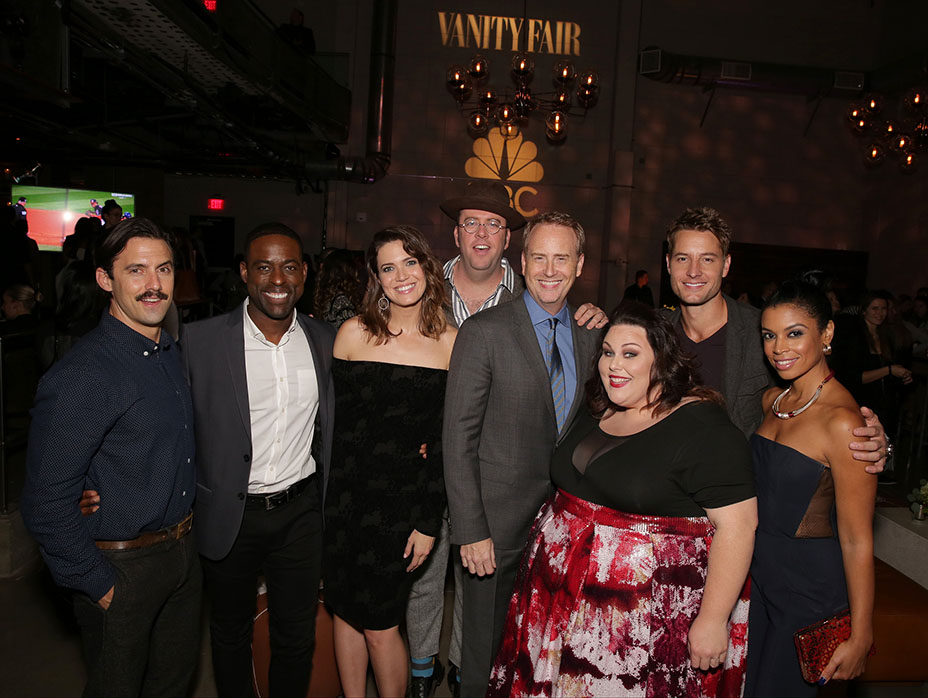 “I have been able to help my friends and people that I believe in pay their bills and stay afloat in L.A. while following their dreams,” smiles Metz, who is now repped by Nick Roses at Pantheon Talent. (Even as a former agent, Metz stresses that she’s not an impatient or demanding client. “I know Nick very well and I know he has my best interests at heart. I never want to guide the ship. I know it’s a group effort.”)

“I am of the thinking that everything happens as it should and when it should. Now it’s my turn.” As for that gentleman operating the photo booth. Metz laughs that he didn’t recognize her at first, now that she’s the star of a new show, one that happens to be the biggest hit of the fall season. “He’s like, ‘Oh my God. It’s you.’ “ 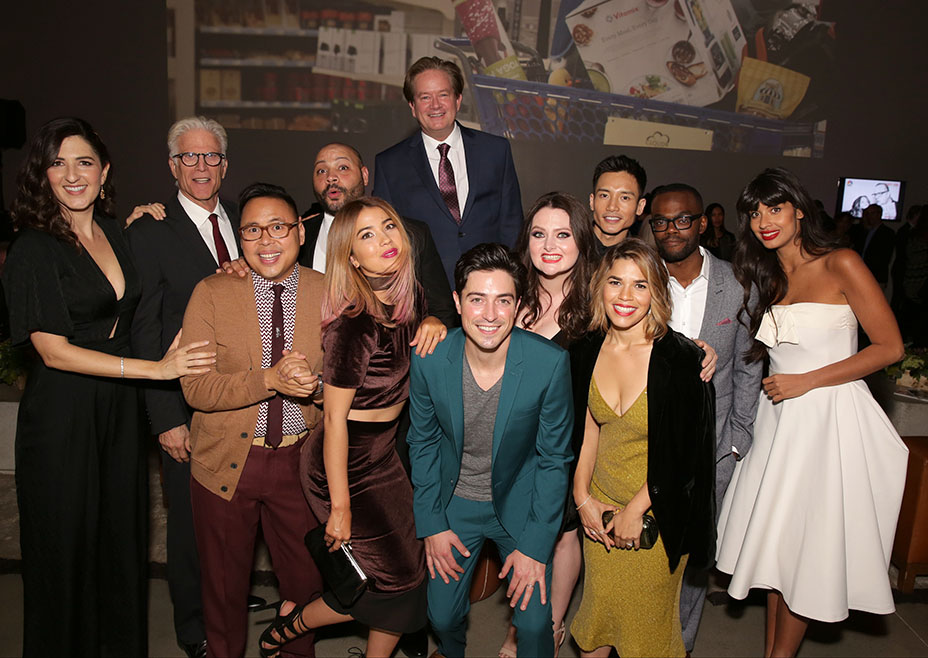