Continue to The Hollywood Reporter SKIP AD
You will be redirected back to your article in seconds
Skip to main content
August 13, 2019 10:37am

The second season of NBC’s multigenerational family drama This Is Us solved the cliffhanger mystery of Pearson family patriarch Jack’s death, which meant season three had much more room to explore the characters in a deeper way.

Explains creator Dan Fogelman, “Once you’ve revealed every element of this big plot point, it’s interesting to go into storylines that may have happened before it, may have happened after it, and have a different filter through which you view everything.”

Season three, then, was able to explore the time that Jack (Milo Ventimiglia) spent serving in Vietnam with a deeper understanding and to reveal more about the surviving characters and how their stories will be told going forward. Fogelman has told THR that he’s reached the “midpoint” of the series, which recently was renewed for three more seasons. He spoke with THR about his favorite day on set, the difficulties of filming in Vietnam and his plan for the show’s coming seasons.

How did the experience change for you and the cast now that Jack’s death no longer is a mystery in season three?

The struggle for us was always talking about it when we were doing interviews and doing press. It was a difficult thing for us to navigate during that second season for myself and particularly for the cast, who were constantly being asked questions that they couldn’t necessarily answer. Nobody wants to feel like a politician who’s just saying words and not really saying anything. And so it was very freeing on that front.

How did the flashbacks to Jack’s time in Vietnam in the early part of season three play into your larger plan for the series?

One of the benefits of the show being successful out of the gate, and giving us the confidence and early pickups of multiple seasons was that it allowed us to plan deep in advance for the stories we were going to tell. We knew that in the first season of the show we could layer in this backstory for Jack of a difficult childhood and how he met Rebecca and his Vietnam story. And then, only after we told the complete story of his death and passing, are we able to go back into this very interesting chapter of his life and get a fuller picture of the man — after we thought we’ve known everything.

Is that why the flash-forwards, which recurred throughout season three, didn’t start until after Jack’s death?

The narrative of the show, when it was built and when it started, was always here’s a family, and you’re going to see the family when they’re young. And then you’re going to see them in the present day, how the sins and successes of your mother and father inform the lives of the children as adults and the past reflects on the present. Part of the plan was always that, at a certain point, the children become the parents. At a certain point, the present becomes the past for the next generation, and that’s the way the timelines work on the show. That’s where the show went last year, and it’s where the show will be going more in the future.

What was your best day on set last season?

One of my favorite days was when we shot the final, final stuff of the finale when we flashed forward to the future and a lot of big things are revealed. I happened to have a friend visiting who was a big fan of the show, and she came down to set to visit on that night. I was like, “Listen, you’re going to come, but I’m going to have to have you sign an NDA because you’re about to see some of the things that inform the entire ending of the season and the series.” It was funny watching her try to watch and not watch at the same time. 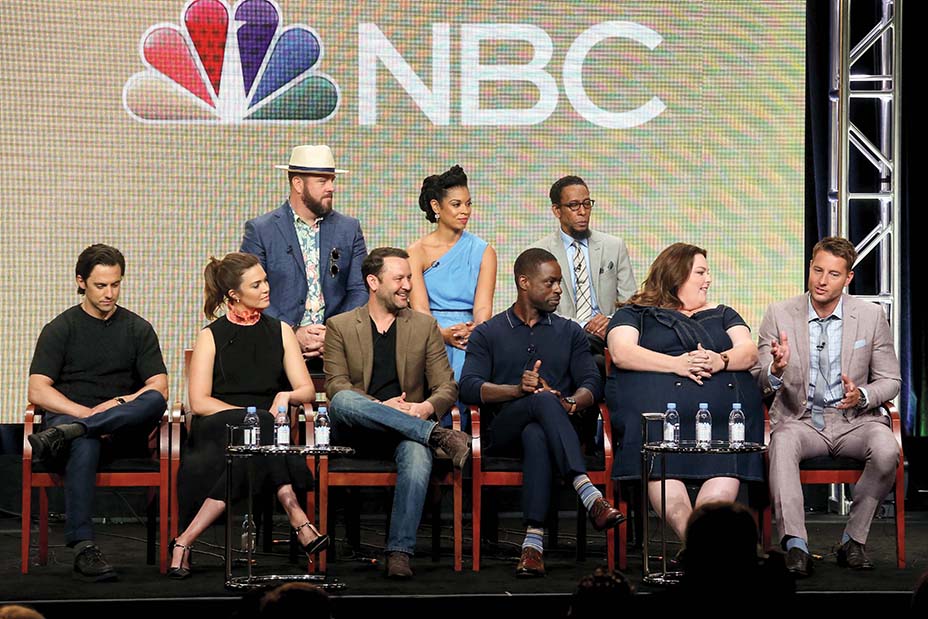 What was your worst day on set last season?

I don’t go to set very much. I’m more in the writers room and edit bay. The most challenging day on set I wasn’t there: When we actually shot in Vietnam, our young co-showrunner, Isaac Aptaker, stepped onto the street with his cellphone — which is like his security blanket — just as a guy rode by on a motorcycle and swiped it right out of his hands. It was a gazillion degrees, and we were shooting in swamps with rising water levels, and Milo was trudging through crap, and it was a really challenging day.

What do you know now that you wish you’d known when you started season three?

Probably how difficult it is to shoot in Vietnam. Ultimately rewarding, but difficult.

We have been talking about Euphoria quite a bit lately. Everybody really admires how interesting it is, and we talk about it a lot and have real discussions, especially among those of us who are parents of teenage children who are all terrified. Last year, we were a Game of Thrones-obsessed room like probably every writers room, so there was tons of talk about what was going to happen and all of that.

Which castmember do you think would perform best in the Democratic debates?

Sterling [K. Brown] is such a beautiful speaker, and I’ve seen him now on the show do political speeches [his character ran for office]. But there are moments where I want to pull him aside and be like, “So we can write some stuff and make a run at this. You’re really right. You’re really charming.” I’m pretty sure Sterling could get up there and hold his own on the debate stage with anybody. He speaks and laughs from his soul. In a debate right now, people are seeking authenticity, and he’s a very authentic dude. It comes through for him on camera and off; that’s probably why I go there.

This is … not 2017. The bloom is largely off the rose of this NBC drama, which is more likely to be bestowed with statuettes for performances (see Emmy favorite Sterling K. Brown) than best drama. Now all but shut out in the main races — leaving aside the ever-present threat of TV Academy voters wanting to throw a bone to broadcast — This Is Us doesn’t stand much of a chance at topping the bulk of its competition, be that the final season of Game of Thrones, classic awards bait Better Call Saul or the darkly comic, still ascending BBC America drama Killing Eve. —Michael O’Connell

What’s News: This Is Us Goes Dutch 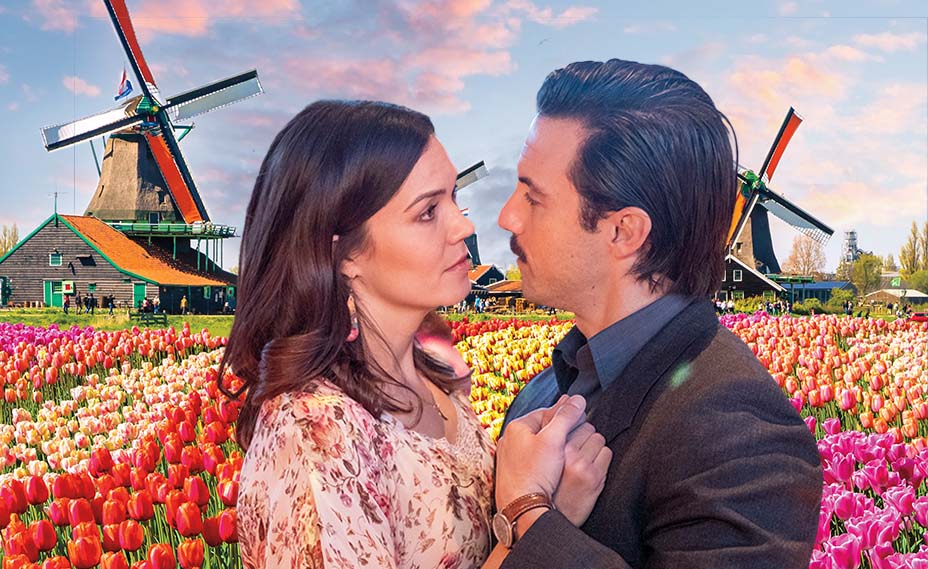 This Is Us is being adapted into a Dutch version by NL Film, Endemol Shine Netherlands’ scripted arm. The new series will be called Dit Zijn Wij and consist of 16 episodes. It will focus on couple Anna (Fockeline Ouwerkerk) and Johan (Vincent van der Valk) and children Katja (Esmée van Kampen), Kasper (Kay Greidanus) and Edgar (Romano Haynes) as they search for love and fulfillment. This Is Us is just the latest in a string of series to spawn overseas versions: Russia has adapted series such as It’s Always Sunny in Philadelphia, Everybody Loves Raymond, How I Met Your Mother, Prison Break and Golden Girls. Meanwhile, Colombia re-created Breaking Bad as Metastasis and China has made its own Friends called Planet Homebuddies, set to the same theme song. —Tara Bitran