Creator and executive producer Dan Fogelman, 49, spoke with THR about why the show continues to resonate, what he loves and hates about Emmy season and who he wants to meet at the big show (but may be too afraid to speak to).

'This Is Us' Season 3: What to Expect After Jack's Death

Why do you think this show continues to resonate with fans?

It’s the actors. Yes, people like the warmth of the show and the storylines, but what they’re really responding to is this collective ensemble of actors and feeling like when they’re watching them, they’re watching family members — or versions of family members. The guys have figured out how ?to do something that is very rare and I don’t really know what it is but I stay out of their way and let them do it.

What’s the most unexpected response you’ve gotten to the show after two hit seasons?

Howard Stern is constantly talking about and in love with This Is Us. Mandy Moore went on and he called me out by name. The fact that Howard Stern is sitting with his wife and crying over This Is Us is probably my favorite thing. 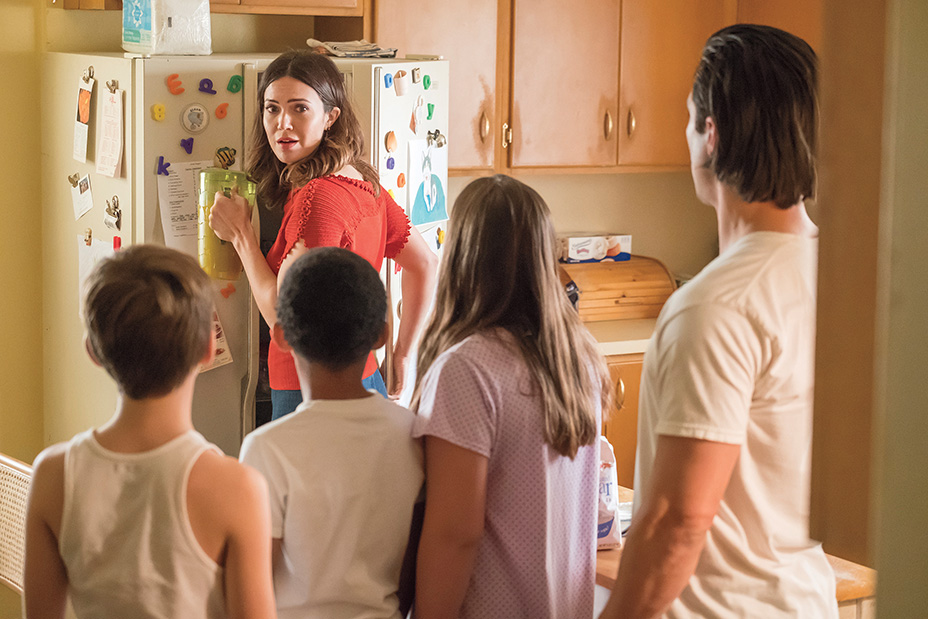 We rarely get a chance to watch things in a collective, communal experience. We’re not in a movie theater watching our show with 300 other people. That’s always exciting. This year, we screened the Super Bowl episode [at a May 29 FYC event] and we got to sit in the audience for the bulk of it before we had to do the panel and it was fun to watch it with a crowd. Watching clips of actors or watching an episode with a crowd is always exciting for us because we rarely get the chance to watch the show that way. 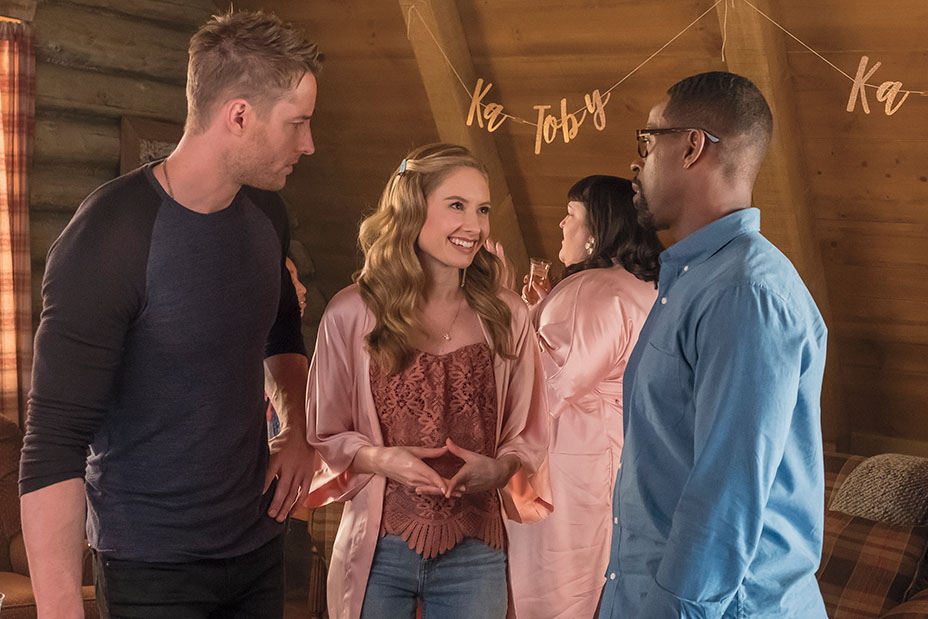 I’m Game of Thrones-obsessed. The first year when we were nominated they weren’t eligible, so this year they’re going to be at all the stuff and I’m going to turn into a 7-year-old geek and not be able to muster up the courage to go say hello. I’m really into the production, writing, direction and storytelling of the whole thing. ?I’d geek out at the less famous people, but I’d take a selfie with Jon Snow [Kit Harington].

What’s your one piece of ?advice for hosts Michael Che ?and Colin Jost?

It is the hosts’ and producers’ duty to not cut the most famous people off during their acceptance speeches before they are able ?to thank their wives. They have to ?figure that out. Cut the show like 10 minutes shorter than it’s going to be; have a backup plan to fill in the 10 minutes if they start running short, but give people the extra time for their speeches.

On red carpets, what do you ?wish you were asked about ?more often?

I wish I could get the fuck off of the red carpet. I hate it. I’m so uncomfortable. I hate when people are asking me to take pictures. I’m purposely not famous for a reason and it all fills me with anxiety and Xanax.

How did Jack die! (Laughs.) I think on that one we’re set, unless we do a new Newhart thing and show it was all a dream and he died a different way. That was the one we were all ready to move past. 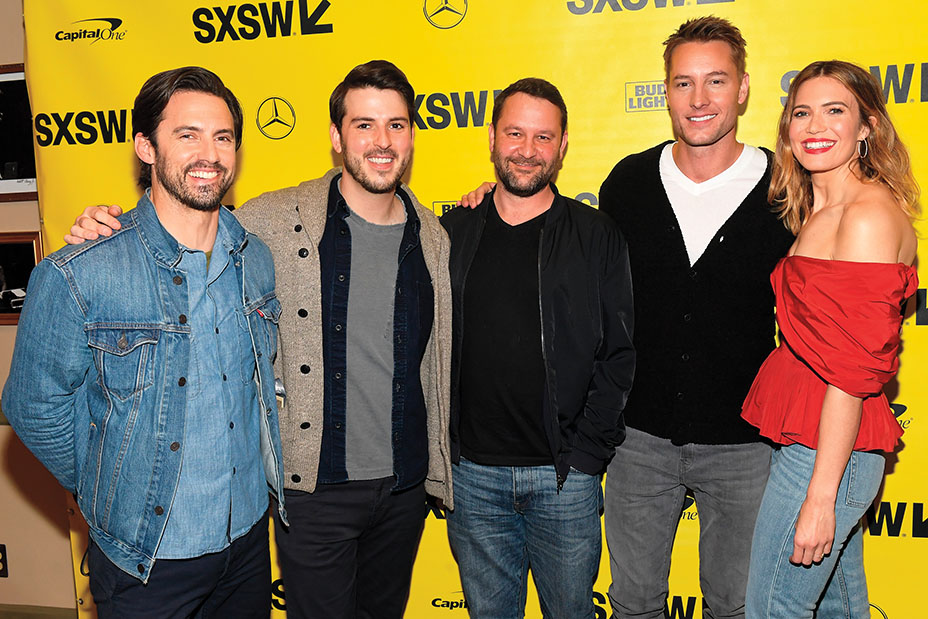 Chrissy Metz, who stars as Kate, and Hannah Zeile, who plays the 15-year-old version of Kate, have an unexpected connection. Before she starred on the NBC hit, Metz worked as a junior commercial agent at talent agencies, including Buchwald Talent Group and Abrams Artists Agency. At one time, Zeile was her client. “It’s full circle. Life is so crazy,” Metz told THR. “I’ve been a huge fan of hers for as long as I’ve known her. I actually didn’t know she sang. It was just so perfect. She plays that angsty, sarcastic, funny teenager so well. And she’s such a love in real life. I just love her as a person. We’re friends. I’m so grateful to have that, because so much of the younger Kate informs the adult.”

“This Is Us is not a tentative show. It’s a confident show. The confidence in Mandy Moore ?has been well-placed. In the Super Death Bowl episode, the actress was completely heartbreaking ?in the scene in which we finally learned how Jack died.” – Daniel J. Fienberg, Feb. 5

Still the only broadcast drama with a shot at the best ring, This Is Us goes into its second year at the Emmys with equal amounts of pros and cons. On one hand, this Big Four savior continues to be a commercial smash — actually building its audience in season two, getting a splash post-Super Bowl outing and ranking as the highest-rated network series (save the axed Roseanne). On the other hand, this is an Emmy year now very much defined by the “HBO vs. Netflix” narrative. There seems little room to give a pat on the back to NBC’s resident tearjerker just because it’s giving a shrinking segment of the TV industry something to smile about. – Michael O’Connell