Continue to The Hollywood Reporter SKIP AD
You will be redirected back to your article in seconds
Skip to main content
February 24, 2017 10:00am

Ivory Aquino came out publicly as transgender during an emotional January press conference for ABC’s upcoming LGBTQ miniseries When We Rise. “With how powerful the show is and its message of being united amidst diversity, I felt like it was important to share my story,” says the Filipina actress, who makes her TV debut in Milk scribe Dustin Lance Black and director Gus Van Sant’s ABC event series as real-life trans activist Cecilia Chung alongside Guy Pearce and Mary-Louise Parker.

Up until now, the theater actress, who came to the U.S. at age 18 and transitioned in her mid-20s, only had played cisgender or non-gender-specific characters, without most around her knowing she’s trans. “Someone who’s divorced would never meet you and say, ‘Hi, I’m so-and-so and I’m divorced,’ ” explains the Berklee College of Music grad. “There never was a reason to talk about it.” In fact, when Black watched Aquino’s audition tape, he assumed she was cisgender (casting directors are forbidden by law from asking actors about their gender identity). “He was upset at [the] casting [team] because he specifically wanted to see trans actresses,” says Aquino. The actress, who lives in New York with her dog, Chewie Bear, secured the part when she sent an email letting Black know she’s trans.

In When We Rise, which premieres Feb. 27, Aquino saw a rare opportunity to play a trans character who didn’t give in to stereotypes. While she won’t knock Jeffrey Tambor’s performance in Transparent, she’s hopeful cisgender casting won’t be necessary going forward. “There’s so much trans talent out there,” she says, “that there really is no reason to not cast trans actors in trans roles.” 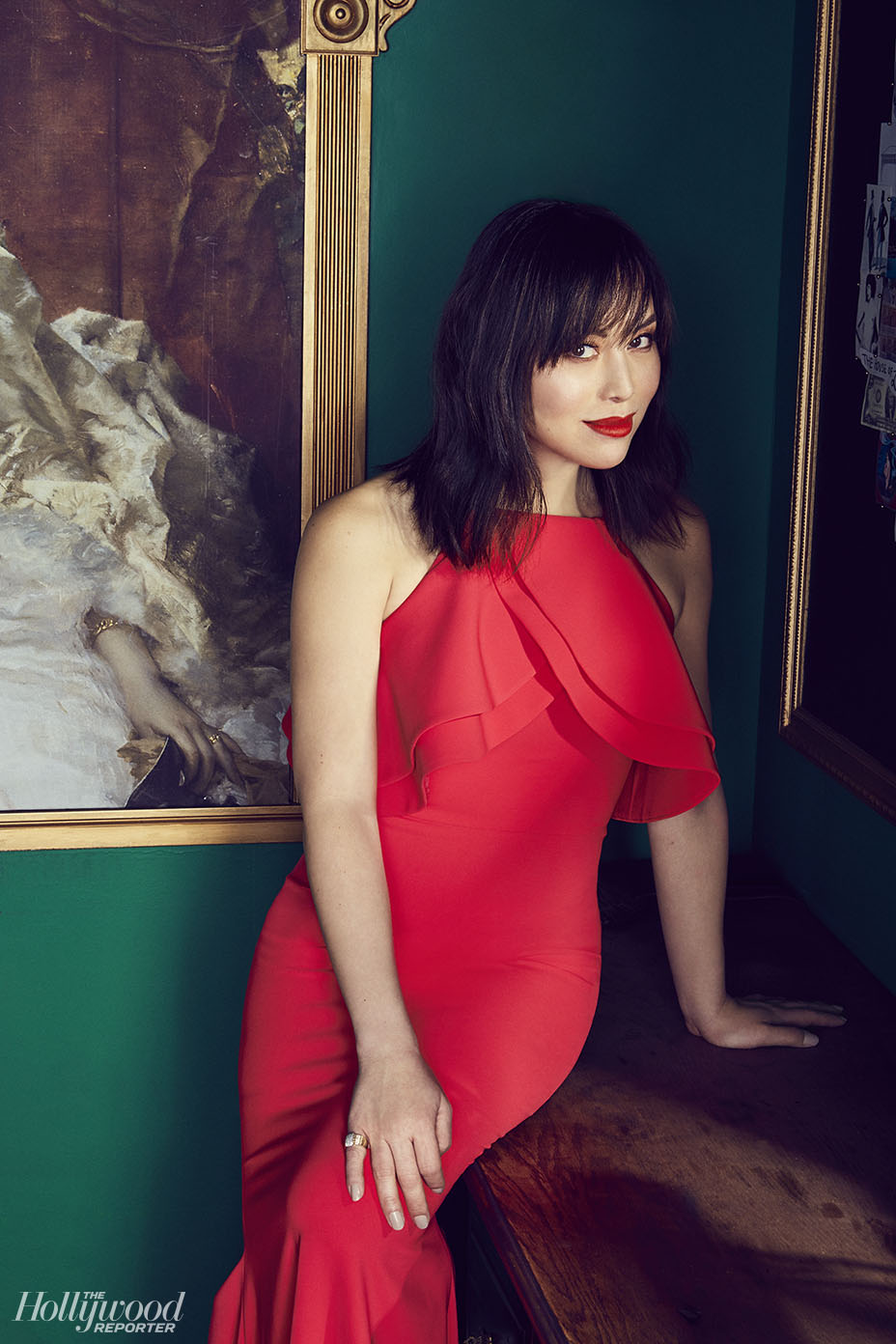 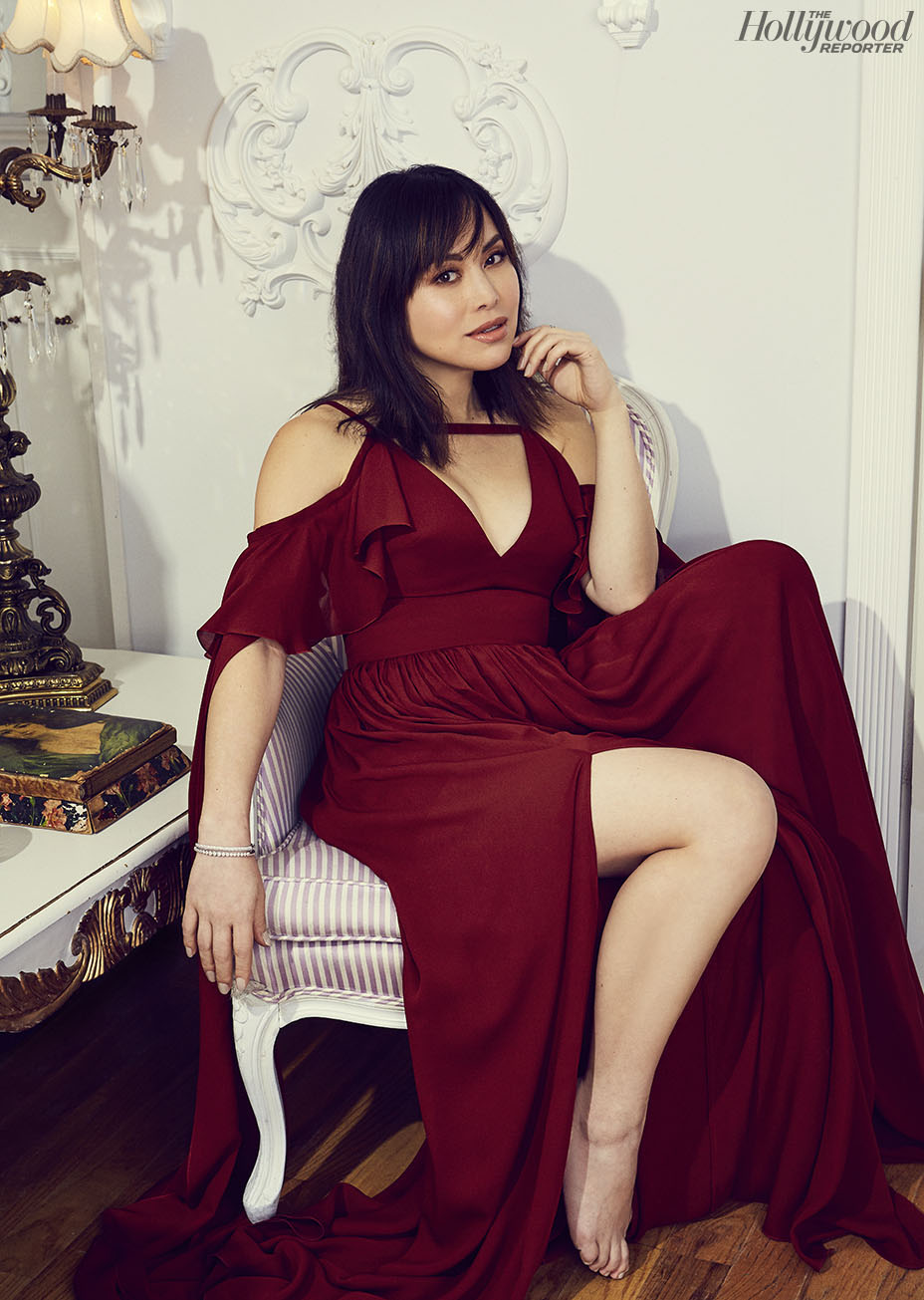