When Artists, Writers & Artisans — the new comic book publisher from former Marvel execs Bill Jemas and Axel Alonso — was unveiled earlier this year, it was revealed that the company was planning a shared superhero universe — and now it’s becoming clear what that universe will look like, the concept behind the series that launches it and the people responsible.

Debuting early next year, The Resistance will be a six-issue series by Babylon 5 and Sense8 co-creator J. Michael Straczynski and Original Sin and Savage Avengers artist Mike Deodato Jr., two creators known for their work together on Marvel’s The Amazing Spider-Man in the early 2000s — work that was edited by Alonso, now AWA’s chief creative officer, and overseen by Jemas, now AWA’s publisher. Covers for the series come from Rahzzah.

“The Resistance is the series that lays down the foundation for our shared universe — a universe that is rooted in the 21st Century,” teases Alonso, who calls the series “world-building at its finest by two elite creators working at the height of the talents.”

For Straczynski, the series is an attempt to re-examine the superhero paradigm for the world as it exists today.

“DC and Marvel are products of the times that produced them,” he explains. “DC, which came to prominence in the ’40s and ’50s, a very conservative time, was peopled largely by authority figures: Batman is a cop; Superman’s a cop; Green Lantern is an interstellar cop; Hawkman is another interstellar cop; Flash is a cop-scientist; and so on. Marvel hit its stride during the anti-authoritarian ’60s, and that’s reflected by its heroes: the Hulk and Thor answer to no one, Spider-Man is a kid, the X-Men are on the run from the government… you get the idea. Those were the paradigms then.

“What Axel and I did in beginning this process was to ask, long before we dialed into individual stories, ‘What’s the paradigm now? Where are we as a people, a country, a world, and what stories do we need to hear not just to entertain but to ennoble and uplift?’ We wanted to give readers, especially millennials, something that would impart a measure of hope without undue cotton candy while confronting dead-on the real challenges we face as a people.”

Deodato is well-aware of the scale of the project ahead of him. “This series is the most important series AWA will publish ever, because that is where and when everything starts,” he shares, calling the book “exceptional, even more exciting than [Straczynski’s] outstanding Netflix series, Sense8.”

As Alonso explains, the series is set in the wake of a global pandemic that kills hundreds of millions, but leaves some of its survivors with superhuman powers. “Born under a cloud, they must discover who they are, why they possess these powers and what, if any, responsibility they bear for what happened,” he says. “Are they harbingers of perils to come… or Earth’s last hope?”

The survivors’ powers “don’t hinge on getting bit by a spider or having billions to spend on high-tech armor, and not only do they have to figure out what to do about all this, the world has to figure out what to do about them,” adds Straczynski. “Governments can track down who survived and who didn’t for their own purposes, corporations want them, some are frightened by them or upset that they survived while other family members did not. … It’s a story told against a huge, planetary backdrop that explores what would happen in the real world if 15 to 20 million people with powers suddenly emerged out of the population.”

In practice, this means that The Resistance, and AWA’s larger shared universe, will offer stories outside of the superhero tradition. “What we find on the micro scale is that, like fame and money, powers make you more of what you were beforehand: If you were a jerk before fame and money, you’re a bigger jerk afterward; if you were kind before fame and money, you’re kinder afterward,” Straczynski says. “Same with power. The Resistance is thus a character story filled with people from every walk of life, from every part of the world, told against a backdrop as big as the planet itself, which sets the stage for a shared universe approach that has never been attempted before in comics.”

Adds Deodato: “This is a big leap for me, a new adventure. Having the opportunity to create an entire universe from scratch is the most satisfying thing.” 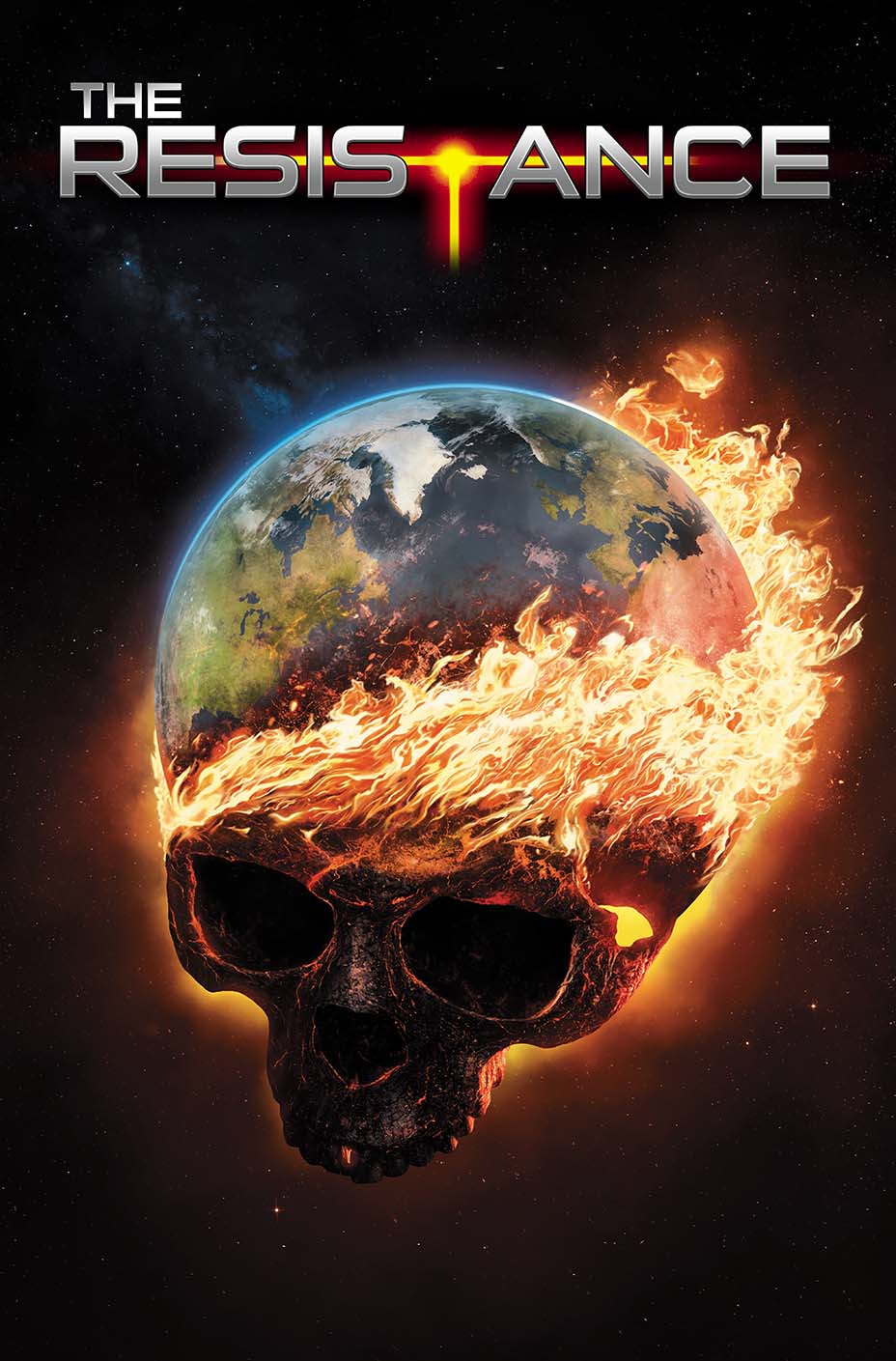 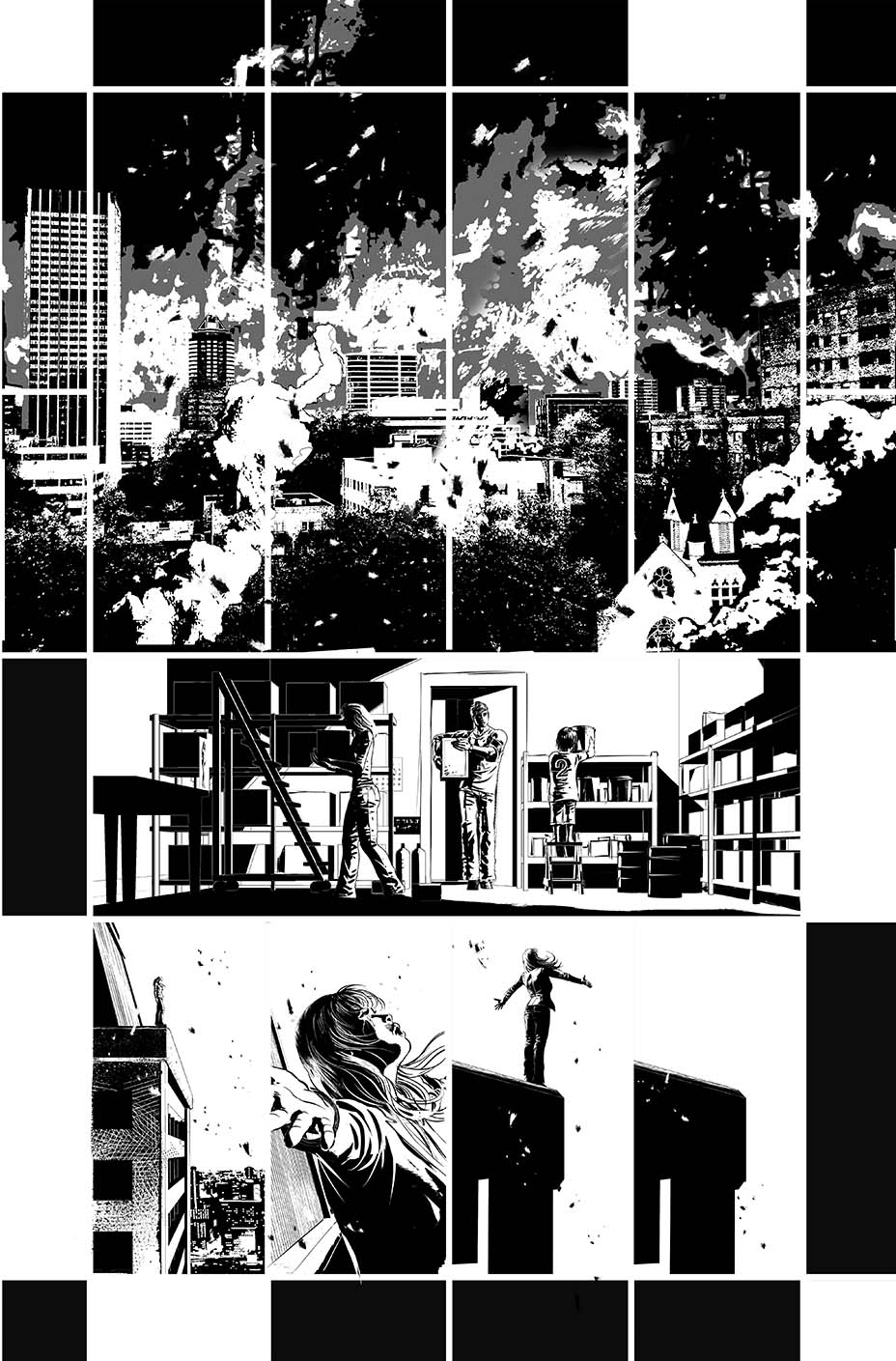 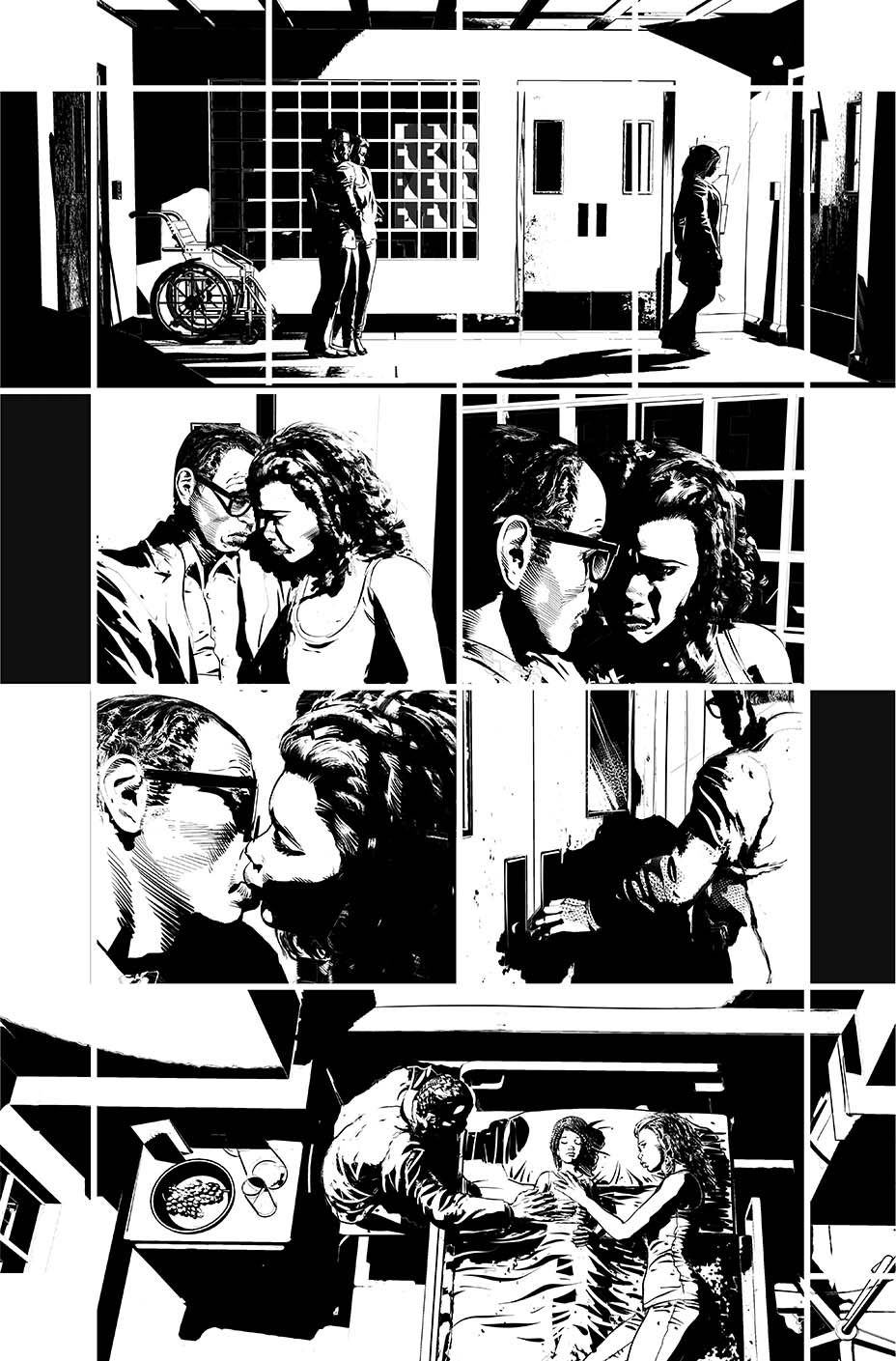 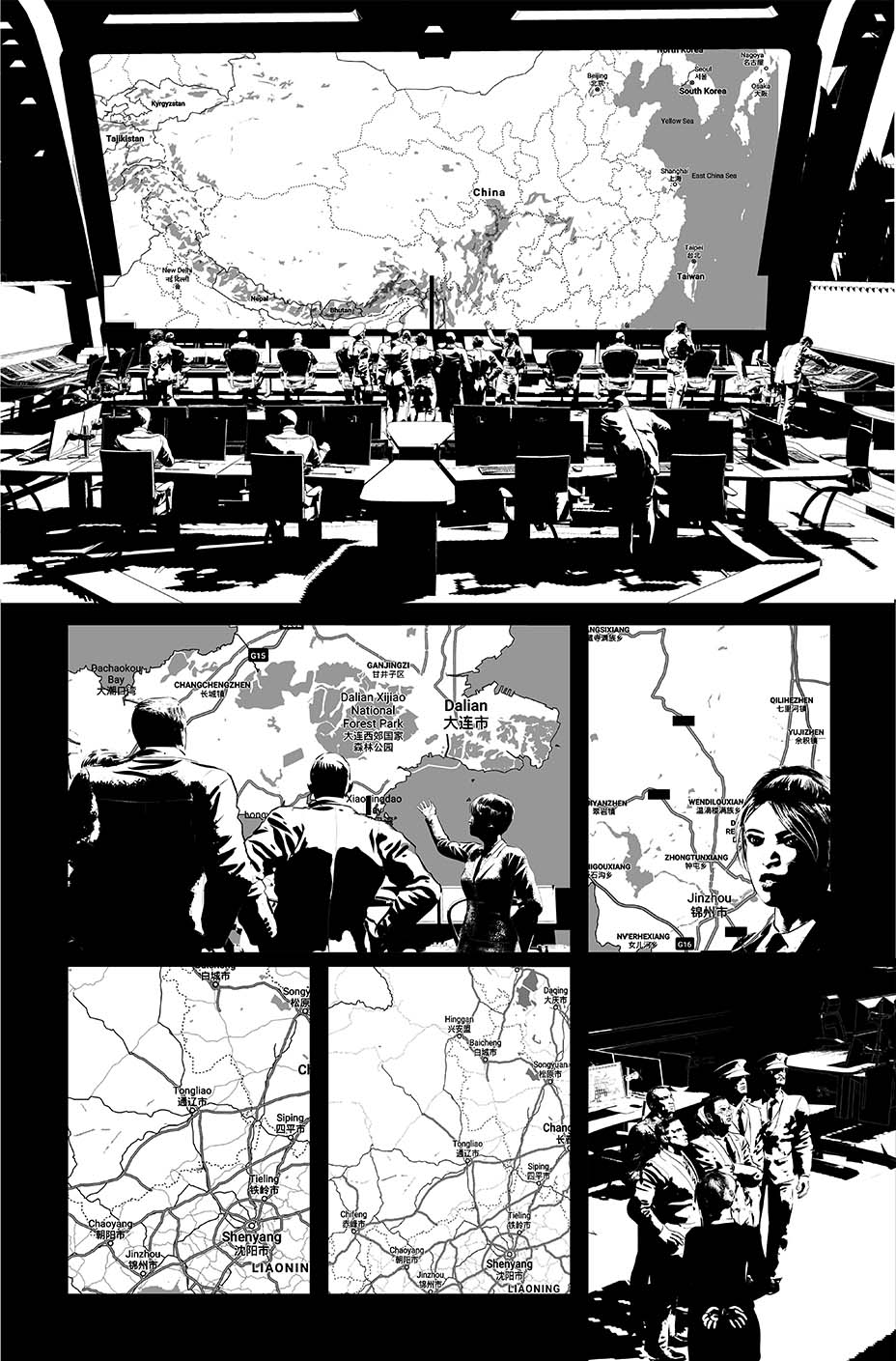 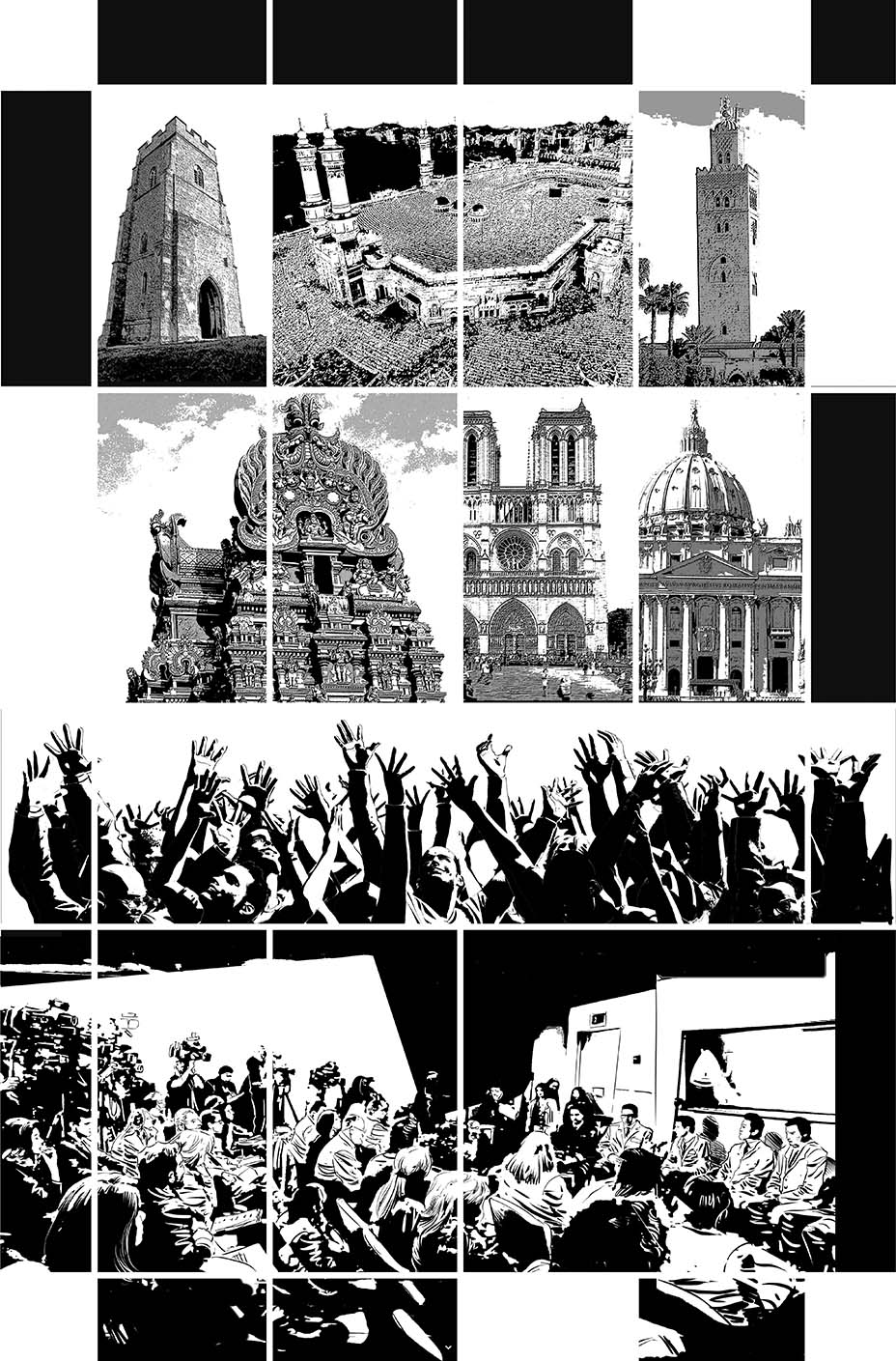 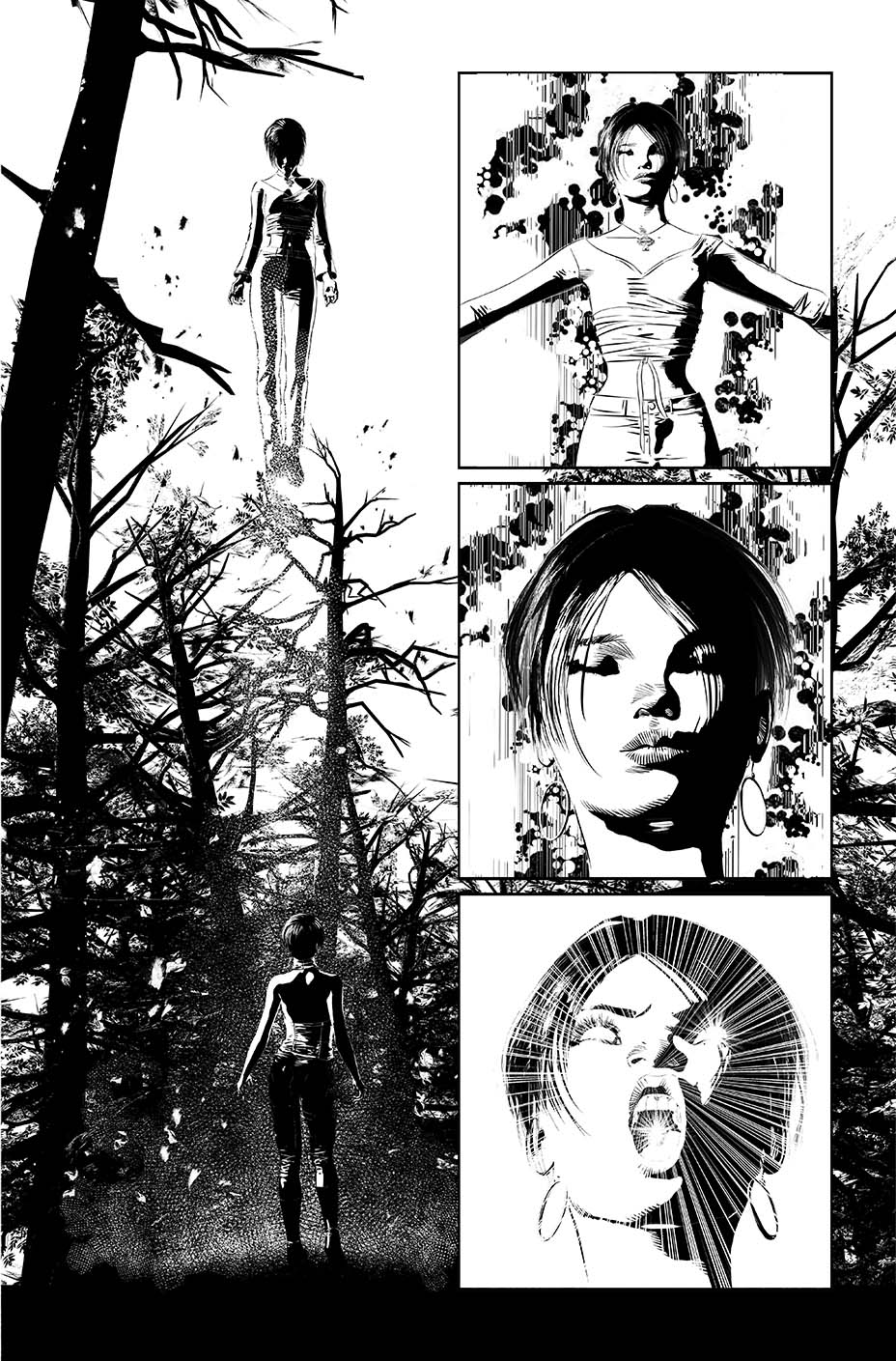 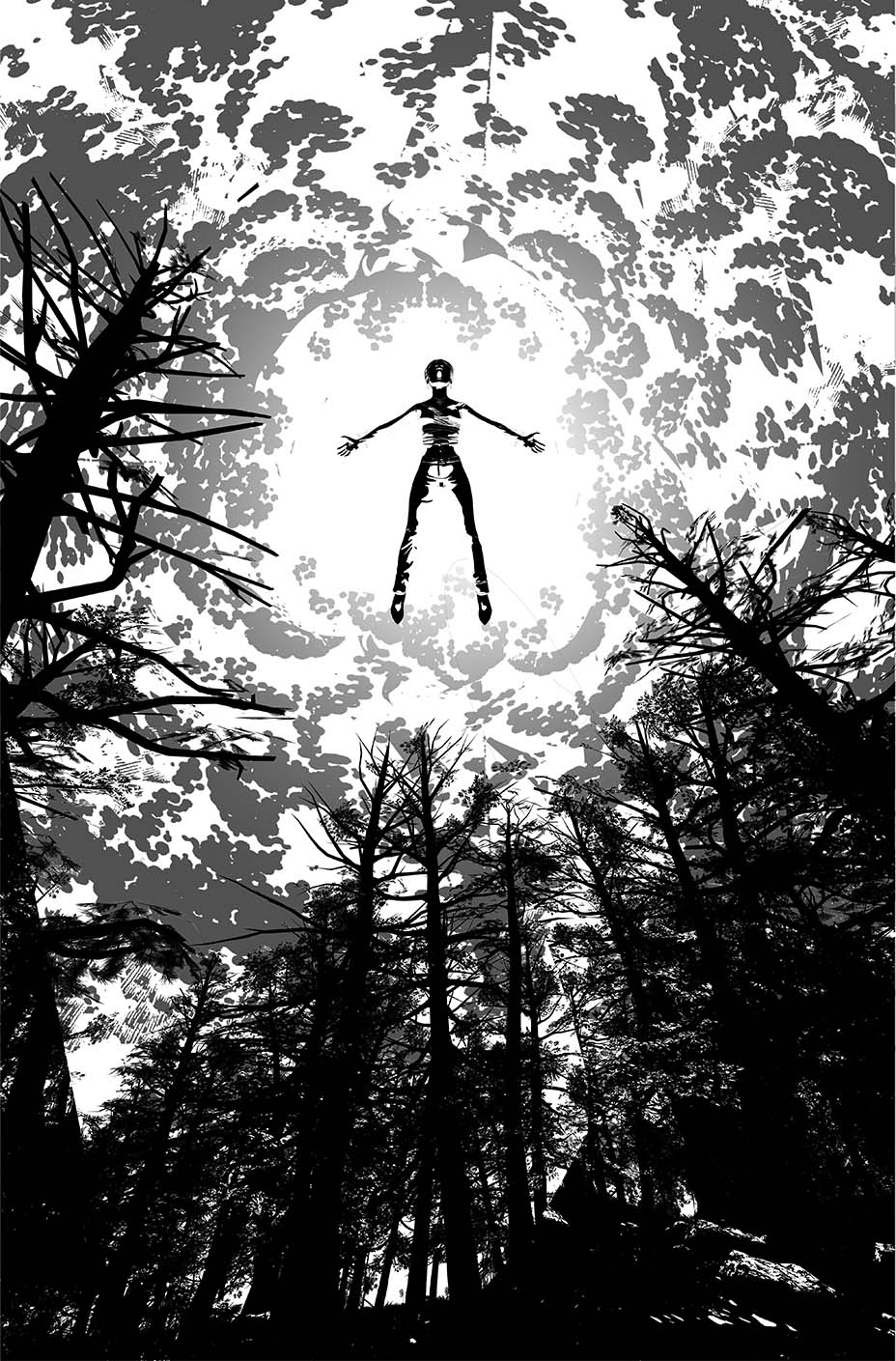 The Resistance is set to launch next spring as one of Artists, Writers and Artisans’ initial releases.