Across time zones spanning the world on August 15 and 16, actors including Watchmen’s Tim Blake Nelson, Fargo’s Jack Huston, and his uncle Danny Huston (Succession) turned out in person and virtually to support the 24-Hour E-Race Extinction Event.

Put on by the Los Angeles-based non-profit Stop Poaching Now! — founded by film producer Heidi Jo Markel — the weekend’s event raised funds to fight the poaching crisis that is decimating the populations of animals across the globe, including rhinos and elephants.

“It started in Rio de Janeiro and went around the world ending in London,” said Markel, of the event which encouraged participants to “walk, ride, run (or any other activity)” in whatever time zone they reside in, bring in donations and post to their social media in support of the group’s mission. With the COVID-19 pandemic preventing the five-year-old non-profit from throwing an in-person gala fundraiser, Markel said that the approach was to pivot to an event that could be done globally and also allow participants to be socially distanced. “The idea is to build a template and make the imprint this year, an alternative type of event,” says Markel, CEO of Eclectic Pictures.

The crisis has been exacerbated during the COVID pandemic because safari tourism has dried up in Africa and Asia, reducing funds to pay for rangers who protect charismatic fauna like rhinos and elephants. “Our world has bene completely changed since March,” says Markel. “They’ve had to defund the ranger programs in Africa [because] the eco-tourism is gone. There’s no one to protect the animals. The poachers are having a field day. Poaching has escalated three or four times the rate since COVID. In South Africa, they’ve lost 400 rhinos in four months. Normally it would be maybe 100. It’s interesting — the rhinos don’t even have COVID but they are suffering because of it, because of these ancillary effects. They are having a huge spiking death rate.” 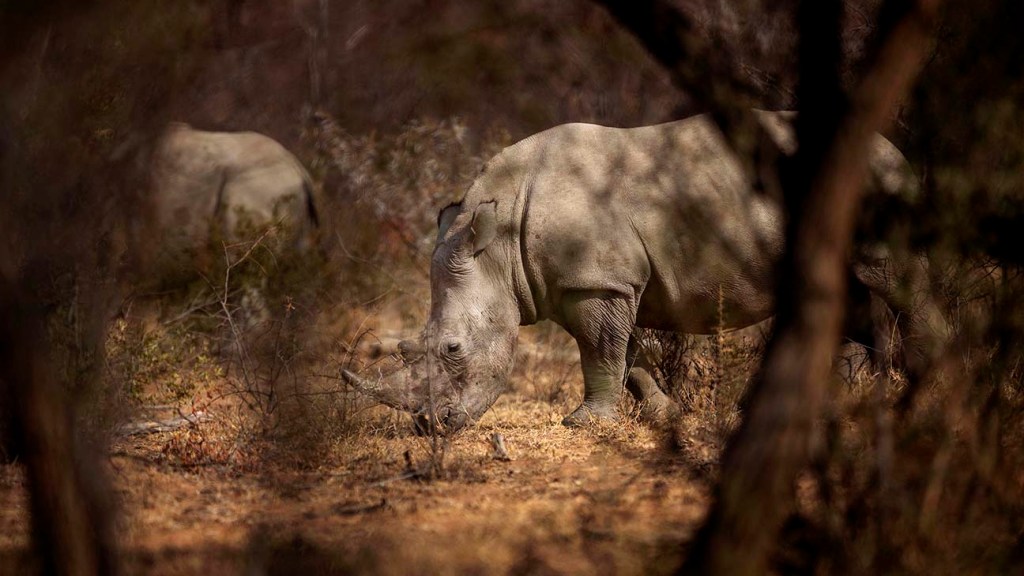 At the start of the day on August 15, Nelson and the Hustons — along with manager-producer Matt Luber of Luber Roklin Entertainment and producer Stephen Nemeth of Rhino Films — were among panelists on a Stop Poaching Now! public Zoom conversation entitled Dads, Kids, Endangered Animals and the Ecosystem. Some panelists were joined on the call — which focused on how to educate youth about the value of wildlife — with their children, including Nelson, whose son Eli took part, Danny Huston, with daughter Stella, and Nemeth with his son Lincoln.

Jack Huston — who’s about to start filming on Season 4 of Fargo (I’m in Chicago right now in isolation,” he said) — remembered growing up in England and attending a boarding school where “we did a school play entirely focused on poaching in Africa and about ivory. After that I think there was very little discussed or brought up.”

His uncle Danny Huston — whose late father, director John Huston, was an avid big-game hunter back in the day — recalled a childhood where the spoils of hunts and other trophies were in the house. “There were elephant tusks in the entrance of our house in Ireland. There were certainly some tiger skins. That was a different age.” Having since gone on recreational safaris himself, Danny Huston said, “There’s so much more money to be made [protecting these animals.] These are treasures. These are jewels.” Tragically, not everyone treasures them as living creatures.

Today, there are less than 70,000 giraffes left in the wild. The animals, which are facing extinction, have declined in population by 40 percent in 30 years. From a century ago, the population of elephants in Africa has diminished from 3 to 5 million to about 415,000 individuals. And there are only about 27,000 rhinos left on the planet. “These are the most rapidly diminishing because the horn is so valuable. Rhino horn street value can be a million dollars on a fully mature male rhino. It’s more valuable than cocaine. And you know [people] snort it like cocaine because they think it’s prestigious. It is something in the Asian culture that is looked at as giving you virility,” says Markel. Added Luber on the Zoom call, “As we all probably knows [rhino horn is] made out of keratin, the substance in your fingernails. It cannot cure cancer or give you a bigger sex drive. These animals are in danger of being extinct out of greed and stupidity.”

Stop Poaching Now! focuses on keystone species such as elephants and rhinos, says Markel, because, “they are massive and they are easy targets for poachers. And if you are putting your energy on them and apex predators like big cats, then you are protecting all the rest of them, the zebras and the giraffes.” The nonprofit’s work existing ranger programs in Zambia, South Africa, Zimbabwe and Mozambique. “We’re funding boots on the ground. We find the people doing the best job, measure their impact and channel funds for their efforts.” 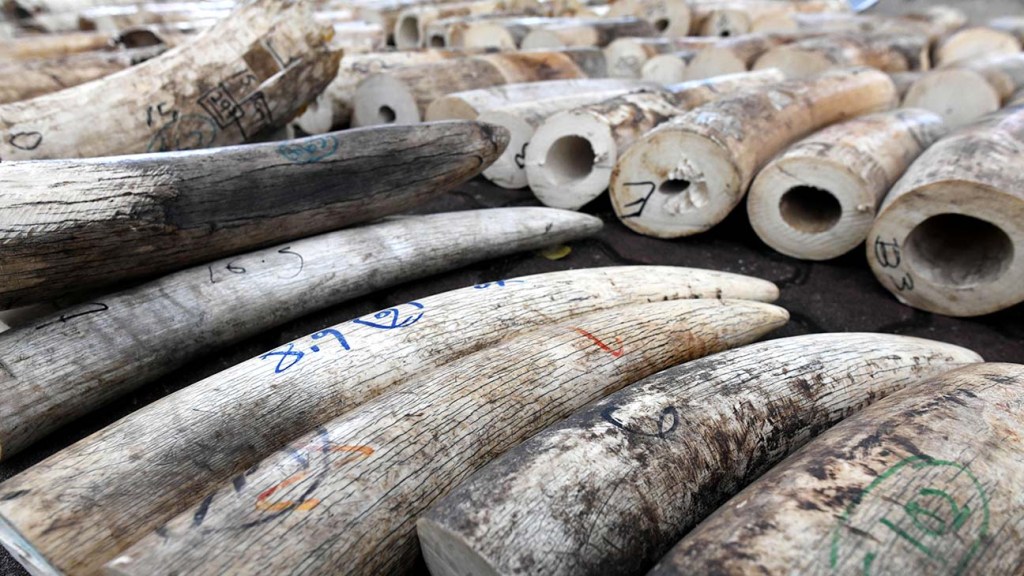 The group’s efforts extend to education programs as well, including funding educators in Laos and India and putting on assembly programs in schools to inspire youth to become engaged in local and international conservation efforts. Among the speakers who have addressed schoolchildren are anti-poaching crusader Damien Mander, who founded the female-led team of rangers known as Akashinga, who are the subject of a new National Geographic documentary Akashinga: The Brave Ones executive produced by James Cameron.

Poaching, however, can be stopped, stresses Markel. “There’s no poaching in Botswana. They don’t allow it. It just shows that if you have a strong government that says no, it won’t happen. We just need more strong governments,” she says, adding, “We have to stop the animal genocide because they are going to go extinct if we don’t get everybody really active.”