In Jackie — which takes place in the days after the assassination of John F. Kennedy — Natalie Portman said she “trained very intensely” to adopt the former first lady’s distinct way of speaking. THR’s review described Portman’s vocal portrayal of Jackie Kennedy, “There’s a finishing-school exactitude to her phrasing, coupled with quivering notes like fine bone china that might crack with even the softest impact. … But she also has a cool authority when required, her words and her eyes working together to make it clear she brooks no argument.”

It didn’t come easy. “The voice is very particular … and the voice is different when she speaks publicly and privately,” Portman explained after the film’s U.S. premiere at the New York Film Festival on Thursday. To adopt the specific rhythms and voice quality, she trained with dialect coach Tanya Blumstein, repeatedly watched the White House tour recordings, and read her book of interviews with Harvard historian Arthur Schlesinger while listening to its accompanying audio tapes.

“It was fun to do it for the first time,” continued Portman, who showed off her baby bump in a Dior dress. “I remember at the beginning, actually, everyone was kind of [thinking], ‘Uh oh. What’s going on here? It’s a little over-the-top or campy.'”

Indeed, their first day on set, director Pablo Larrain and his brother Juan de Dios Larraín, who produced the film, agreed that her initial delivery was too much. Therefore, Portman “doesn’t go all the way — [it’s] a little bit less than how she used to speak because then it’d be too hard to connect.”

Darren Aronofsky told The Hollywood Reporter that conquering Kennedy’s vocals was the key to the rest of the film. “It’s a very daunting, scary role to undertake because she’s so iconic and people have such real ownership of her in their imaginations, so the whole film depends on if you can forget that you’re watching Natalie Portman and can believe the illusion,” said the producer. “But five, 10 minutes in, you forget you’re in 2016. I thought, we’re OK.” 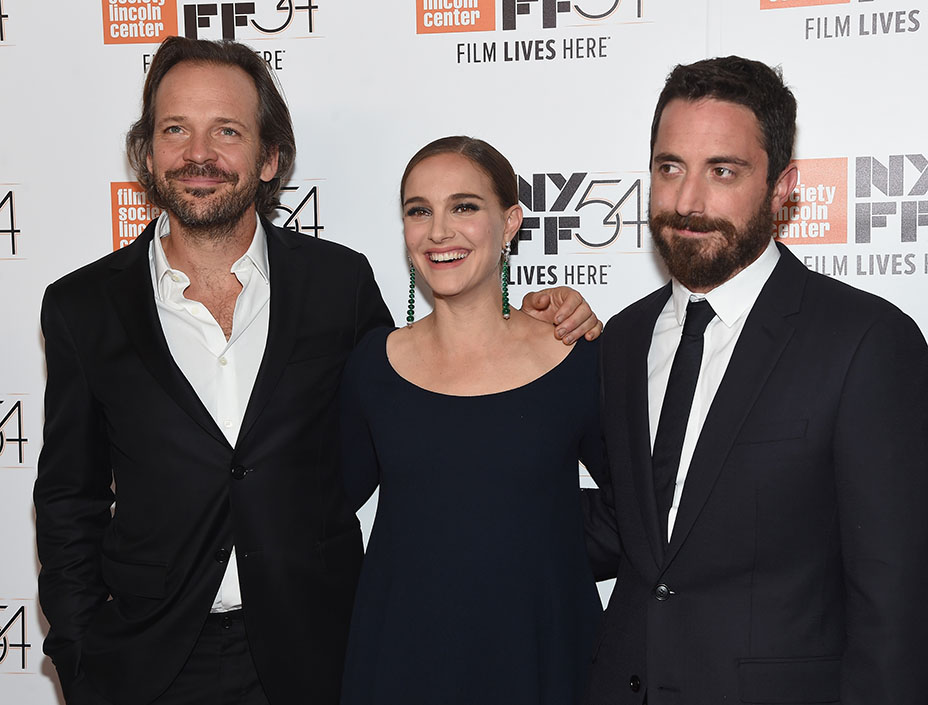