Jake Gyllenhaal and Annaleigh Ashford picked up a few golden pairs of scissors on Wednesday to reopen Broadway’s Hudson Theatre, where they’re leading a revival of Stephen Sondheim and James Lapine’s Pulitzer Prize-winning musical Sunday in the Park With George.

“I am thrilled to be making my Broadway debut here at the Hudson Theatre in a Sondheim and Lapine musical — so there’s no pressure!” he joked to reporters at the ribbon-cutting ceremony.

Because the 10-week limited engagement begins previews on Saturday and runs through April 23, producers recently announced that they won’t be submitting the production for Tony eligibility. Since the awards take place after the run wraps, the move maximizes the Sarna Lapine revival’s possibility for recoupment — a slew of eligible shows’ tickets are given to Tony voters for free.

“With a season so full of tremendous, soon-to-be long-running new musicals and revivals, the producers feel this extremely limited, special run of Sunday stands most appropriately outside of any awards competition,” said the producers in a statement. “The production is nevertheless proud to be part of such a landmark Broadway season.”

“The truth is, the performers on Broadway who have long runs, who work so hard for a long period of time after all the fanfare and all the excitement has passed, that’s a big part of the win or the nomination. We’re doing a lot of hard work, but our run is only 10 weeks, and that’s just a fact,” Gyllenhaal told The Hollywood Reporter. “We all know too that as much as it’s an honor in history, it’s also a business, and that business and these awards are also about getting attention and making sure that people see these extraordinary shows that are on Broadway [after the Tonys].

“The most important thing for us to get people here to see this show regardless, and to make sure people keep coming back to Broadway,” he continued. “There’s no reason to usurp any of that; we should all be a community, supporting each other. It’s just exciting to be doing this for this amount of time.”

Tony winner Ashford echoed, “We have a line in the show: ‘The art of making art.’ That’s really why we walk in the door every day.” 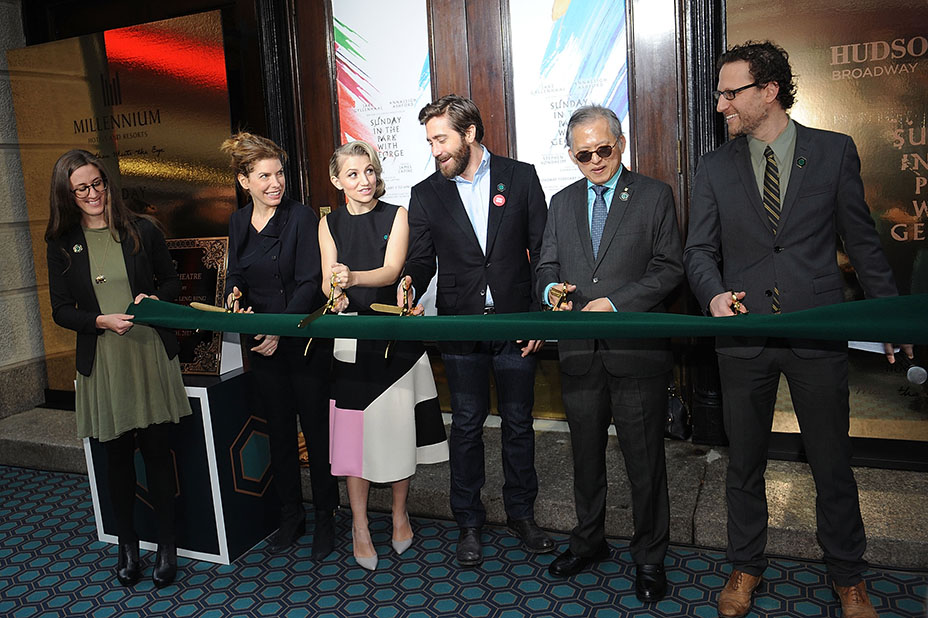