Mobile game developer Jam City revealed Wednesday that its RPG fantasy title Harry Potter: Hogwarts Mystery has been updated with a feature that allows players to participate in one of the most iconic parts of the Hogwarts school experience: Quidditch.

Available to players who have advanced to year 2, chapter 6 in the game’s story, the new update includes an ongoing adventure with original characters, storylines and environments to explore. As the seasons progress along with players’ skills in the different positions of Chaser, Beater, Keeper and Seeker, new moves can be unlocked — such as a Parkin’s Pincer or a Quaffle Pass. Prizes in the Quidditch Cup include iconic uniforms, special brooms and themed face paint. 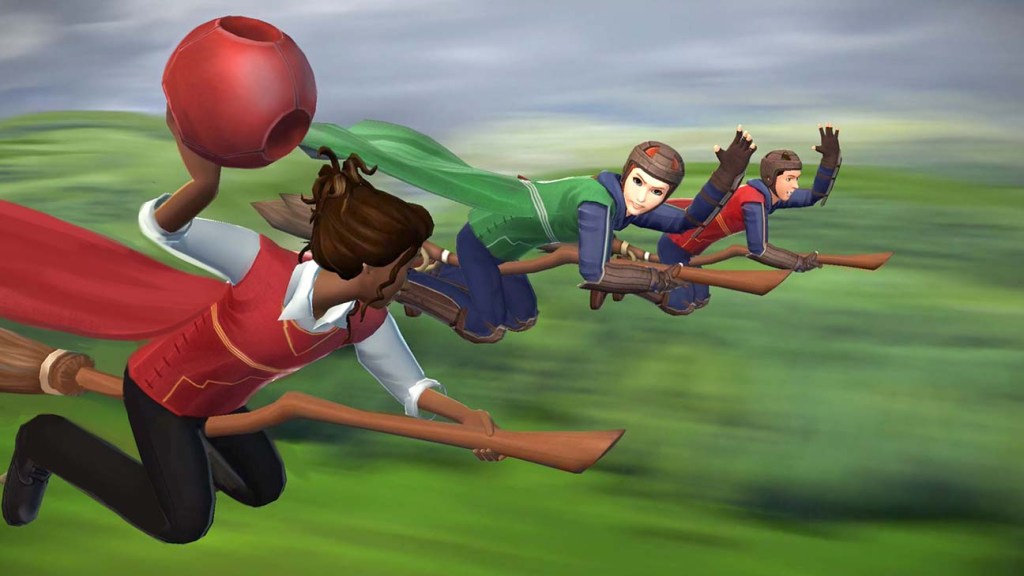 “We’ve added in a fun and challenging new skill-based mechanic alongside some very captivating characters who are new to the world of Harry Potter: Hogwarts Mystery,” said Michael Brozman, product director at Jam City. “As a permanent fixture in the game, we couldn’t be more excited to bring this ongoing, multi-chaptered adventure to players, season after season.”

Season one of the Quidditch update, which will see players trying their hand at practice games in preparation for the real deal, debuts Sept. 4.