Continue to The Hollywood Reporter SKIP AD
You will be redirected back to your article in seconds
Skip to main content
July 12, 2018 6:15am

Matt Latimer and Keith Urbahn credit their former boss Donald Rumsfeld with inspiring them to make the leap from politicos to publishing agents, but they owe his wife, Joyce, for their company name. In 2011, when they decided to turn a six-month project helping the former defense secretary with his memoirs into a new business venture, they called their company Javelin, after her Secret Service code name. Seven years later, the pair’s riding high as the agents behind among this year’s hottest political memoir, James Comey’s A Higher Loyalty, which has sold more than a million copies in all formats since its April release after a reported $2 million advance.

Latimer, 44, who has a law degree from University of Michigan, and Urbahn, 34, both married dads of two young children, attribute their success to their soup-to-nuts representation, from crafting proposals to prepping for media interviews. This approach has brought them clients in both camps — Republicans Comey, Tucker Carlson and Nebraska Sen. Ben Sasse, who has been among the party’s most outspoken critics of Trump, and Democrats Donna Brazile and Jennifer Palmieri.

Over the course of an hour at their Alexandria, Virginia, offices, the duo — who also do pro bono work for sexual abuse survivors including the nonprofit PAVE, which led the effort to rescind Bill Cosby’s Presidential Medal of Freedom — revealed their pessimism about Trump memoirs, which 2020 contender messed up her book deal and why someone should be fired for Bill Clinton’s #MeToo book tour flub. 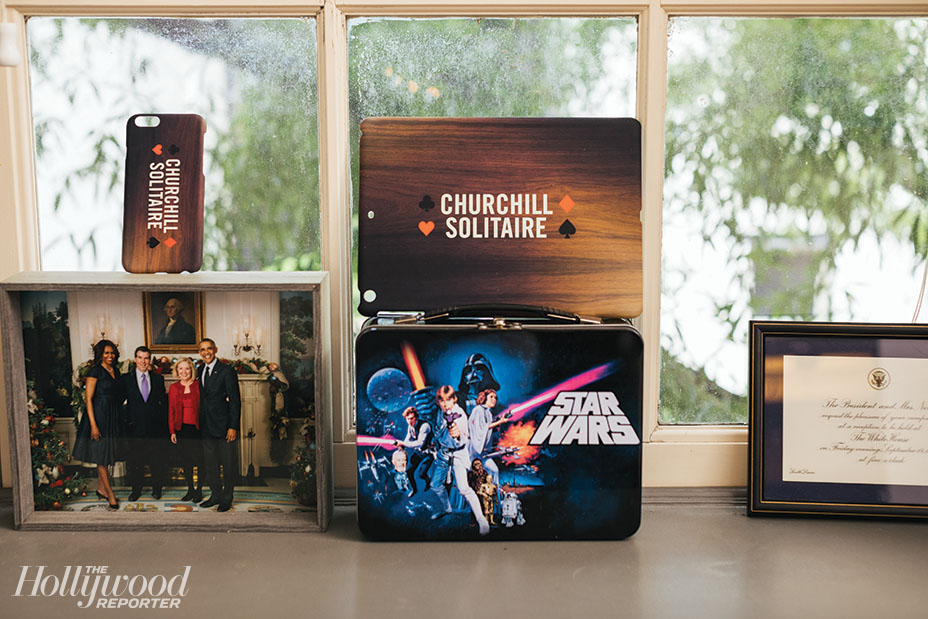 How do you feel the rollout went for Comey’s book?

KEITH URBAHN It dominated news coverage for nearly a month.

MATT LATIMER The challenge was there were people on the left and the right who had concerns about him. And so the question is: How do you reach that audience that’s willing to give him a chance and hear his story?

How did you forge the relationship with Comey?

LATIMER We have a dream list of clients. And he was on that list, obviously, after he was fired and he testified on the Hill. So I wrote him a note introducing myself and making the case for us.

URBAHN [His] first response was, “I’m not going to do a book.”

LATIMER I think [he liked] that we have our own in-house PR team that can help think through the marketing of the book.

URBAHN I also think he appreciated that we’re of no tribe in terms of politics.

You represent Tucker Carlson. And Tucker is on TV lambasting Comey. How do you navigate that?

LATIMER Our authors understand it’s not our job to referee disputes but to let people tell their story.

URBAHN We’ve been in D.C. for a long time. We’ve worked for people who hate someone one moment, and then a year later they’re best friends. 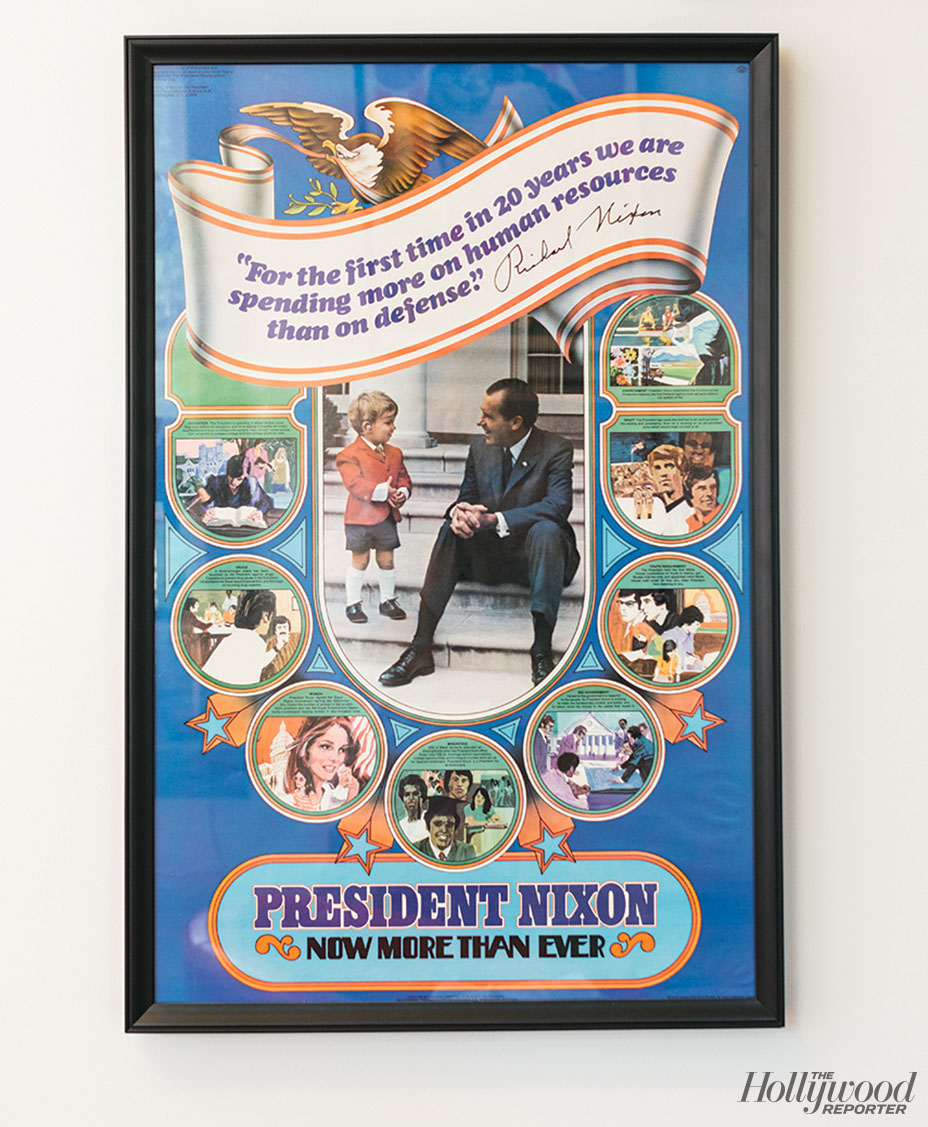 But you are Republicans. Is it still an uphill battle for you given the climate?

LATIMER I think we have safely escaped that kind of pigeonholing. Also, people have seen our success — the Comey rollout is the most visible example. In the end, they want to make sure that if they’re going to write a book, that it’s the best advance and also has the best marketing potential when it comes out. So that transcends political partisanship.

Has the chaos in Washington been good for the book industry?

LATIMER Meryl Streep; I think that would be a really great book. She’s very involved in a lot of causes that are very relevant to Washington.

URBAHN I love working with journalists especially. They can write. They’re dogged, they’re finding scoops, which is exciting for a rollout. I’d love to work with Ronan Farrow one day. Bill Murray is ripe for a memoir.

LATIMER Here in Washington, the one that I think intrigues a lot of people is the first lady [Melania Trump]. She doesn’t say much.

Except if it’s on her jacket.

URBAHN That could be the title of her book. (Laughter.)

Yes, Read the Coat. Could there be a wonky, interesting Paul Ryan book?

URBAHN There is a great Paul Ryan book that I have in my mind and I’ve relayed it to his people so I don’t necessarily want to … the answer is there is potentially a great book there.

LATIMER The question is: Does he see that great book? (Laughs.)

He has not been particularly forthright when it comes to Trump — at least since the election.

LATIMER And he has a hard job. He’s got to get a coalition that can hold together and at the same time try to maintain his integrity, especially with a president that does things that [he] obviously doesn’t agree with and says things that [he] finds offensive. 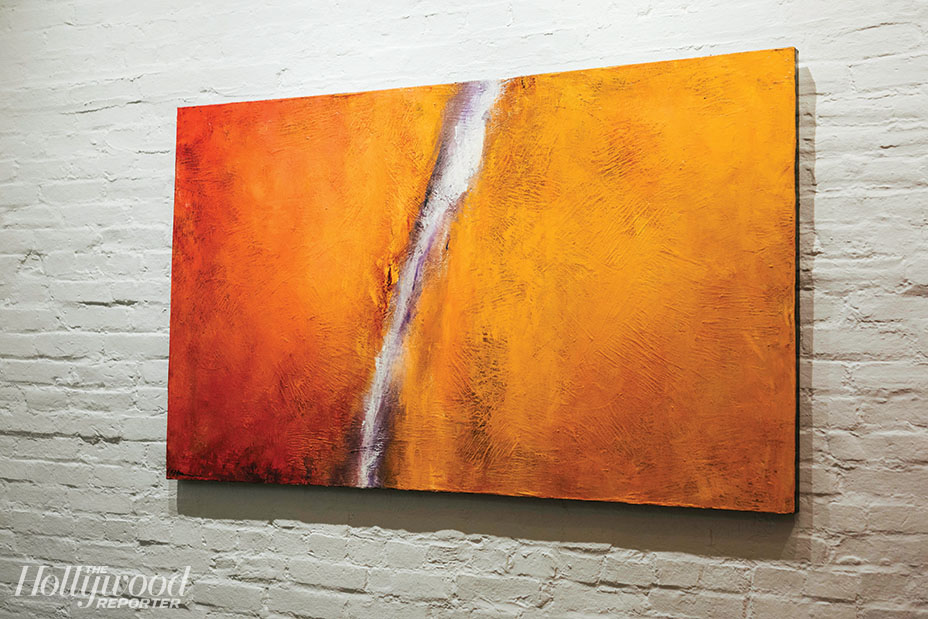 Do you think the current climate in D.C. will change the political memoir?

URBAHN Yeah. I think 98 percent of people coming out of the Trump administration are not going to be given the time of day by publishers.

URBAHN There is a level of toxicity around this administration that makes it very difficult for not only book deals but also hitting the speaker circuit, doing corporate boards. A lot of the Obama guys went to Hollywood to start up media enterprises. That’s not going to happen with these guys.

LATIMER You’re not going to see Pod Save America with Trump loyalists. (Laughter.) Even the Bush administration, which was very unpopular at the time, when it was over, everybody had a safe landing for the most part. That’s not going to happen with the current administration.

What are the expectations for Sean Spicer’s book?

URBAHN He’ll go on Fox and he’ll sell a certain level of books, but in terms of breakout potential and books that drive headlines, that’s not going to be one of them.

LATIMER That book is still going to be written. But he’s not writing it. 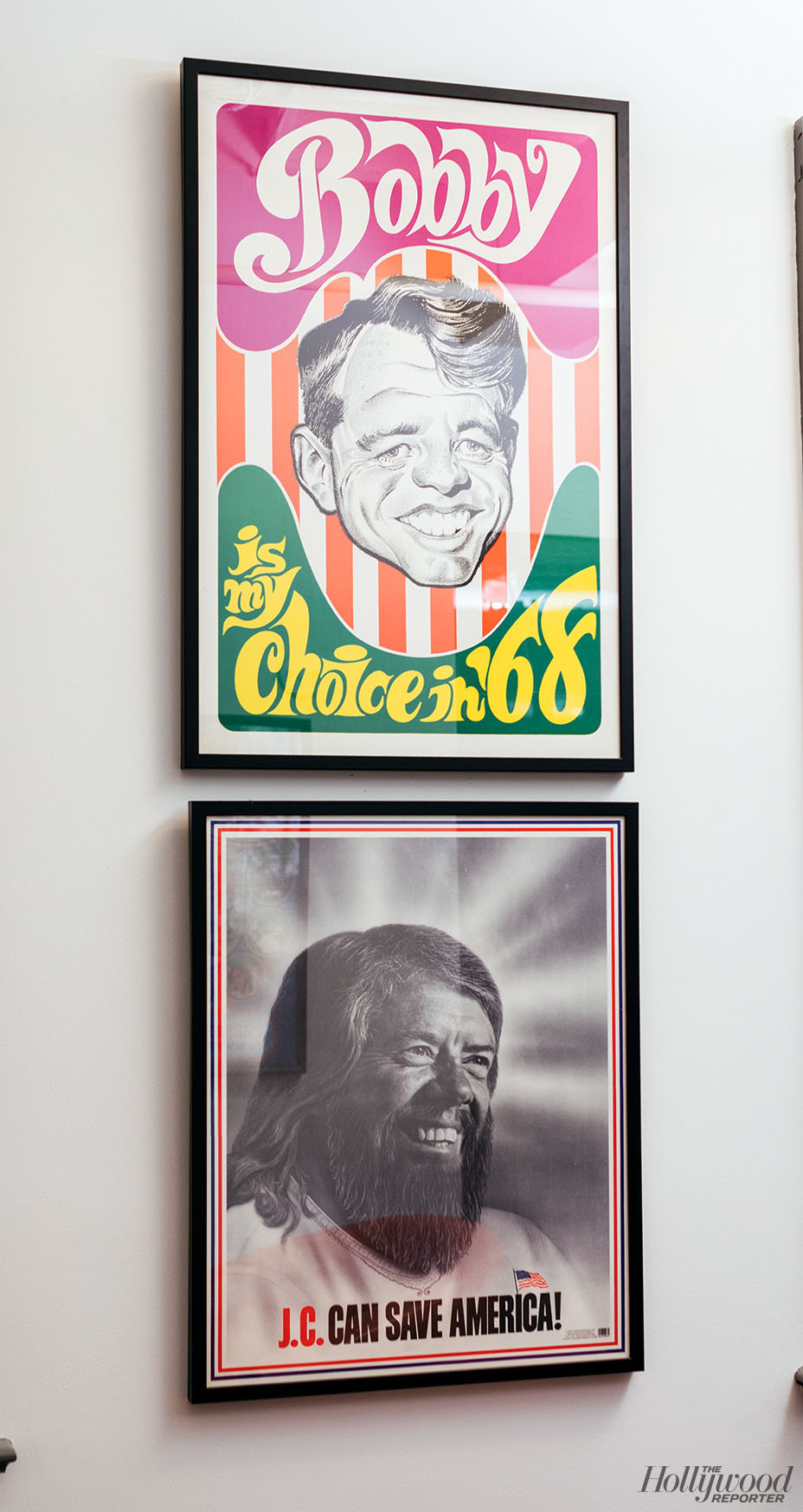 Give us a preview of Tucker Carlson’s book?

LATIMER His book is going to explain the Trump phenomenon.

URBAHN: It’s going to be an equal opportunity take down of both parties.

LATIMER It’s going after what he calls the ruling class, which is both parties and corporate America. It’s a very populist oriented book that will appeal to his audience but also, I think, will have some unpleasant truths about how Washington is run.

URBAHN And Tucker is one of the rare TV personalities who is also a wonderful writer.

What do you think of Michael Wolff’s Fire and Fury?

URBAHN He’s a wonderful writer. He has a great sense for observation and narrative. I think what was surprising about it to so many people in D.C. was that it wasn’t surprising.

LATIMER Every story that was a revelation, I’d already heard.

URBAHN Separating what’s embellishment and what is total bullshit from truth is a hard thing to do.

LATIMER That’s the challenge for a journalist; your book is only as good as your sources. Sources lie all the time. Sometimes they lie just to fuck with you, basically.

Do each of you have your own personal best political memoir ever written?

URBAHN I think one of the greatest is Richard Ben Cramer’s What It Takes.

LATIMER My favorite when I was a kid was Peggy Noonan’s book about the Reagan years, which is a classic memoir, What I Saw at the Revolution. And she signed it for me, actually.

Is there one that got away?

LATIMER We really want to do a book with Joe Biden, still would. He’s one of the few politicians who has cross-party appeal.

URBAHN Matt and I really wanted to work with Kamala Harris. She really had an opportunity to do something great, and then her book proposal leaked and I was just banging my head on the table. Here’s someone who has huge tailwinds to get the 2020 nomination and the proposal lacked any creativity whatsoever. It’s a big disservice. Look at some of the biggest advances that have been paid out over the past decade: Hillary Clinton’s books were huge missed opportunities to come up with a message, something a little different other than just warmed-over political claptrap.

LATIMER Her book [Hard Choices] was launched along with her campaign. They hadn’t done the work of thinking through what is this book about and its theme — that sort of reflected the campaign.

URBAHN Or, if you’re Bill Clinton and you’re writing a book with James Patterson and you go out and do a media tour and then not be prepared for a question about the #MeToo movement, it’s …

URBAHN Someone should’ve been fired for that. We knew Comey was going into a buzz saw. Matt and I spent a cumulative 20, 30 hours with him, working through questions.

LATIMER “Here are the things you’re going to be asked about, and think through what you want to say.” But to be completely unprepared for that in an interview — it’s just shocking. And that would’ve never happened on the road with us. Never.

A version of this story first appeared in the July 11 issue of The Hollywood Reporter magazine. To receive the magazine, click here to subscribe.