For James Corden, opening up about his diet has meant challenging notions of what it means to be a man.

“I do think as a man it’s historically seen as it isn’t very sexy to say that you’re on a diet. Or it’s not very manly somehow to want to make changes in your own health because men drink beer and we go out and it doesn’t matter what you look like, all those things,” the 42-year-old Corden said Saturday morning to Oprah Winfrey during her WW Your Life in Focus virtual event. “And I actually think it’s the single most positive and sexy thing you can do to say, I would like to be a bit healthier. I would like to be a healthier presence in my family, for my children. I would like to feel better.”

Corden, who is partnered with WW, the company formerly known as Weight Watchers, was one of Winfrey’s high-profile guests on the digital event that replaced her Life in Focus arena tour amid the COVID-19 pandemic. Also appearing were Ciara, Jennifer Garner and Kym Whitley for a live digital audience.

Corden, the Golden Globe-nominated star of The Prom, said he’s found the past five “or so” weeks of his weight loss journey to be transformative. He credited his wife, Julia, with being a champion for him as he pushes forward after having already lost 16 pounds.

“My wife has been incredible with this. With my whole journey with food, she’s been really, really amazing with me, and I’ve really found this past five weeks that I’m on a start of a journey that I’m determined to finish, and I feel that I can,” he explained. “As soon as you open yourself up to people and say, ‘This is how I’m feeling and I think I might be struggling with this,’ you will be met with a wave of people going, ‘How can I help?’”

Winfrey offered some help of her own by dishing out her take on what it means to be worthy of love and how WW factors into that. “Realizing that you are worthy of putting yourself back on your list is a profound expression of being the love you need. We all know the word love is a lot like wellness. It means different things to different people, and there’s so much emphasis on the love that other people can bring to you, to us, that we often forget that the central key to even bringing love into your life is being the love you want to bring,” she said. “WW teaches to treat yourself with compassion, having reverence for yourself is what I mean when I say, ‘Be the love you need.’ It’s a powerful thing to have reverence for yourself.”

Garner also spoke of putting self above everything else.

“When I am overwhelmed, I put myself first by saying, ‘Go gentle on yourself. Go gentle. You don’t have to be everything to everyone, and you don’t have to even be everything to yourself right now.’ And remove guilt from the situation. Even guilt for yourself: ‘I’m not doing enough for myself today,’ sometimes you aren’t. But remove the guilt from it, that’s a big step.” 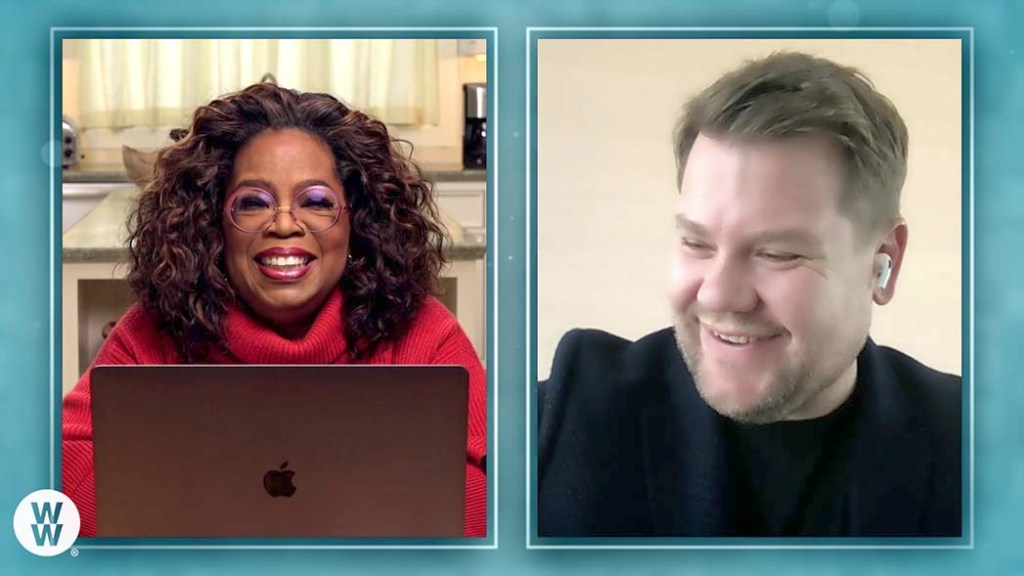 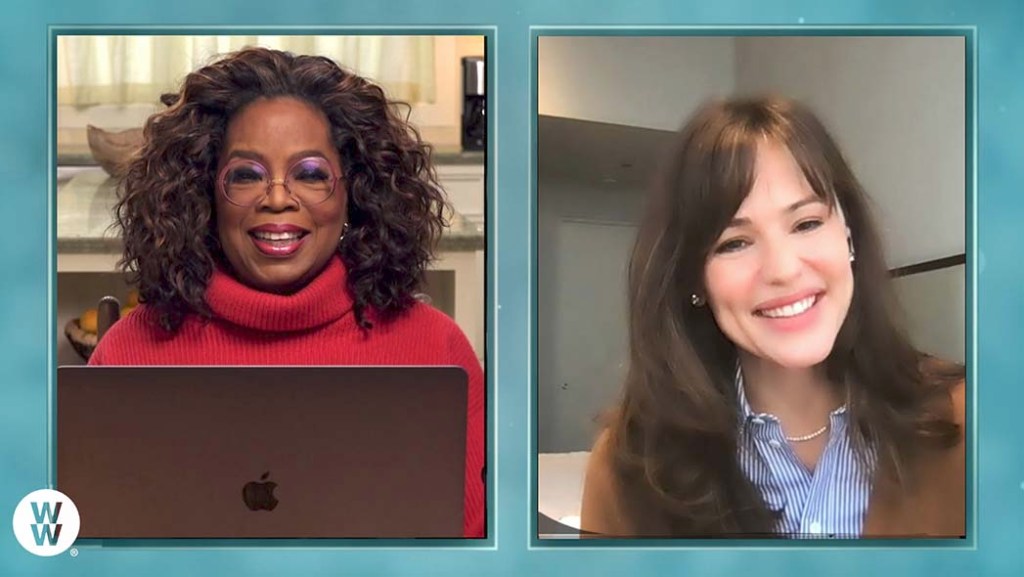