James Cromwell, the 77-year-old star of such films as L.A. Confidential and the upcoming Jurassic World sequel, has been an activist for environmental causes, animal rights and civil rights for five decades. He’s been arrested multiple times for protesting — most recently with PETA (a group he’s worked with since his Oscar-nominated turn in 1995’s Babe) at San Diego’s Sea World on July 25 — and even slips his mission into his movies. “For Jurassic World, I fought to get a line in about why our systems tend to go haywire and we lose control of the science,” he says. “I’m hoping that it stays in.”

His July 31 interview with THR is his first since serving three days at New York’s Orange County Correctional Facility, after refusing to pay a $375 fine tied to a December 2015 arrest at the site of a planned natural gas-fired power plant, which he and his fellow protestors believe would threaten the environment. Cromwell was released early from his seven-day sentence — but not before he saw enough to add prison reform to the list of causes he champions. Acknowledging how different his experience was from that of most inmates, he still found aspects of it harrowing.

Why did you choose to go to prison rather than pay the fine?

It wasn’t much of a choice actually because it seemed ludicrous to accept the judgment of that court, which basically decided that it was more important to punish us for breaking a minor statute — causing inconvenience to practically no one versus the imminent threat that this plant represents not only to the people of that community but to the people in New York and to the whole country and the world.

I’ve been arrested numerous times and I’ve been to jail, and I made a movie in a prison — but the prison where we filmed was closed down by that point. First of all, you don’t see what it’s really like in the films because it’s not filmic; people would not believe it was real if they saw it. The purpose of prison is to dehumanize and disempower people who, because of the lack of opportunity in their own neighborhoods is so bad, commit crimes out of their anger and frustration — or because they need to feed their family. The system is established to create cheap labor — because they’re basically slaves under the 13th Amendment — and to extract from the community the ones who are most impelled to resist. Prison gets them out of society, which of course robs their energy and everything they have to offer from the community.

They ask you during your induction, “Do you have an anxiety about being raped while you’re here?” They strip you, lean you up against the wall, spread your cheeks, and then ask a whole list of questions. They ask not only “Are you afraid of being raped?” but “Are you afraid that you will rape somebody?” — because rape, as they point out in the manual they give you, is not about sex; it’s about domination and humiliation the same way it is in the outside world. So, if they had put me in the general population, some guy concerned that he might be attacked might say, “Well, if I beat the shit out of this old actor, then I’ve made my chops and people will leave me alone,” and the last thing the institution wants is a celebrity coming in there and exposing through his own misfortune the jungle that this place is. So they let me out after three days when I would have otherwise been moved into the general population.

For those three days, I was on a hunger strike. I’m a vegan and I’m gluten-free, and I couldn’t see saying to the prison chefs, “Would you make me some quinoa and roasted vegetables?” because they’re going to serve me a rat. I’m very interested in prison reform now. This dehumanizing system affects everybody, the inmates and the administrators and the guards. 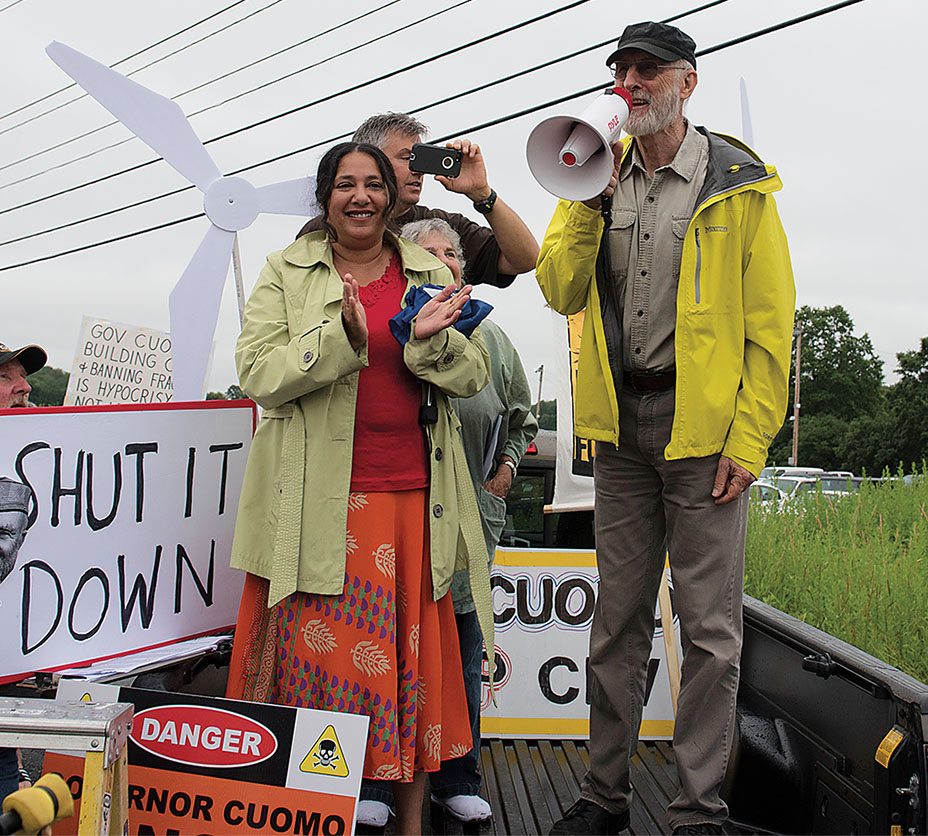 What other causes are you focused on?

I’m also interested in getting money out of politics. We’ve elected basically a sociopath and it now becomes very apparent to people that not only will change not come from Washington — which it never does unless forced to — but the system is rigged. So now everybody knows. Now the question is to move them past their cynicism, or their apathy, or their fatalism that nothing can be done into, “If we all go together we can shift this.” Because the power is with the people. Everything you do or don’t do has consequence. Look at the consequences of actually making a statement and putting your energy and your body behind what you believe in and see that the consequences are not unbearable. [Trump is] so incompetent that people are saying, “Now’s the time.” I went to the Women’s March, and Washington was transformed. The women — and the men who were there to support them — transformed that place by their energy, by their embrace. When I saw that — because I had been to Washington many times, and that is one cold, dark place and they brightened it up — the statement was wonderful. It made me feel optimistic that we could pull this off.