HBO CEO Richard Plepler used his opening remarks to respond to Simon’s remarks. “I want to be very clear about this: We are not as nice as the Medicis,” said Plepler. “We are not as generous, actually, as the Medicis; we are much more competitive. … And I think what everybody in the country is about to see is some of the most extraordinary work that has ever been done for television.”

Franco leads the ensemble cast as identical twin protagonists Vincent and Frankie Martino (one’s responsible, one’s reckless); he also executive produces the show and directed two episodes. “In my mind I thought, ‘All right, I’m committing six months or whatever, I want to be all in,’ ” said Franco.

In convincing co-creators Simon and George Pelecanos to let him direct that second episode, Franco said his aim was “not about having all the control,” something that was maintained by the showrunner and the network. “It’s about collaboration, and it’s about working with people that you respect and who are better than you,” he added.

The Deuce earned fellow lead Maggie Gyllenhaal — who plays Eileen “Candy” Merrell, a prostitute saving to support her young son — her first producer credit. “We were asking her to do a lot and to trust us, so we had to give her something, too,” said Pelecanos. “It turned out to be she’s really smart; her notes were good that she gave us, we used a lot of them.” Gyllenhaal had similar praise for her “so interesting, so curious, so respectful [and] so collaborative” creators. “I’m sure there will be other times [as a producer] when I’ll be very disappointed, after working with David Simon and George Pelecanos.”

As Simon told THR, the writers room included writers who were female, black, gay and transgender because, he said, “This couldn’t be the boys’ version of sex work and pornography. It had to be a real collective.”

Last year, HBO canceled Vinyl — another period piece about ‘70s New York, executive produced by Martin Scorsese, Mick Jagger and Terence Winter — after a single season. “We want three years,” Pelecanos told THR of The Deuce, explaining that future seasons would time-jump to the late ‘70s, then the ‘80s. Regardless of The Deuce’s fate, he’s pleased that “the reception’s been really good, [and] we’re proud of what we did. … Usually those two things don’t happen together.” 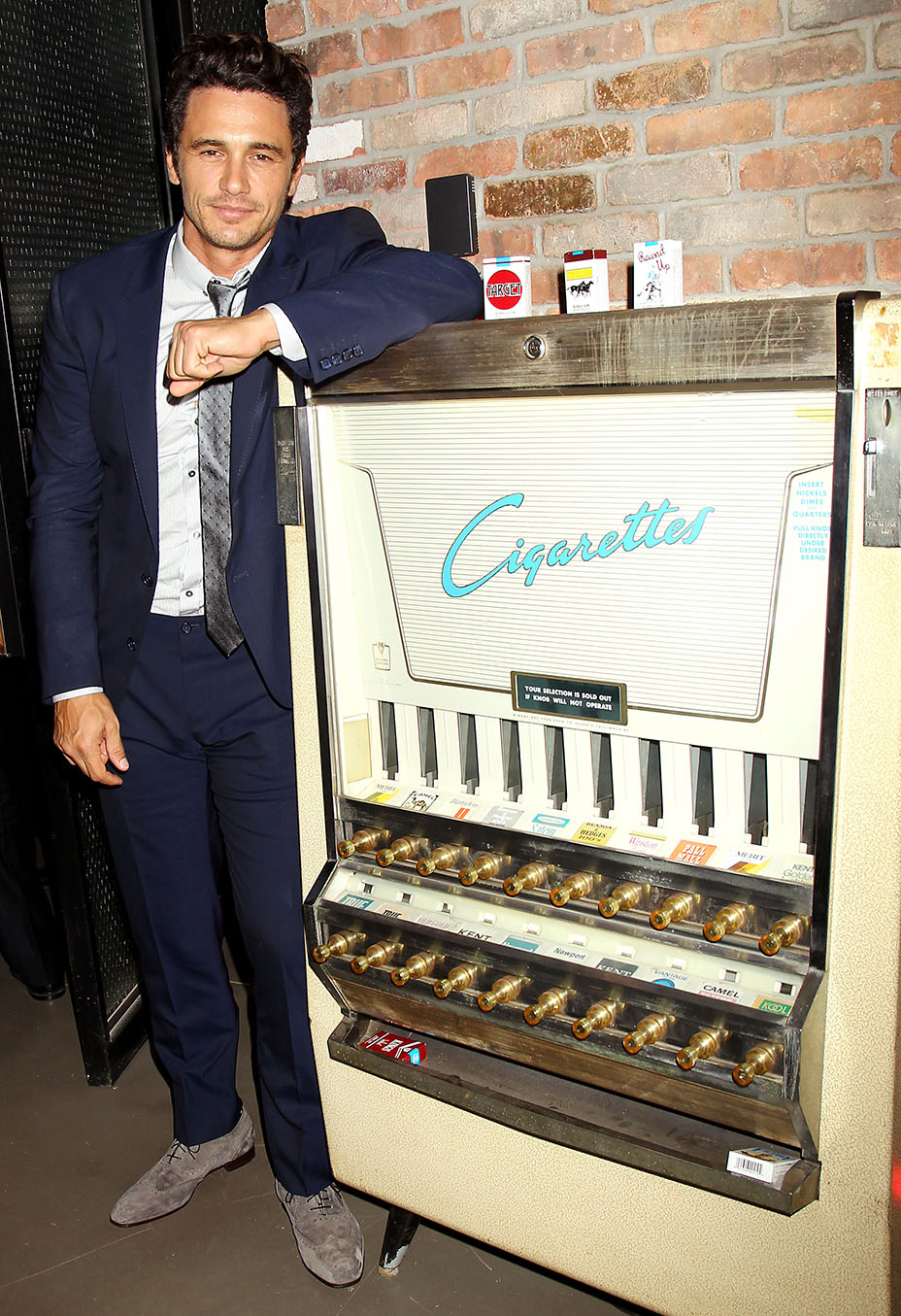