After his firing from Disney and Marvel, it appears that many people want to work with James Gunn, including — unsurprisingly — Warner Bros. and DC Entertainment. If Gunn defects from Marvel to DC, he’ll be the second writer-director to do so (following Joss Whedon, who went from Avengers: Age of Ultron to working on Justice League after Zack Snyder stepped away), and the most-high-profile defection imaginable. But which character would fit the controversial mind behind the Guardians of the Galaxy movies?

Booster, a superhero created by writer-artist Dan Jurgens in 1986, has long been a fan favorite of DC’s comic book faithful, as well as a character seemingly stuck in cinematic limbo; a movie adaptation scripted by Zack Stentz and directed by Greg Berlanti was revealed to be in development back in May 2016, but there’s been little forward movement since then. (Even outside of the wide-scale shifts in DC movie plans, Berlanti has, of course, been occupied with his voluminous television work, all of which might explain why the project has gone quiet.) Booster Gold is, however, the ideal vehicle for Gunn to use to enter DC’s cinematic universe.

For those unfamiliar with the character, Booster Gold is a time-traveling hero who travels from the future with some stolen technology with a simple dream: He was going to become a superhero in the era filled with some of the biggest heroes of history, so that his name would be mentioned in the same breath as Superman, Batman and Wonder Woman. An undeniable jerk when he first arrived in our era, he went on to learn selflessness through a number of adventures both solo and with the Justice League, before settling into a new life as the person who keeps history safe from time-traveling threats without the rest of the universe acknowledging his growth.

Obviously, there’s nothing there for Gunn to empathize with and dig into. But beyond any parallels between Gunn’s personal journey (he has said he’s a different person than the man who years ago made offensive jokes about rape and pedophelia) and Booster’s superhero growth, a Booster Gold movie would offer other opportunities for the filmmaker to dig into; thanks as much to his appearances in the late-’80s comic book series Justice League International as anything else, Booster is a character rooted in comedy — and, arguably, specifically comedy about camaraderie between jerks, a la Gunn’s Guardians — while the time-travel gimmick would let Gunn sidestep wider DC movie continuity in much the same manner that Guardians allowed him to bypass too many Marvel Cinematic Universe demands.

A Gunn-Gold project could also serve the wider purpose of building out DC mythology on the big screen; a time traveler could introduce such diverse concepts as prehistoric characters Anthro and Vandal Savage or the far-future Legion of Super-Heroes, and fill in backstory on any number of characters — including revisiting the origins of any superhero — or simply just establish a fictional world outside of the confines of Metropolis and Gotham City. The opportunities are endless, if Gunn chose to pursue them.

All of this is simply speculation. It’s possible that Gunn will choose to leave the superhero genre behind once finished with Marvel. But if that’s not the case, and he remains curious about making another statement about the people who try to save the day even when others aren’t paying attention — well, it has to be good to know there’s a perfect project waiting for him somewhere, if he’s interested. 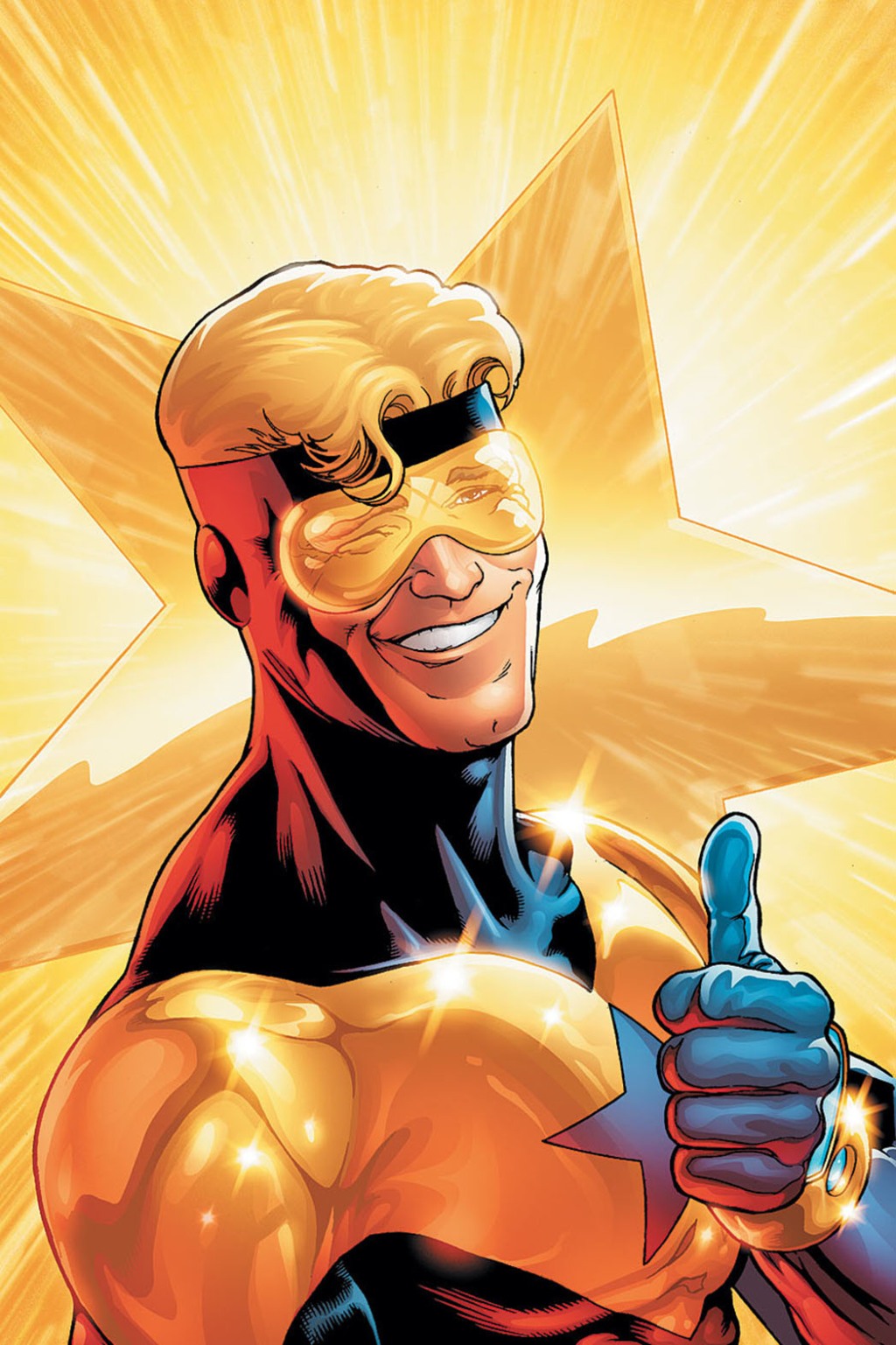