James Karen, the instantly recognizable character actor who moved the cemetery’s headstones — but not the bodies — as the developer Mr. Teague in the modern horror classic Poltergeist, has died. He was 94.

The incredibly prolific Karen, who also was noteworthy in such films as The China Syndrome (1979) and The Return of the Living Dead (1985) and on the finale of NBC’s Little House on the Prairie — he’s the dastardly reason the town of Walnut Grove was blown up — died Tuesday at his Los Angeles home, his wife, Alba, said.

Karen, who usually portrayed authority figures, good and bad, during his seven-decade career, also appeared in three films for director Oliver Stone: as Lynch, the office manager at Jackson Steinem, where Charlie Sheen’s stockbroker character works, in Wall Street (1987); as Secretary of State William Rogers in Nixon (1995); and as a Miami Sharks executive in Any Given Sunday (1999).

The genial Karen studied under legendary acting teacher Sanford Meisner at the Neighborhood Playhouse in New York and made his Broadway debut in Elia Kazan’s original 1947 production of A Streetcar Named Desire, where he was the understudy to Karl Malden and worked alongside Marlon Brando.

He has a whopping 204 acting credits listed on IMDb. “People don’t know my name, but they know my face because I’ve done so damn much work,” Karen once said.

That work includes originating the role of rich attorney Lincoln Tyler in 1970 on the ABC soap opera All My Children and appearing in thousands of commercials as the TV and radio spokesman (“Why pay more?”) for Pathmark, an East Coast supermarket chain that was liquidated in 2015.

Karen was married to the late Susan Reed, the renowned folk singer and zither player, from 1958 until their divorce in 1967, and the godfather of their son, Reed, was the one and only Buster Keaton.

Karen was born Jacob Karnofsky on Nov. 28, 1923, in Wilkes-Barre, Pennsylvania, the son of Russian-born Jewish immigrants. He was taken to the movies to read the titles on the silent films for his father, an illiterate coal miner.

As he walked past the Little Theatre in town on his way home from Union Street School, Karen was spotted by future U.S. Rep. Dan Flood, who asked him if he was a Boy Scout. When he said he was, Karen was given a small role in a comedy at the theater.

“That’s when I began working,” Karen recalled in a 2013 interview. “It was terrific for me. It gave me a real reason to exist, and to live. I was doing exactly what I wanted to do.”

He stayed with the theater for several plays, joined the Air Force during World War II and then went to New York, landing with the Neighborhood Playhouse in 1939. He went on to appear in the original Broadway productions of Who’s Afraid of Virginia Woolf? and Cactus Flower.

Karen met Keaton in 1956, and the following year they performed in a touring production of George S. Kaufman and Marc Connelly’s comic play Merton of the Movies. They paired again for Film (1965), a 20-minute, virtually silent picture written by Nobel Prize-winning playwright Samuel Beckett (Waiting for Godot). Keaton died in 1966. 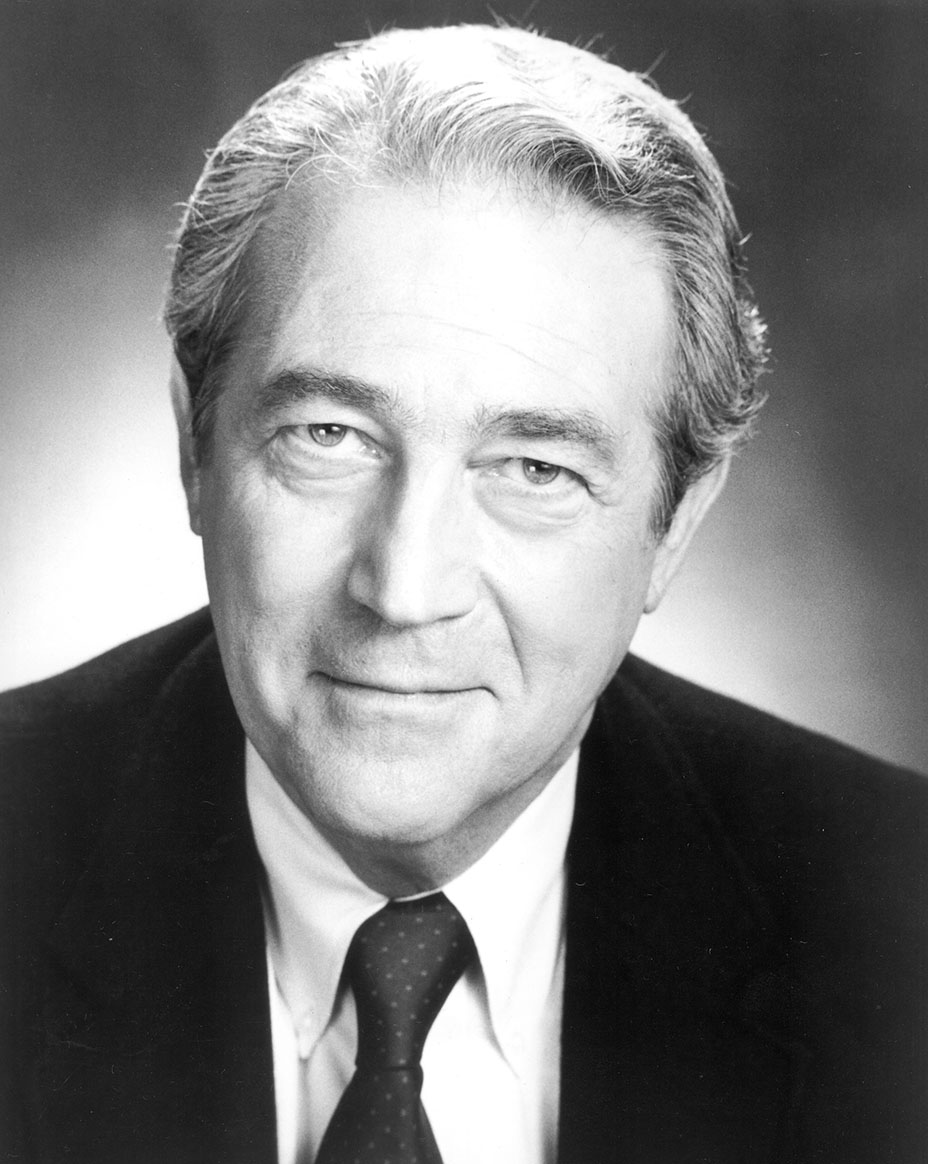 In Poltergeist (1982), co-written by Steven Spielberg and directed by Tobe Hooper, Karen played the real-estate developer who built the California planned community of Cuesta Verde on top of a former cemetery. The spirits underneath the home of the family of one of his employees (Craig T. Nelson) were not thrilled.

And Karen was Mac Churchill, the TV news producer boss of reporter Jane Fonda, in the nuclear cautionary tale The China Syndrome.

In the low-budget horror comedy The Return of the Living Dead, Karen starred as the manager of a medical warehouse (next to a cemetery, of course) who inadvertently releases a gas that reanimates the dead. He said it was the most fun he ever had in making a movie.

In a 2006 interview, Karen noted that he helped write the ending for his character.

“It was the deal where he figures out he’s becoming a zombie and decides to incinerate himself in the crematorium,” he said. “He kisses his wedding ring as he goes in. It was a very emotional scene, but it also got me out of being one of the rain-drenched zombies milling around outside the place at the end of the film. I didn’t really want to do all that muddy stuff.”

Karen also played a scientist whose girlfriend falls for the robot he created in Frankenstein Meets the Space Monster (1965); was Hugh Sloan’s (Steven Collins) lawyer in All the President’s Men (1976); portrayed the casting director bowled over by Naomi Watts’ sensationally steamy audition in David Lynch’s Mulholland Drive (2001); and hired a down-on-his-luck Will Smith in The Pursuit of Happyness (2006).

Karen had regular roles on television on the soap opera As the World Turns and on such series as Dallas, The Powers of Matthew Star, The Larry Sanders Show (as network president Sheldon Davidoff), Ned and Stacey, First Monday and Eight Is Enough. He appeared on Seinfeld, The Golden Girls, L.A. Law, Murphy Brown, The Waltons and scores of other series.

In the 1984 telefilm Little House: The Last Farewell, which wrapped up the long-running series, Karen played Nathan Lassiter, an unctuous entrepreneur who has bought up all of the land in Walnut Grove.

When he attempts to displace the locals, the townspeople decide to blow up all of the buildings so Lassiter won’t get his way.

After the finale aired, Karen said that truck drivers in New York shouted at him on the street and cab drivers wouldn’t pick him up. Viewers called and wrote hundreds of letters to Pathmark, demanding that he be fired as the spokesman for the chain.

“For some reason they never objected to other heavies I played,” Karen recalled in an interview. “But the evilness of Nathan Lassiter blew their minds. I guess they realized that they’d never see Walnut Grove again, and it created a great sense of loss.”

It occurred to Karen that he could lose his valuable and steady Pathmark gig, so he personally replied to many of the angry customers.

“I think I convinced them that Mr. Pathmark is a benign kind of guy,” he said. “I hope so, anyhow.”