James McAvoy is stepping into a dream role. The actor will voice star as Dream in Audible’s adaptation of The Sandman, the classic DC/Vertigo comic book written by Neil Gaiman.

The Sandman originally ran for 75 issues from 1989-1996 and began with the accidental capture of Dream, the younger brother of Death, and the journey that comes when he is released seven decades later.

The first part of the Audible drama will debut July 15 and adapts the first three volumes of the graphic novel series (Preludes & Nocturnes, The Doll’s House and Dream Country).

“A truly exceptional cast of artists will be bringing this cultural phenomenon to life. We are honored to be working alongside Neil Gaiman and DC to create a truly immersive adaptation that we know fans and listeners will love,” Audible Originals editor in chief David Blum said in a statement.

Gaiman is narrating the series and is executive producing alongside longtime collaborator Dirk Maggs, who adapted the comics and is directing. After July’s English-language version is released, the series will later be adapted for French, German, Italian, and Castilian Spanish and Latin American Spanish.

The Sandman became available for pre-order Wednesday, and more information can be found on Audible’s website. 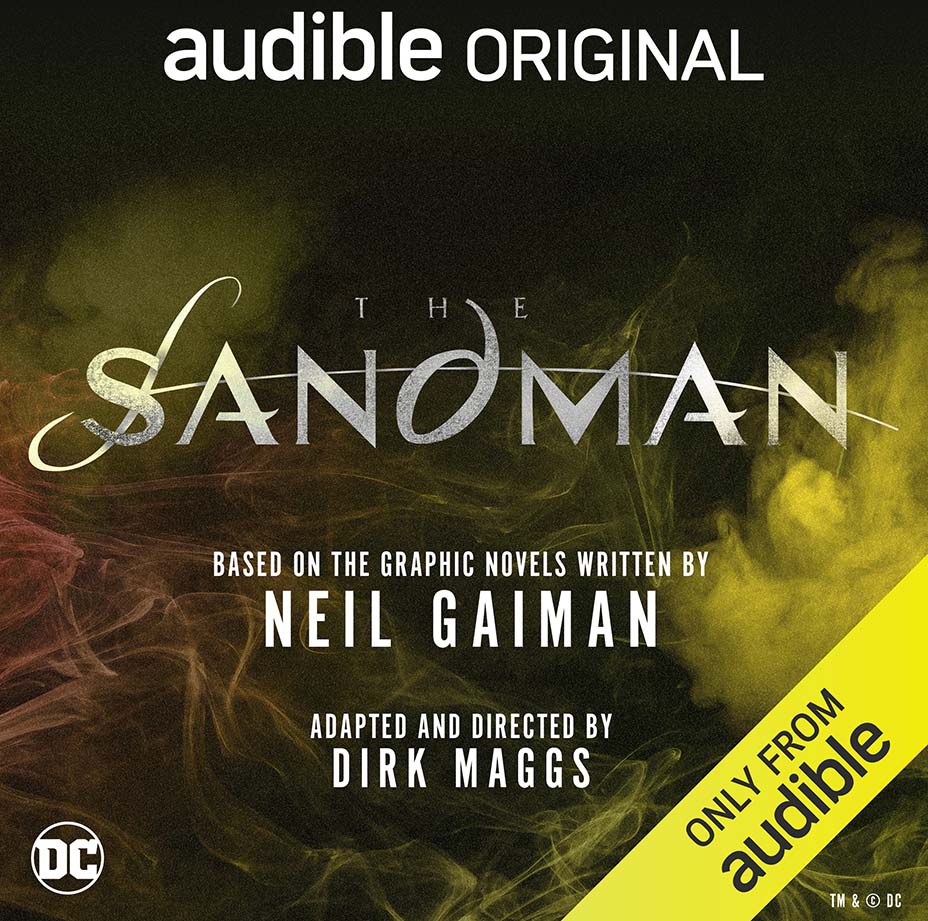