When she’s not acting, Jane Fonda is fighting for climate change — efforts that inspired her to launch “Fire Drill Fridays” (FDF) — and has since led thousands of people in nonviolent civil disobedience, risking arrest to protest for action. Now Fonda is recounting her personal journey as an activist in a new book titled What Can I Do? My Path From Climate Despair to Action (Penguin Press).

In the book, the 82-year-old actress intereaves personal anecdotes and interviews with leading climate scientists with discussions of specific issues such as water, immigration and human rights, to emphasize what she believes is at stake. Fonda also suggests actions citizens can make in order to combat the climate crisis in their communities.

“I love this book so much! It recounts how last fall I had an epiphany about the state of our planet that sent me to Washington, D.C., and changed my life. I didn’t think that could happen — at my age — but it did and I’m not looking back,” Fonda wrote of the book on social media. “Everything I learned and what you need to know about the climate crisis is here from the mouths of experts and the too often unheard voices at the frontlines of the crisis, with stories and ideas that will change the way you think. It changed me. And what’s more, it gives clear ideas to answer your question: What Can I Do?”

Fonda has been arrested five times while protesting alongside other climate change activists. Having been an avid political activist for decades, Fonda was adamant that she was willing to keep getting arrested until she could to get her agenda across.  “I will be on the Capitol every Friday, rain or shine, inspired and emboldened by the incredible movement our youth have created,” Fonda previously wrote on her own website.

Stars such as Sally Field, Joaquin Phoenix, Ted Danson, Diane Lane, Piper Perabo and Sam Waterston have also been arrested while protesting alongside the actress.

Fonda’s What Can I Do? My Path From Climate Despair to Action will be released Sept. 8. 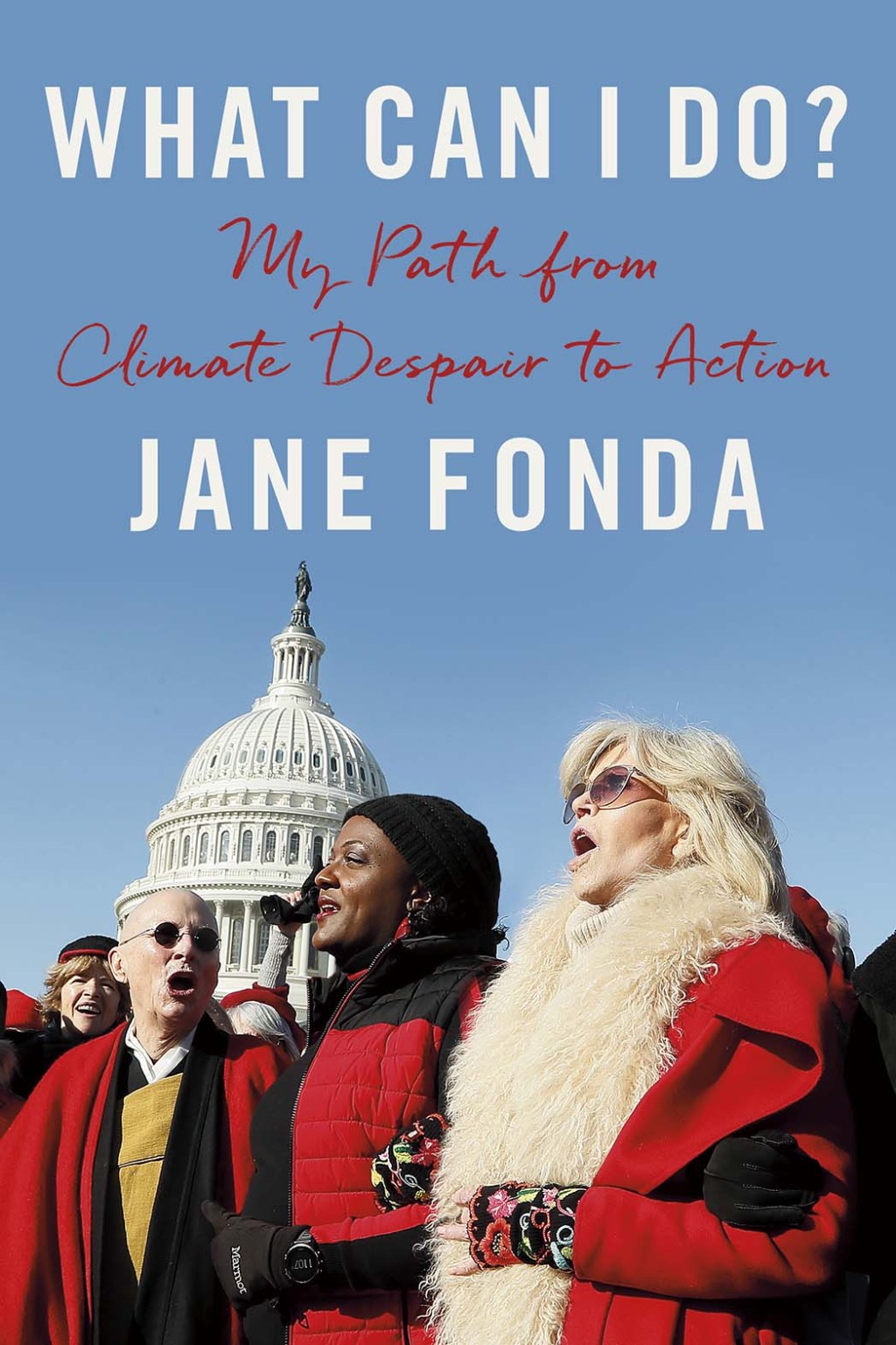