The significance of becoming the first Black Batwoman — during a time when the support for inclusivity in media and the Black Lives Matter movement is so strong — isn’t lost on Javicia Leslie. Says Leslie, 33, who was cast in July to replace Ruby Rose for the second season of The CW’s Batwoman, “This really had nothing to do with me and everything to do with my people and with little Black girls.” A lifelong Batman fan, she found her own positive representation as a child through Eartha Kitt’s  Catwoman.

When Leslie arrived in Los Angeles from Maryland in 2012 (she was born in Germany into a military family), her eventual manager asked her, “modeling or acting?” Leslie looked at her and said, “I’m anything you want me to be.” At Virginia’s Hampton University, she starred in August Wilson plays and did pageants. Starting out in the industry, she won a hosting gig at BET, a guest spot on CBS’ MacGyver in 2017 and eventually simultaneous roles on the BET series The Family Business and CBS’ God Friended Me. Then came the Bat-Signal. 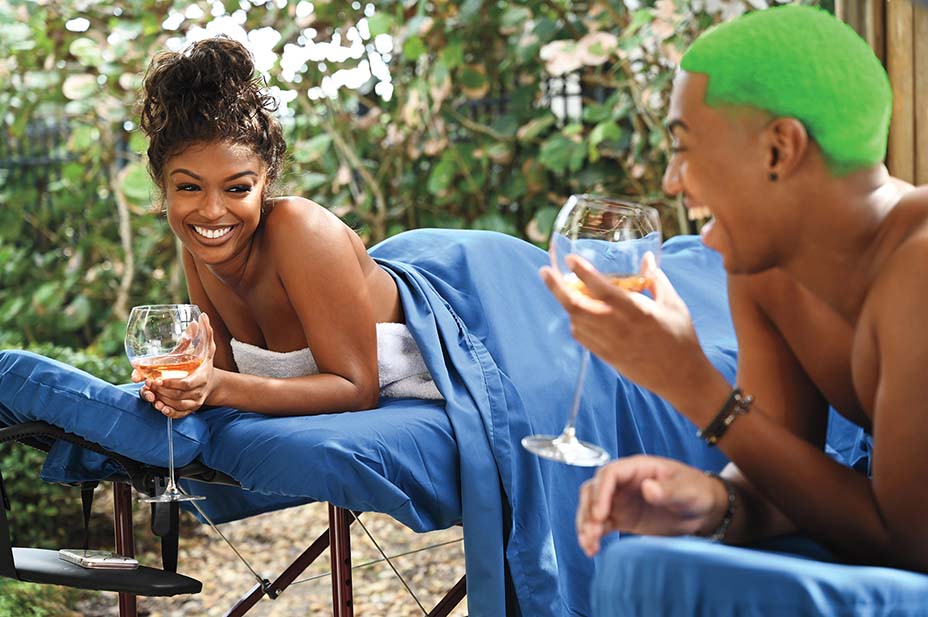 The chance to test for Batwoman came to Leslie at a time when she was doing a lot of Zoom auditioning during the shutdown. She says her connection to the part of Ryan Wilder, the newest iteration of Batwoman, was immediate as she and the character share a “quirky but ‘I’m a boss if I have to be’ type of mentality.'” Batwoman showrunner Caroline Dries says Leslie was the obvious choice from her first audition: “Javicia blew everyone else away.”

When it comes to the physicality required to play a superhero, Leslie already had a leg up. “I’m very active in my personal life,” she says, “so being able to allow that to be my work, that’s heaven for me. I do Muay Thai. I do fitness training. I run. Anything that’s active I’m always down for, so this is going to be like playing on the playground every day.” 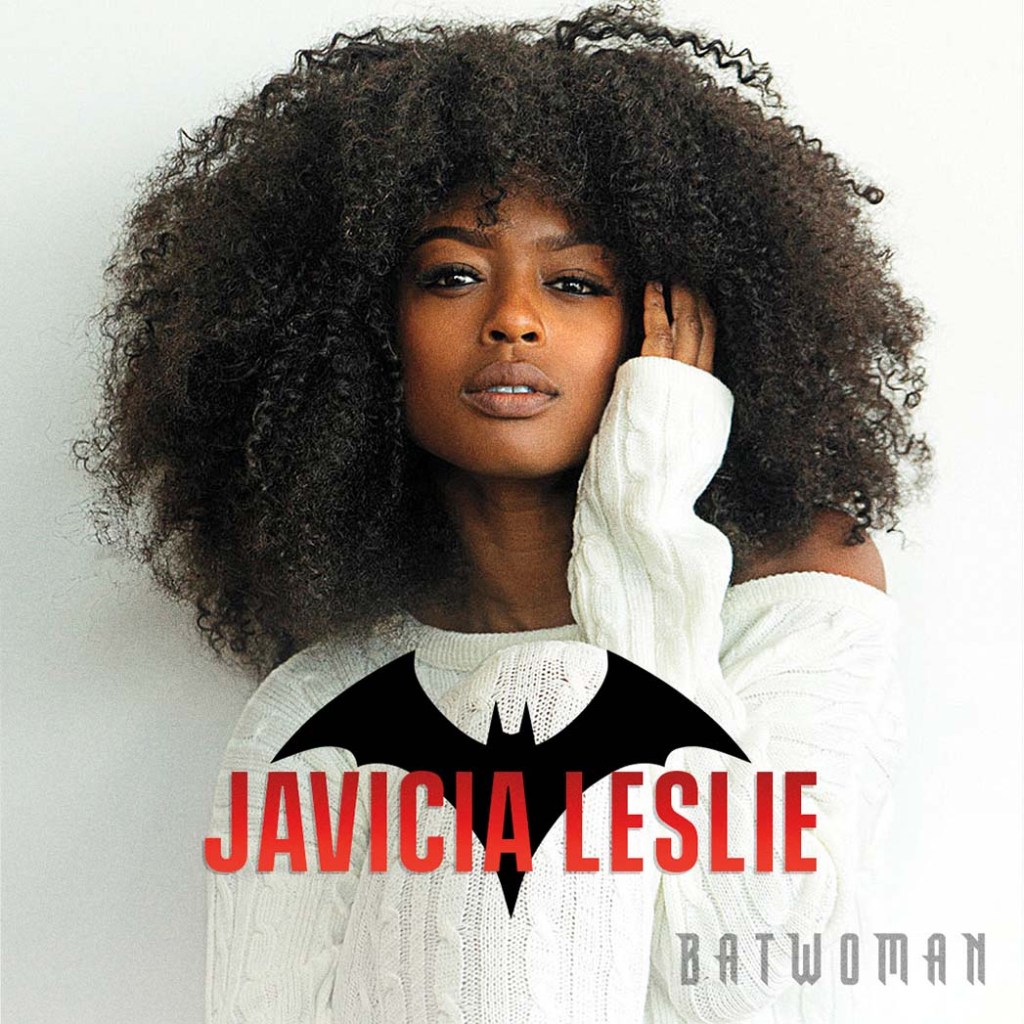 Though shooting on the season is yet to start ­— and Leslie hasn’t yet even gotten a chance to see the new Batwoman costume — the actress says she’s making good use of her time at home in L.A. “I’ve just been taking this little bit of time we have left, exercising, getting back in shape, getting my adrenaline and my momentum back up, enjoying time with family and friends while I can before work starts,” she says. “It’s been a good season, a season of rebuilding and reconnecting with  myself.”

The opportunity to bring her own approach to Batwoman is the thing Leslie is most excited for. “There’s not many actors that get this opportunity to play in a world that you can continue to develop and expand on for a decade,” Leslie says. Given the long-running nature of The CW’s Arrowverse, it’s likely she’ll be Batwoman for a long time to come. “This,” she says, “is a great beginning to what I’m sure will be a very long journey.”