It’s beginning to look a lot like a studio.

They join former Hollywood Reporter editor Janice Min, and the three will comprise the shortform video venture’s leadership team on the content side alongside Katzenberg.

In the span of a few months, Quibi has quietly assembled an elite roster of senior execs from digital, streaming and traditional media backgrounds, including Instagram’s Blake Barnes, Pandora’s Tom Conrad and Snapchat’s Joe Burfitt and CJ Smith (who all will work in product); Hulu’s Rob Post (as head of engineering); and WndrCo’s Steven Greitzer and Snapchat’s Brian N. Tannenbaum (strategy).

A Quibi spokesperson declined to comment about the lineup. 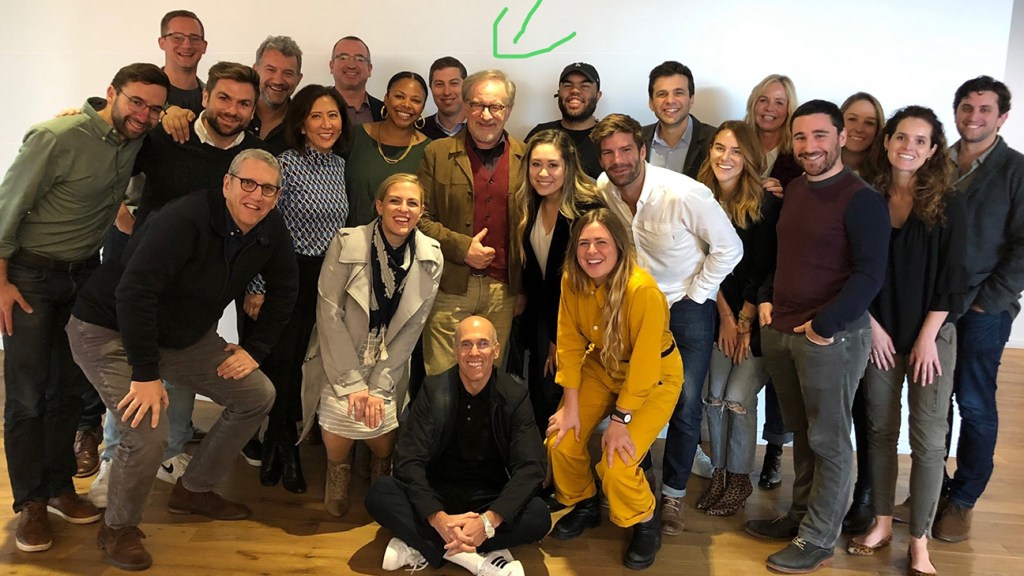