Standing on a stage on the third-floor terrace of NeueHouse Hollywood just after dusk on Thursday, Jeffrey Katzenberg surveyed the crowd. Close to 400 accepted an invite to party with MPTF (Motion Picture & Television Fund) at the org’s NextGen Summer Party, and he spotted staffers from every studio, network, agency and law firm.

“Right here on this roof is, literally, the future of the movie and television industry,” noted Katzenberg, chairman of the MPTF Foundation, adding that this year’s turnout was double the size of the inaugural NextGen event in 2016. (NextGen board members have more than doubled, growing from 12 in 2016 to 34 currently.) “You all are, really, the heart and soul of our next generation.”

Presented by Ford Motor Company and produced by MPTF’s NextGen committee, Thursday’s cocktail party served as a way for Katzenberg, NextGen board members and MPTF cheerleaders to share stories of the organization’s good work for all members of the industry, both young and old, in the hopes of drawing funds and additional bodies for service work.

“Most people tend to think of MPTF as care for the elderly and, well, maybe that’s the thing it is most recognized for, [but] it’s so much more than that,” explained Katzenberg, welcomed to the stage by Geoff Stults. (It might’ve been off-topic, but the actor delivered many laughs when he shared the story of how he once was greeted by Katzenberg at the front door of his Malibu home when he went to meet his daughter Laura for a blind date. He eventually saw Katzenberg’s killer abs, which “are better than yours.”) “There is an amazing amount of social services. … We try and be that safety net, that place people can always count on.”

The entertainment industry is like a family, full of people willing to support one another and that is more crucial today, he continued. “We need to come together as our own family and as our own community — in the motion picture business, the television business, the industry Hollywood, California and honestly our entire country. I cannot think of a time in which being there with one another and for one another has never seemed more important than it is right now,” Katzenberg said.

Katzenberg wasn’t the only one who took a turn at the microphone in front of a crowd that also included MPTF Foundation CEO Ken Scherer and MPTF CEO Bob Beitcher. Other speakers included NextGen board members like Brian Toombs, Natalie Bruss, Monica Macer and Geoffrey Colo, but it was the personal impact of what MPTF does courtesy of two speakers — Lily Semel and Michelle Homerin — that gave many in attendance pause. (Additional party highlights: a photo booth and giveaways from Delta Airlines.)

Semel, a member of the NextGen board and daughter of veteran Hollywood executive Terry Semel, admitted that prior to receiving the invite to last year’s soiree, she didn’t know much at all about MPTF. “But I realized very quickly just how familiar and impacted I already was by this organization,” she said. “Life is unpredictable. You can’t always see it coming. Right before last year’s NextGen launch party, my father became a resident at MPTF’s Wasserman Campus. After serving this industry for over 30 years, he needed MPTF’s help. We all did.”

And they got the help they needed and now, with her father on campus, she makes regular visits there. “I get to spend my Sundays with my dad on campus, walking the beautiful grounds — and I mean, truly beautiful — checking out what’s going on in the country cottage, passing by the movie theater, to see what’s playing later on that day. As a little girl I used to visit my dad on the studio lot, and in certain ways I now still get to do that.” (Added bonus, she says is playing campus bingo, “a little bit of gambling” and visiting the legendary media center.)

Up next was Homerin, who works in casting at 20th Century Fox Television. The Iowa native shared how her life got turned upside down when she received a call on Oct. 14, 2016, that her father, Dennis, was in the emergency room at UCLA after suffering a stroke. “My world stopped,” she recalled of that difficult day, and the months that would follow as she took a leave from work and took the lead on all of her father’s personal affairs including business and health care decisions. Homerin eventually turned to MPTF where she found the resources to help her family (all of whom are die-hard Chicago Cubs fans).

“Without MPTF’s guidance, I still wouldn’t know the difference between Medicare Part A, Part D, Part F and Part J. I still wouldn’t understand Medi-Cal or the difference between acute, sub-acute and post-acute facilities. It’s enough to make a girl’s head spin,” she explained. “A few years ago, the extent of my knowledge about MPTF was that they threw a big Oscar party that was impossible to get into. Now, I owe MPTF more than I can ever repay and I have only scraped the surface of the resources MPTF has to offer. What I can tell you is that MPTF has the potential to change lives. I know this because they have changed mine.” 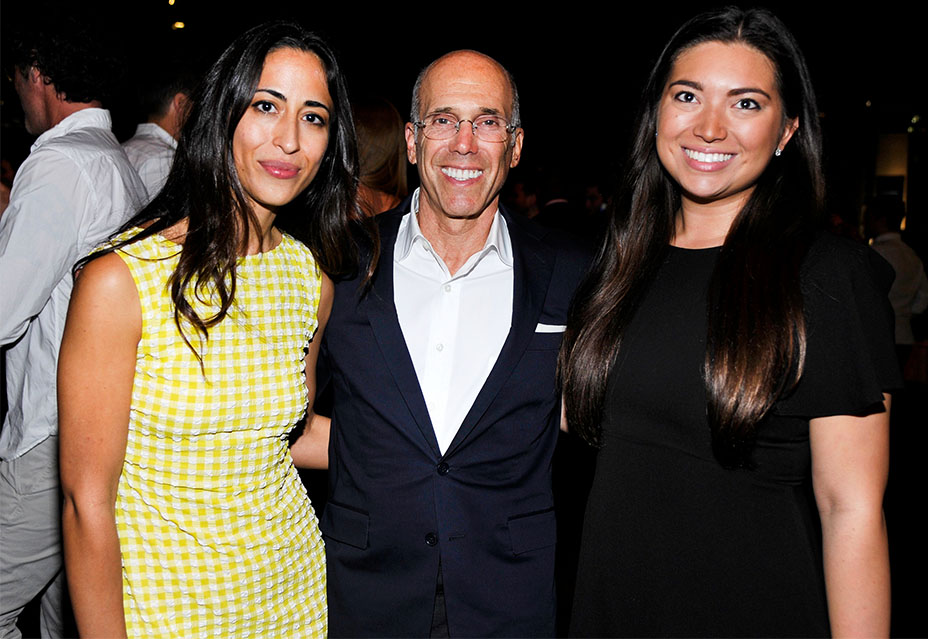 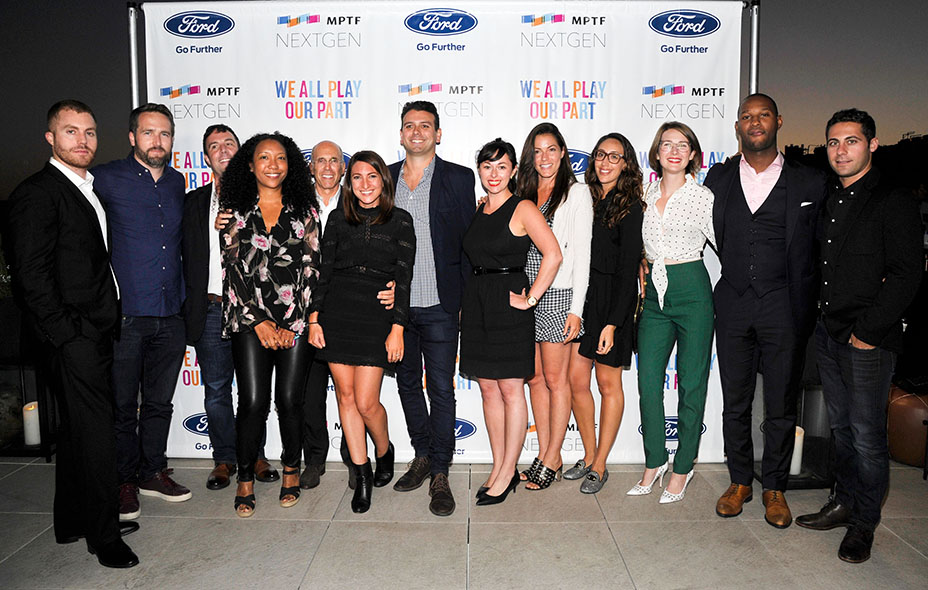 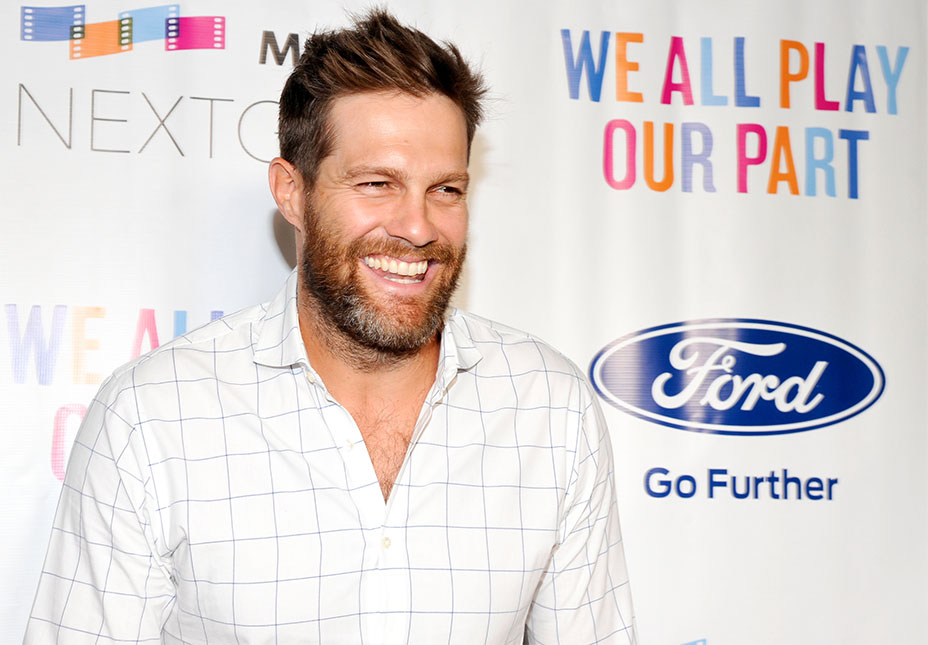 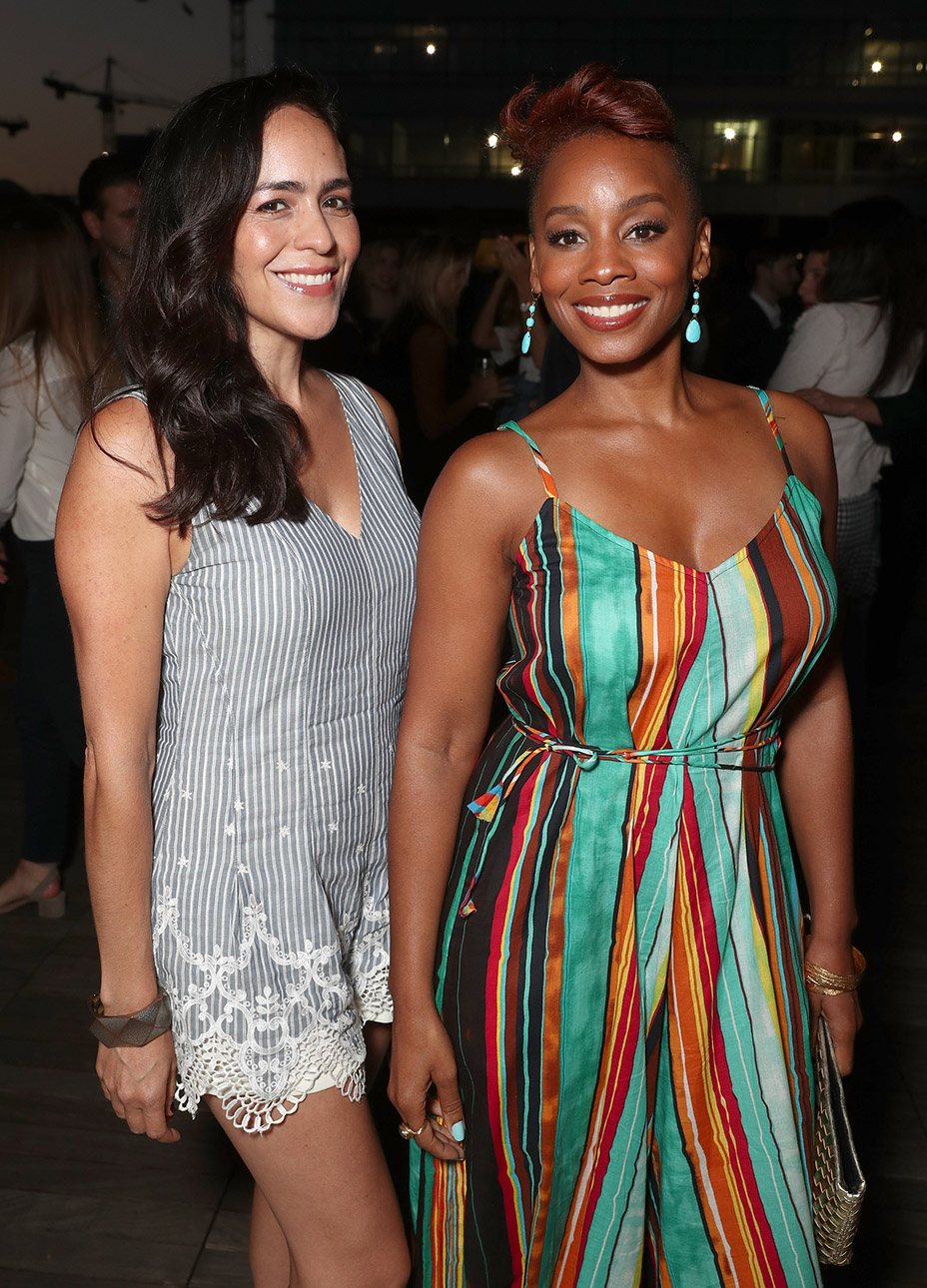 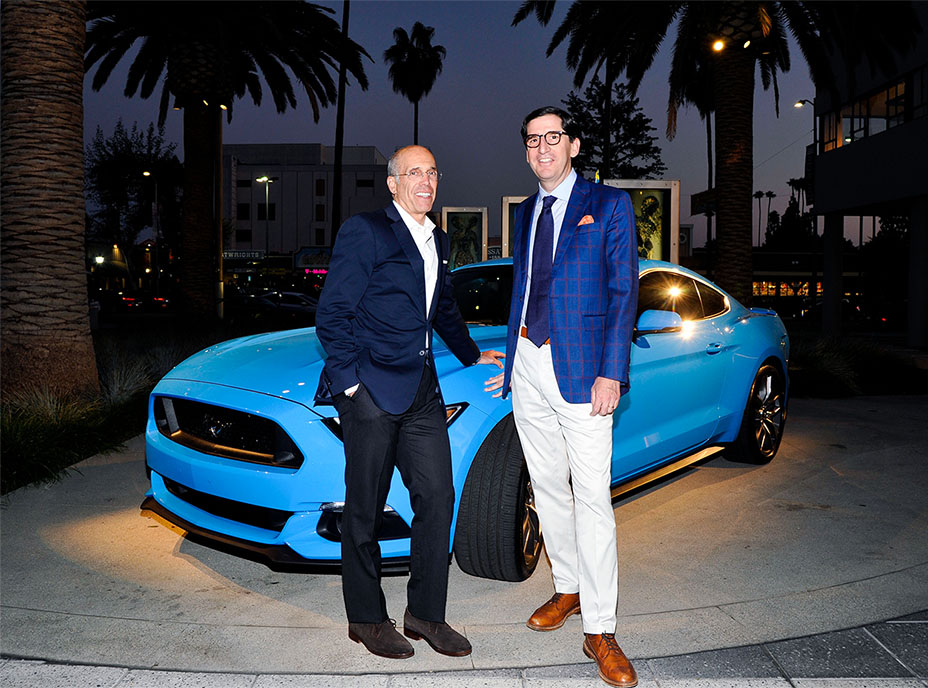