Jennifer Lawrence, an adult woman, was forced to defend her adult woman choices after media coverage questioned the actress for wearing a sexy — albeit, not very cozy — dress in cold weather while promoting her new flick, Red Sparrow, in London on Tuesday afternoon.

“Wow. I don’t really know where to get started on this ‘Jennifer Lawrence wearing a revealing dress in the cold’ controversy,” wrote the actress in a characteristically dry Facebook post. “This is not only utterly ridiculous, I am extremely offended. That Versace dress was fabulous, you think I’m going to cover that gorgeous dress up with a coat and a scarf?” 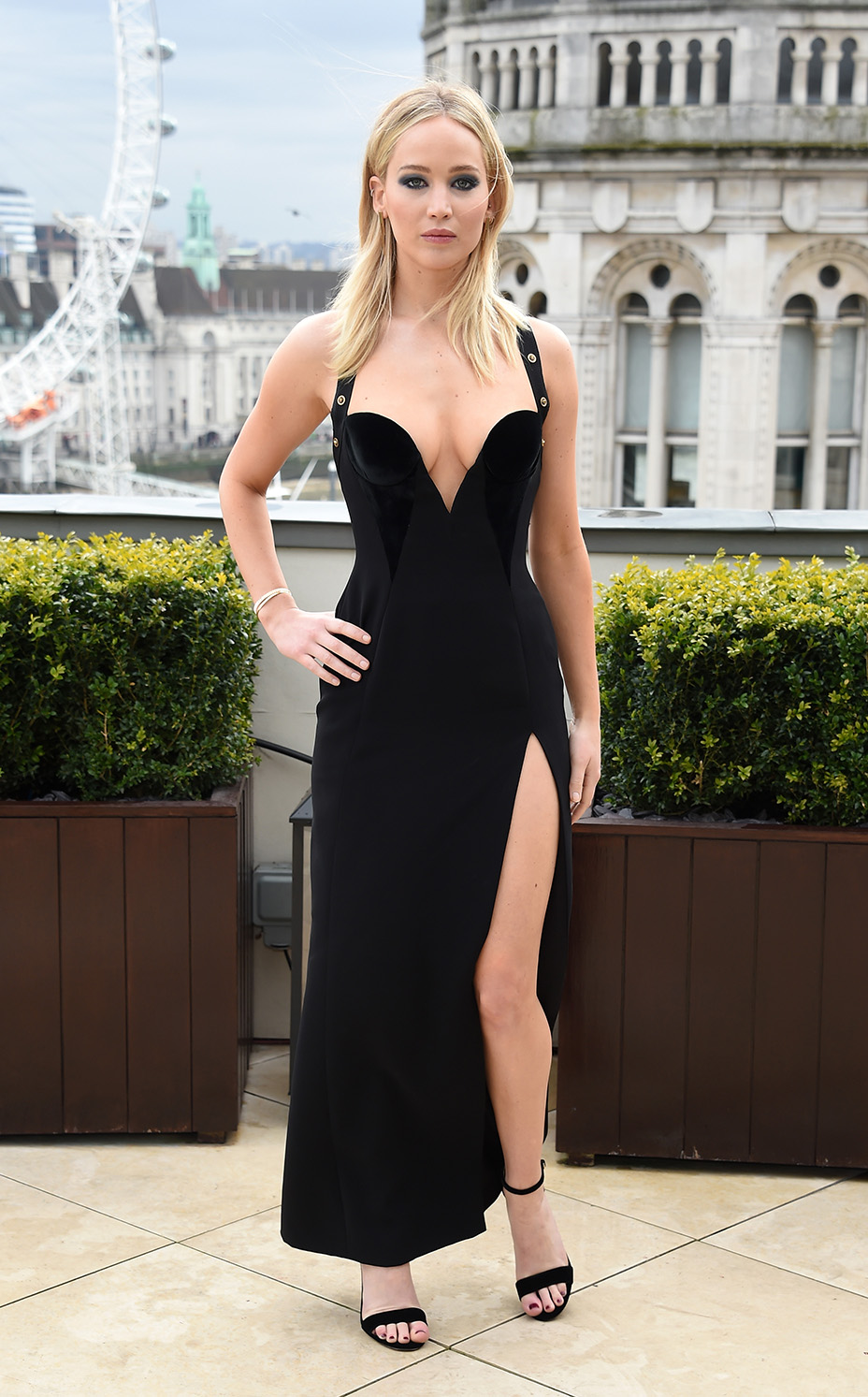 Leaning into a more serious tone, she continued, “This is sexist, this is ridiculous, this is not feminism. Overreacting about everything someone says or does, creating controversy over silly innocuous things such as what I choose to wear or not wear, is not moving us forward.”

Many of the critics seemed to infer that Lawrence had zero agency in choosing her ensemble, pointing out that her co-stars were clad in coats and painting the image of a poor starlet who was forced to wear a sexy dress.

However, while the gown from the Italian fashion house’s pre-fall collection showed off plenty of skin with a plunging neckline and thigh-high slit, as Lawrence noted, she was only outside for five minutes in the 48-degree weather. And reminder: She can wear what she wants.

“Everything you see me wear is my choice. And if I want to be cold, THAT’S MY CHOICE TOO!”