Jennifer Lopez and Elaine Goldsmith-Thomas have a comfortable rapport. Sharing a couch in the stark white Universal Studios lot office of their Nuyorican Productions shingle, the 48-year-old CEO (more familiar as an international film, television and music star) eats a chicken salad, while her producing partner, 56, rattles through their colorful two-decade history and pauses only to steal a crouton off Lopez’s plate.

It’s an earned intimacy. The pair first worked together in 1998, when Goldsmith-Thomas, then an ICM agent, poached the multihyphenate from CAA. Goldsmith-Thomas has worn a variety of hats since: After a turn at Revolution Studios, where she shepherded such romantic comedies as Lopez’s 2002 Maid in Manhattan, she’s had a run as a manager and, since 2012, has been president of Lopez’s company. In that role, L.A.-based GoldsmithThomas runs the day-to-day business at Nuyorican, which has focused on “aspirational” fare since its conception in 2001.

For Lopez’s part, her packed schedule — which includes a Las Vegas residency and a Miami-based boyfriend, Alex Rodriguez — has the mother of two crisscrossing the country, though she insists that she remains hands-on and passionate about development at the five-person company.

This latest phase for Lopez and Goldsmith-Thomas could easily prove the most lucrative. Nuyorican makes both Lopez’s reality breakout World of Dance, which will return May 29, and was behind the star’s NBC drama Shades of Blue, set to end its threeseason run in August.

As the most watched new summer reality series in a decade, with more than 10 million viewers, Dance earned a pre-emptive renewal and NBC announced plans to air two cycles over the coming year. There’s a return to big-screen comedy, too, with STX’s Thanksgiving-timed Second Act, a Lopez vehicle that also will be Goldsmith-Thomas’ first writing credit (with Justin Zackham). During an early May sit-down, the women talked about launching Dance, bolting from broadcast and the fate of NBC live musical Bye Bye Birdie.

Jennifer, you founded Nuyorican back in 2001. What made you and your longtime manager, Benny Medina, bring Elaine on?

Elaine Goldsmith-Thomas: I just believe in this woman. She does things without blueprints, things that nobody has done before her, except maybe [Barbra] Streisand. She was a brand before people branded themselves. They all fucking criticized her for it. But haters hate, and then they copy. 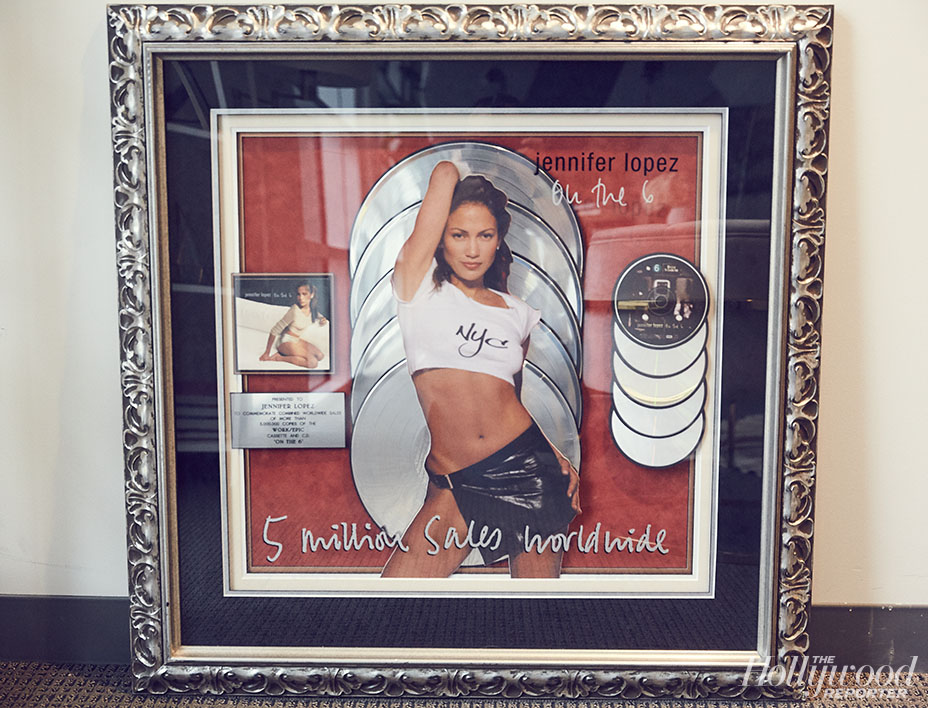 Why star in World of Dance so soon after ending your five-season run on American Idol?

Lopez: [NBC Entertainment reality chief] Paul Telegdy had been developing this other dance project with me— not to appear in — when he asked me if I’d heard of World of Dance [a previously untelevised dance showcase for up-and-coming performers]. And I go, “Yes, that’s the show.” I knew everything about it because I’d watched [the competition] for years. I had hired choreographers from it. Then someone says, “Well, you were a great judge on American Idol. Do you think …”

Goldsmith-Thomas: It’s the same thing that happened on Shades of Blue. We came to [NBC Entertainment chairman] Bob Greenblatt, having developed it just to produce, and he said, “I’ll give you 13 on the air if you agree to star.” 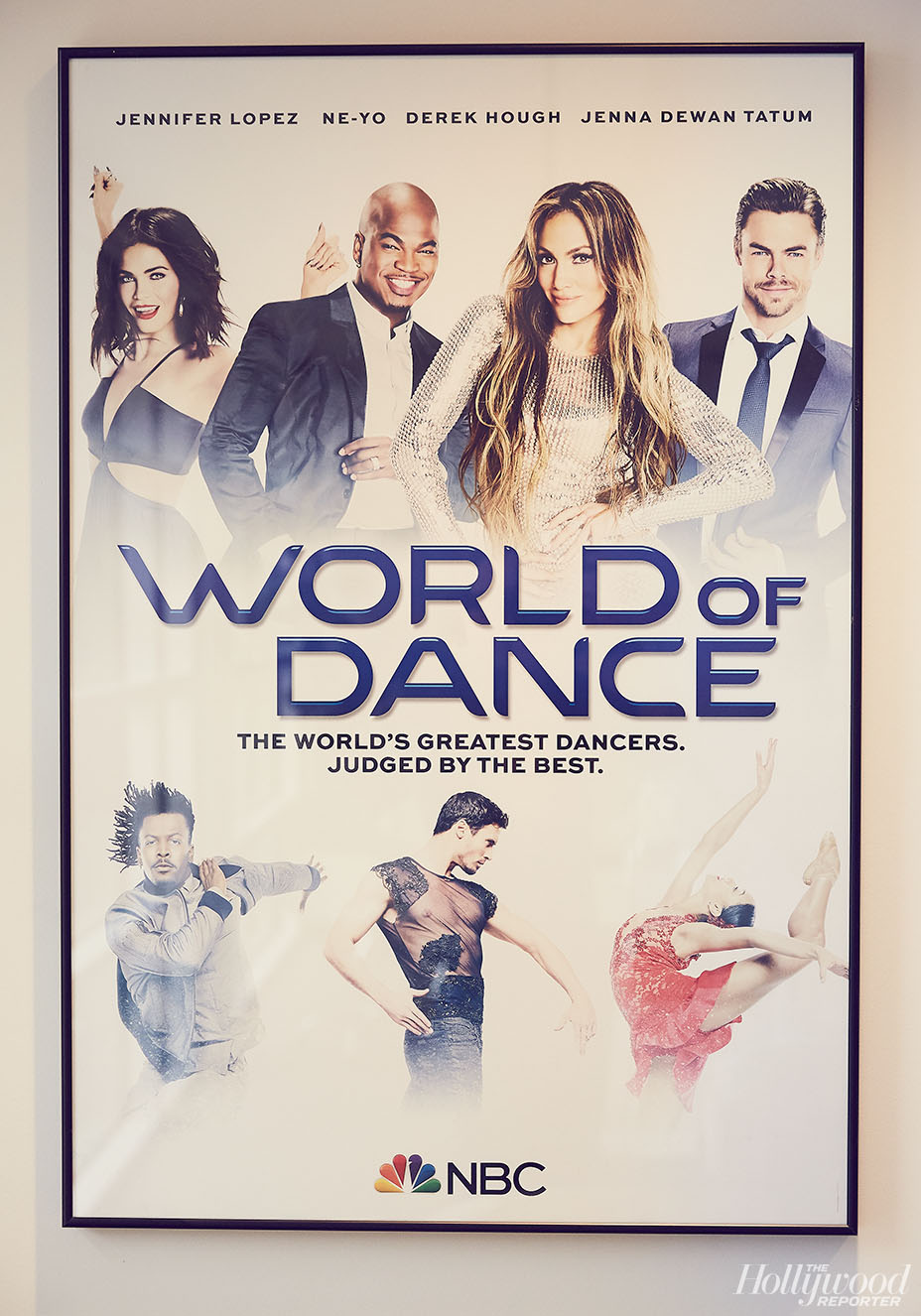 Is it ever a frustration that people expect you to appear in the projects that you produce?

Lopez: One of the reasons we started a production company was because there is a lack of roles out there for women like myself — for women period.

This is a female-run company, save Medina. Have you noticed any differences in how business is being done in the #MeToo era?

Lopez: They’re much more open to women directors. They’re begging for them. I’ll probably wind up directing sooner rather than later. Maybe a movie musical.

Speaking of musicals, NBC’s Bye Bye Birdie Live!, which you’re attached to produce and star in, has been delayed twice. Will it ever happen?

Lopez: These are all projects we want to do, it’s just about finding time. I would have loved to have done Shades for a few more years, but I just can’t. The Vegas residency, which I’ve done for three years, wants another year out of me, but I need a year off. I have two beautiful kids, this amazing boyfriend with his own two kids, and we’re just trying to find time. I’ve been working nonstop since Jan. 1. Nonstop! It’s amazing and I’m grateful, but sometimes things like Bye Bye Birdie go. 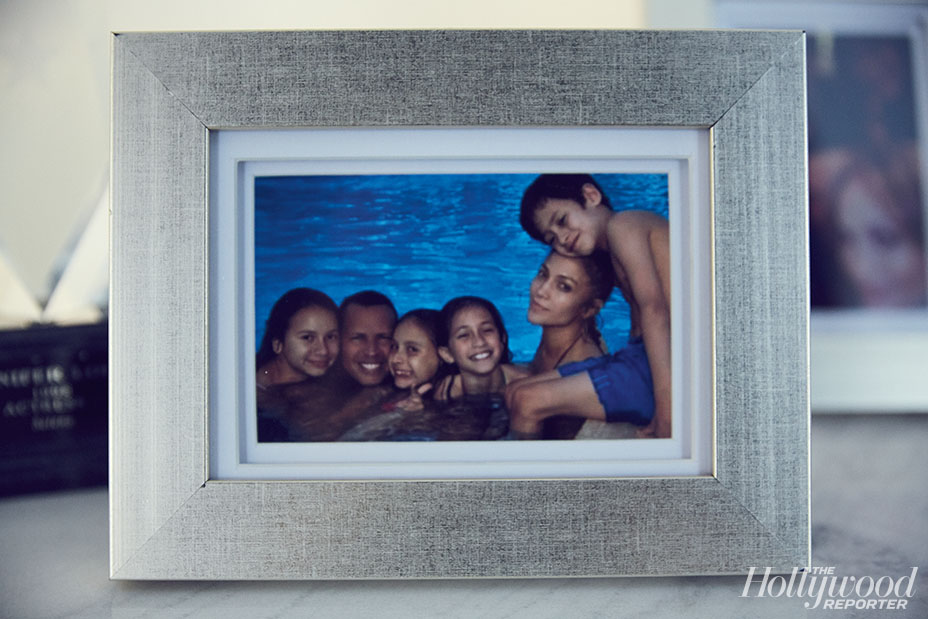 Second Act is a return to a genre you’ve both had success in. Why have romantic comedies struggled at the box office?

Goldsmith-Thomas: Things used to feel special, but now there’s just so much content out there.

Lopez: And everything has seasons. Musicals get hot; superheroes get hot. Romantic comedies had a moment. If one hits, then everybody wants them again. Studio execs go with what they think is going to make money. You have to just stick to who you are, do what you do well.

Broadcast hasn’t had the greatest success with prestige drama. Are you happy with the way Shades of Blue was received?

Lopez: My measure of success is, “Did we make a great show?” And we did. I was more worried about the amount of time it would take. A one-hour drama is the hardest gig in show business.

Would you do it again?

Lopez: Not for broadcast — maybe a Netflix limited or something that was just 10 episodes. It’s hard. And I know demanding hours, but it was scary for me. The first week of shooting, I remember thinking, “How am I gonna fucking do this for a year or two years?” (A member of Lopez’s team enters and places a bedazzled Starbucks tumbler bearing her initials before her.) This article is going to talk about this cup. 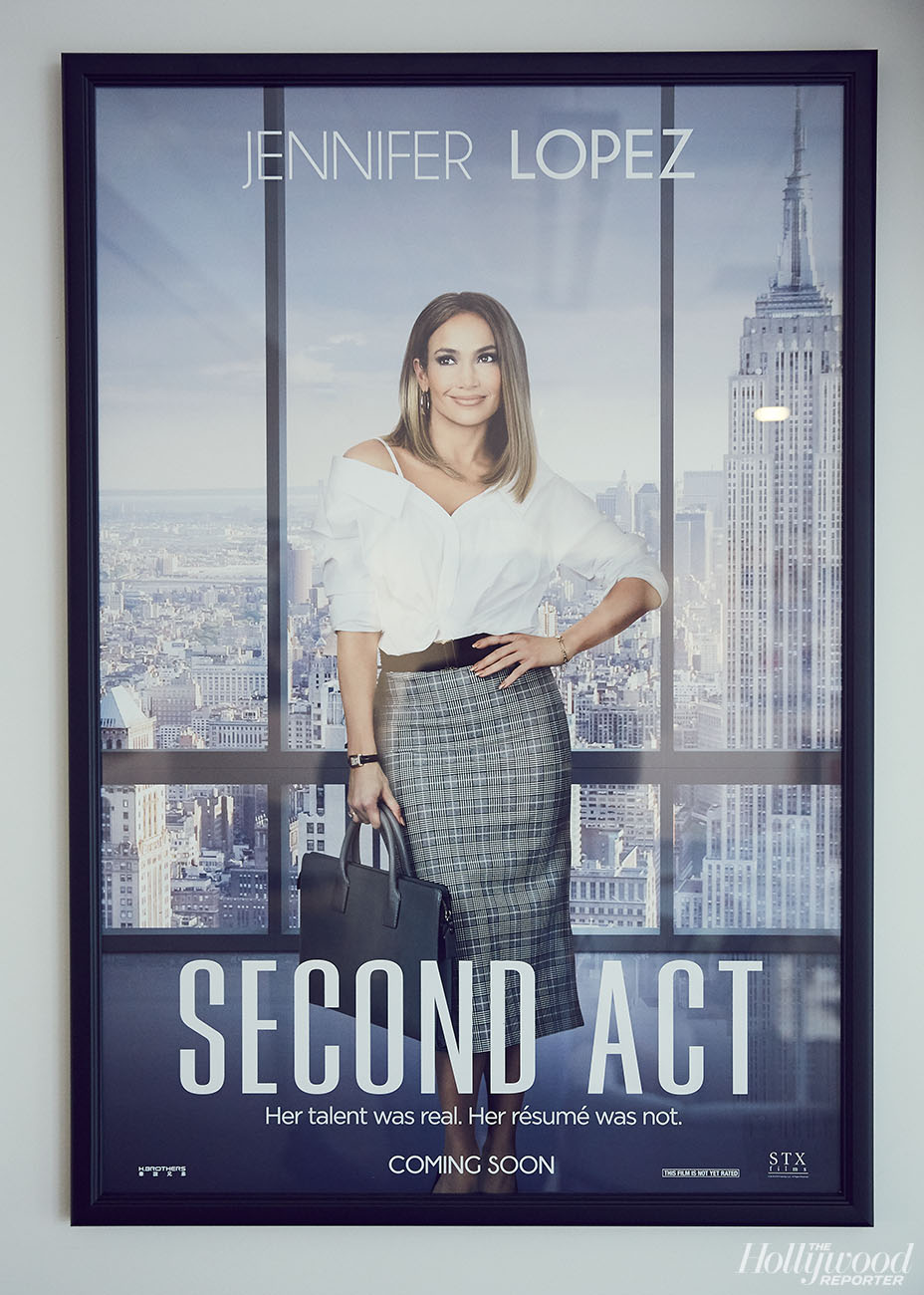 It is something to look at …

Lopez: Elle, my manicurist, gave it to me for my birthday. I took it to the Shades set the next day. Just like that, it went viral. There was a blog post with the headline, “Jennifer Lopez’s Cup Will Make You Feel [Poor and Ugly].”

Goldsmith-Thomas: This is where we differ. I don’t love it because of this idea that she’s “diva-like.” She is so not that. A few years after Maid in Manhattan, I was diagnosed with Stage 3 breast cancer. She found out when I was having chemo, didn’t tell me and just showed up at Sloan Kettering. The girl I know flies across the country to rub your bald head or sit at home with you to eat popcorn and watch Jim Brooks movies.

Lopez: But I’m a showgirl. I love the sparkle.