Since 1997, Harry Friedman has shepherded two of the most iconic properties in Hollywood — game shows Jeopardy! (which debuted in 1984) and Wheel of Fortune (on the air since 1983) — through a TV landscape that has vastly changed from the one in which they premiered. “The foundational formats of both shows are pretty sacrosanct,” says Friedman, 70, executive producer on both Sony Pictures Television darlings. There have been tweaks and stunts along the way, but the gists — not to mention hosts Alex Trebek and Pat Sajak — remain the same. Ahead of his Lifetime Achievement honor at the April 28 Daytime Creative Arts Emmys ceremony, Friedman talked about keeping audiences engaged through the decades.

You got your start writing for The Hollywood Squares. Whom did you most like writing for?

I ended up being there for over 10 years. I loved working with George Gobel. He had such a great outlook on life and great timing. All of the Squares who had sustained appearances for any length of time, really: Paul Lynde, Charley Weaver, Rose Marie … they had exquisite timing. And they also had the benefit of working off of Peter Marshall, who’s probably the best straight man in the business.

Have you ever taken the test to compete on Jeopardy! — and how did you do?

Do you have any advice for people who want to get on Jeopardy!?

Watch it, watch it, watch it. You’ll see what you need to know and get a general sense of the kinds of clues that are presented. But also you’ll understand that in most clues — not every clue — there’s a little bit of a hint built inside that will help you get to the correct response. 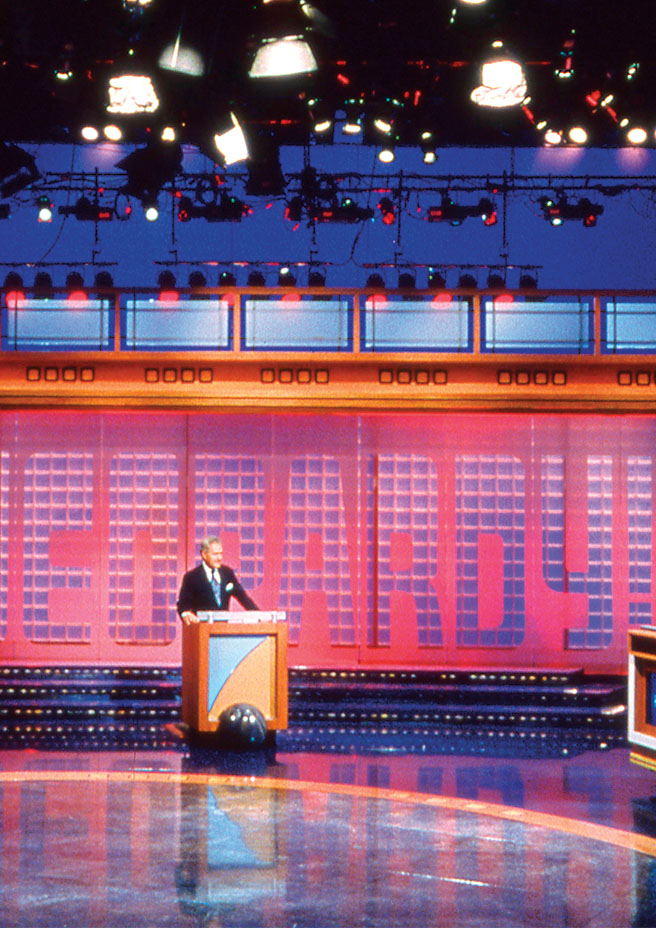 The show still looks a lot like it did when it premiered. What has been the biggest change — other than Trebek’s facial hair?

Or lack thereof. (Laughs.) Probably two things. Technology has helped us produce the shows in a more visually appealing way and bring clues to life — to let the audience see what we’re talking about and not just read about it in white text on a blue background. We’ve also benefited a great deal from the rise of social media.

Ken Jennings’ 74-game streak was a cultural phenomenon without social media. Do you think that would have been bigger with social media — or harder to control?

We’ve speculated about the same scenario because that was in 2004. It was also nerve?racking because lifting the five-appearance limit was something that had been discussed internally and debated for three or four years. At that time, we did everything we could to contain the outcomes of each episode so that it wouldn’t become a spoiler for the viewers who had been following Ken’s run. Well, today that would not only be impossible, but I’m not even sure it would be desirable.

As one of the first to work with Watson, IBM’s cognitive computer, do you think humans have reason to worry about that kind of artificial intelligence?

In true heroic fashion, we’re hoping that Watson will use his powers for good and not for evil. (Laughs.) So far that seems to be the case — especially with regard to using the Watson technology for cancer treatments, which several major hospitals are now doing.

Yes, and now Weather Channel is employing the Watson technology, too. It’s pretty impressive to think that it has evolved from something that was given a national platform through Jeopardy!

Jeopardy!‘s Clue Crew, which films 10-second segments around the globe, seems to have it good. Are those their full-time jobs?

Will you let me know if there’s an opening?

I’m afraid you’ll have to get in line. Everybody asks that. They say, “Oh, that must be the coolest job!” Well, it is. It’s absolutely the coolest job.

Do you have a plan in place for when Sajak or Vanna White or Trebek retire?

We think about it. I suppose it’s one of those things that we will deal with more seriously when the time comes. For the moment, I think we’re going to have the pleasure of seeing these familiar folks for years to come. 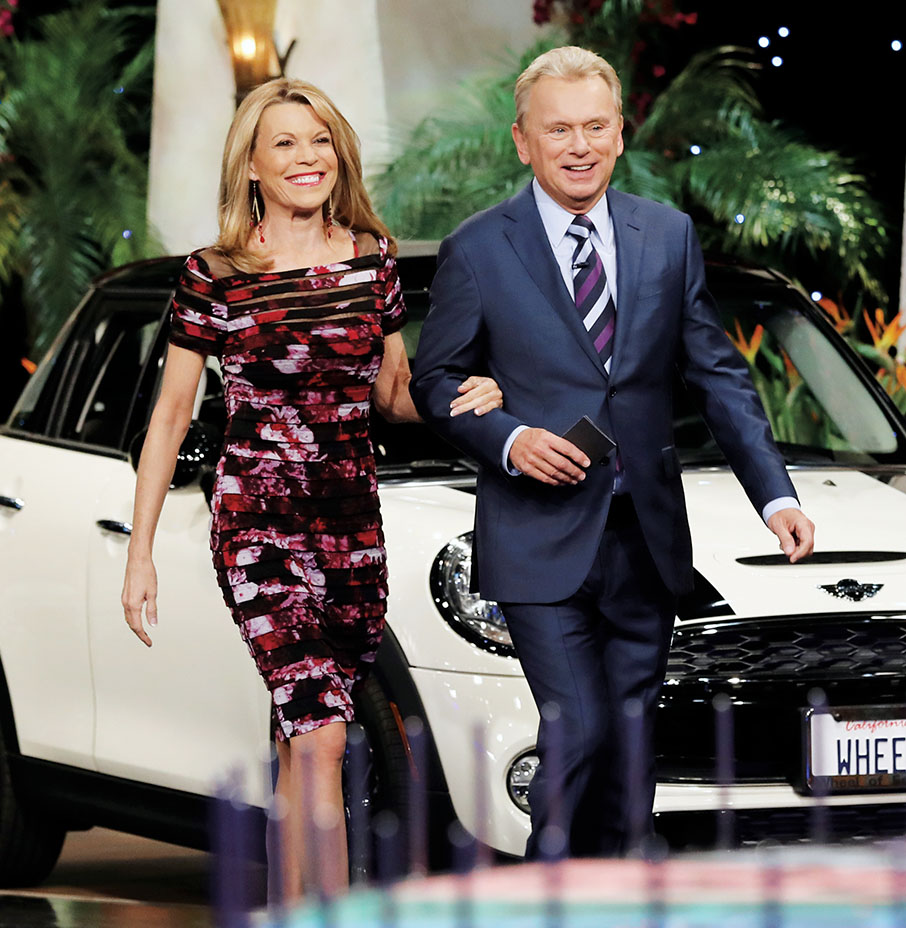